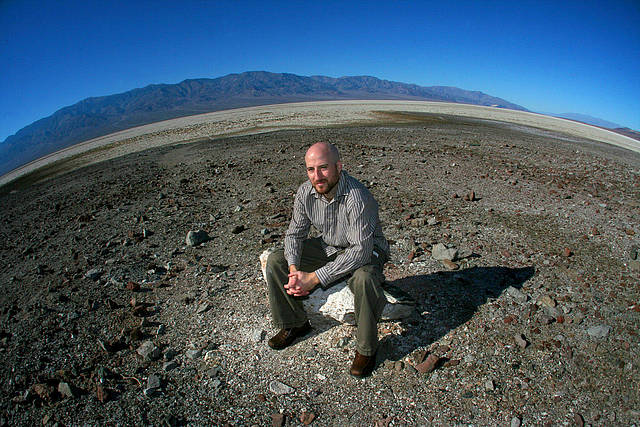 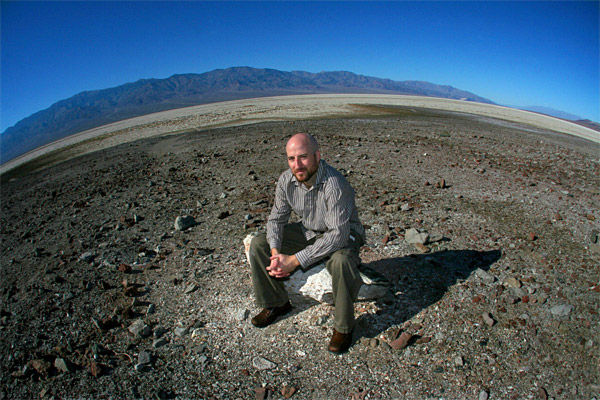 With every aspect of life there's always a balance to be reached and at least two sides to it all. Pro and con. Yin and yang. Light and dark. Happy and sad. Married and divorced. This year, Kevin feels like he's experienced it all. His eyes couldn't see the marital curve ball coming and he felt like he initially struck out (OK, done with the baseball analogy). But just on the other side of "alone" is a universe more that includes great descriptors like "self", "independent", "proud", and "single". With the help of amazing friends, family, some professional counseling, and Kevin's own resolve he believes more of those attributes surface with each new dawn.

Tacoma and environs continue to treat Kevin well. There's something new or interesting to blog about around nearly every turn and his camera/sidekick never leaves his side (and if it does he actually thinks he walks a little funny). Kevin's managed to keep and make some great new friends about town many with kids small enough that it's charming when they remember his name. Legos on the floor built into all sorts of things, learning deceivingly complex board games, snowboarding to get out during the winter, skimboarding for the summer, video gaming once a week like clockwork, and more keep him as busy and fulfilled as he wants to be.

Work at a local web firm continues to keep Kevin on his toes managing an amazing team of developers and client projects. They've grown to a crew of nearly 20 and are thus far weathering this economic storm with flying colors. Many in the office consider one another friends as well as colleagues so outings to a local watering hole or playing some games online aren't out of the ordinary. Aside from blogging for fun, Kevin also just penned (or typed, as it were) his first freelance magazine restaurant review. He's not completely sure he knew what he was talking about when it came to wine or the cut of meat plated before him but his editor knew what she was getting into having read reviews on his website.

Overall Kevin's taken a lot of time for himself to get back in touch with who he is. A little bit of travel to see family near and far, stretching his legs on a few hikes, a new season on the slopes snowboarding, taking some of the best photos of his life, and even quiet time with the kitties puts his mind and soul in context with it all. Kevin looks forward through eyes filled with hope that the glimpses into the next phase of life will be realized without boundaries. Though on his own Kevin knows he's never truly alone.

For all the love, kindness, and care the amazing people in my life have given me I thank you. Thank you. Be good to one another and have a wonderful 2008 holiday season!

Dec. 25, 2008
I went for a stroll along the Point Defiance sea wall today. The air and waters were calm as my feet crunched their way about the still snowy path....

Dec. 15, 2012
The cats were fairly chummy this morning before Connie and I set out for a day shopping and generally enjoying the holidays in downtown Seattle. Aside from various other...

Dec. 25, 2011
Christmas morning and present are always a fun time but two-and-a-half year old's make it even better....

Dec. 12, 2009
Libby and I had some friends and their kids over today to decorate homemade cookies and eat homemade clam chowder. Everyone took a stab at frosting, sprinkling, and M&M'ing...