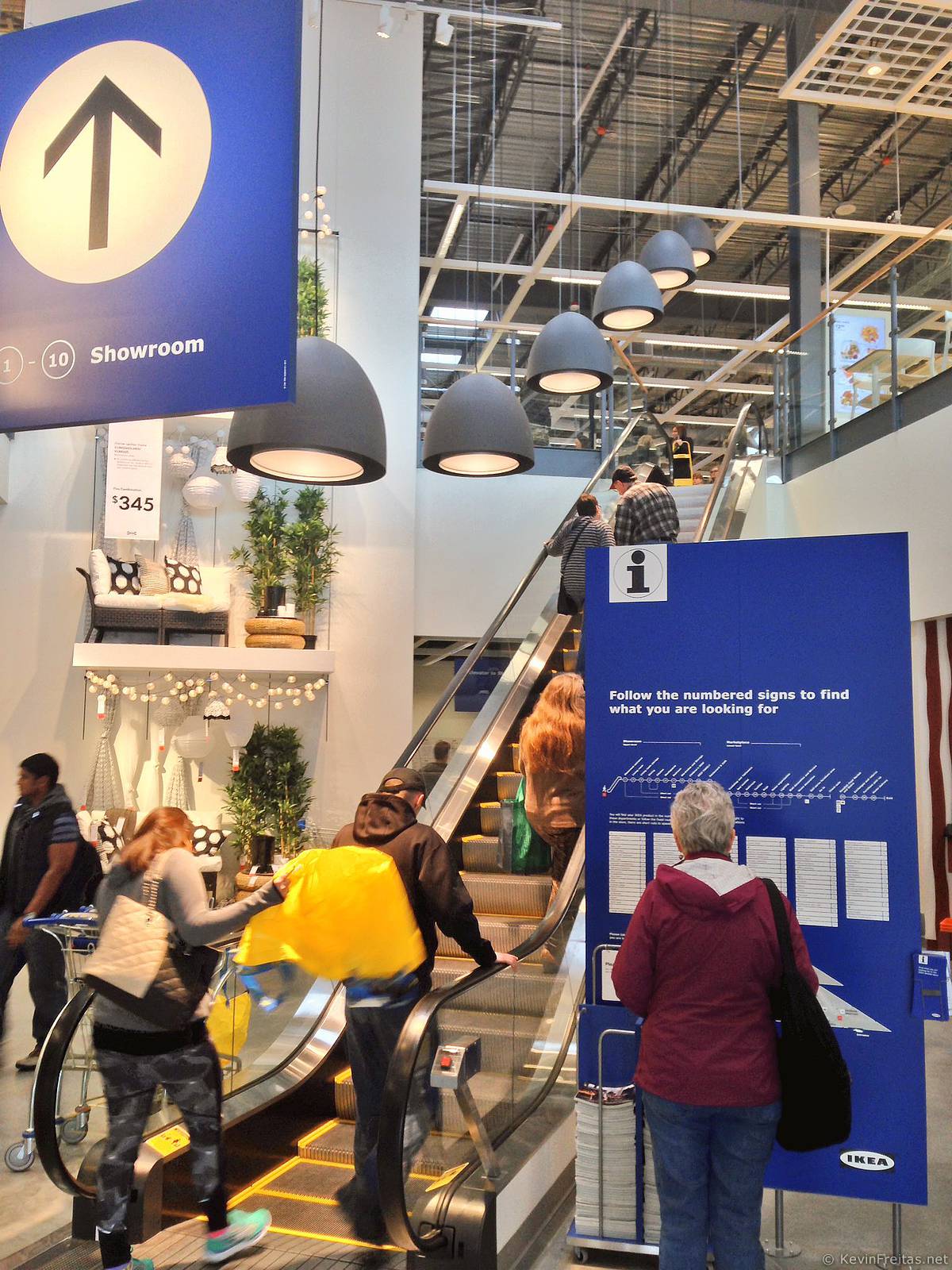 Adventures in the New IKEA

We had to be out of the house due to having some drywall work done so we headed south to the land of IKEA. They just opened their new space in Renton and, admittedly, it's far better than their previous space. Though you're still led through the store section by section, the shortcuts to bypass certain areas are more plentiful and clearly marked. The aisles are also far wider which helps the new space avoid the claustrophobia one could feel in the old store. Conrad was a trooper and, by the time we returned to Seattle for lunch, he got a nice nap in.

Having some work did on #cordelia! 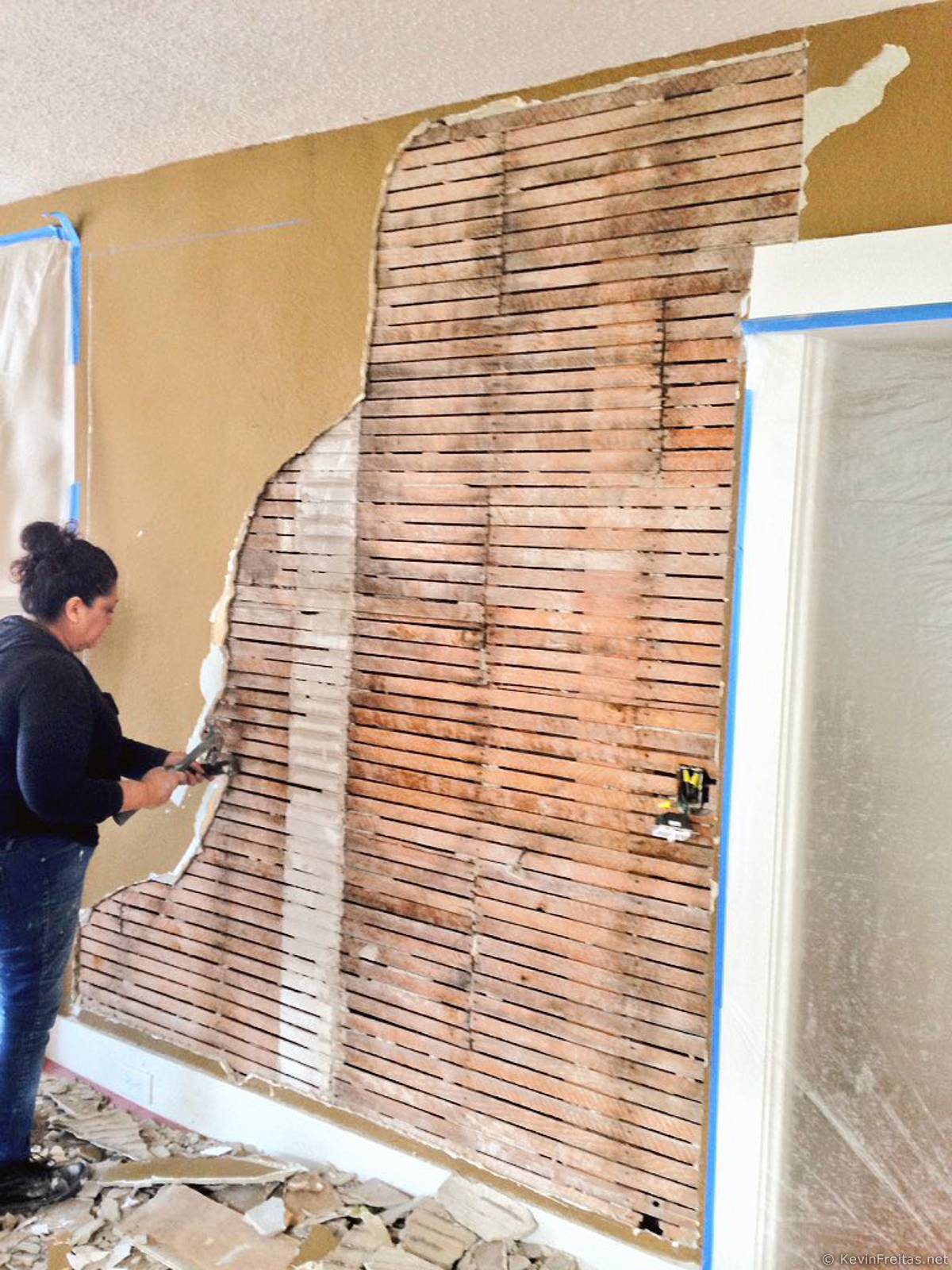 If you're the praying type, say one for me as we descend into the new Renton @IKEAUSA madness. 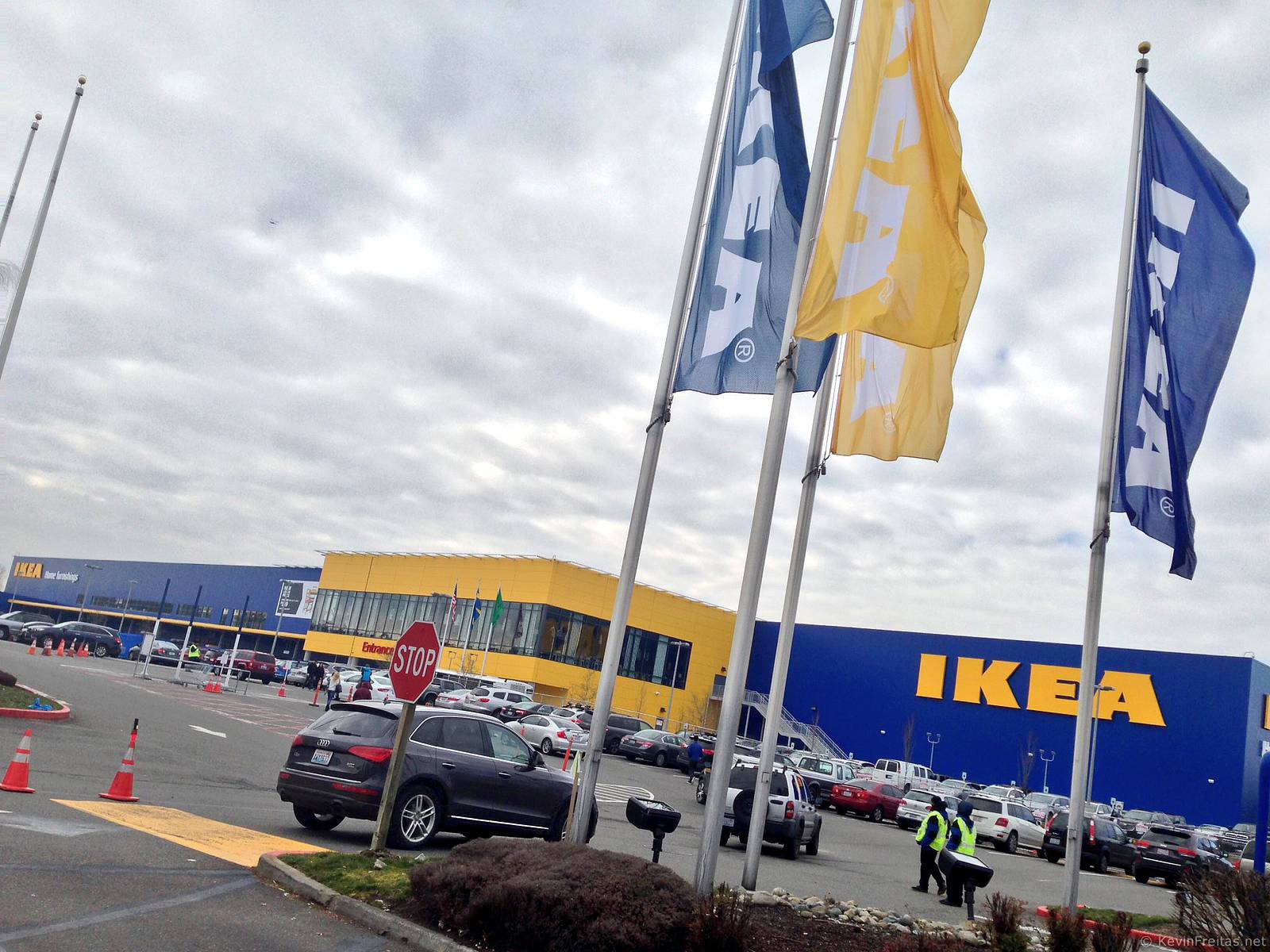 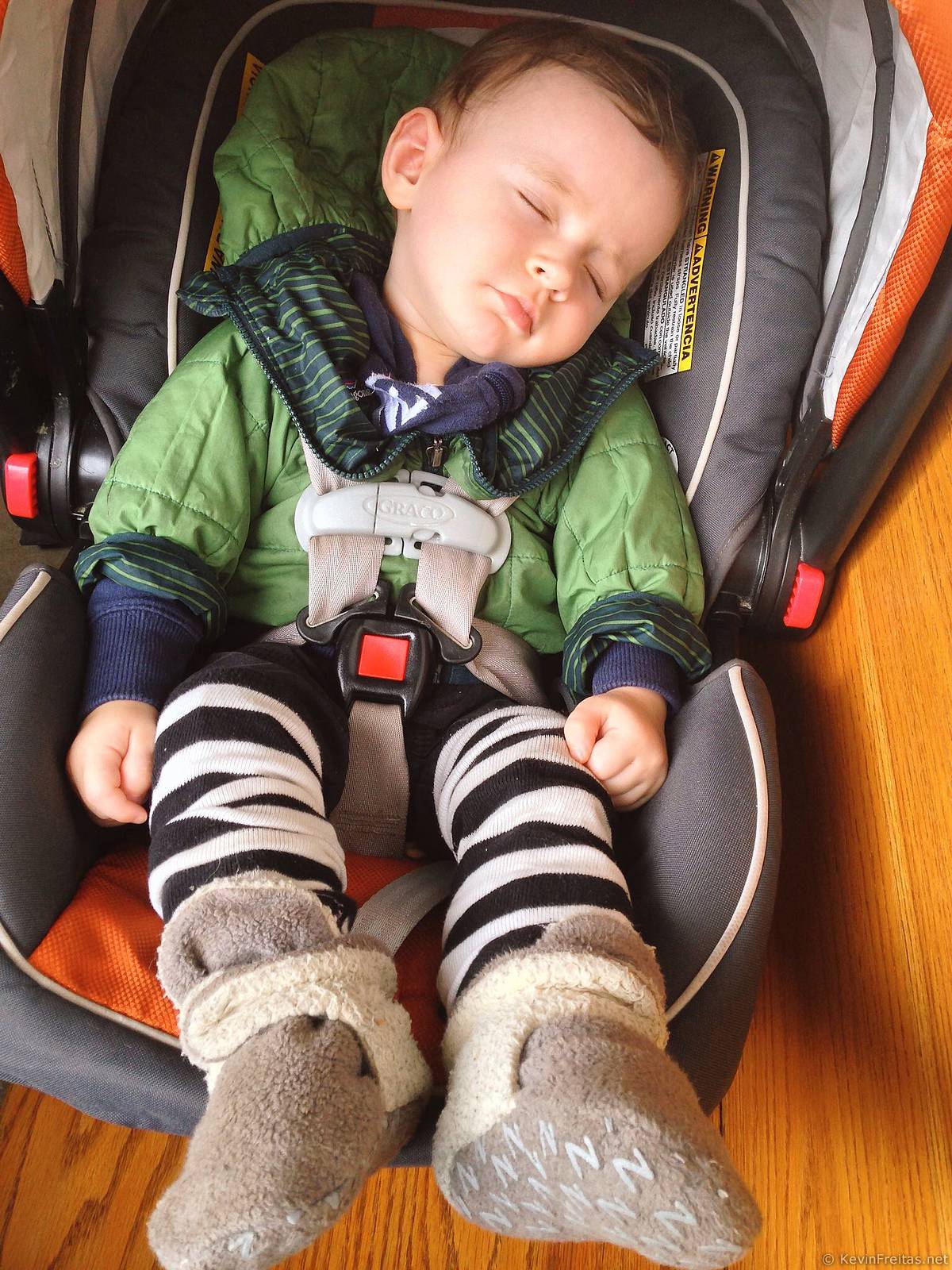 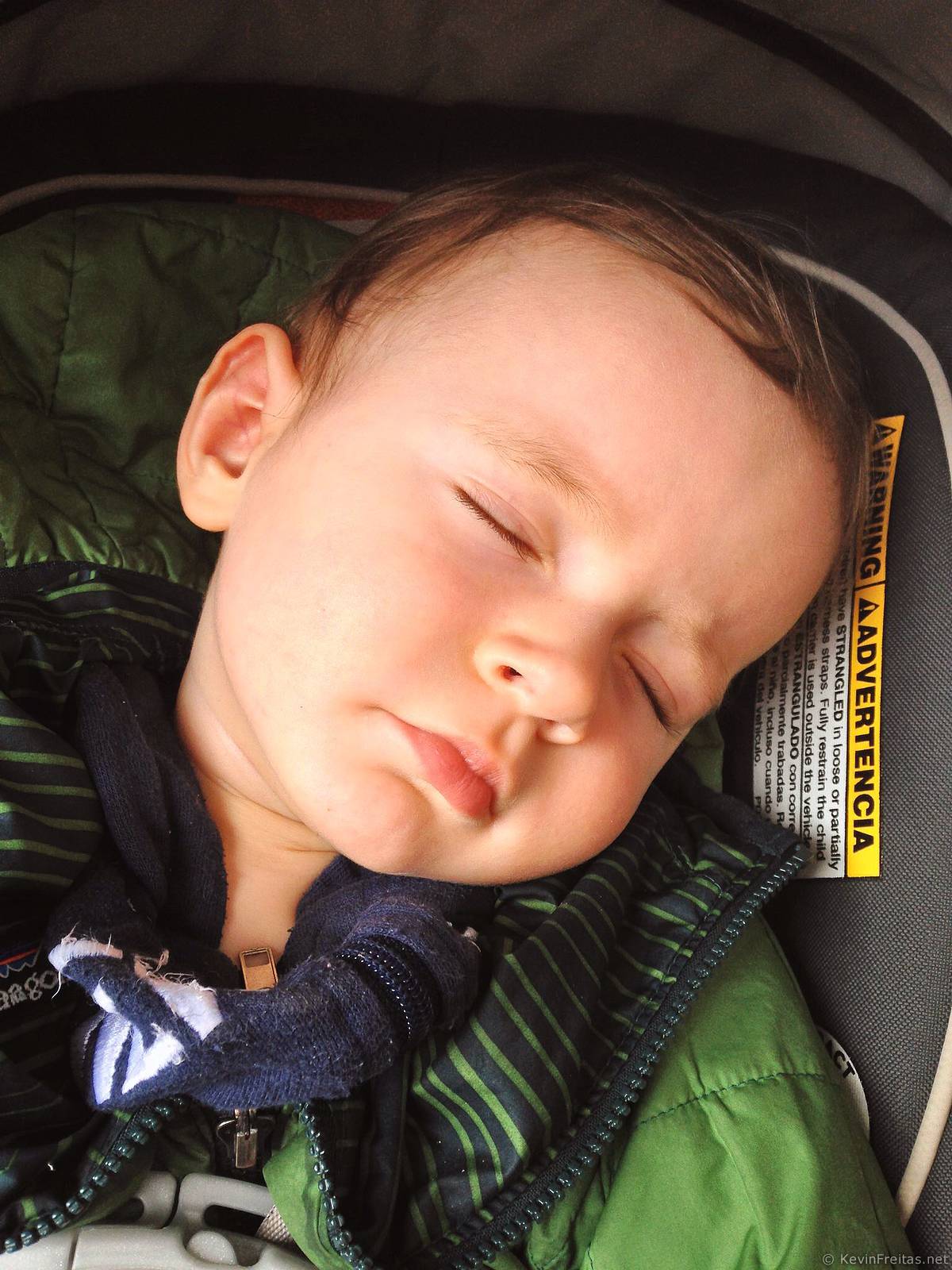 Sep. 13, 2011
So I'm moving into my first ever (dorms don't count) apartment toward the end of this month and actually want to be proud of my small space. To do...

Apr. 19, 2010
As part of my home office overhaul I decided it was finally time to rid myself of the particle board, K-mart desk I've had since college and upgrade a...

Jul. 23, 2005
We had a big day of fun up in Tukwila (aka Mallland) to hit a few places for some home improvement items. We started at Ikea. Our trip here...

An afternoon at Emerald Downs and Ikea