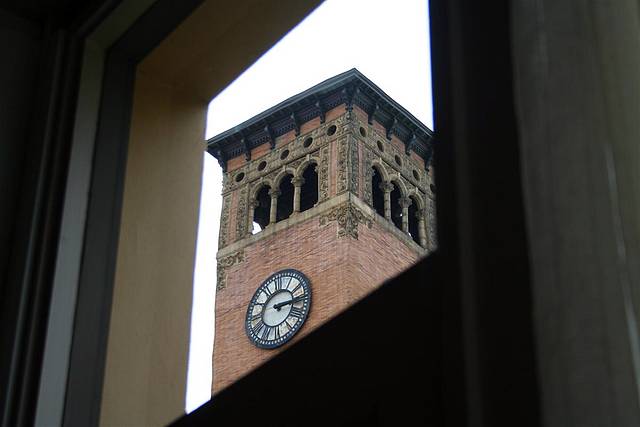 Seriously, I'm behind a bit on blog entries. Nevertheless, I give you a recap of my very busy and fulfilling last Tuesday night. With all the hubbub about the newly opened Capers Downtown Sarah and I made it our first stop after work. Her review says it all well but let me stress that I am not a fan of shredded meat of any kind but truly enjoyed their pulled pork sandwich. We'll definitely be heading back there from time to time.

After dropping Sarah off at Blackwater I headed over to the Swiss and my first Love Tacoma event. The place was bustling with plenty of 20- and 30-something's getting their mingle on. Jim from PSP introduced himself and thanked me for the dialog re: pizza by the slice. I also chatted a bit with TacomaChickadee and husband before heading back to Blackwater. I even found out later last week that I won a signed copy of Mark Lindquist's King of Methlehem. Fun event and it would probably be even more fun if I were single.

So, Capers at 5:30, Love Tacoma at 6:30, then the Tacoma Photo Gang's first Beans and Seens at 7pm. Four of the gang showed and we had a great time scrolling through photos on a couple laptops. It was a good time to enjoy one another's work and just chat it up a bit. Definitely my kind of socializing.

Finally after 8pm it was off to Chopstix to meet up with friends Angela and Steve. We had some appetizers, listened to and requested songs of the piano players, and participated in a Guitar Hero contest they're putting on. Having never played before it's kind of a cross between Dance Dance Revolution and those old Simon Says toys. I definitely enjoyed it but sucked big time -- Sarah totally beat me out of the first round but got trashed by the other, more versed players when the difficulty was bumped up to medium.

So there it is. I survived. Note that this was a pretty unusual night for me and I'll likely not be repeating this sort of thing often. Still, what a great way to enjoy some of the varied things Tacoma has to offer.

Capers Downtown - View of Old City Hall from our table 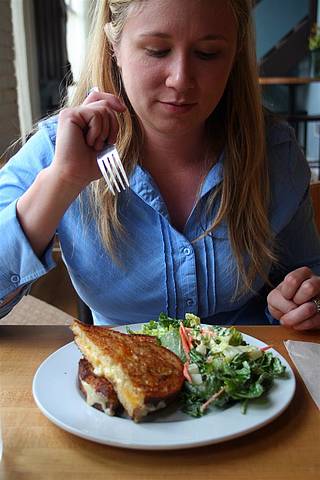 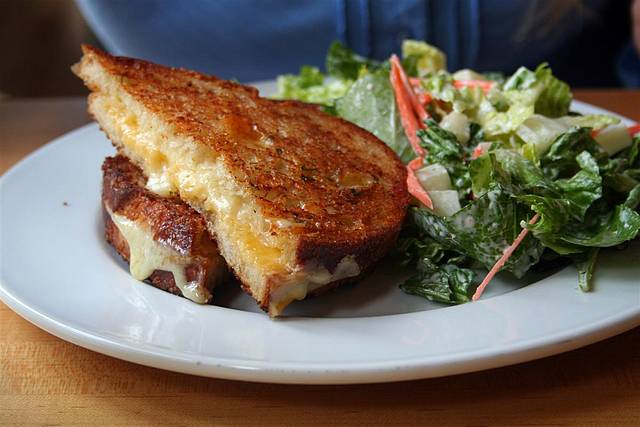 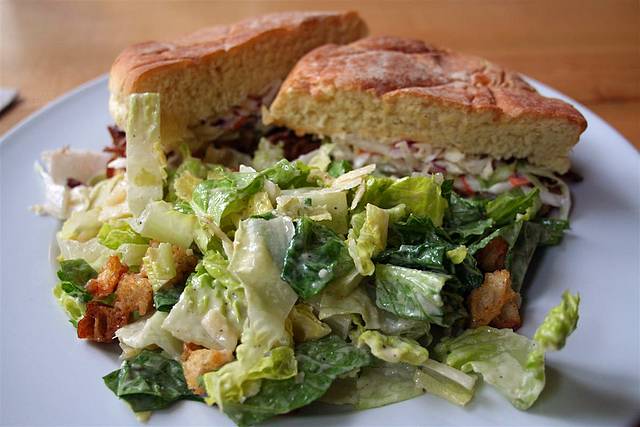 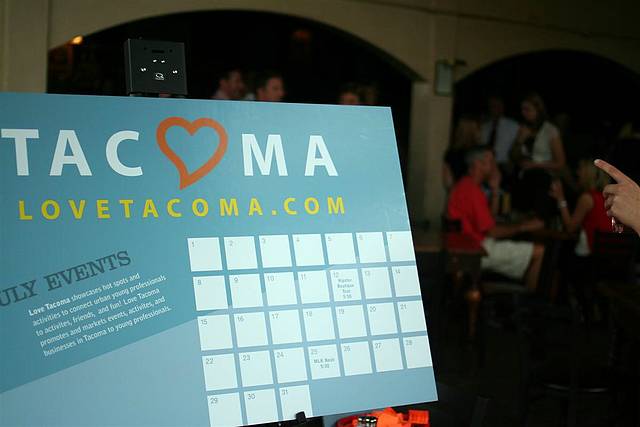 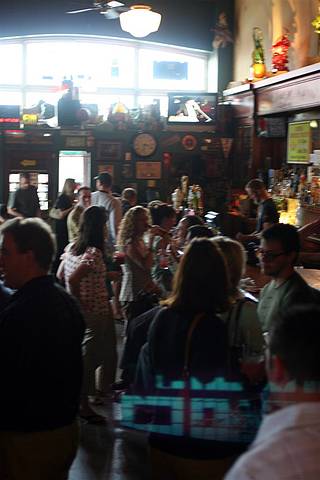 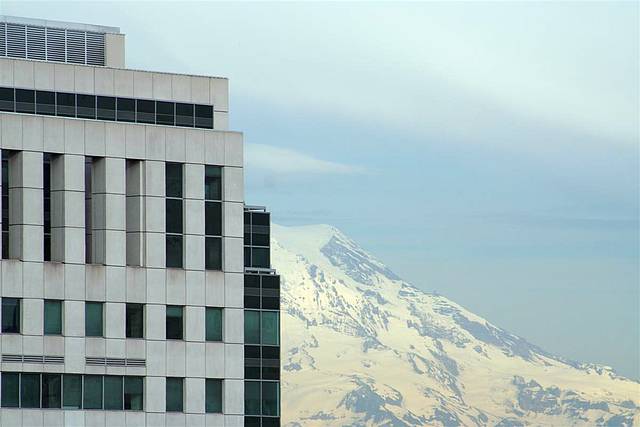 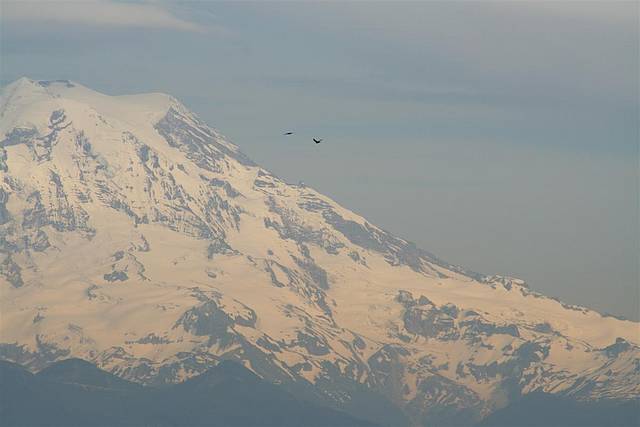 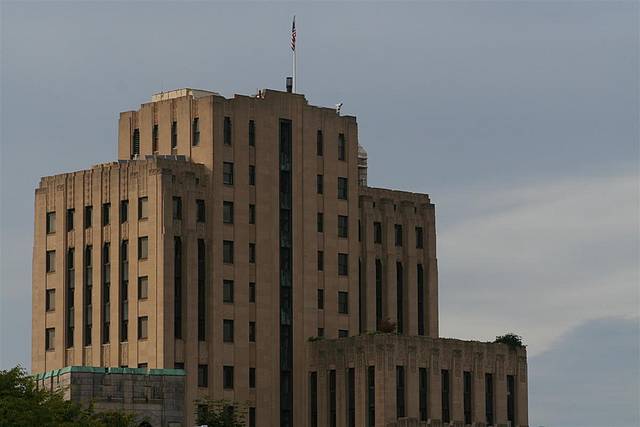 Chopstix - A screen from Guitar Hero 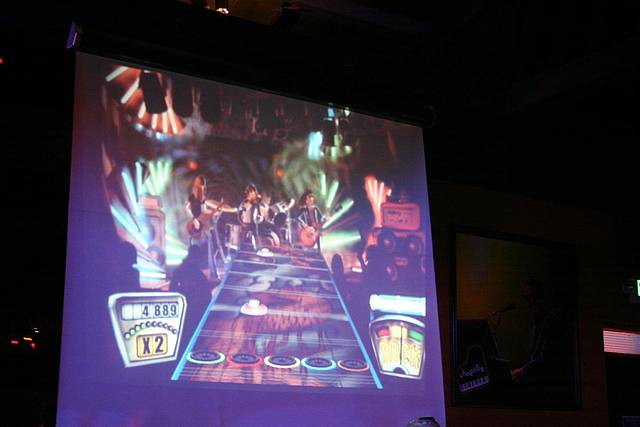 Chopstix - Me concentrating while learning to play Guitar Hero 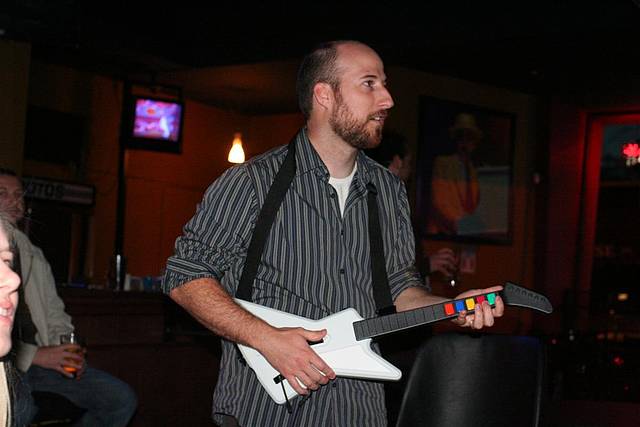 Chopstix - Getting a good laugh in at my own expense 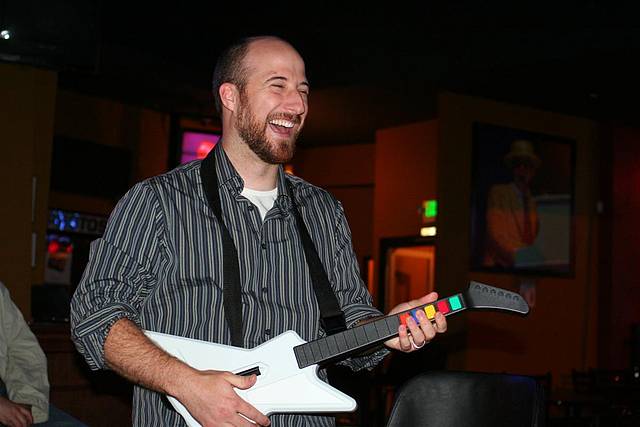 Chopstix - Sarah cruising her way throught the first round of play 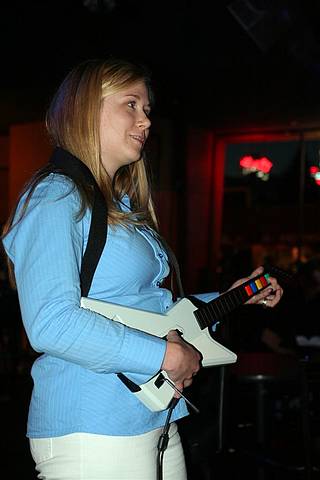 Chopstix - Angela's brother Adrian smoking us at this game 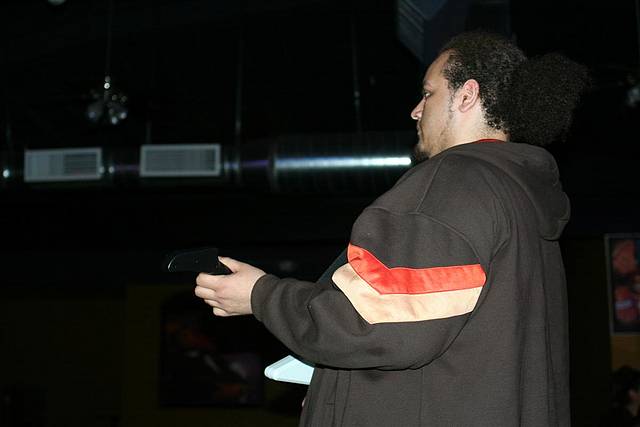 Thursday's too busy? Try Tuesday instead!

Jun. 26, 2007
Seriously, there's always so much crammed into Thursday evenings lately it's hard to keep pace. Fortunately for Tacomans we now have more busy days in the week. Take tonight,...

Jun. 26, 2007
On my way to a meeting I noticed that Capers Downtown, located at 701 Pacific Avenue, is opening it's doors today for lunch and dinner. Capers features a menu...

Jun. 1, 2007
KFnet friend Erik B. sent over a few cellphone pics of upcoming downtown "take home" restaurant Capers. Looks like a clean and simple place (with stunning high ceilings!) and...

Tacoma Photo Gang - Down on the Waterfront

Mar. 23, 2007
The Tacoma Photo Gang is at it again this Saturday morning. This time we'll be on and around the Ruston Way waterfront taking pics of whatever we can. Anyone's...