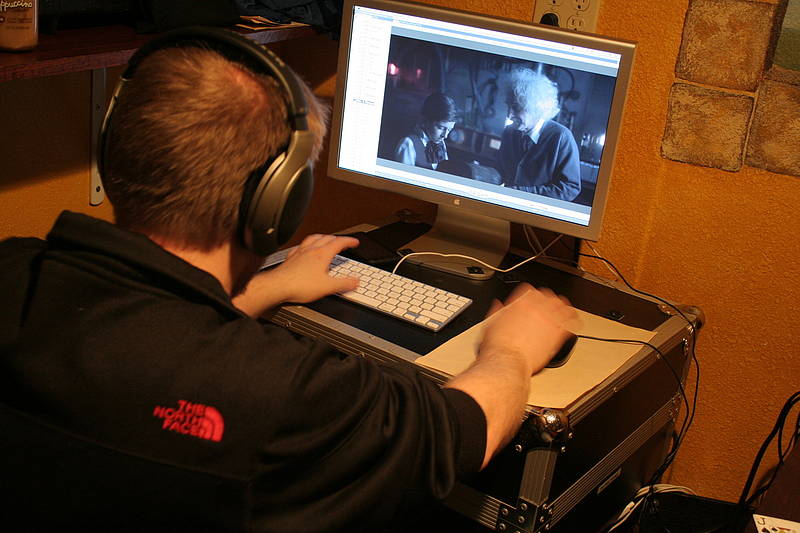 Today I had the pleasure of being an extra in a film being partially shot at Tacoma's Doyle's pub. I arrived for my call at a very early 6:15am and was quickly costumed and make-up'd up. I was a huge fan of all the people working hard to make the production happen and really enjoyed observing nearly everything from behind the scenes. Though I'm only crossing frame in the background of a couple shots (a rather cute sub-plot was dropped due to time) it was a great morning and hope to have the chance to contribute to similar projects in the future. 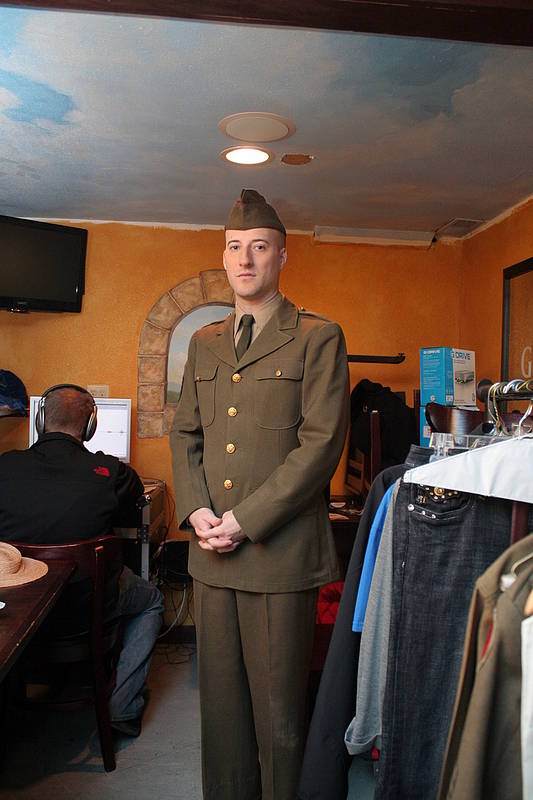 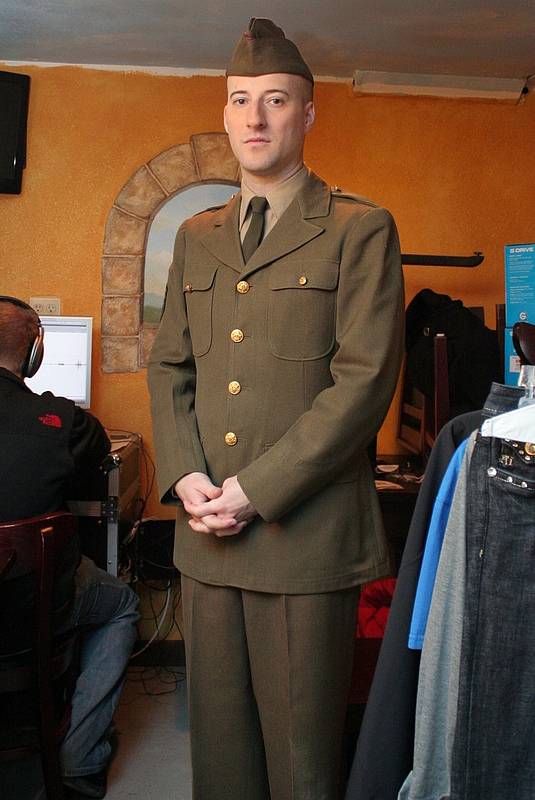 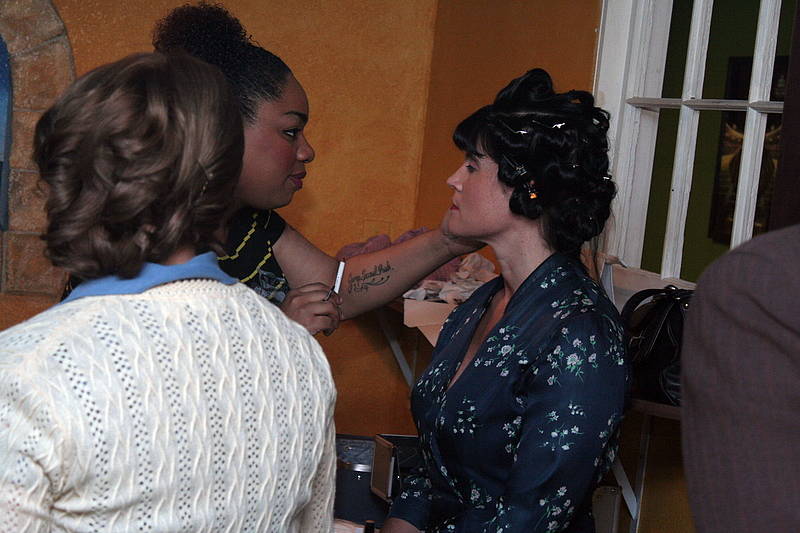 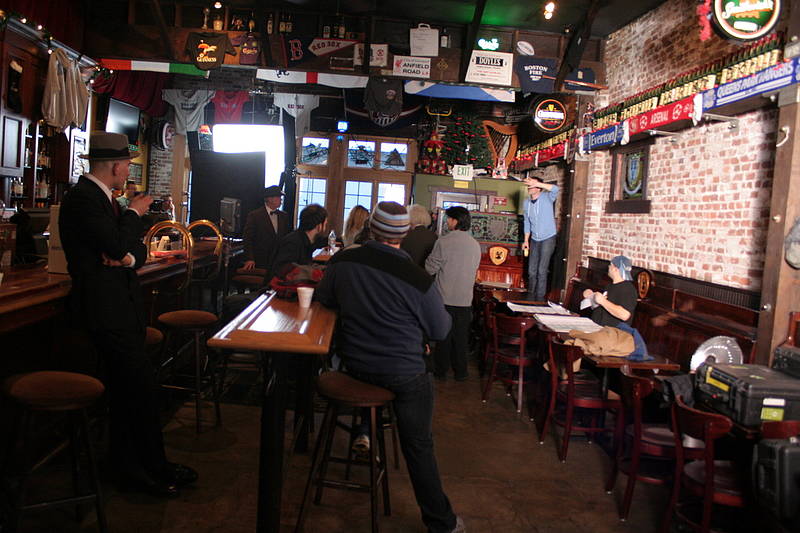 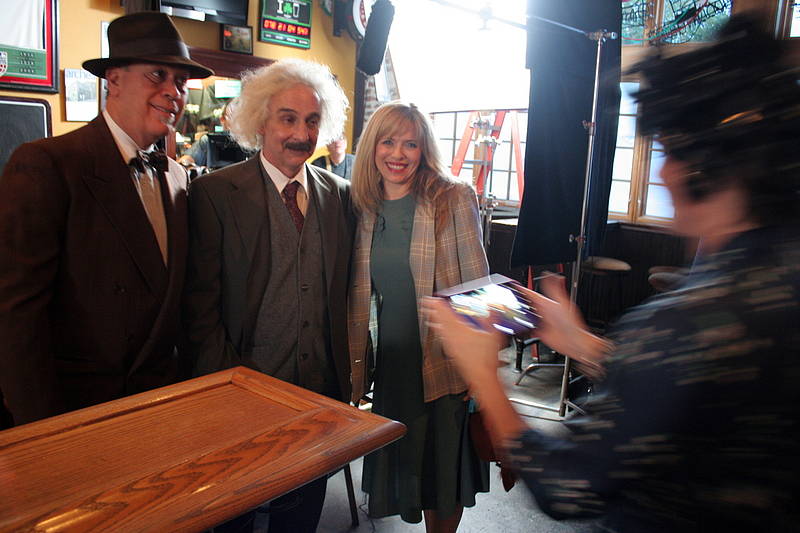 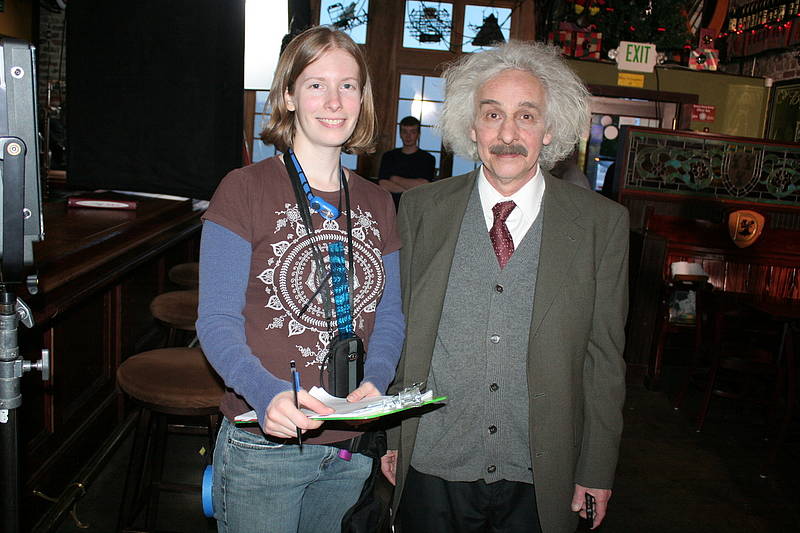 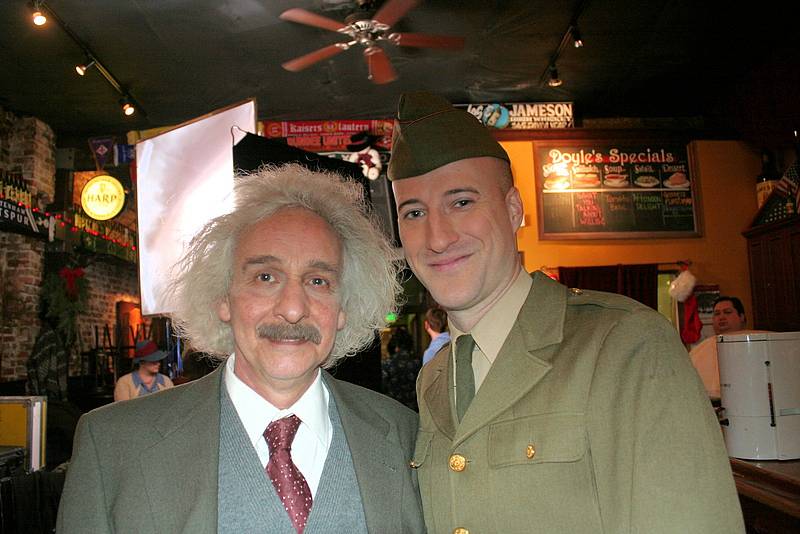 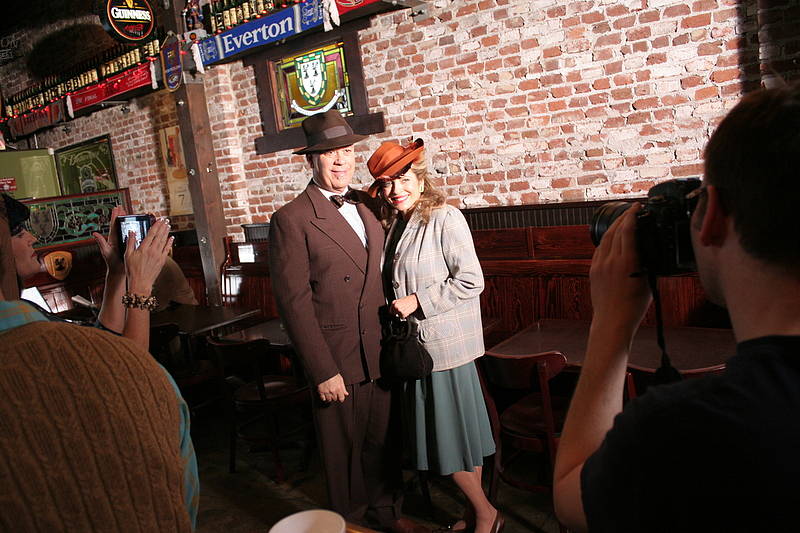 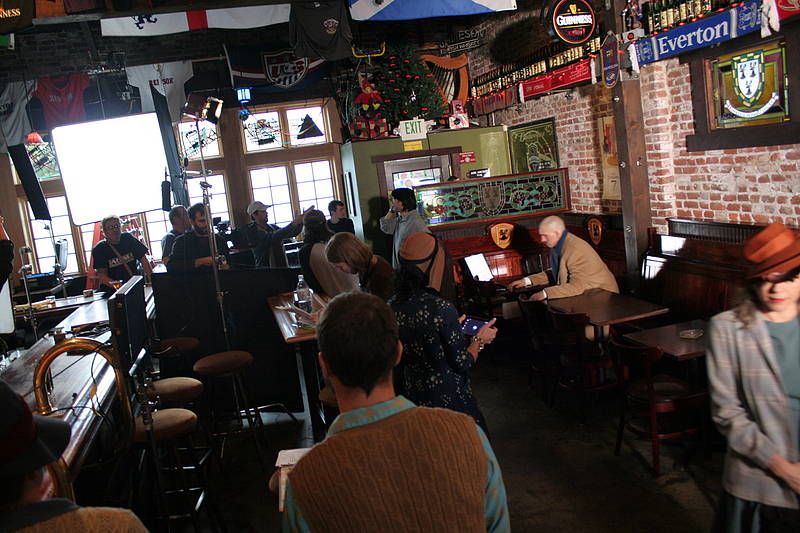 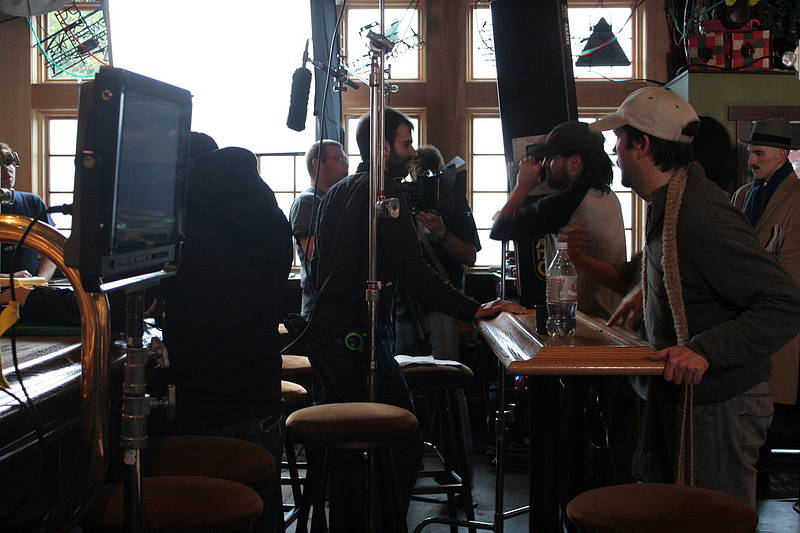 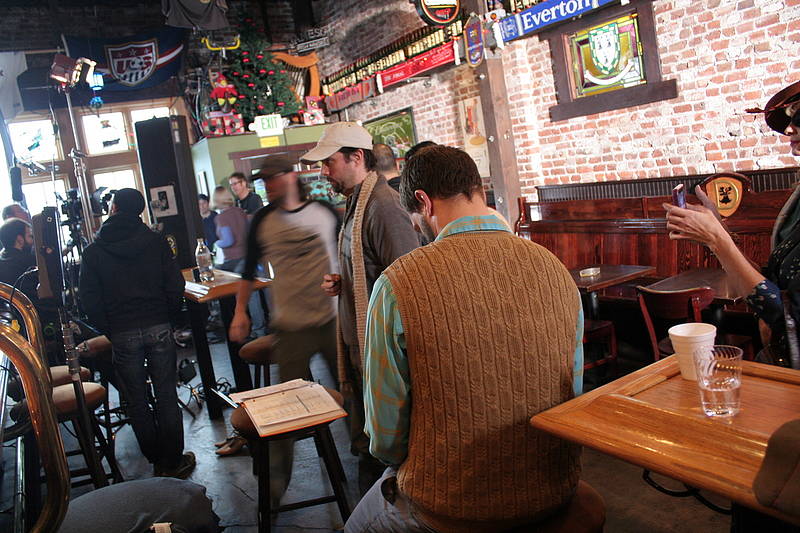 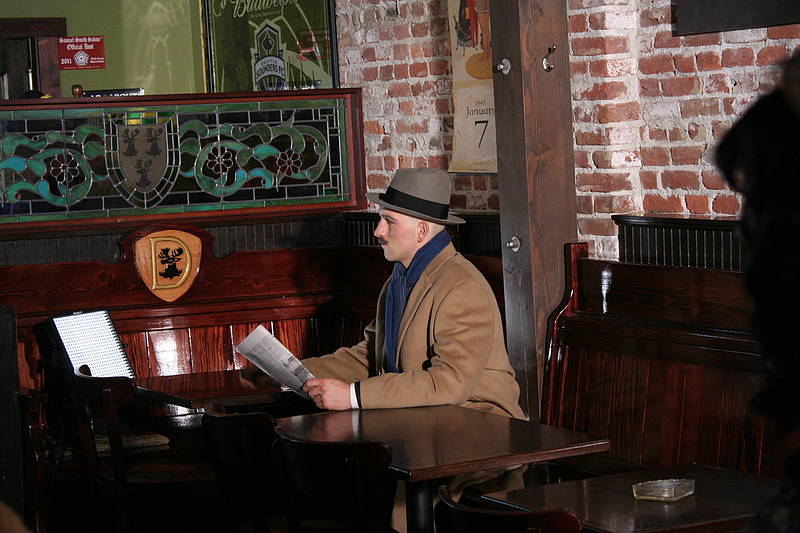 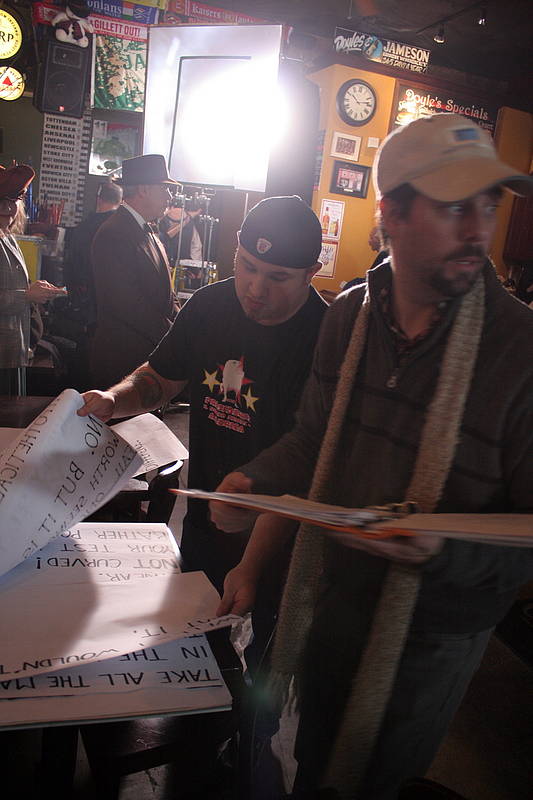 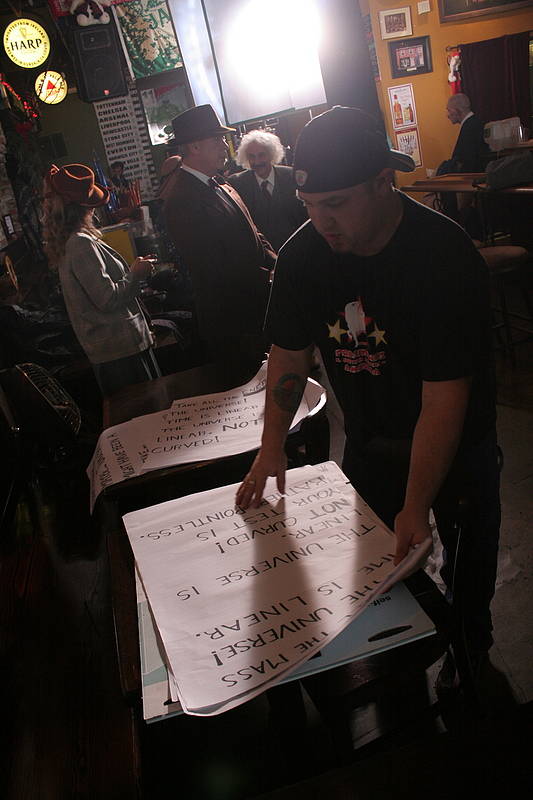 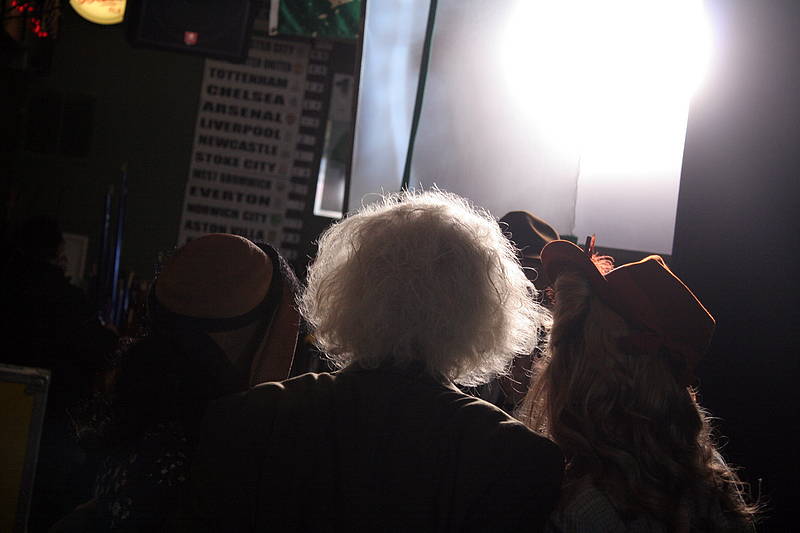 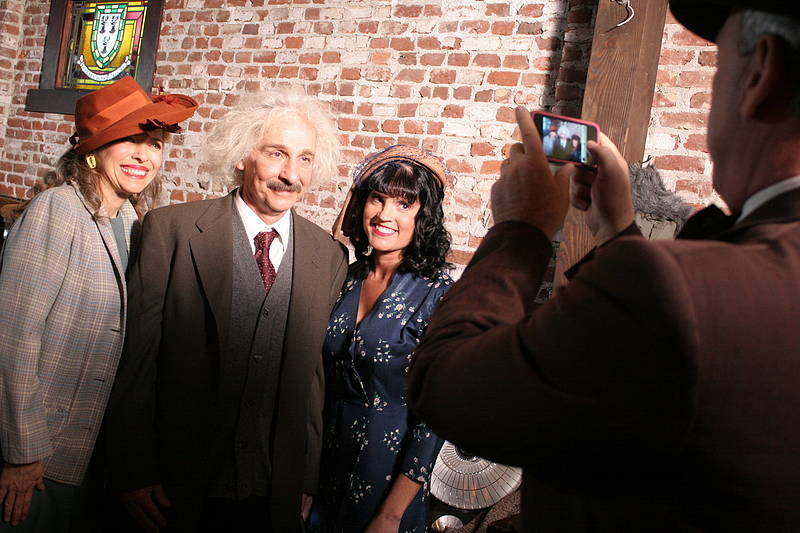 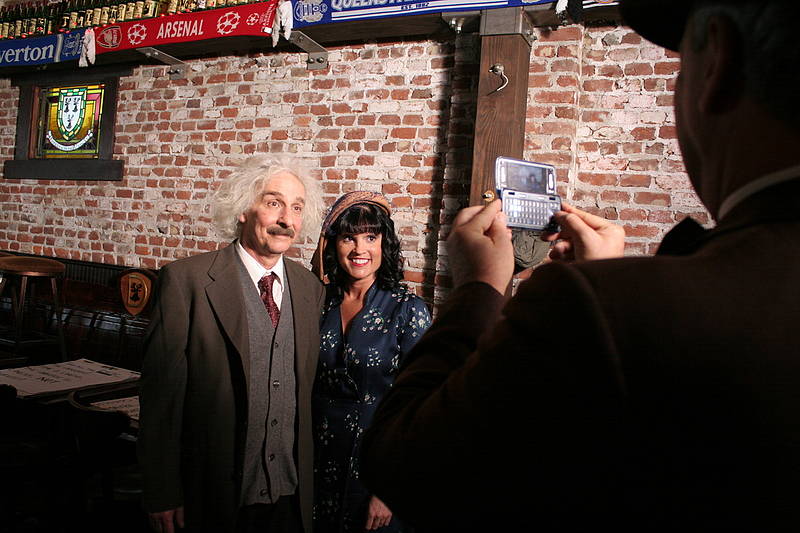 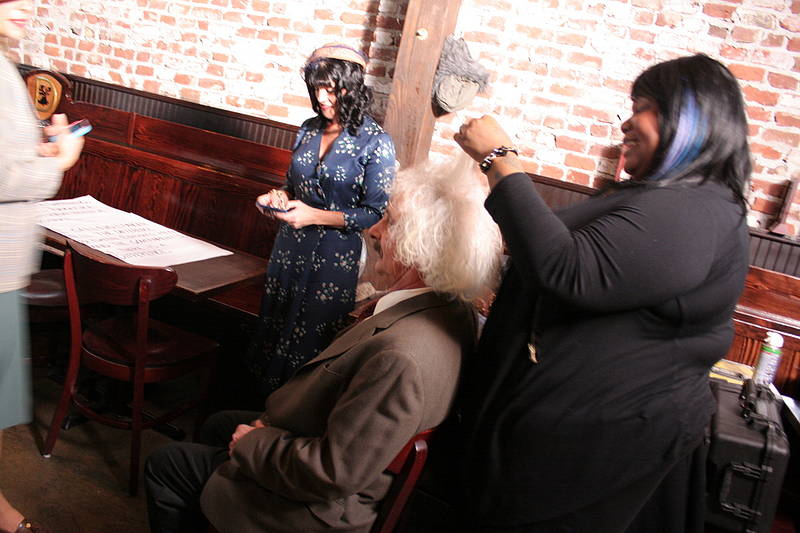 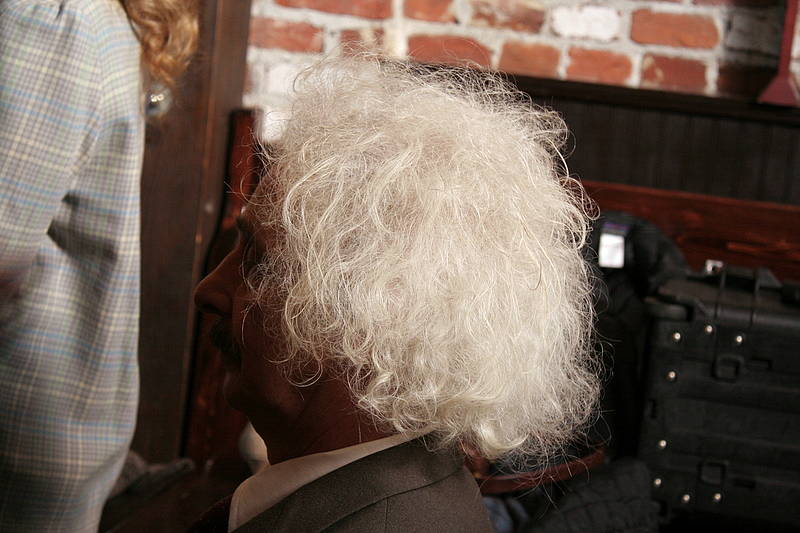 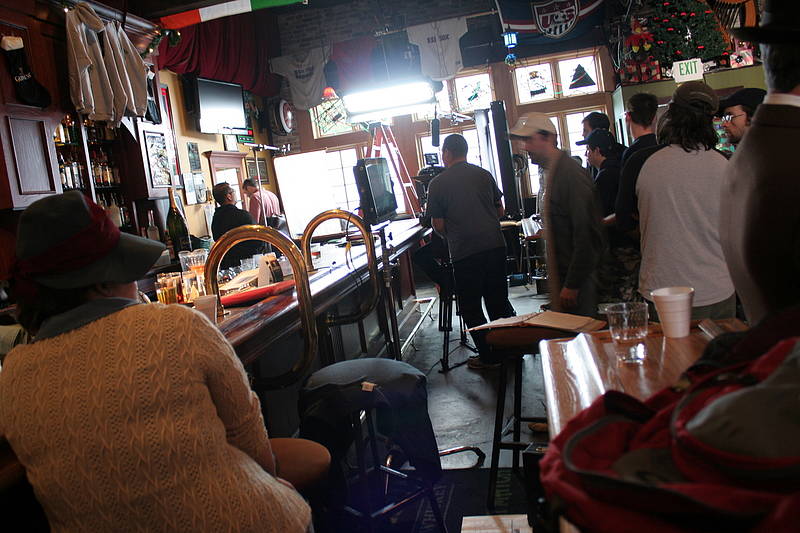 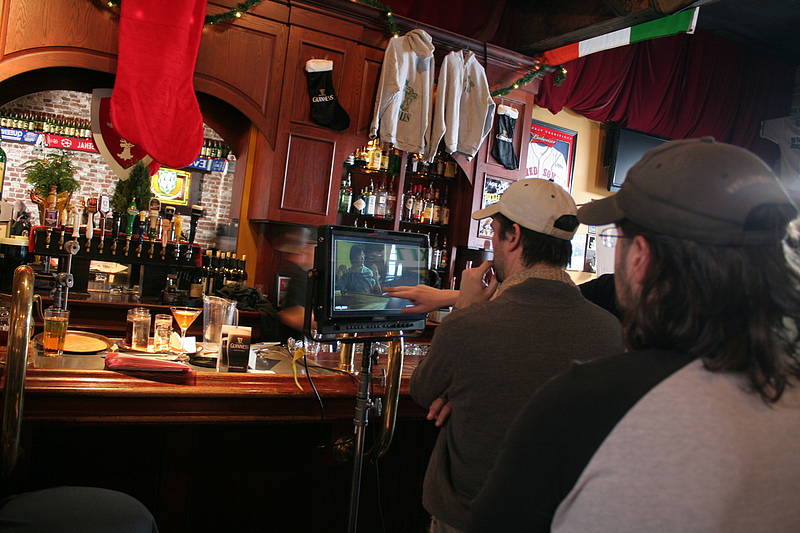 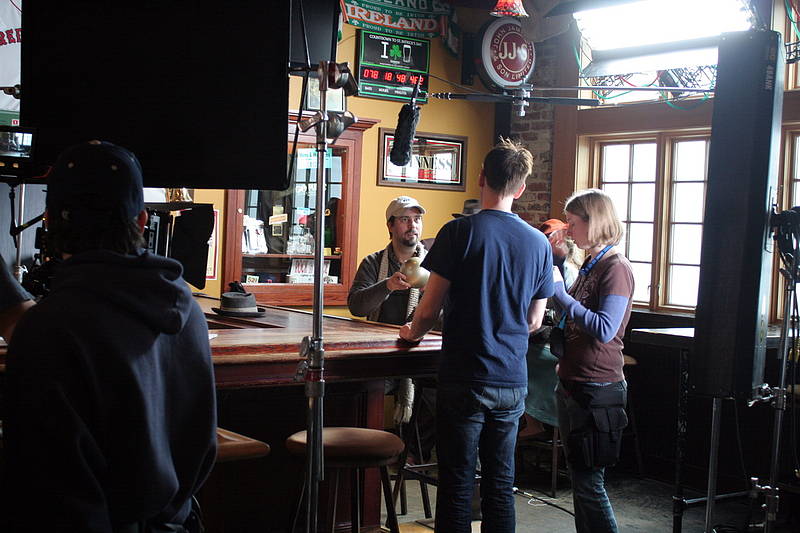 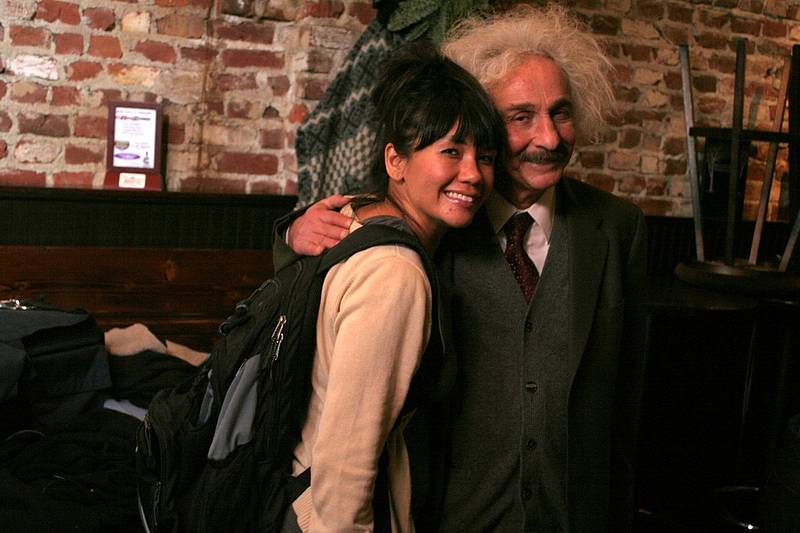 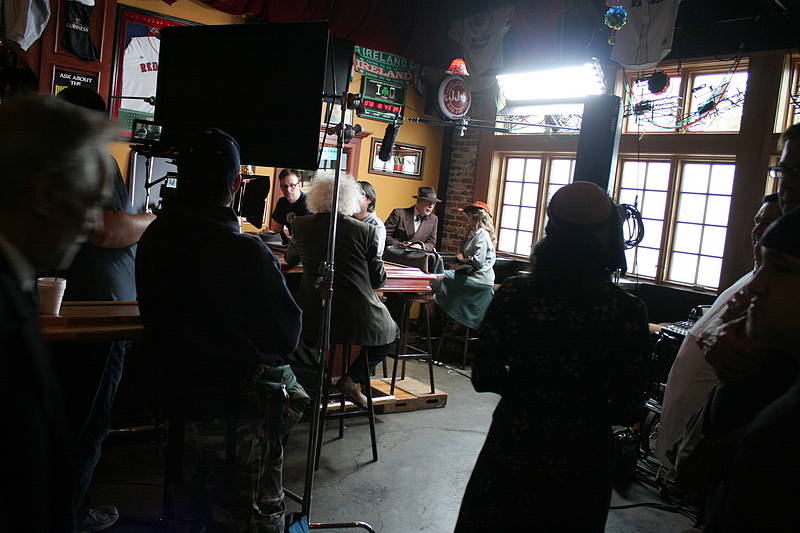 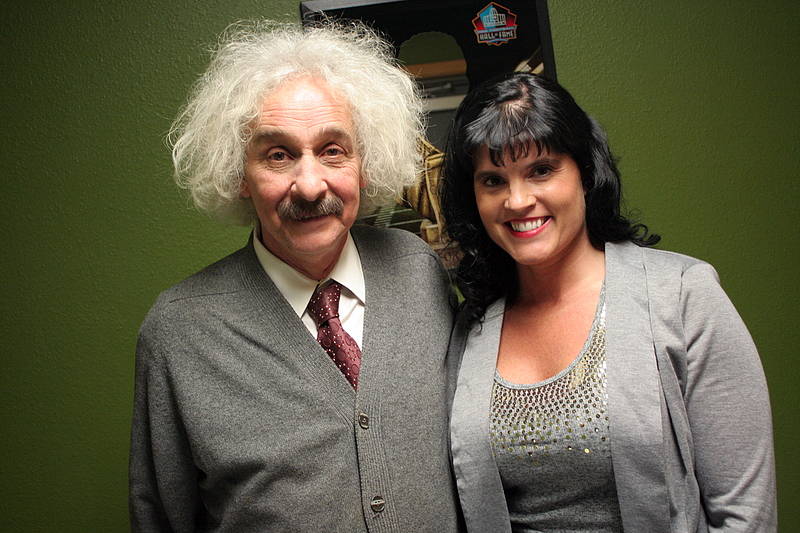 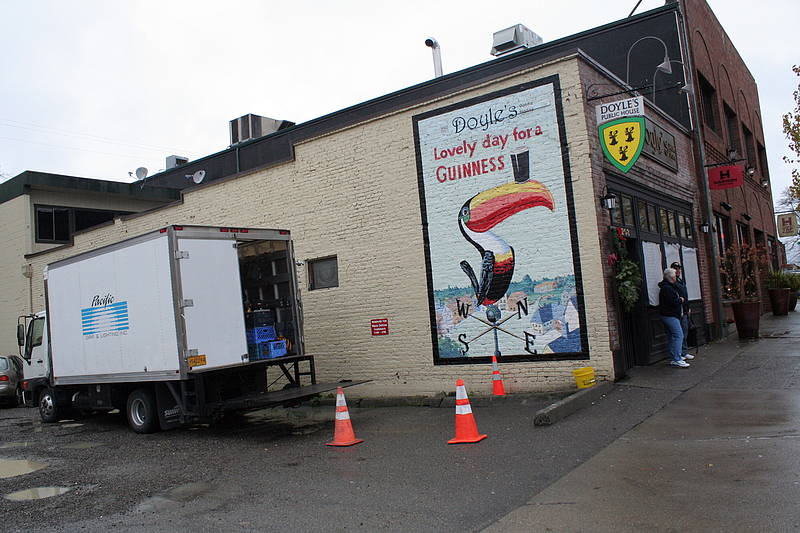 Warrior's End - Playing the part of an extra

Oct. 15, 2005
A co-worker and I got up early this morning and drove out past Snoqualmie Pass to join the cast and crew of Warrior's End for some filming. We were...

Nov. 9, 2006
It's right in our backyard, we see it all the time and take for granted how far into nature we can get in an hours drive. It's Mt. Rainier...