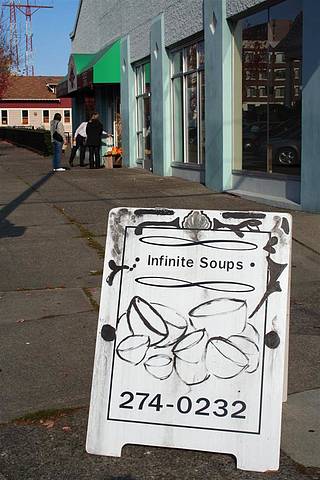 Getting a meal in liquid form always seemed kinda' strange to me. Early this week a few of us from work decided to do just that for lunch at Infinite Soups [ map ]. We parked across the street, passed their sandwich board, and went in. The place itself is just large enough to walk in and doddle only just enough to try and sample or two then get and pay for your order. A free standing record player dutifully played one of any of the numerous records on display nearby and wonderful smells filled the air.

Their menu is large but they rotate daily through about 20 soups. I ended up getting their West African Peanut, a puffy bread roll and a couple baggies of crackers. The pace of Infinite Soups is brisk since everything is ready made and piping hot. This is fast food of the best kind. Good thing too because with the alloted space it got crowded in there pretty quick with other folks streaming in to grab lunch.

I can't vouch for the other three ladies from my office (though perhaps they'd care to chime in below?) but I can say that West African Peanut was great! It was creamy but not too thick with tasty veggies and a slight but persistent spiciness that made me want more. Which, especially given the soup-friendly time of year here in the Pacific Northwest, makes perfect sense. One hopes that in the summer, though business for Infinite Soups surely slows down, they'll branch out and try some cool gazpacho during those warmer months. Those days are far away for now and with so many choices on their menu and nearly no way to have more than one at once, we'll certainly be back. 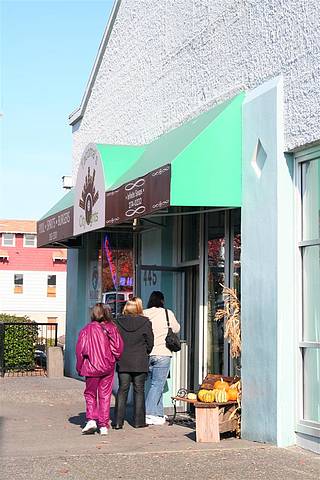 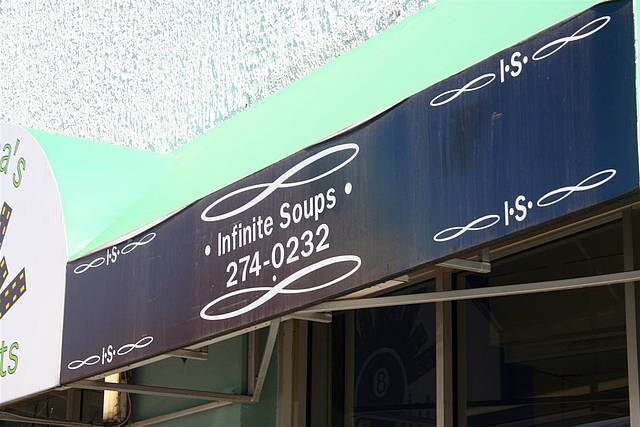 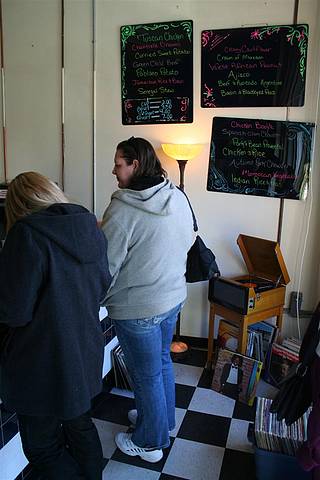 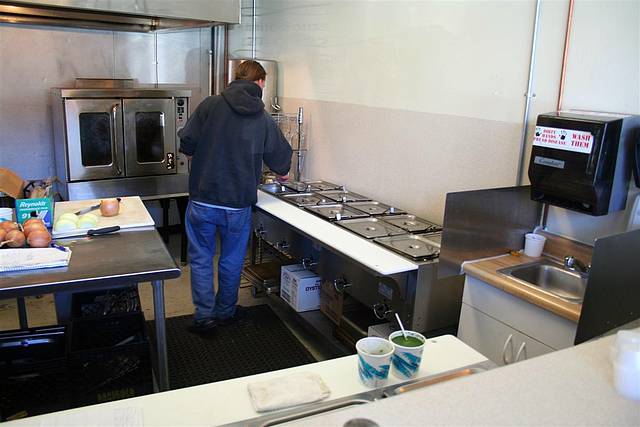 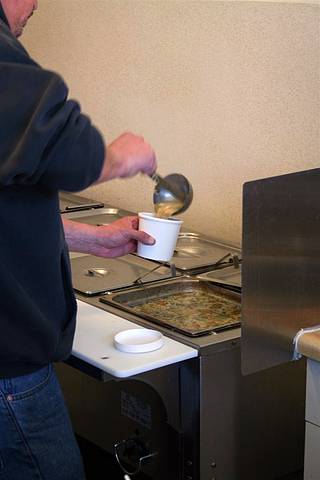 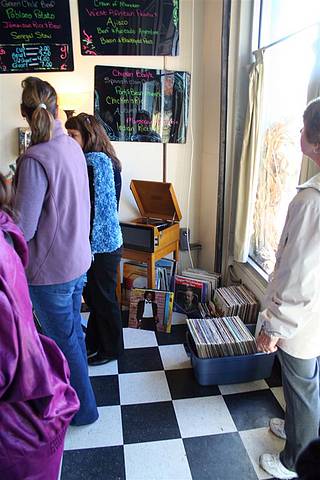 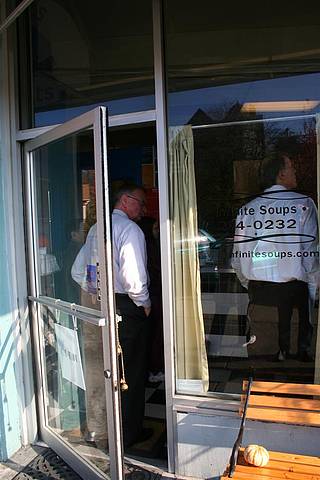 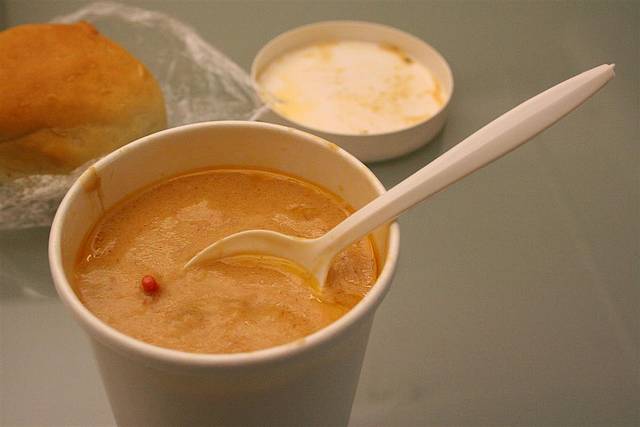 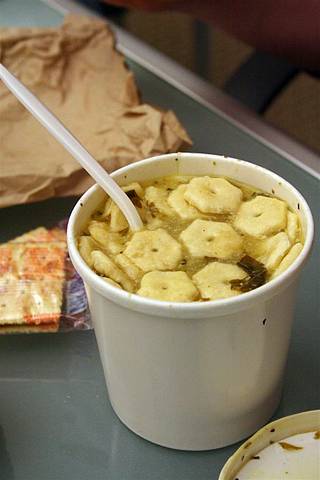 Feb. 22, 2008
Normally I don't wait to share my food-related opinion but after two visits to Pinwheel Catering's Herban Cafe [ map ] I can't delay anymore. Sarah and I stopped...

A little dizzy from the Sushi Revolution

Oct. 26, 2007
I met up with a few folks from the office for lunch on my day off at the new Sushi Revolution [ map ] restaurant over by the Tacoma...