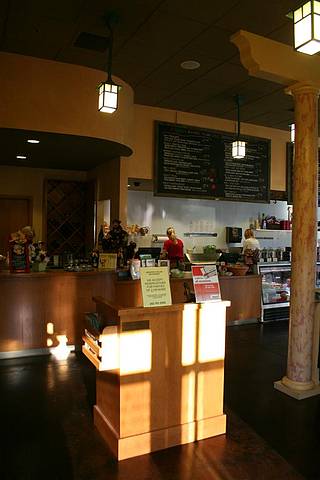 When I think of Pearl I don't often think much more than strip malls, the Y, and that it ends where Point Defiance begins. Food choices along this street are also pretty limited but relative new-comer Joeseppi's gets it right and gives me reason for hope in Westgate. Sarah, Angela, Steve and I first stopped by early last month and then again just the other Friday. Both experiences were great and I couldn't put off giving them my digital props any longer.

Both times there we enjoyed dinner in the lounge area. Although there's a bar and a couple TVs on it was easy to carry on a conversation without raising our voices. We all ordered a variety from the menu and had little negative to say. Sarah's tried out a couple pastas with their butter and parmesan sauce. The flavor was a bit lacking in the sauce but she didn't write them off since there were so many other pasta/sauce combos left to try. Steve has tried a pizza that was a hit and a couple sides. The meatballs and chicken strips are both nearly meals in and of themselves, by the way, and both were reported to taste great. Angela's tried their some pasta and some soup and was happier with the pasta than the soup. I had the chop chop salad first time out and was blown away. This sucker is like a chef salad on steroids. The portion is huge and packed full of deli meat along with a great dressing, cheese, bacon, egg and fresh veggies. It was awesome and although most salads aren't as good leftover I couldn't waste what I didn't eat and it was still pretty good the next day. I also had their mozzarella cheese sticks and a caesar salad. The caesar was pretty standard but good and the cheese sticks were awesome! The cheese was melted through and the breading on the outside was crunchy and delicious.

The environs around Joeseppi's are also a delight since you really get a sense the owners and staff truly welcome you and wouldn't mind if you stayed a while. Each server we experienced was genuine and really on top of things. The first time in, before even being asked how many in our party we were offered a sample of some wine they had for purchase. There's plenty of room for diners and their cars and even some event space in a great outdoor patio area.

Joeseppi's is well worth a visit especially if you want a hearty Italian meal somewhere other than that other "Garden" place. I give it a rating of "once a month" because although my wallet can afford more frequent visits my waistline probably can't.

Oh, and don't forget they have a full lunch deli! I wish I worked a little closer. There are always weekend lunches however... 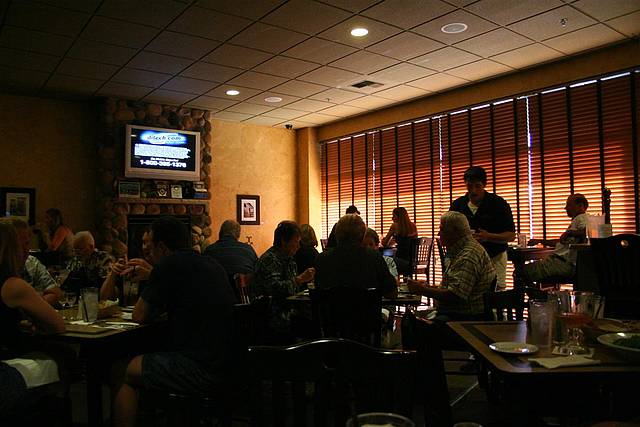 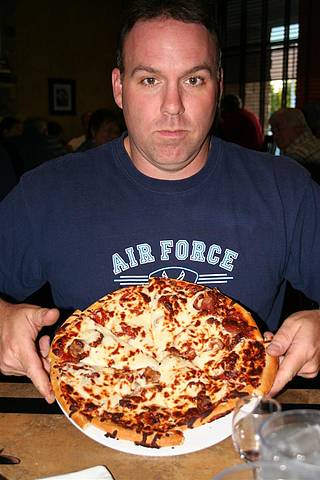 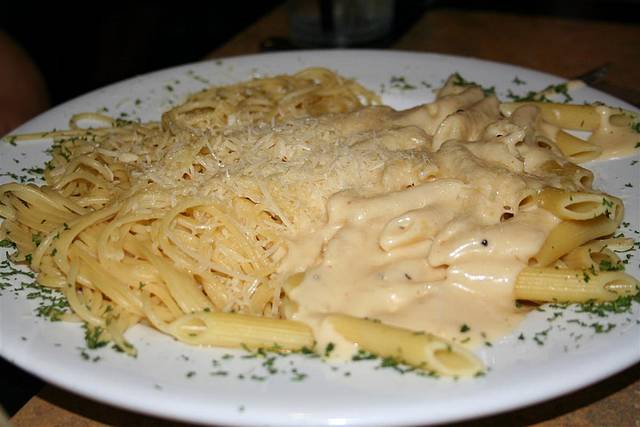 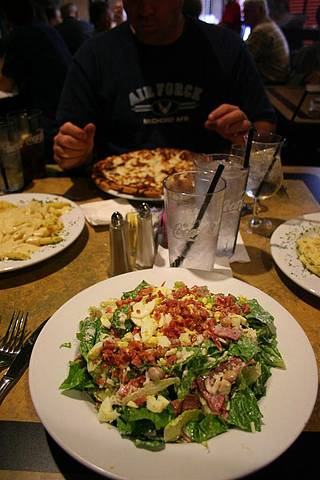 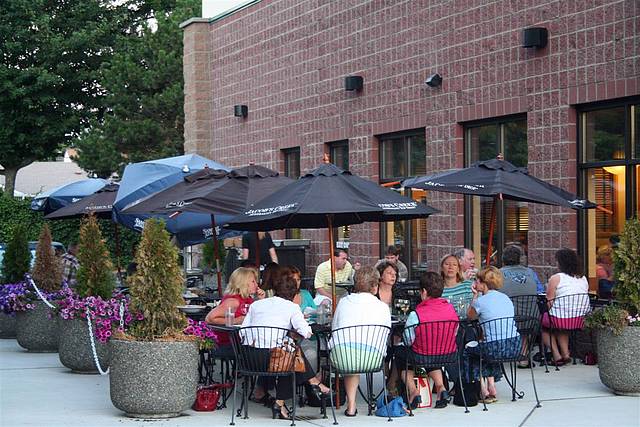 Photos ~ The Ruins of Gottschalks

Nov. 13, 2007
Standing like semi-grand reminders of what was, I snapped some shots of the ruins of the old Gottschalks off 6th and Pearl. There's not much left aside from the...

Aug. 15, 2006
Although I have no kids of my own and most folks around here seem to focus on the re-opening of another local high school, I thought I'd give a...