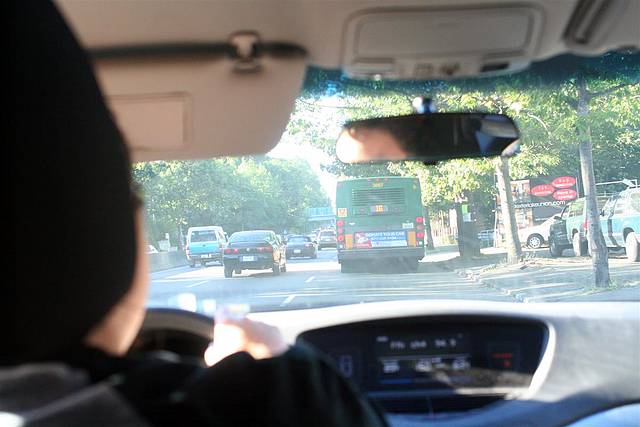 KOMO TV held a local blogger meet-up last night and a proud contingent of Tacoma's finest on the web carpooled up to join in the fun. After receiving an evite about a week ago a few of us got in touch and settled with the notion "If you go, I'll go." Ensie, Frinklin, jenyum and I go there eventually after a slight detour scenic tour through Queen Anne. Made me think of that great "South 5" video but in reverse: a gaggle of Tacoman's getting lost after being forcefully routed by Seattle streets.

Once at Fisher Plaza I checked my leatherman at the security desk and we were allowed in. The party was in an undressed studio between that of the KOMO news studio and afternoon show set. Thankfully the event had no real agenda other than for folks to mingle with one another and for people from KOMO's parent communications company Fisher Communications to see what the hell bloggers were like and what they're about (and how they function in social situations). Hey, I could've felt more like a fish in a bowl being observed but, frankly, any large communications company that's willing to get to know and understand the perspective of bloggers is at least trying.

Along with Tacoma blogger Derek from Exit133 we made up a pretty proud group. I don't know of any other locality-based bunch that was there nor stood out more than us. It was fun chatting with some folks I didn't know and, heck, just getting to know the ones I rode up with in the "real" world. After a group shot, some fun shots at the news desk and in front of the green screen, and a chat with a Director of Internet Sales from Fisher, our foursome headed out in search of food. We hit up the Cheesecake Factory and, having never been, I enjoyed my simple Caesar salad and yet more talk with fellow FeedTacoma contributors 'til we parted ways back here in Tacoma around midnight.

Thanks again for driving, Ensie and thanks to KOMO for hosting the event. We'll have to get together locally more often.

Stuck behind a bus going the wrong way on Aurora or, as I like to call it, the exit-less funnel out of Seattle 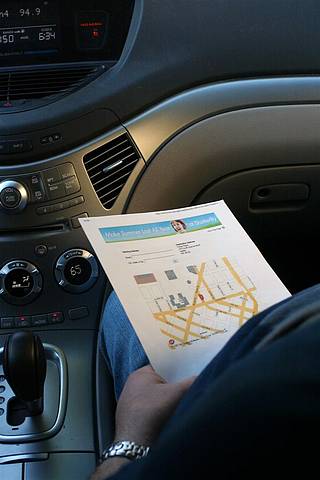 Finally, salvation in the form of a u-turn 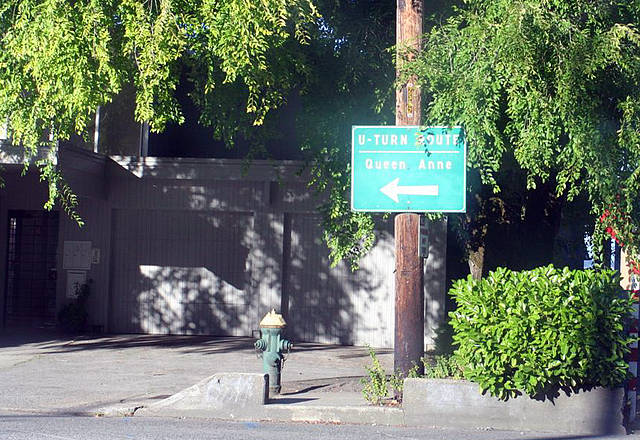 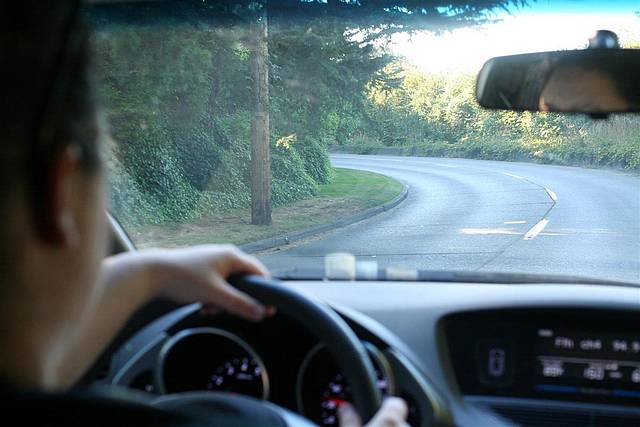 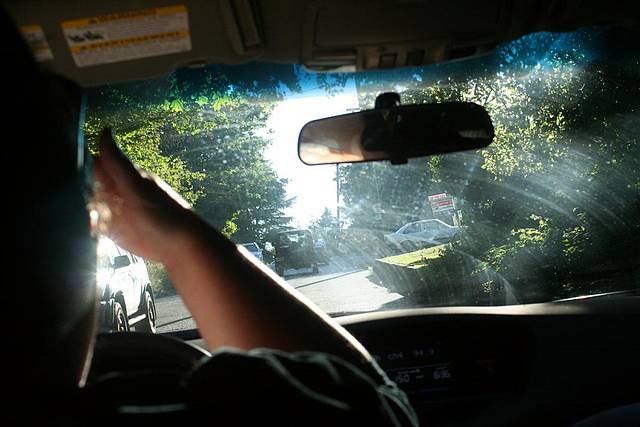 We made it, phew! 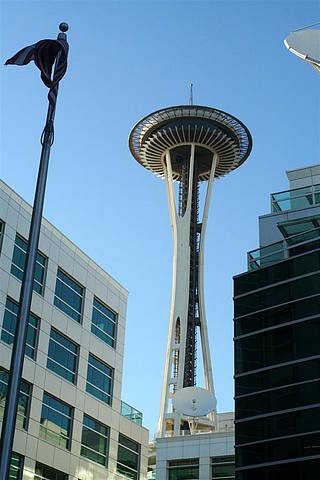 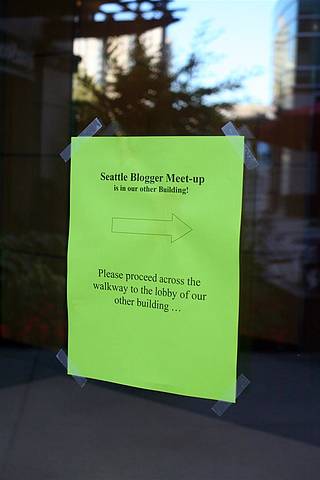 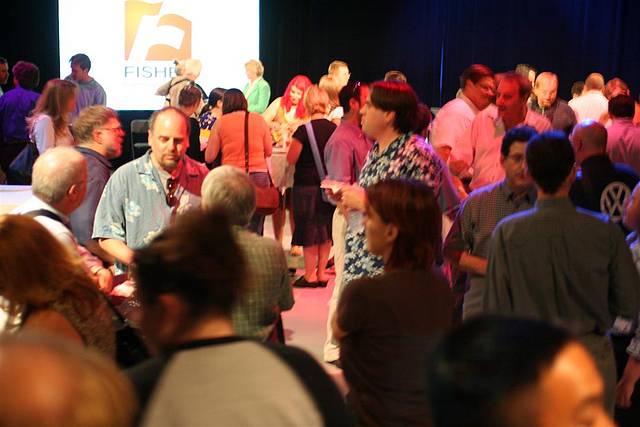 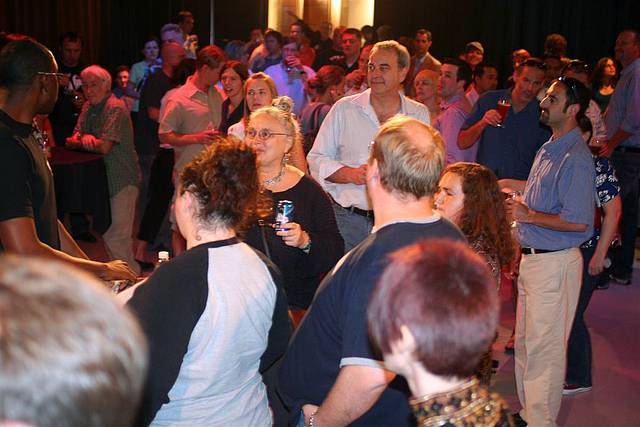 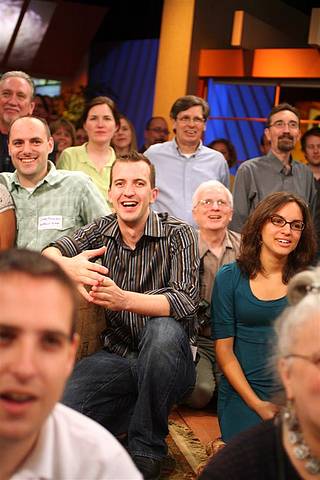 Trying to corral a herd of bloggers for a group shot 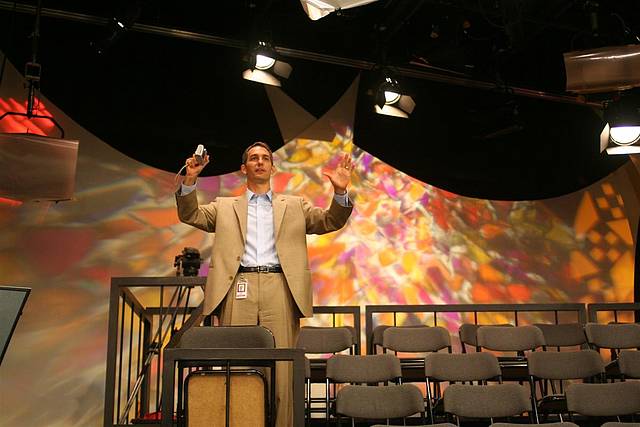 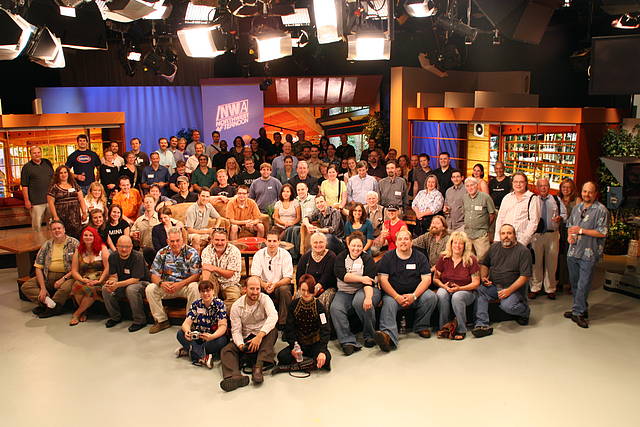 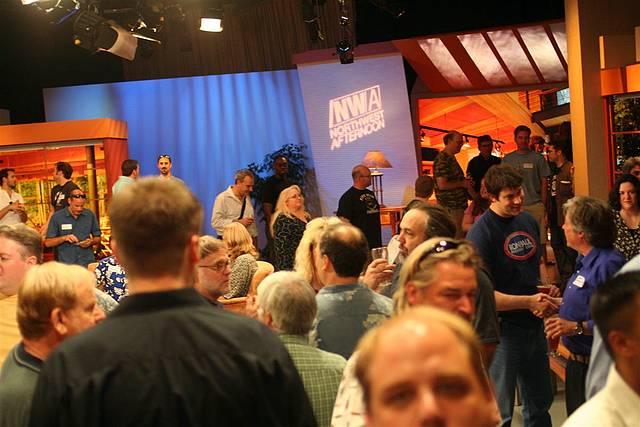 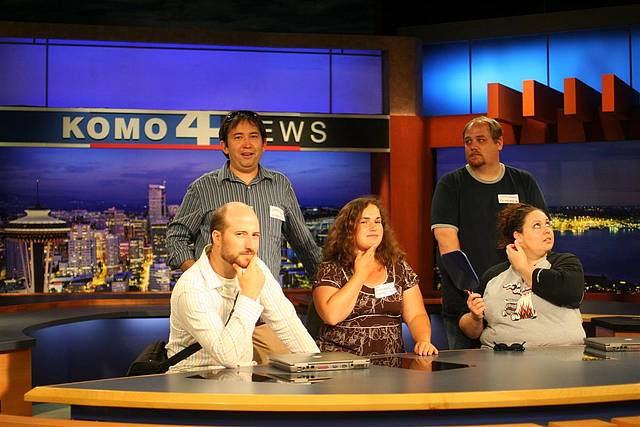 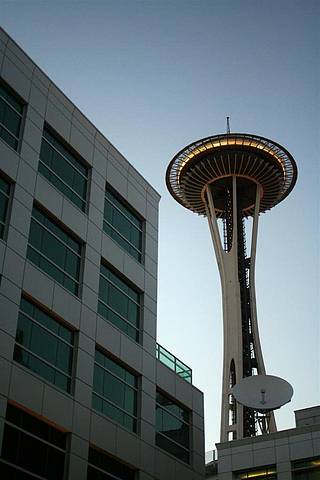 Oct. 5, 2006
Todd Matthews just published his piece on local bloggers with thoughts and perspectives on our growing influence here in Tacoma. Here's a couple snips from the article. Tacoma's blogging...

Today vs. yesterday in Seattle