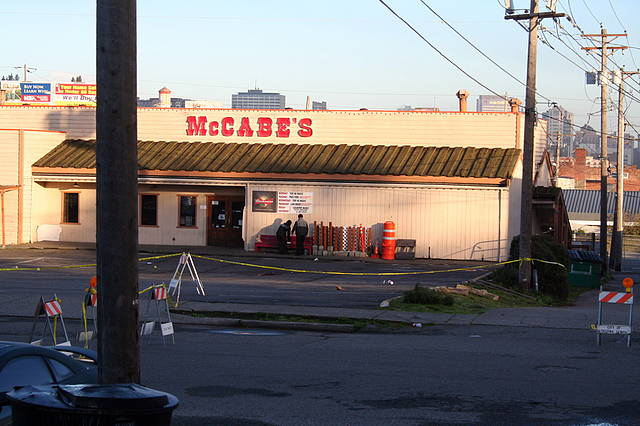 With our office only half a block away it was a bit of a shock this morning to see the crime scene around McCabe's blocked off. This afternoon, via MySpace, the manager Tee speaks out. Not only does she stress the suspected shooter wasn't a McCabe's customer but she lobs hot potato out regarding other unnamed local venues that have recently had this kind of issue downtown. Here's the bulletin she posted on MySpace:

Hello everyone this is Tee, and against the Tacoma police departments wishes I am wrinting to explain the events of last night. First off everyone who works with us is safe and well, a little shaken and irritated but well. Secondly we are the victim of some more senseless violence that seems to be escalating in the Tacoma area as some of you know about the not so random shootings and other violence going on in the area at other unnamed venues as well as residences. So apparantely last evening there were 3 total shootings in the Eastside and Pacific ave. areas of Tacoma from what i am being told one of the victims was involved in some earlier events and simply tried to come to our place to blend with the crowd, the main suspect then was informed of where this person might be and came to retaliate. I STRESS THE SUSPECT WAS NOT A CUSTOMER OF MCCABES also the other people that were hit were done so in random fashion as the suspect was trying to run away. Now anyone of you who know me or know of our security measures know that we do not and will not tolerate this or any other stupid behavior, but in saying so no matter what we could of done would have prevented this horrible event. I take your safety as patrons as well as friends very seriously and want to reiterate that Mccabes has and will do everything in our power to provide a safe entertainment alternative to all. Lastly i know that people will form there own thoughts on these events as per what they here on t.v., but the story you or a friend saw on the news was just a case of sensational news coverage as those stories were being aired at the exact same time that the detectives were still getting witness statement(go figure). i implore you all to look into that as well when forming your thoughts and not judge us on irresponsible news reports. Also i know there are alot of questions and I am more than happy to sit and explain things to anyone who need s clarity on this issue..as once again i was there and being the manager i feel i owe that to each and eveyone of you. Lastly to the victim and their family and freinds we are sorry this happened to you and yours and wish a speedy recovery to all, also know we are cooperating with local authorites in this matter and will continue to do so....I ask that you pass this bulletin on and thank you for your time as well as your patronage.....Tee

I totally agree that the news will always pounce on this sort of thing because a) it's a shooting and b) it's a shooting in Tacoma. Nevertheless, we can't ignore that it's happening. I'm sure discussion surrounding this event and those that are occurring frequently around the Theatre District will be heated for a long time to come. 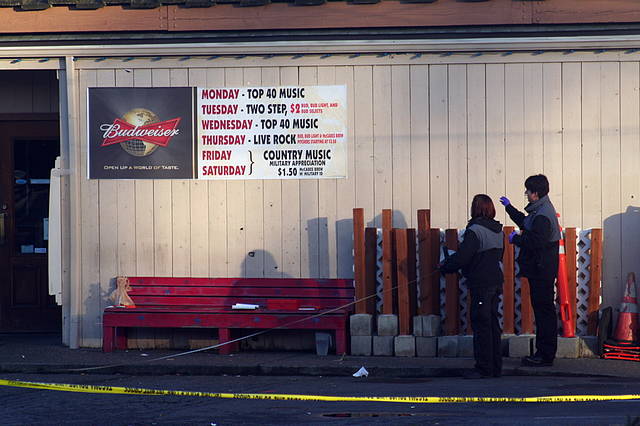 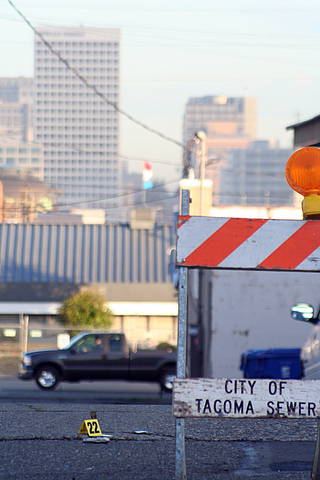 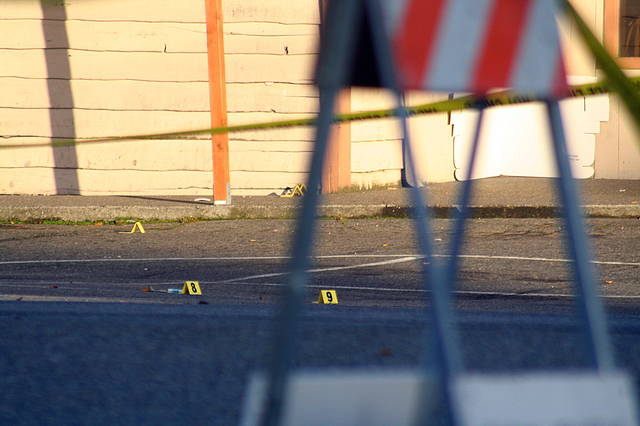 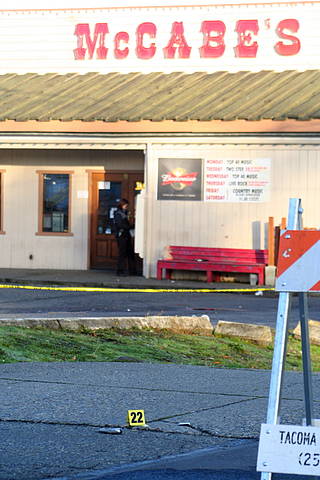 Oct. 31, 2007
Being the big fan of SoDo Tacoma that I am, I'm sometimes encouraged and sometimes not so much. In the case of graffiti in the area, I'm not sure...

Oct. 8, 2007
How absolutely charming. Probably a good move for the spot, however, considering how many of the windows have been broken out there lately. I'm not a native enough of...

Sep. 26, 2007
Tacoma Planning Commissioner David Boe sketched his concern for Tacoma City Councilmembers today. He's concerned that the Sounder train extension through SoDo will cause problems that could "have a...