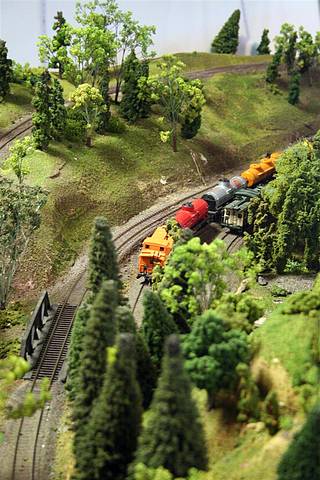 Freighthouse now has the Sounder, the Link, will soon have the dinner train, and eventually the Amtrak station and light rail to Seattle. They now also have model trains. The Tacoma Northwestern Model Railroad Club now calls Freighthouse their home. I followed a sign to them when I was out Saturday at the 20th Birthday celebration for the shopping center. After passing through an undeveloped basement hallway I peeked in a door and found two older gentlemen who welcomed me in. Though they were about to close from their first day open to the public, they still took the time to show me around.

The club recently setup at Freighthouse because they were given a great deal compared to their former home in the SeaTac Mall. Part of that deal includes setting up a holiday display upstairs so keep your eyes open for that! Their space is already filled with a large HO-Gauge layout but with plenty of room for new club members and the visiting public. We talked about how different this set is from what we had in my house growing up in that each train is digitally controlled via signals sent along with power over the tracks themselves. I was even treated to seeing one of their trains make a couple laps around the place.

Check out this charming addition any Tuesday night from 7:30pm-9pm or the first and third Saturdays of the month between 10am and 4pm. All are welcome and they're located at the east end of Freighthouse Square with an entrance next to the cake place. 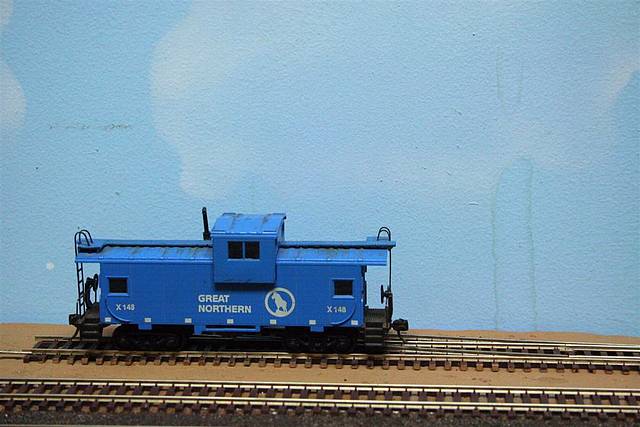 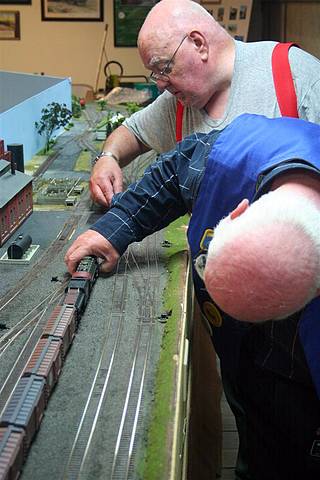 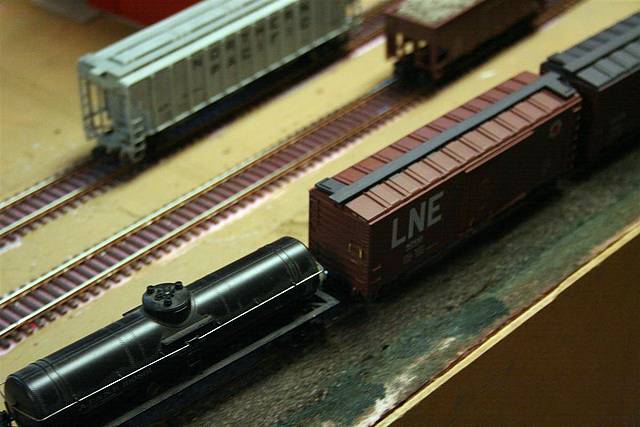 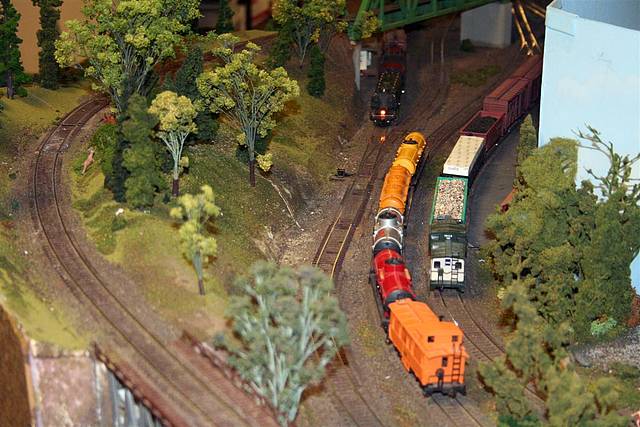 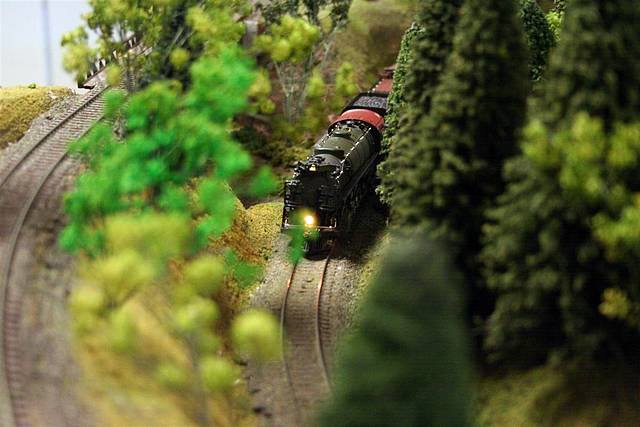 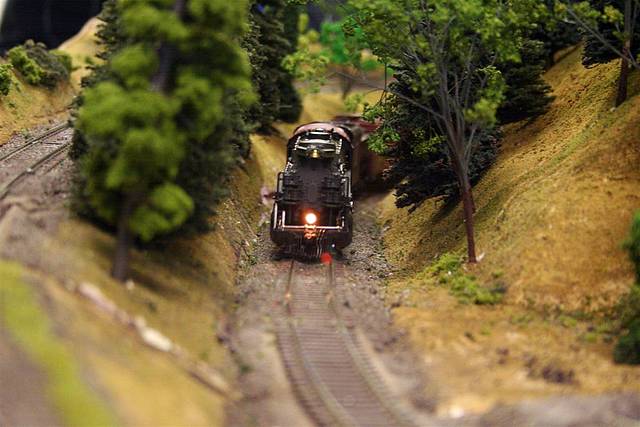 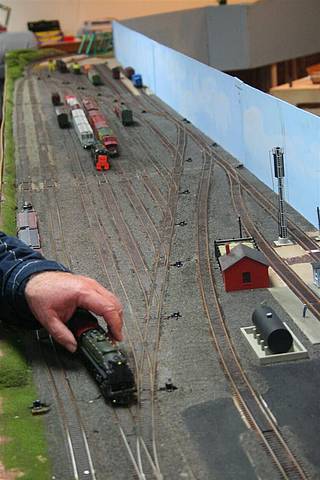 A couple changes over at Freighthouse

Jul. 18, 2007
A couple changes to note over at Freighthouse. First, the Spirit of Washington dinner train folks are taking over suite 101. The former space of a massage parlor toward...

SWOJO and a new BBQ place at Freighthouse

Mar. 12, 2007
I swung by (get it?) to check out SWOJO over at Freighthouse on Saturday. I stuck around for their first set and enjoyed their sound. The selection of charts...

Freighthouse Sq: Art, flowers and the British are coming!

Feb. 21, 2007
I frequent Freighthouse Square more these days 1) because I really don't like making my own lunch in the morning and 2) I work with my wife who's even...