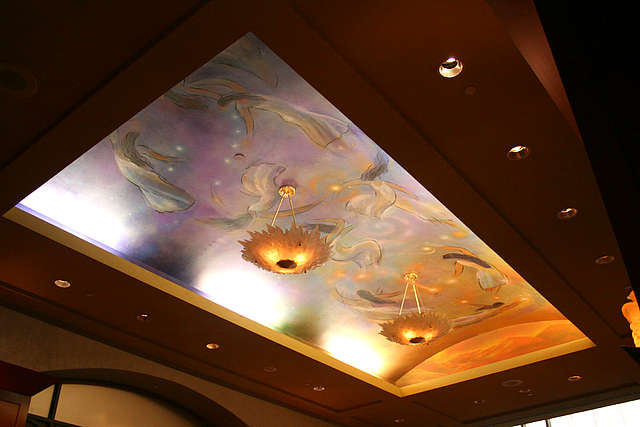 Not quite as catchy as that title about getting enough rest in the Emerald City but it works. We really got plenty of rest last night especially considering none of us woke up until about 10:30am NY time. Although this put a bit of a hamper on our day's start we didn't let it get us down since we certainly needed the rest. After we were all up and around we hit our neighborhood deli then hopped on the subway for the first time to head to lower Manhattan to see the former site of the World Trade Center towers and to do some "for fun" shopping at Century 21.

At Ground Zero I was complete in awe of the scale of the place especially considering how densly packed everything in this city is. To have what amounts to an empty lot two or more blocks long was pretty astounding. I'll say this very simply though: It was a terrible tragedy. To fight the source of the terrorism in Afghanistan that caused this destruction was a good idea. Iraq had nothing to do with these attacks. A sign hanging in a window of a nearby building just right of a peace symbol has it right on: "Dissent is Patriotic"

We then took to some shopping at Century 21 and I purchased a new shirt and tie for a nice dinner tomorrow night while we had some fun with Sarah and bought her some really nice new outfits to help replace some of the older stuff on her side of the closet. My favorite of the bunch for her was a business suit. She'll look fantastic in it and, if anyone wasn't impressed by her professional demeanor by now, they will be when they see her in that.

Tonight we saw Spamalot on Broadway starring Tim Curry and David Hyde Pierce. Without going through it all in detail it was great fun and really funny. The cast and crew did a fantastic job and afterwards Sarah even got some signatures from the major players except Mr. Curry who had to leave before he had a chance to sign autographs.

No late dessert or drinks tonight because we need to get an early start on the day tomorrow. Cheers! 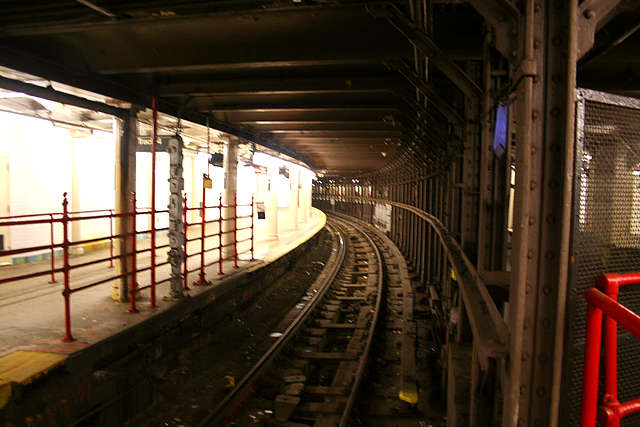 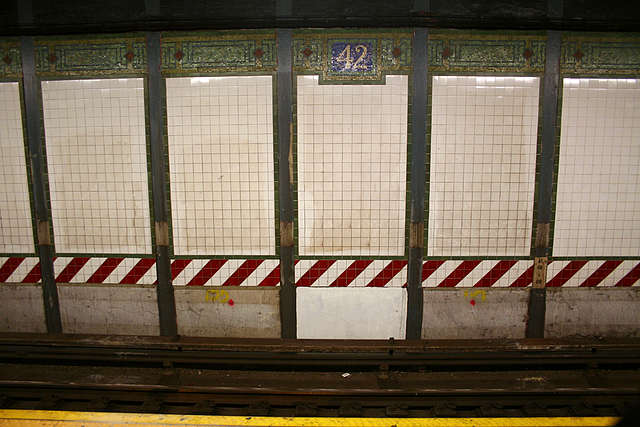 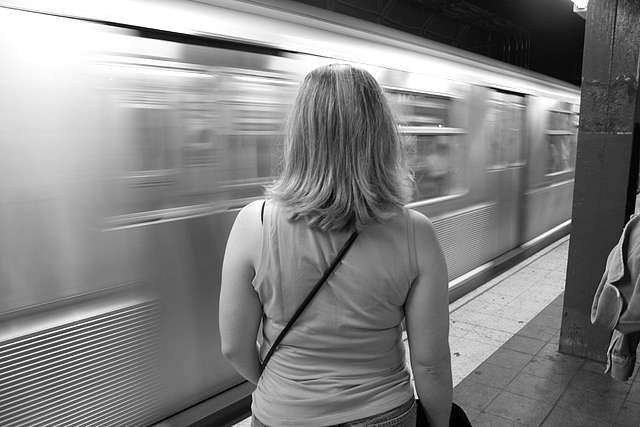 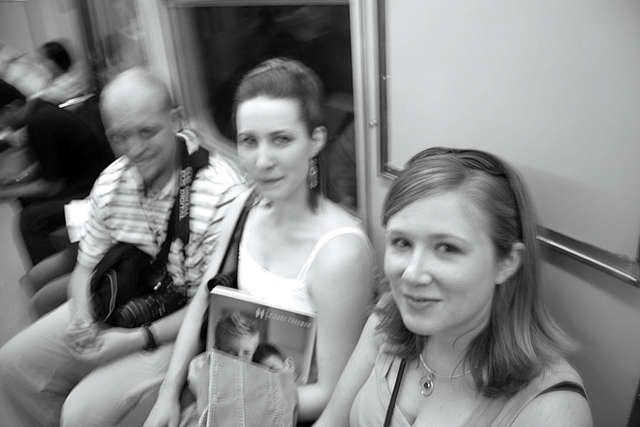 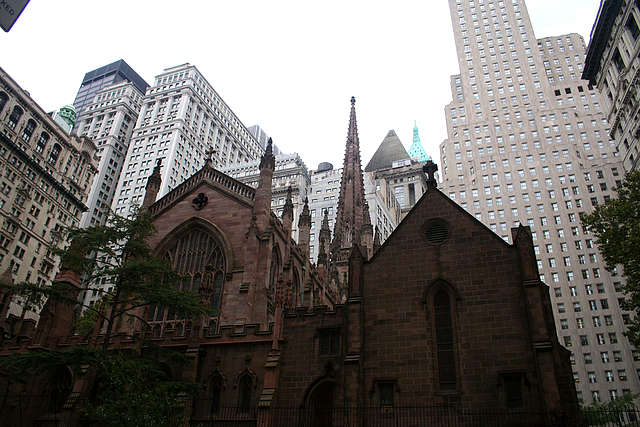 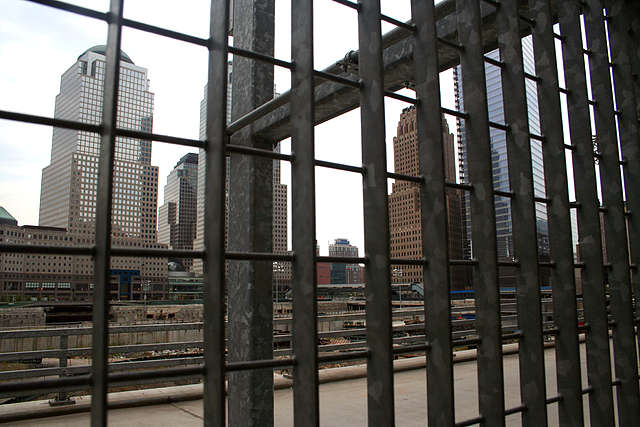 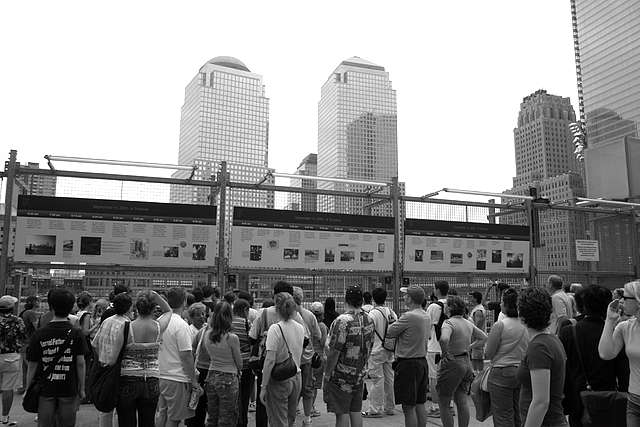 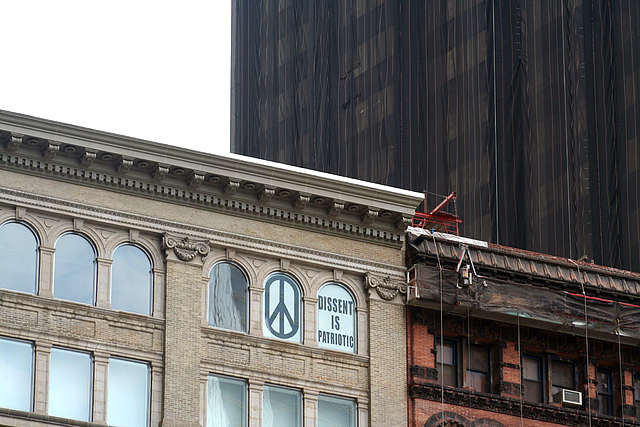 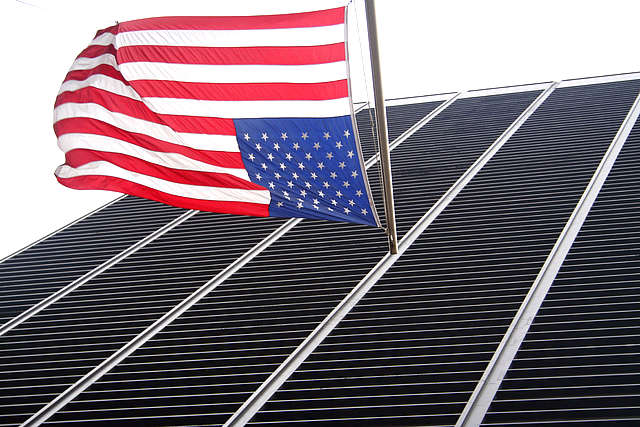 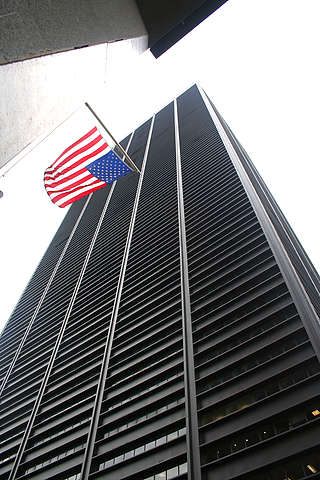 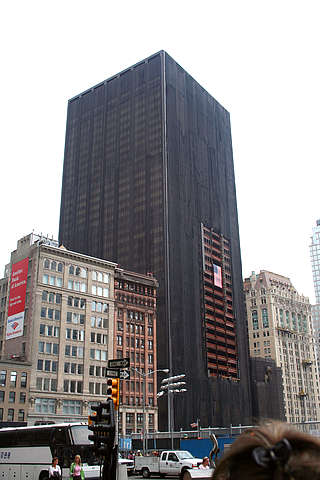 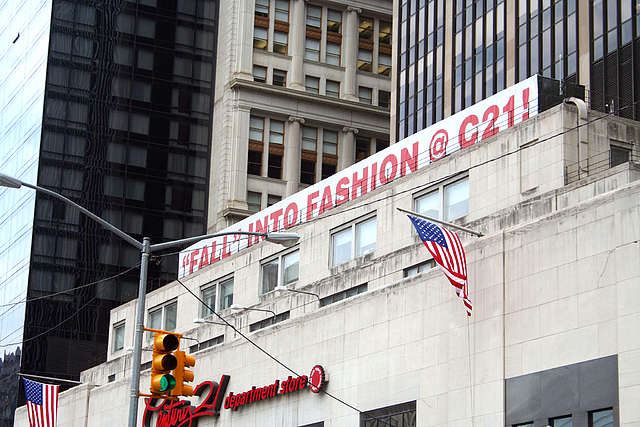 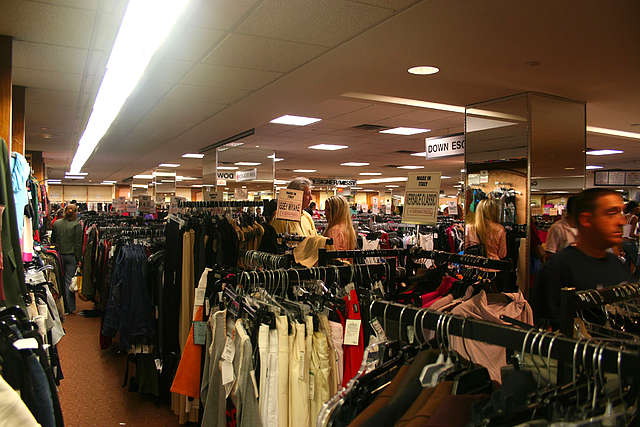 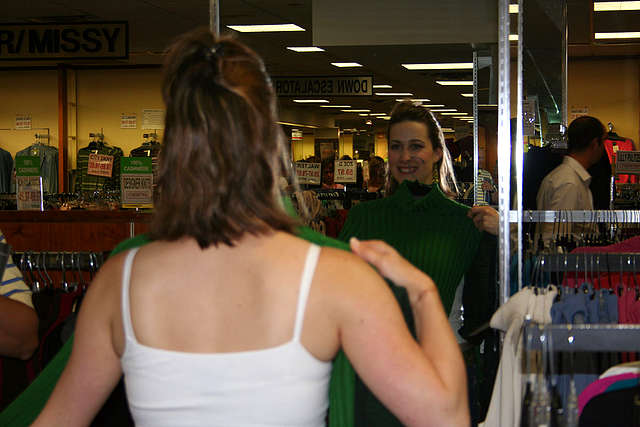 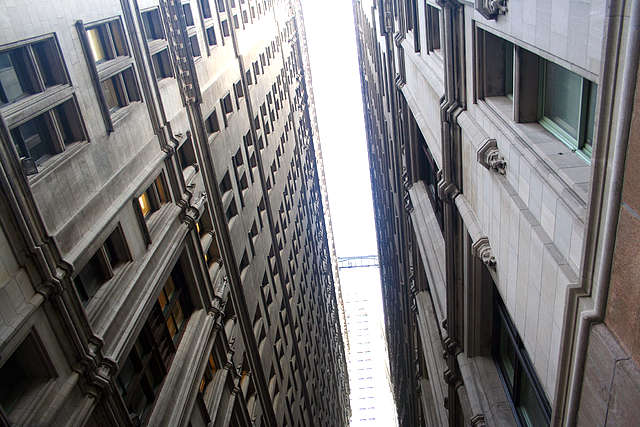 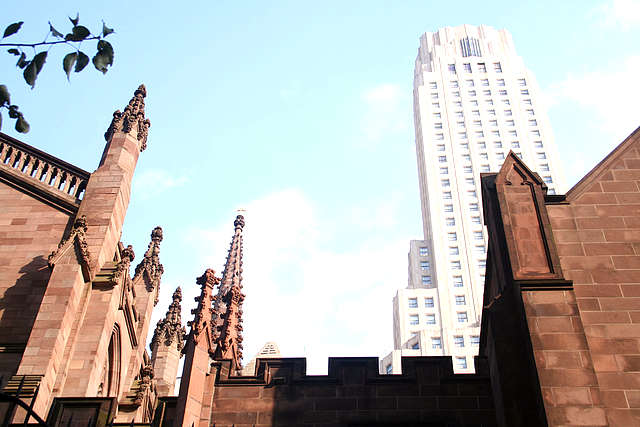 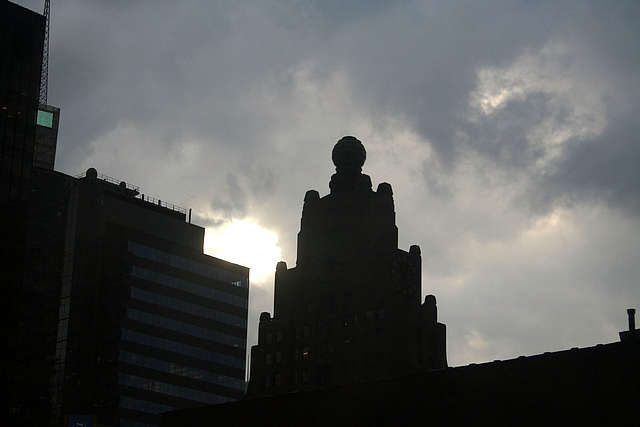 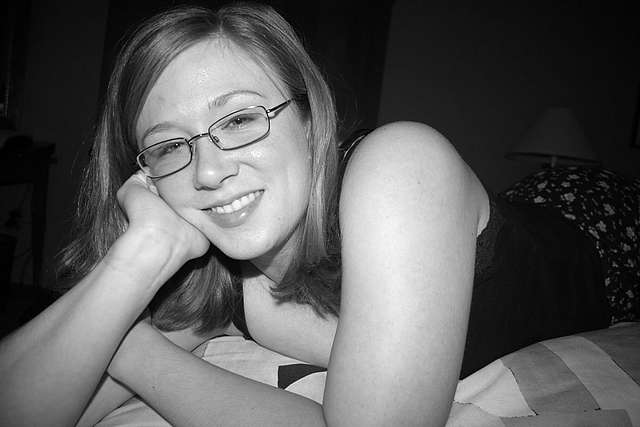 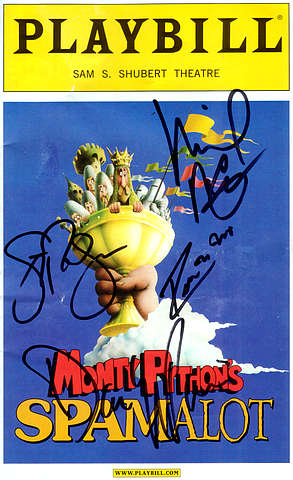