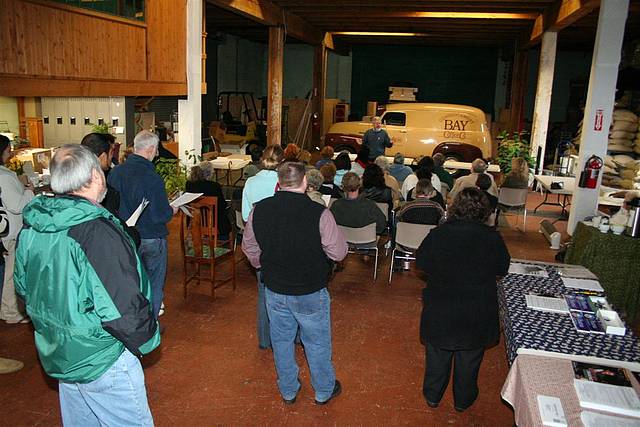 Though we couldn't make it to see John Kerry stump yesterday for Obama Sarah and I got out for a bit this afternoon for caucus training. About 50 people crowded into the back room of Commencement Bay Coffee Company to learn more about the upcoming Democratic caucus. Handouts explained the simple process that we also reviewed with local Obama camp reps, precinct captains, and even the chair of the Pierce County Democrat's Nathe Lawver. One fact he brought up that stuck with me is that the Dem's in Washington use the caucus to determine which delegates are sent to the various conventions to nominate a candidate. This process uses only internal party funding while the Republican's rely partially on the state's primary election for their delegates which uses taxpayer dollars. Though the primary is important as a popularity contest the caucus is what matters.

Sarah and I will be taking part in our precinct next week and I hope you'll consider doing the same. Doesn't matter who or what you're for or against when it comes to politics the important part is to participate. Caucusing is simple: show up, say which Democratic candidate you like (or come undecided) at first then have a chance to change your mind to place your final vote. That's it. It's basically a neighborhood meeting where you say which candidate you like. There will be people running the show so no prior experience is necessary.

Considering that only 2.5% of registered voters in Washington caucus you'll be able to have the first say for you and those other 97.5% of people who wait until the general election. Head over here to find out where to caucus and make sure to show up by 1:30pm next Saturday. Should be an interesting process that I can't wait to participate in. 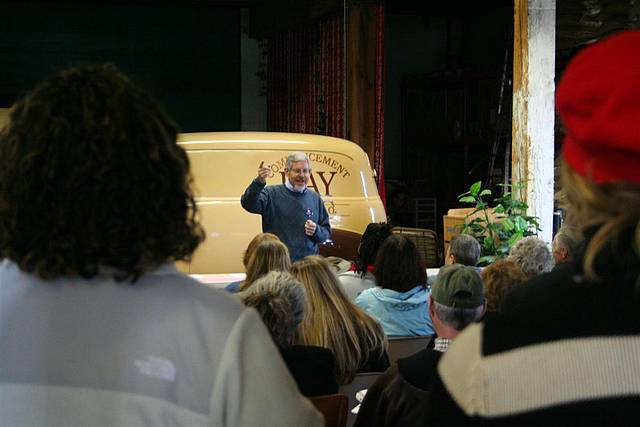 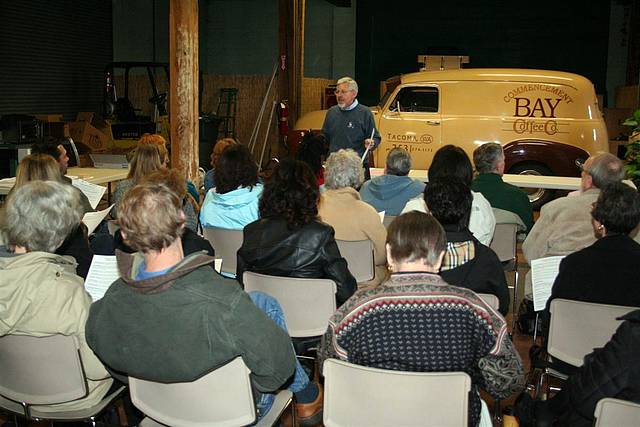 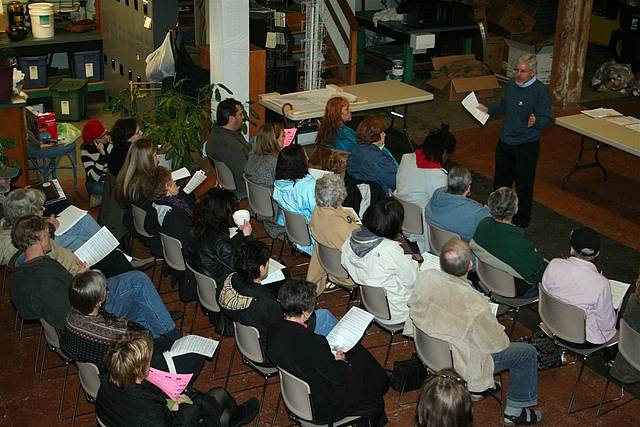 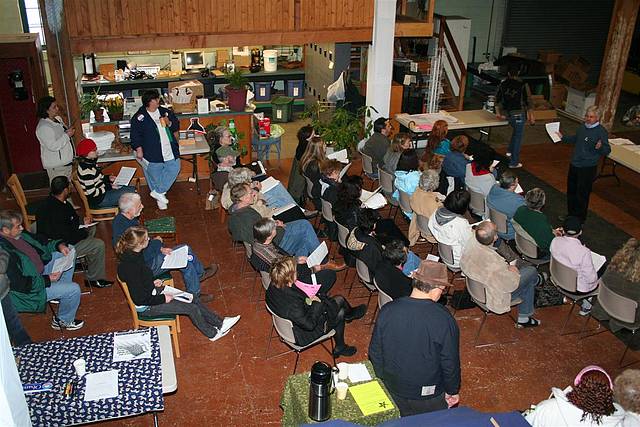 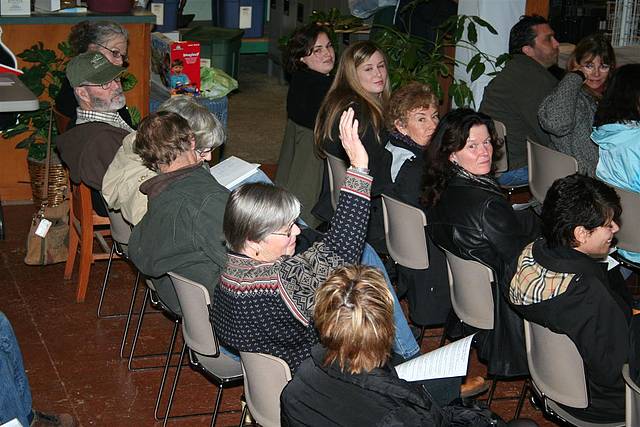 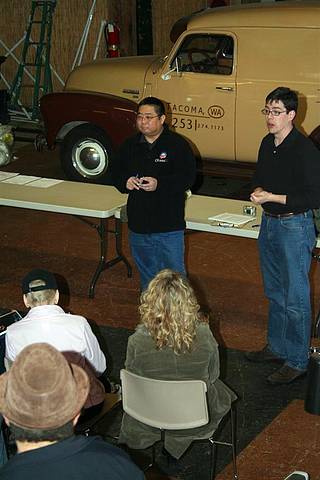 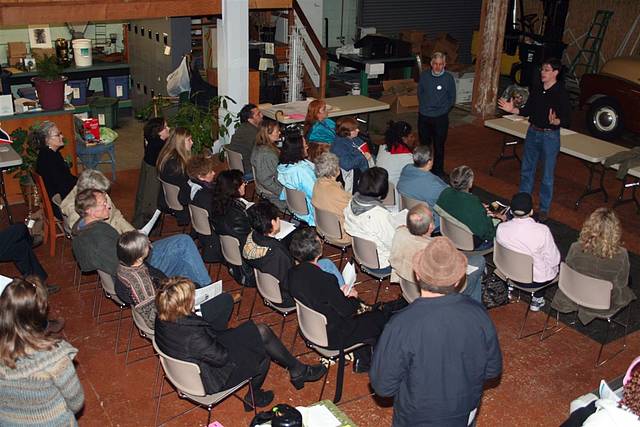 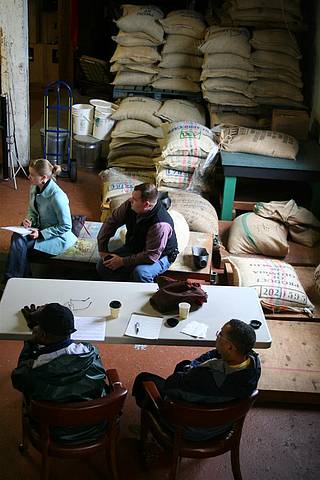 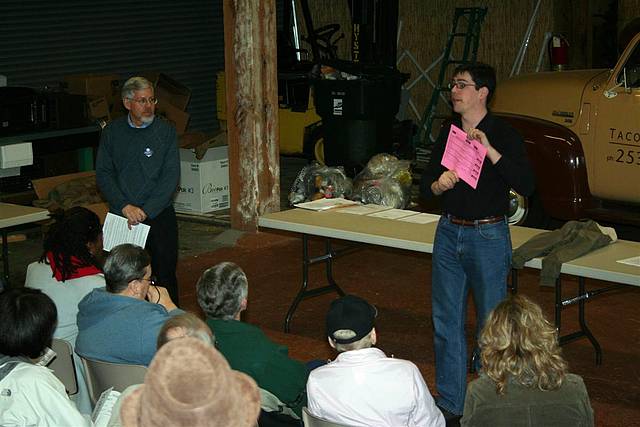 Feb. 9, 2008
We had a fantastic day out practicing a little democracy today. Sarah, myself, and thousands of other folks around Tacoma headed out to caucus. Ours was held in a...

Nov. 5, 2008
History was clearly made last night as the 8 o'clock hour rolled around here on the west coast and all the major networks immediately called the election of the...