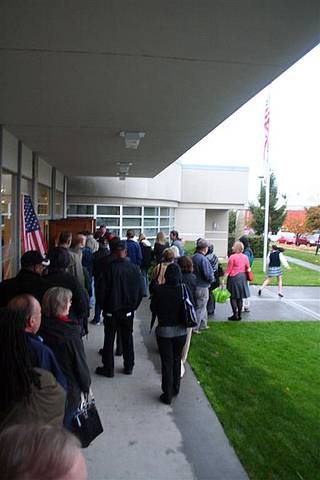 History was clearly made last night as the 8 o'clock hour rolled around here on the west coast and all the major networks immediately called the election of the 44th President of the United States for Barack Obama. Brilliant. In the background of TacomaMama's house the children cheered at the news and, I think, the rest of us were pretty much just stunned. TacomaChickadee, Ensie, Frinklin and I were speechless. I chatted online with friends from other states, called my mom, and stayed on everything with the TV and through the laptops each of us had unfolded at our fingertips. I even heard the joy of students on the nearby UPS campus a couple hours after the new President spoke.

First thing in the morning I headed to the polls and was impressed with the turnout that turned into an hour wait. Doesn't sound like much compared to other friends like Naomi and Justin who waited and hour and a half but I've never had to wait to vote. It was inspiring not frustrating. The line didn't die down after work either and I couldn't be more thrilled. I caucused for Obama and had a chance to see Joe Biden recently and seeing the incredible voter turnout combined with an election that had American's pull for change, I'm left with nothing but, dare I sound cliche, hope for all our future.

Thanks to Sarah for the graphic! 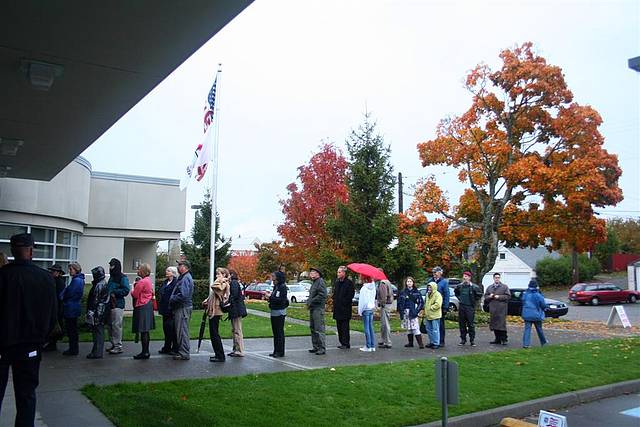 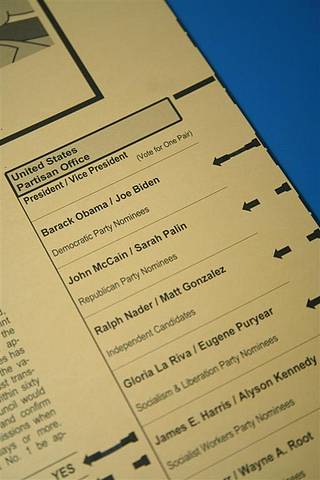 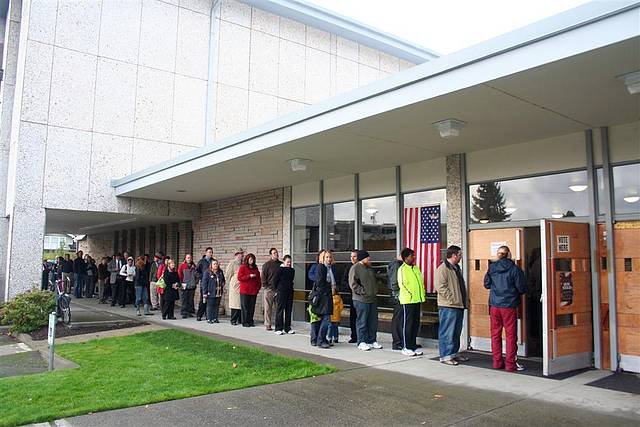 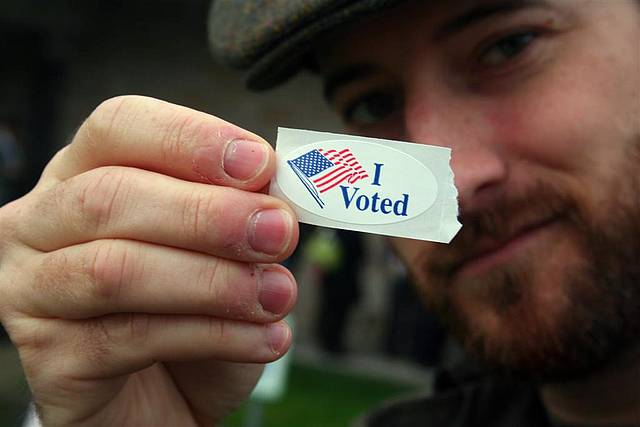 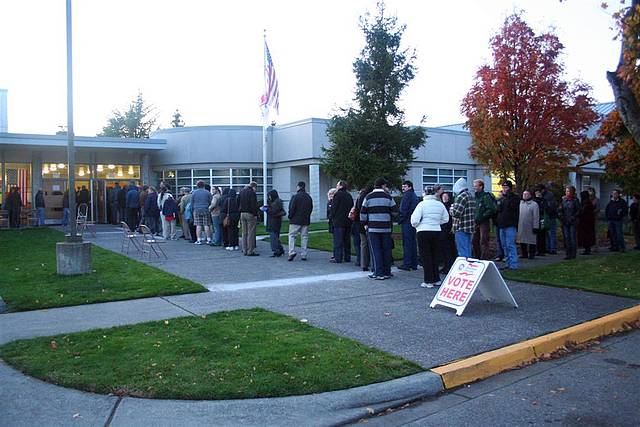 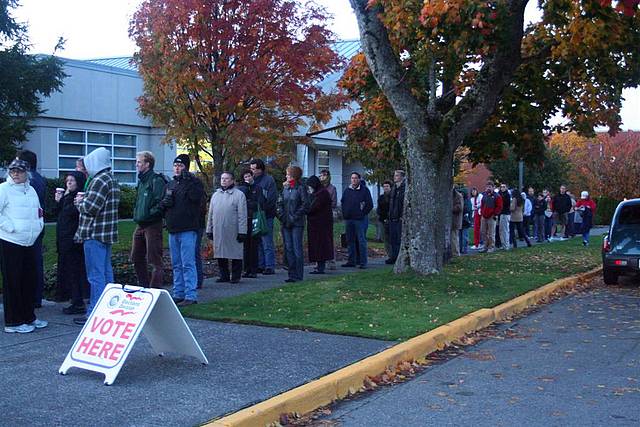 My Video Game Told Me To Vote Obama

Oct. 31, 2008
And I'm OK with that. With all the major video game systems currently connected to the 'net I've read (and am not surprised) that some download and update ads...

Feb. 9, 2008
We had a fantastic day out practicing a little democracy today. Sarah, myself, and thousands of other folks around Tacoma headed out to caucus. Ours was held in a...

Feb. 2, 2008
Though we couldn't make it to see John Kerry stump yesterday for Obama Sarah and I got out for a bit this afternoon for caucus training. About 50 people...