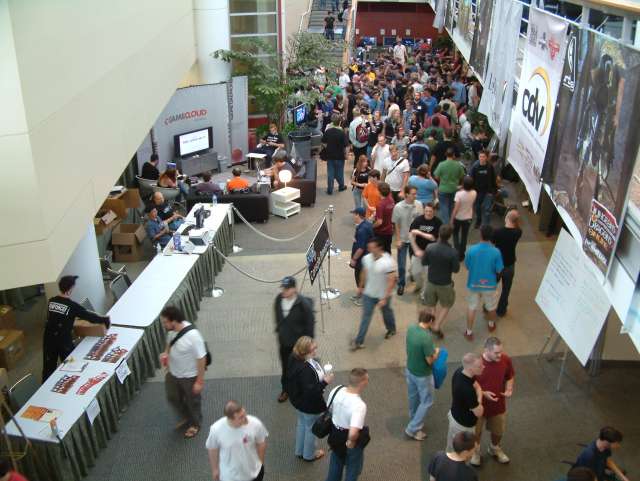 Sarah reads a lot of online comics and one of her favorites has to be Penny Arcade. A couple months ago she caught wind of an expo they hold in our neck of the woods and bought tickets. Today was the day and we drove up to the Bellevue area and took a bus part of the way into downtown to hang out at the Penny Arcade Expo 2005. We entered the convention center and felt slightly out of place only because we were two married, home-owning stiffs among a decidedly young, slacker crowd. No matter, I had my Meat Wad shirt and Firefox hat one so I pretty much thought I was cool. We wandered around the venue for hours watching walk-up console games, growing jealous of everyone with either a Nintendo DS or PSP, and just generally taking it all in. There were vendors there (no booth babes) and actually saw some interesting looking games. I noticed, among the handheld gamers, there was a distinct lack of Sony's PSP players. Most everyone was on the Nintendo DS side of the gaming fence. One young man overheard my surprise and made sure to authoritatively give my theory some credit by saying in a rather stereotypically nerdy tone, "It's clearly the gamer's platform of choice." Yeah. Nerds.

Anyway, we sat in on an early afternoon session wherein the creators of Penny Arcade answered audience questions and created the next week's comic. It was a great session and the audience asked really awesome and decidedly non-nerdy questions of the creators. From there we played a few games in the vendor area, one of which, called Blazing Angels, I will probably have to buy when it hits the shelves. We also spent some time catching the tail end of The Gamers and got to chat briefly with Dead Gentlemen's own Steve Wolbrecht. The day wound down after a flop of a Microsoft Xbox vendor area wherein they promised your pick of games if you won an impromptu match against three other people. Unfortunately for their positive marketing (or lack thereof) the people staffing the booth got to make up the rules of when they matches would occur: whenever they felt like it. Upon learning this, everyone, including me, positioned at their booth, left. At least the Nintendo folks handed out hats, LED lights, and even had a cool product to show off (the forthcoming Nintendo Micro).

We hopped back on the bus then drove back home after a pretty tiring day of soaking up the gaming goodness. Next year we need to get a big group together especially our buddy Mr. Turner who will certainly enjoy the madness. Thanks to Sarah for making me go and have a fantastic day. Wee! 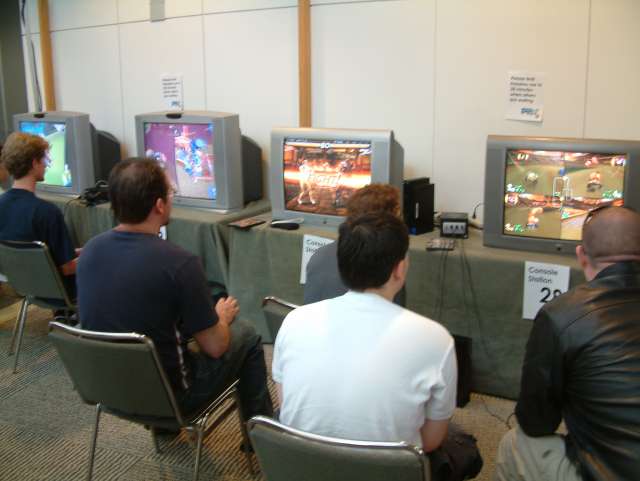 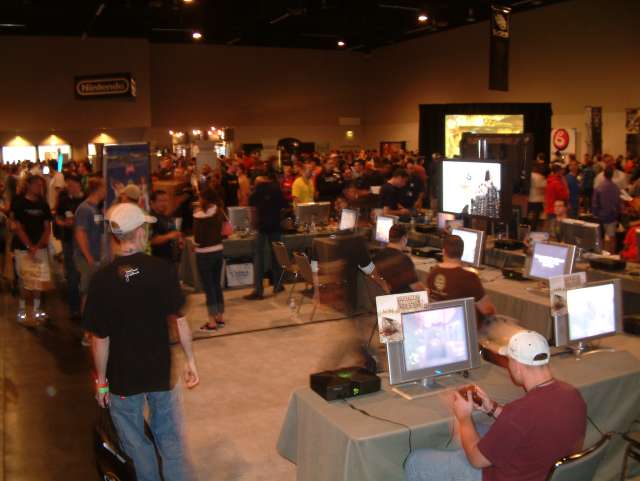 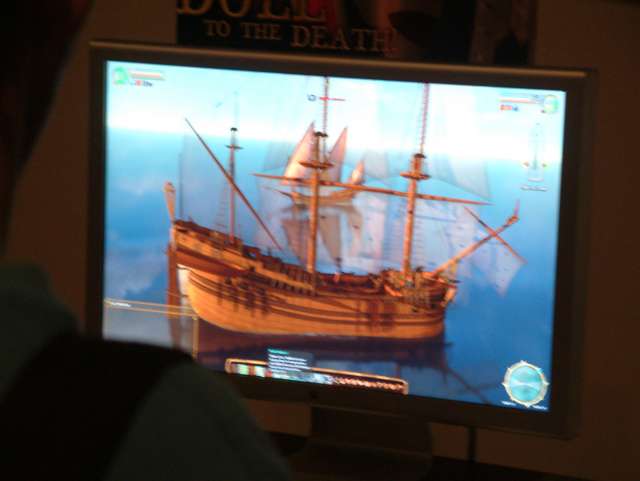 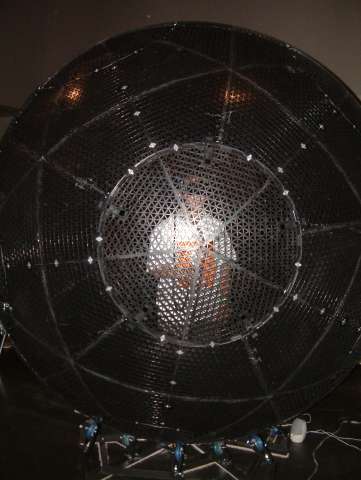 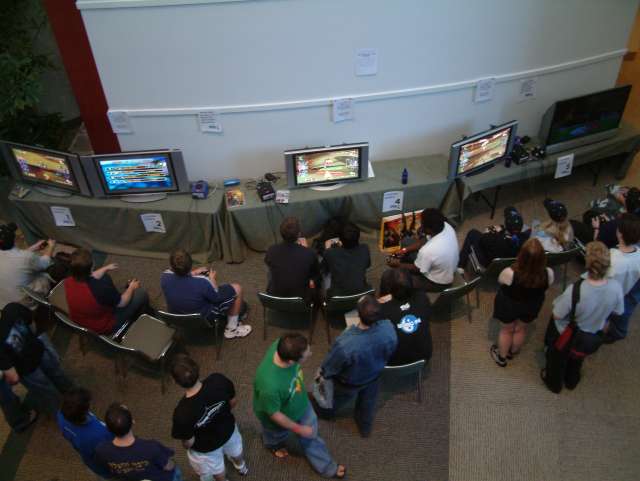 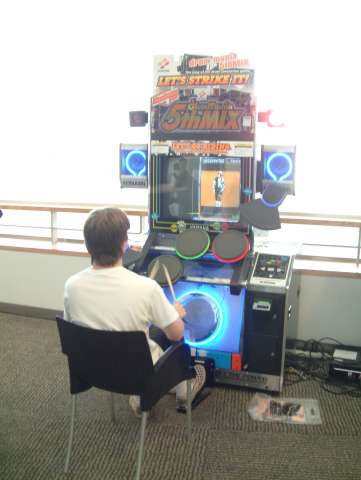 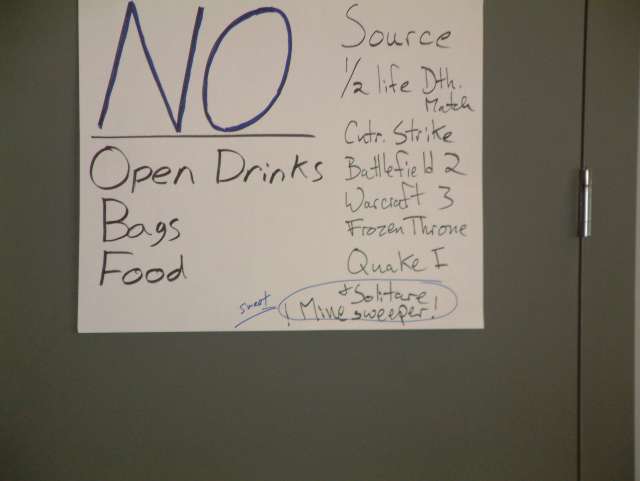 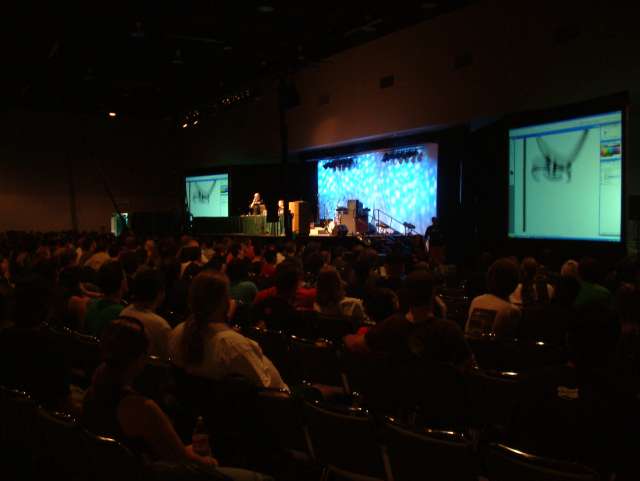 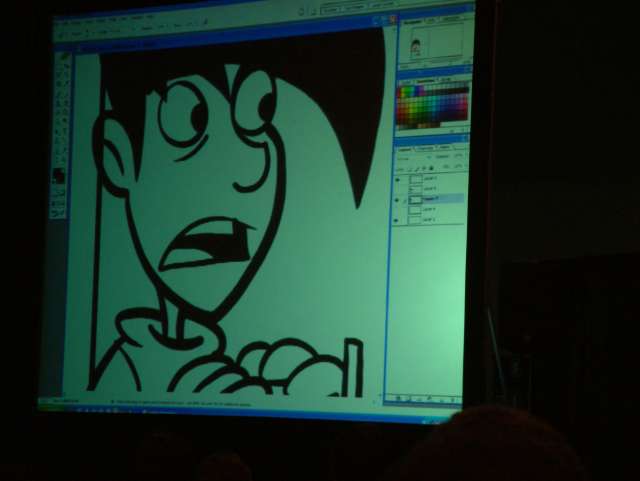 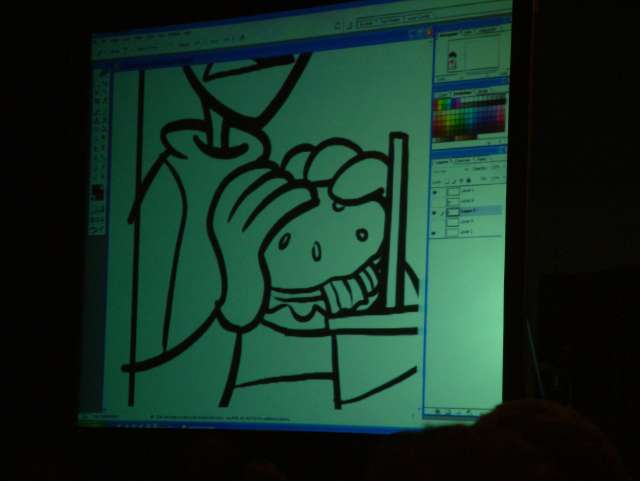 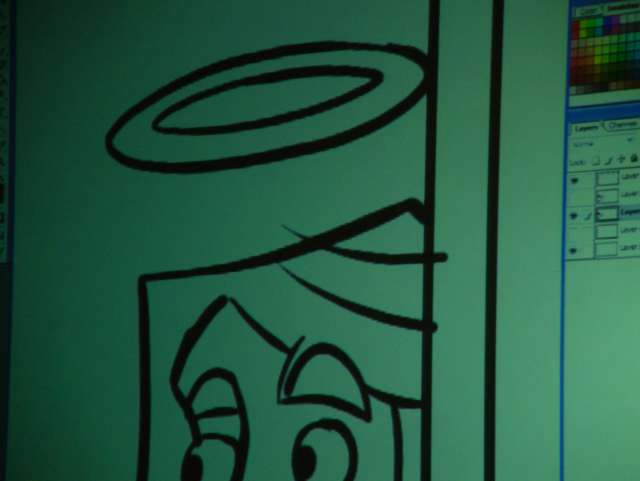 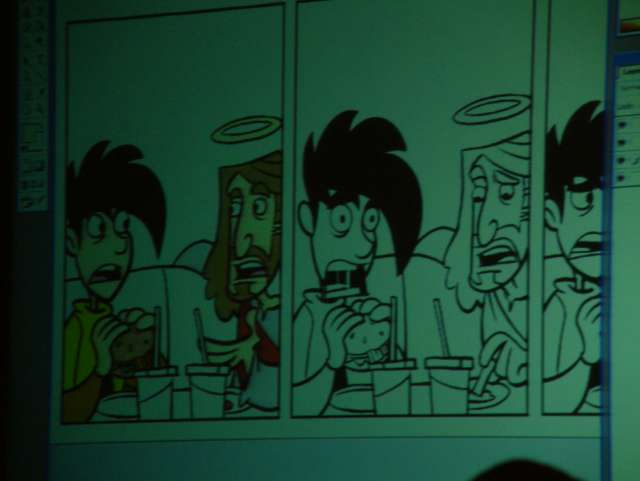 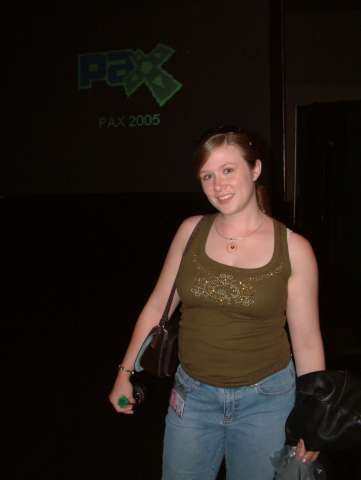 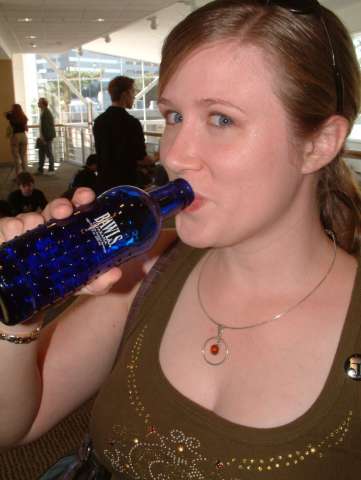 Aug. 26, 2006
Sarah and I started out weekends early Friday afternoon by driving up to Bellevue to join throngs of other gamers at an expo just for us. The Penny Arcade...