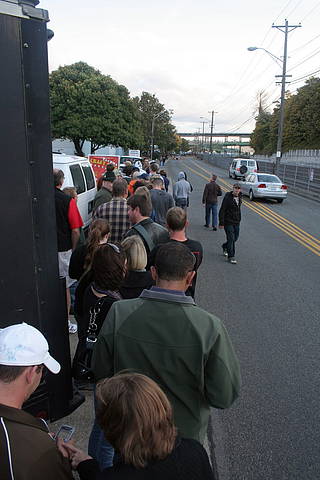 The 1st annual Tacoma Craft Beer Fest was an impressive success! I headed down there about 5, had to park a good half mile away, then wait in line before getting in. You might think this would be a bad thing but for the first year of this type of event, it was great! The Foss Waterway Seaport building was a sea of happy beer vendors and drinkers. By the time I got in there weren't as many dark beers left but I enjoyed a North Coast ale (don't remember which one), an Elisian Pumpkin Ale (tasty but was bummed I missed out on their pumpkin stout!), and a Mac & Jack's Blackcat Porter which, despite my reservations, was great!

Huge kudos to the organizers for putting together such a solid event! I imagine next year they'll have to figure out some better options for parking but, other than that, hopefully this will be a new Tacoma tradition for years to come. 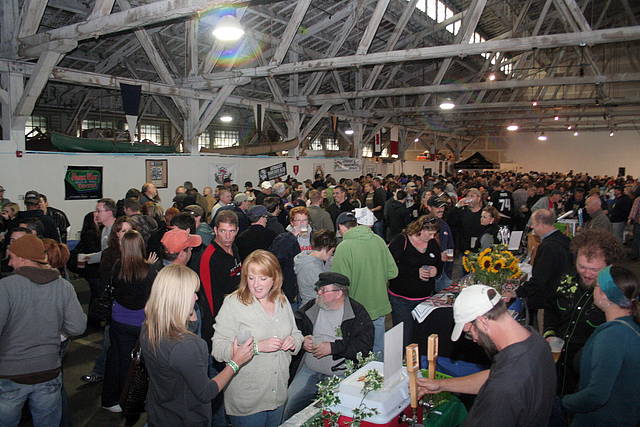 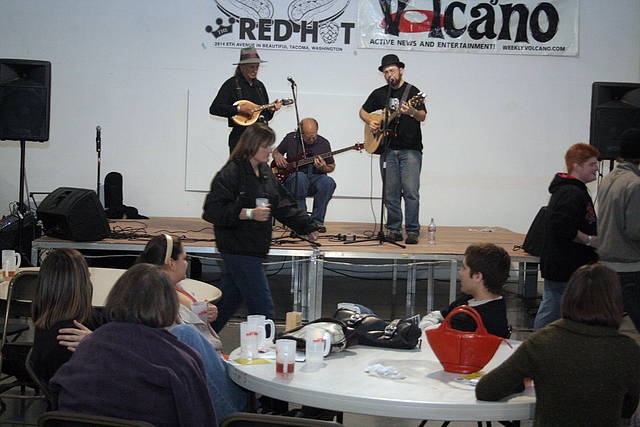 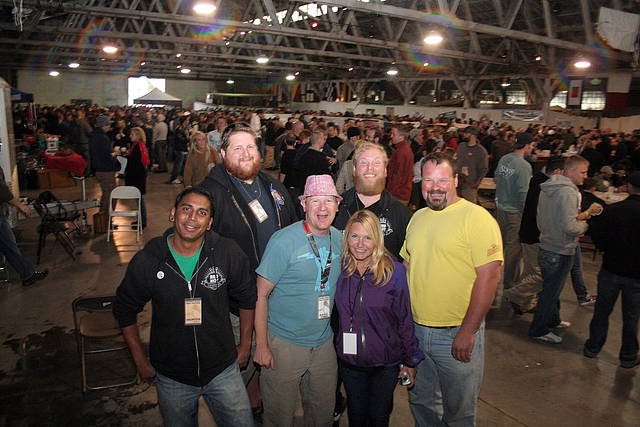 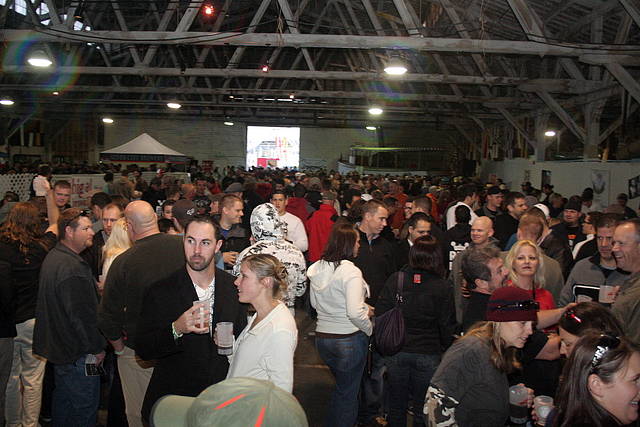 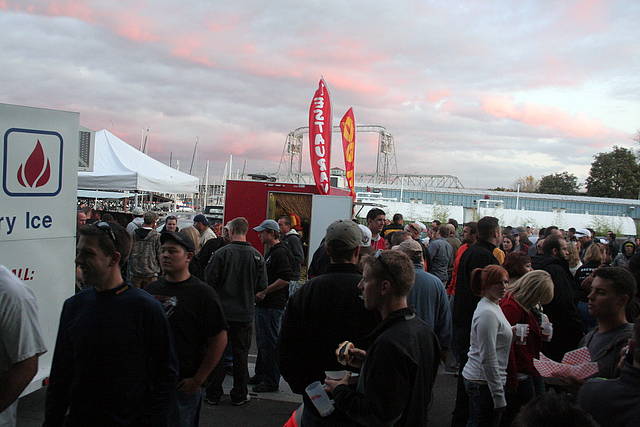 Aug. 11, 2008
I stopped downtown Saturday morning on the ol' Vespa to get an early start at this year's Showcase Tacoma. The celebration was just getting underway as the city woke...

Jun. 26, 2008
Dock Street is prepping the final touches to put on its best face for the hundreds of thousands that will stop by in the next couple weeks. The stylish...