Photos ~ Downtown from the tideflats and a little grit

I dropped Sarah off this morning and decided to take the long way home. Which way was that? From downtown I headed toward the south tip of the Thea Foss water way and looped around to the tideflats side of things. I stopped near the marina to snag a couple boat-filled pics of downtown then kept on stopping along the way for some train tracks decorated with colorful leaves and any texturiffic, gritty building I could find. I had a lot of fun snapping shots from under and around the 11th Street Murray Morgan bridge too.

Perhaps our next photo outing will be one focusing on some of that grit and the industry that helps keep this area thriving. Waddaya say? 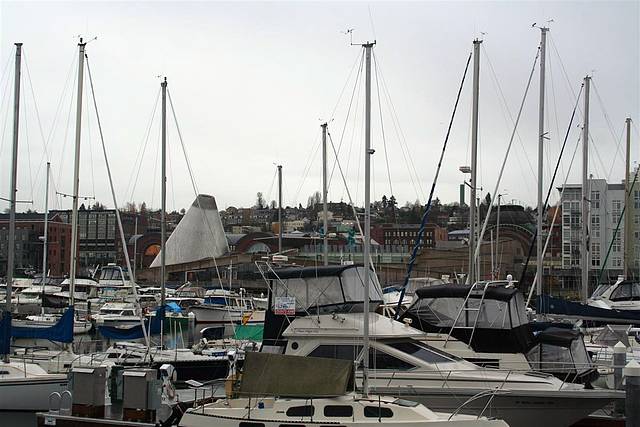 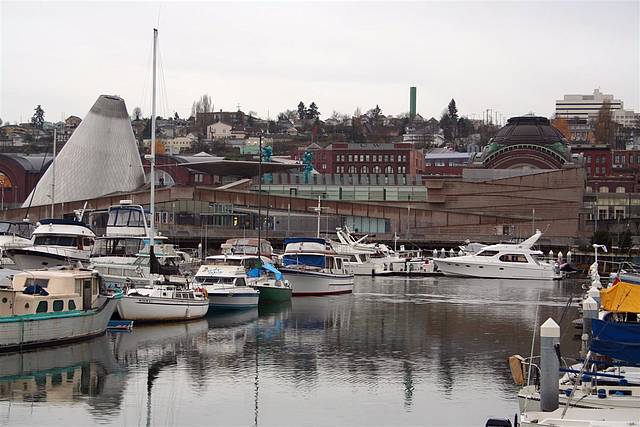 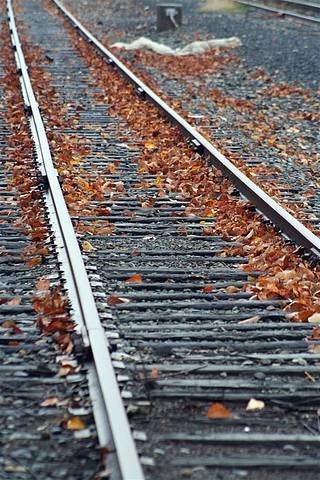 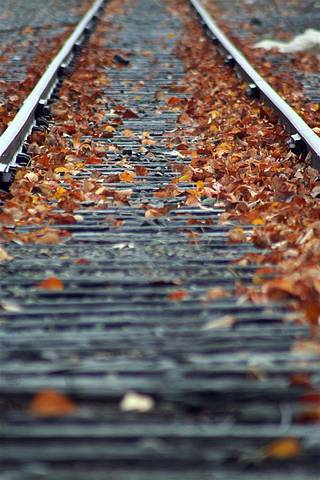 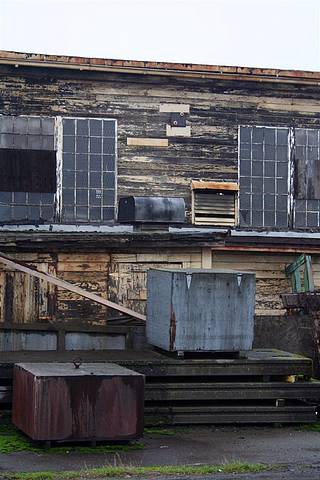 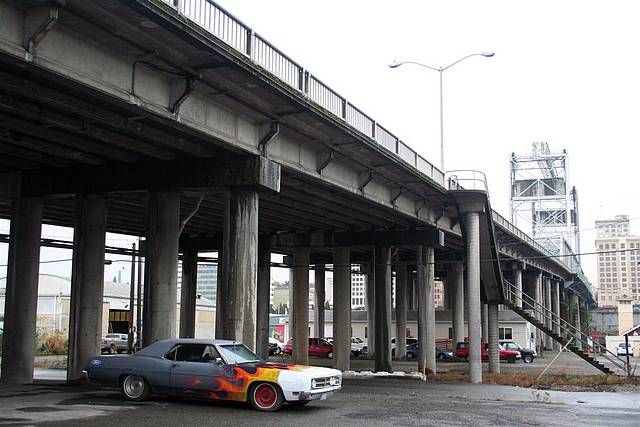 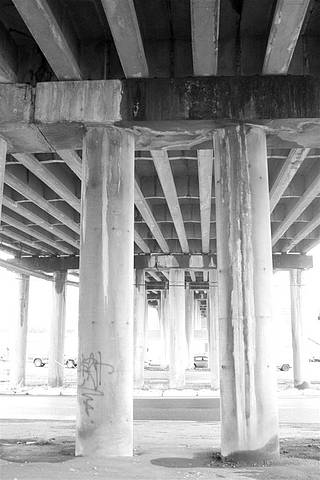 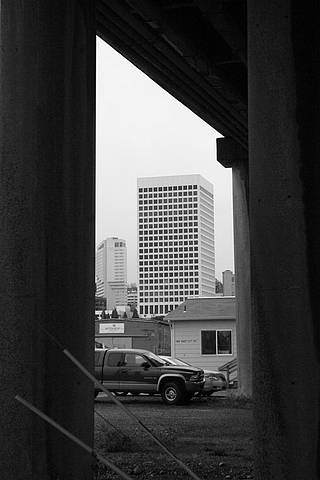 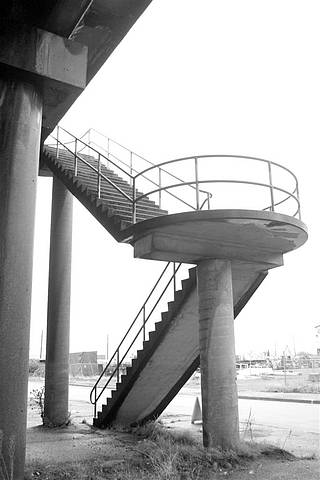 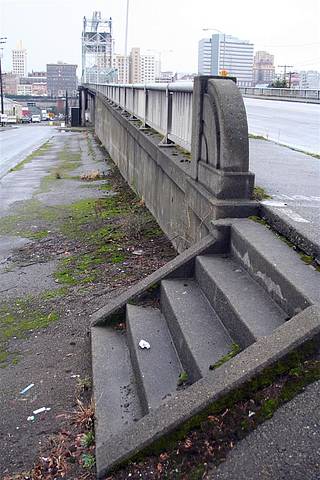 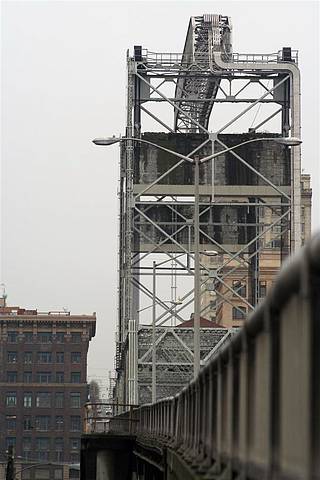 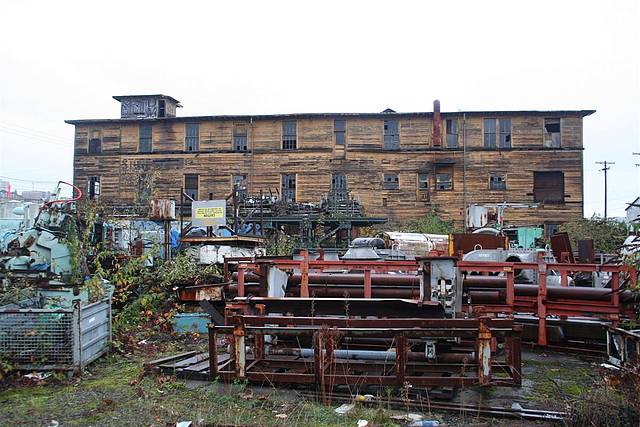 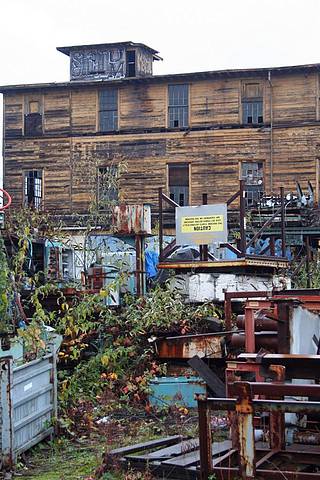 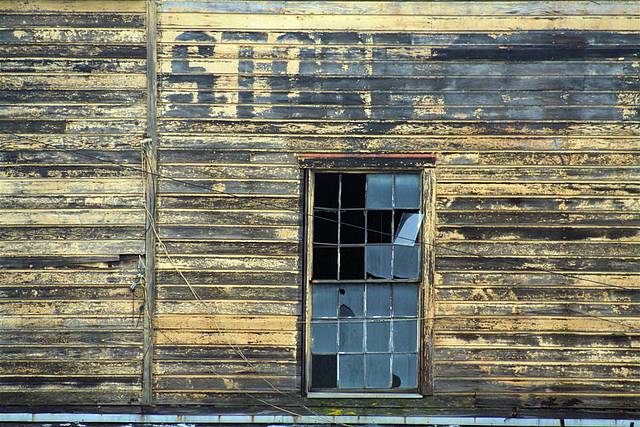 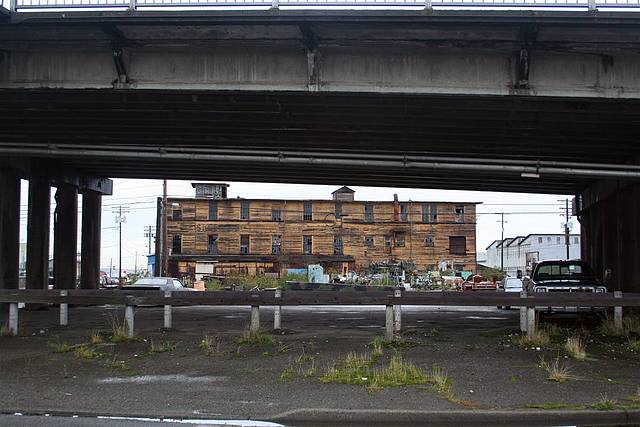 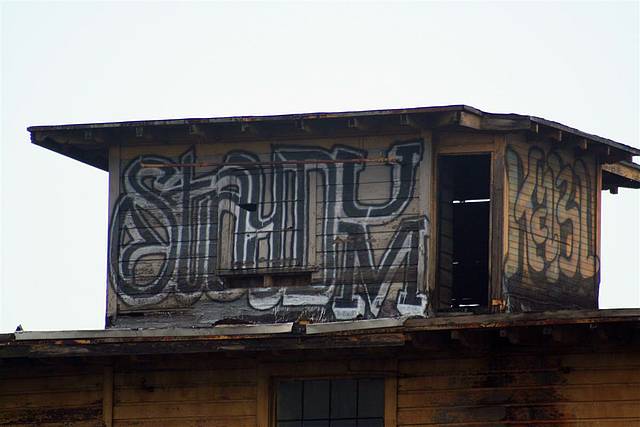 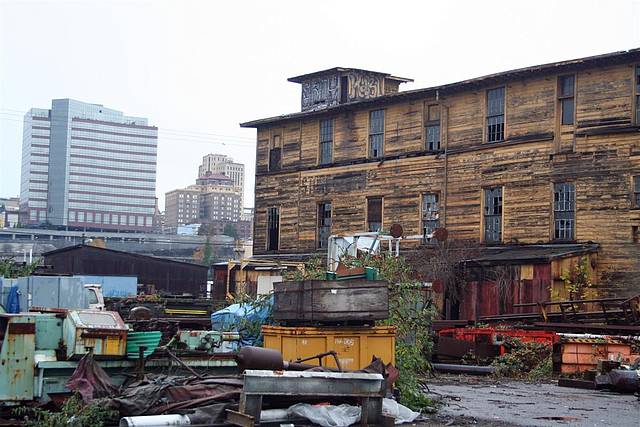 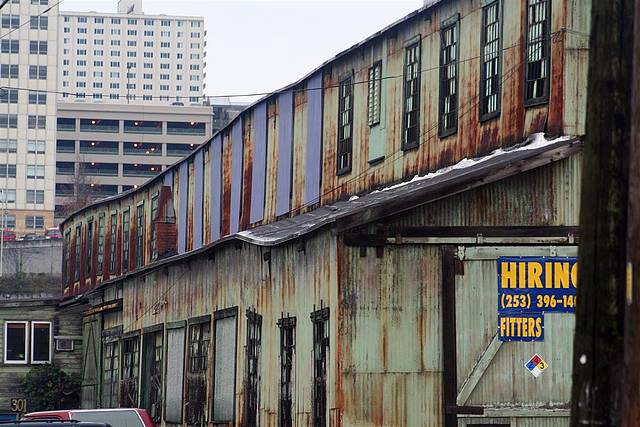 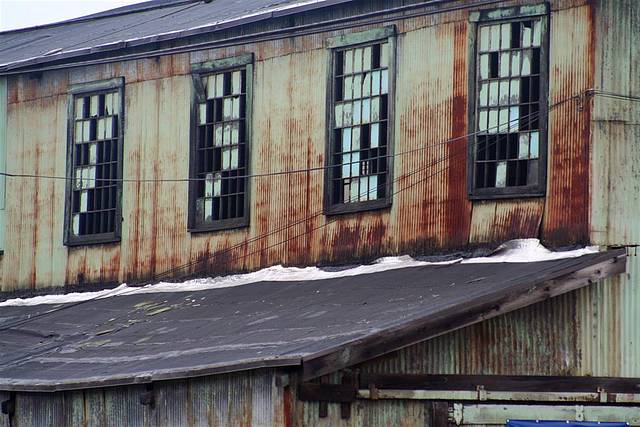 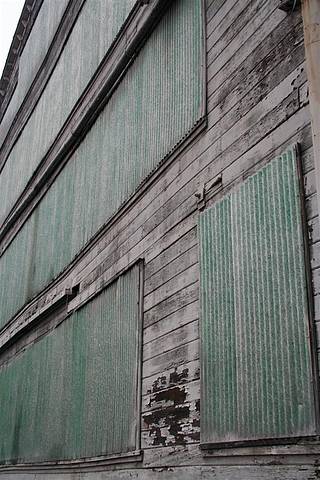 Oct. 21, 2011
The weather held well today and presented a brilliant, moist canvas for the chalk to stick to. Have a look at today's entries then vote for your favorite before...