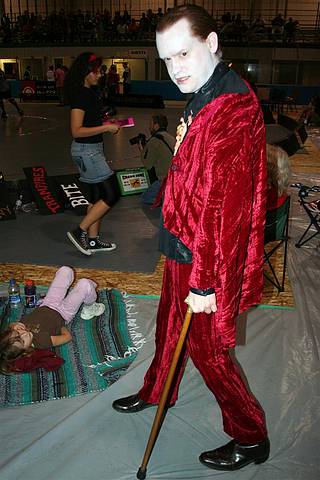 Last night started with dinner at PSP then led to watching a bout of the Dockyard Derby Dames with a bunch of other FeedTacoma friends. Roller derby is a blast but I've missed it since the couple times I went last season. This time around they mixed things up with a team from Spokane challenging our Tacoma ladies. The bout between the Trampires and Femme Fiannas was unfortunately for the Fiannas not close at all. They both still put their hearts and elbows into it but the Trampires sucked the blood right out of them. As for the Hellbound Homewreckers versus Spokane's Toothless Annie's, the action never stopped. Both were out to prove something and fought two long 20 minute periods. In the end the Annie's prevailed 83 to 82. Super close but my hats off to them for pulling it out in a great battle in hostile territory.

I had a great time hanging out with everyone and thanks to the Dockyard Derby Dames for a great evening of local action. I can't recommend it highly enough. See you at the next bout!

Sweet Pea as the Trampires pimp 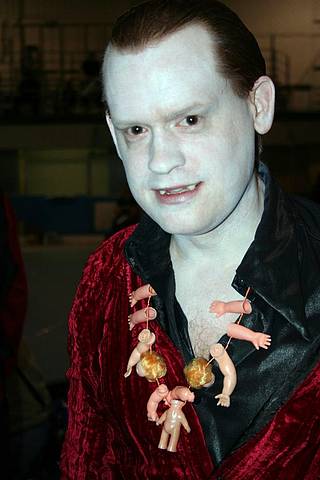 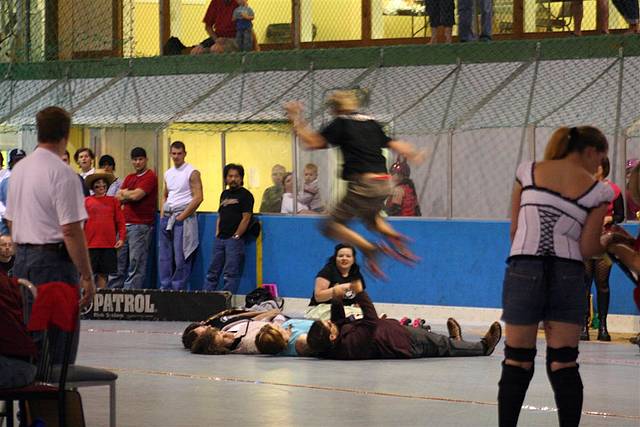 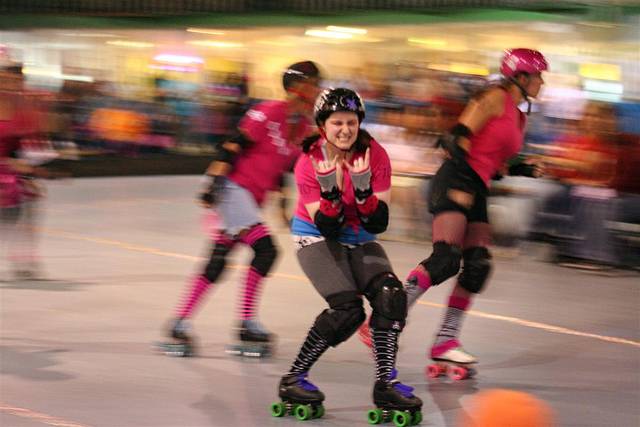 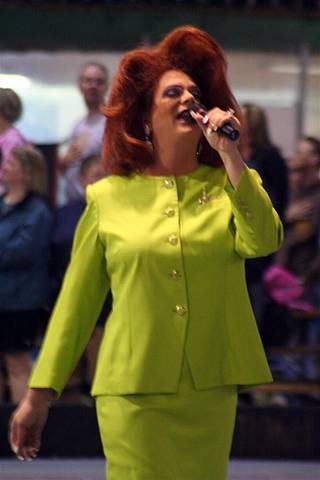 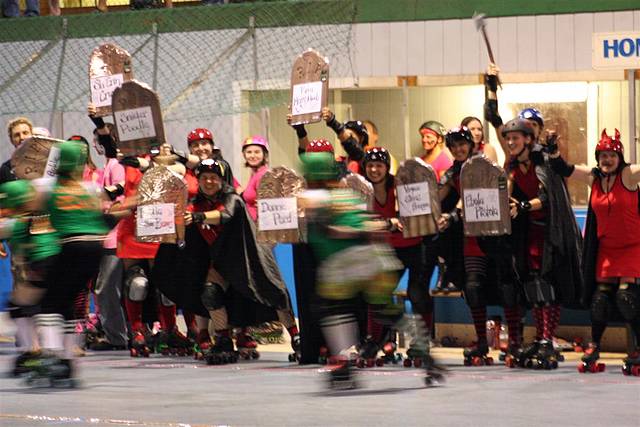 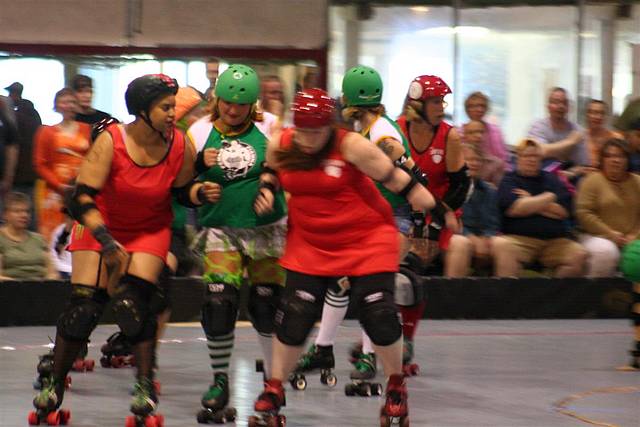 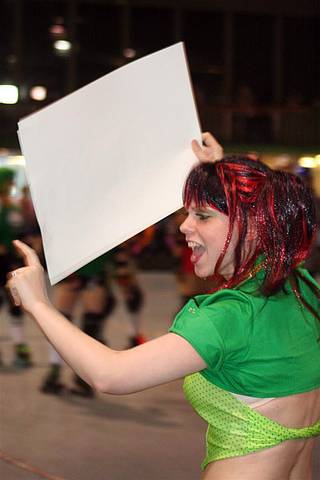 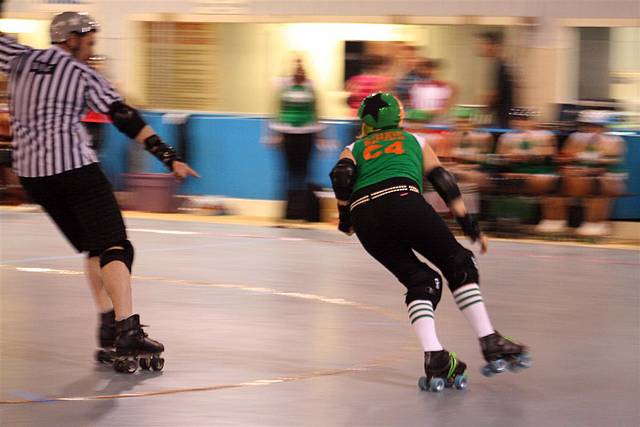 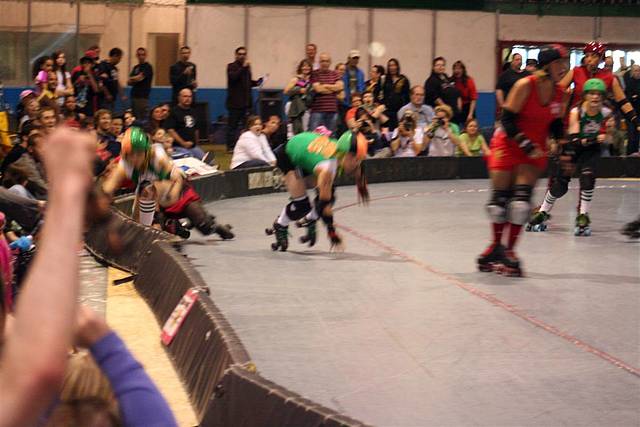 A great crowd for tonights bout 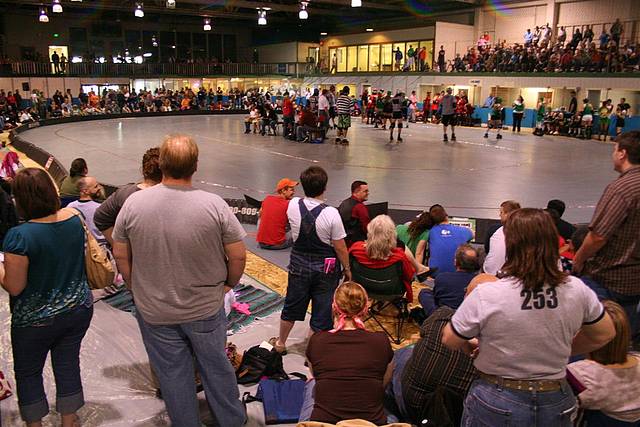 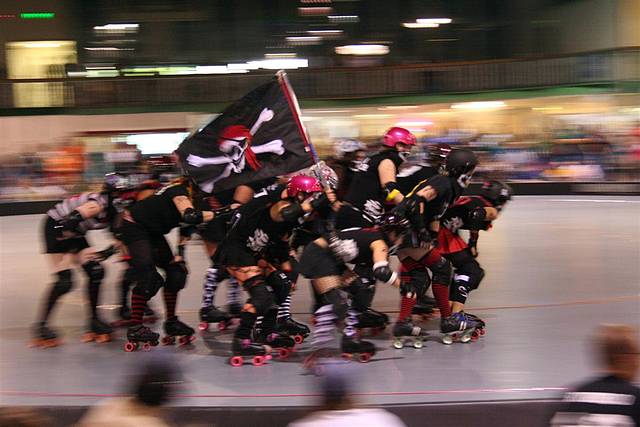 A swirling tangle of derby dames 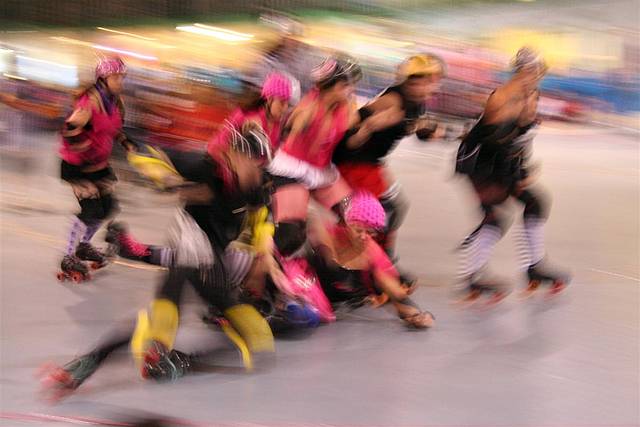 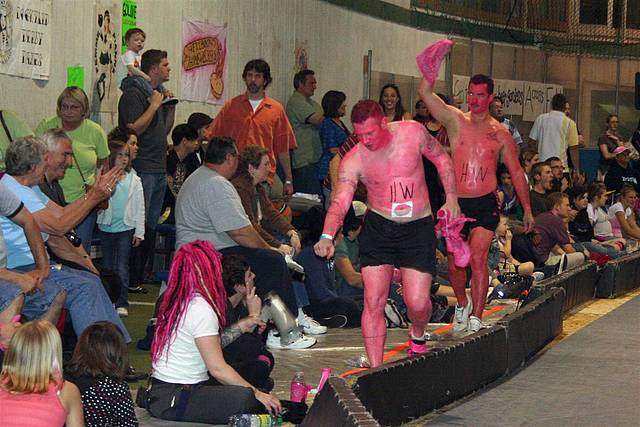 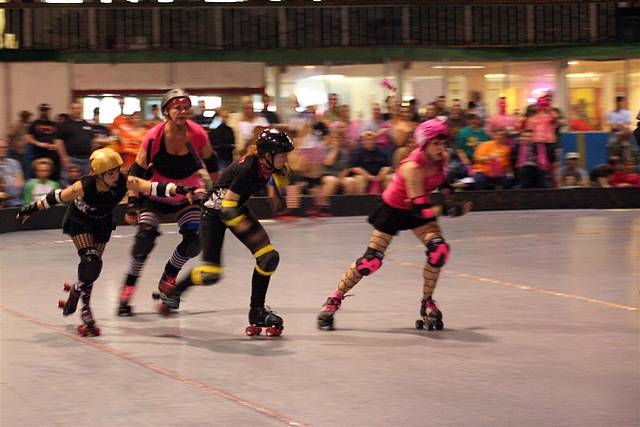 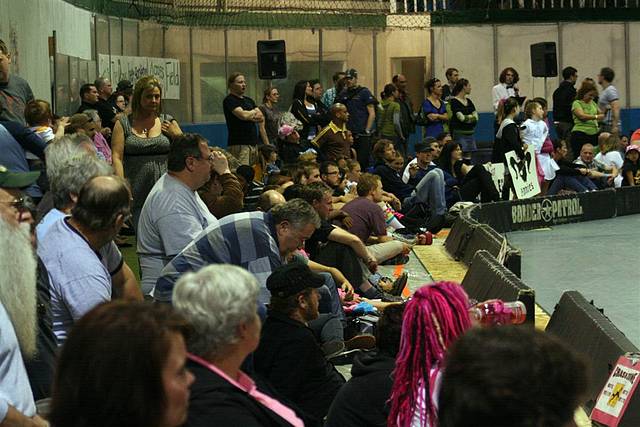 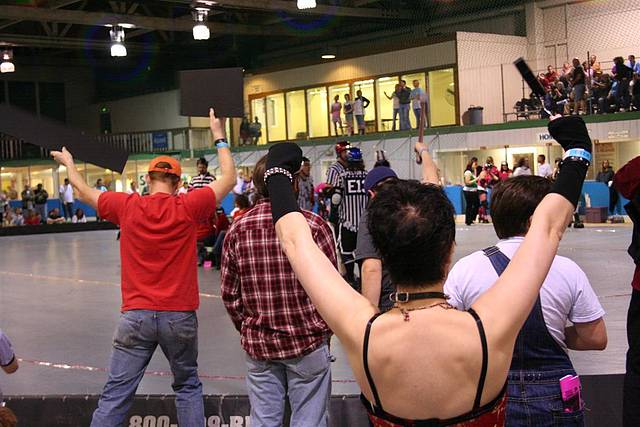 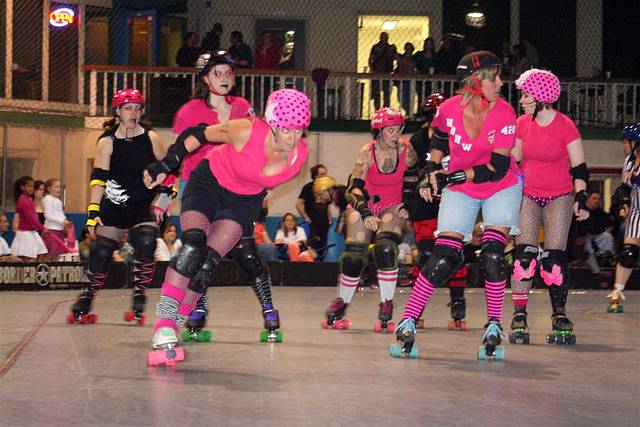 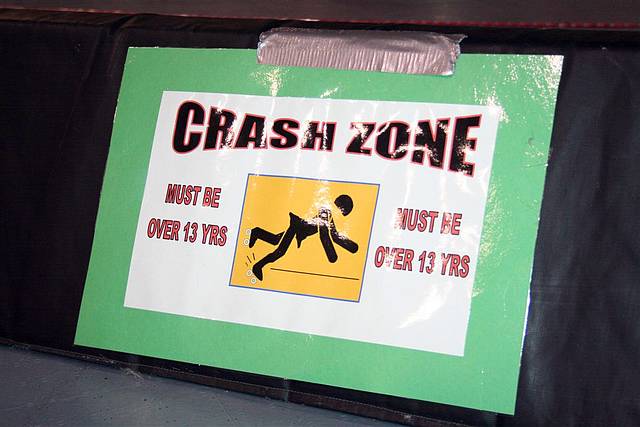 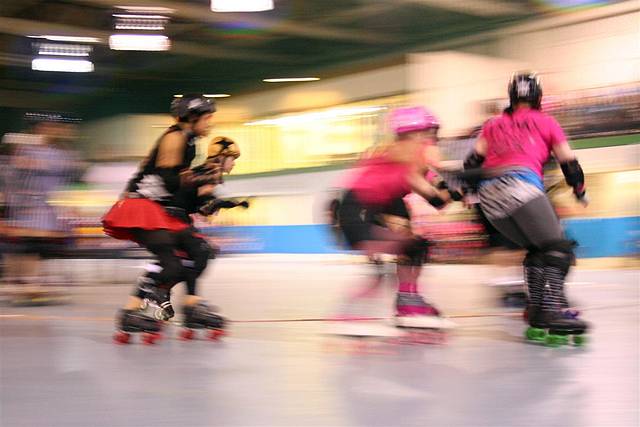 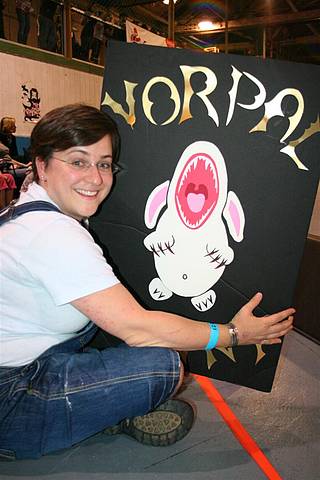 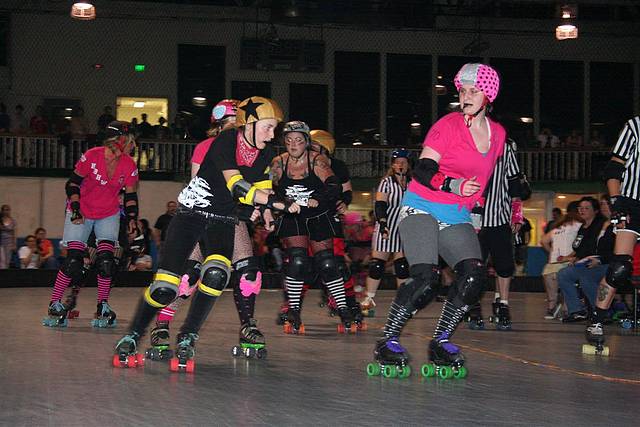 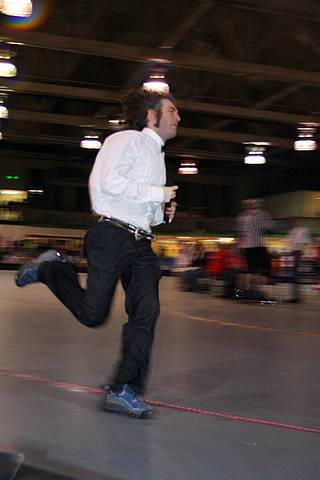 Aug. 20, 2011
All-star roller derby teams from Tacoma, Joint Base Lewis McChord, and all over the northwest put on a couple great bouts tonight! On either side of my tasty 3...

Jun. 27, 2010
Tacoma turned out last night for the final bouts of the Dockyard Derby Dames season! The grudge match between the Marauding Mollys and Hellbound Homewreckers was neck and neck...

Oct. 1, 2007
Saturday night Sarah, ensie, and I went to the third bout of the Dockyard Derby Dames' season. We didn't entirely know what we were getting into but had a...

Jul. 21, 2011
Tonight's CLAW Open Swim involved life drawing of a different sort. Joining us for the first time were some fine examples of the Dockyard Derby Dames. Decked out in...