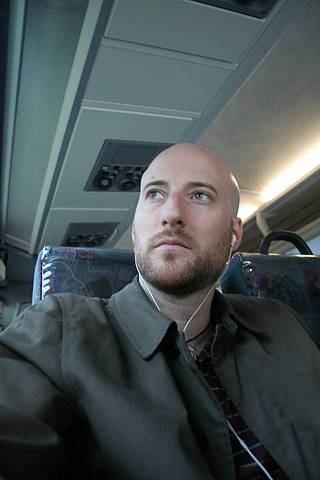 Photos ~ Flight to and late dinner in Sacramento

Riding the bus up to the airport, gazing out at the beautiful city of SeaTac, WA

Sun and clouds from the plane 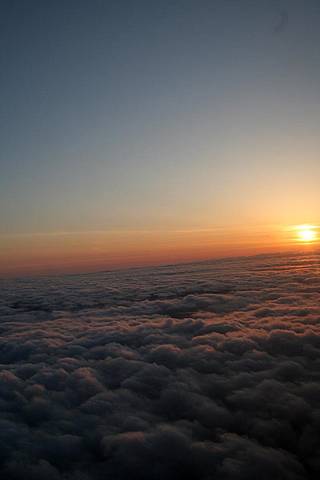 A little dusk dusted on some clouds from the plane 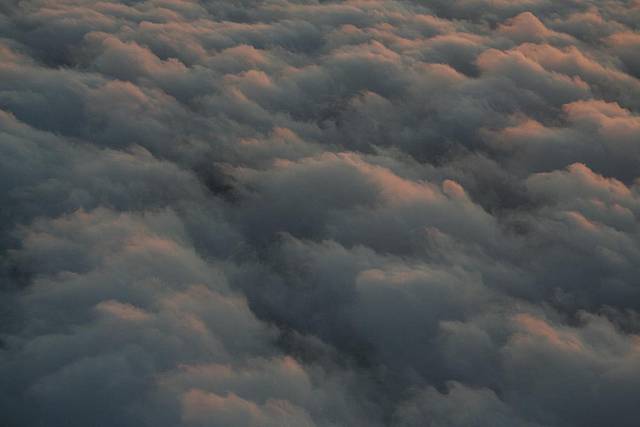 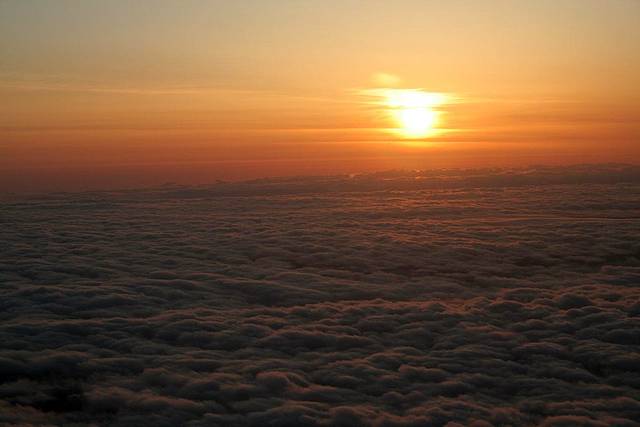 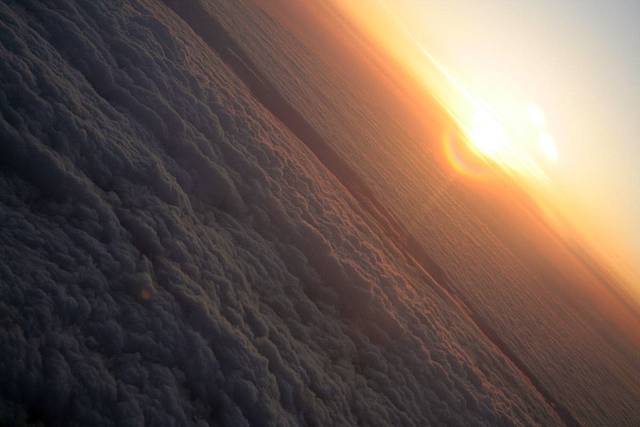 Glorious Mt. St. Helens and it's crater and lava dome from above nearly 29 years after it first blew on May 18, 1980 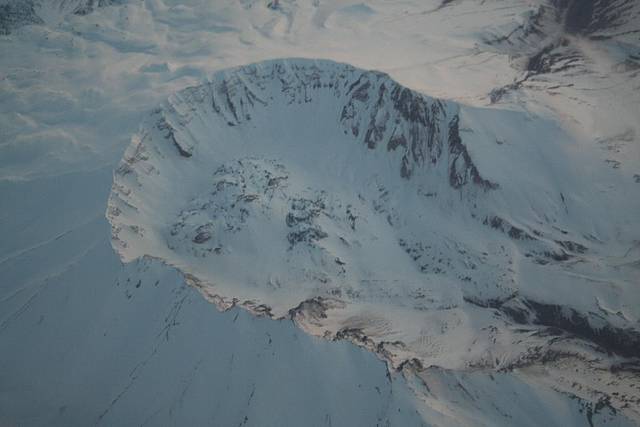 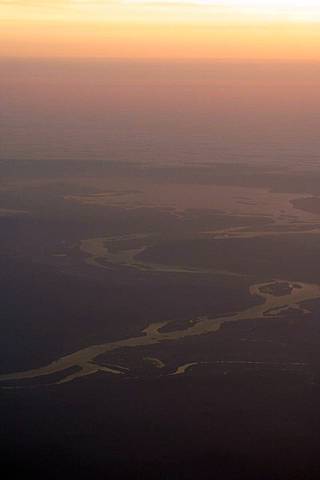 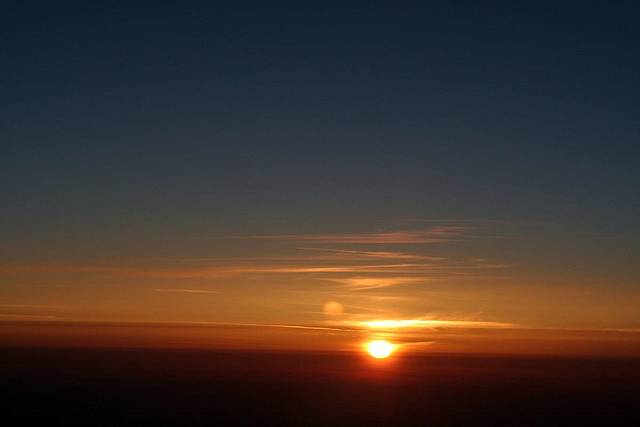 Vancouver (right), the Columbia River with the Interstate Bridge running across it, Hayden Island, the beginnings of Portland off to the left, and the Willamette River up top 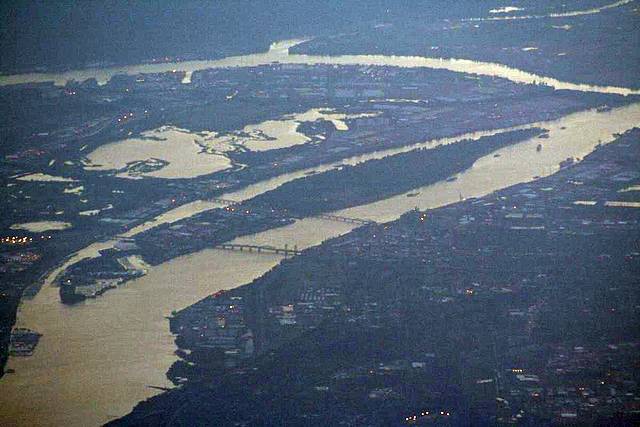 Vancouver Lake with the Columbia River just above 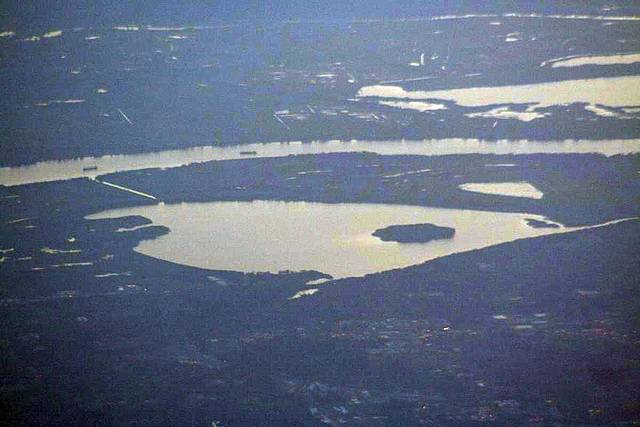 The mighty Columbia River, Vancouver, WA at right, Portland, OR at left with Glen L. Jackson bridge and the Interstate Bridge behind it, Vancouver Lake is in the far upper right with the Willamette River coming in from the upper left 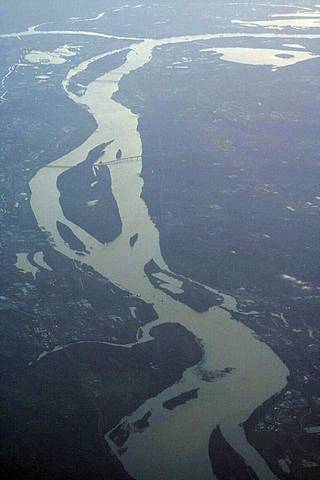 Sunset from the plane 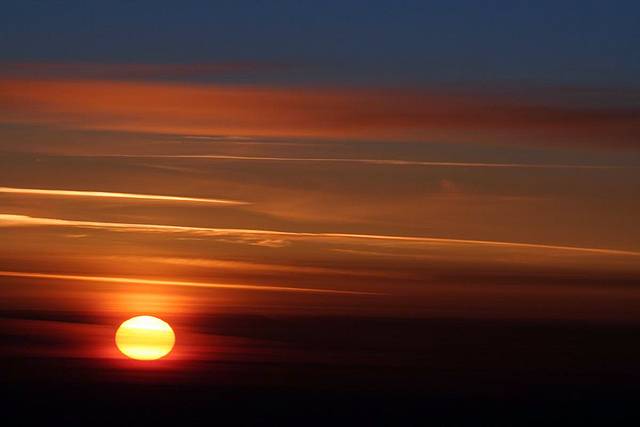 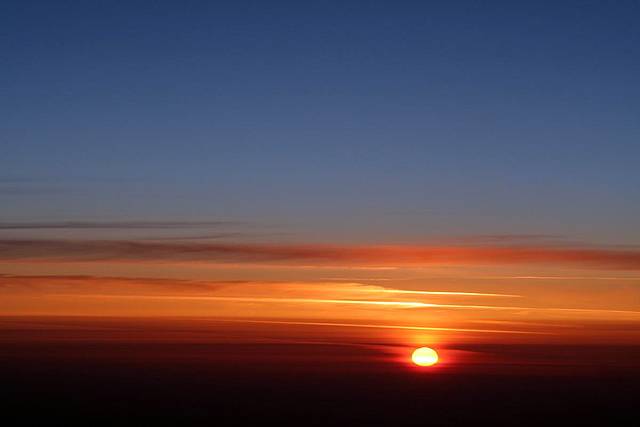 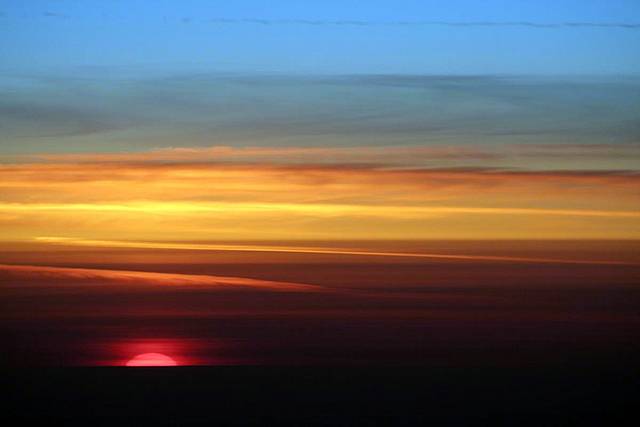 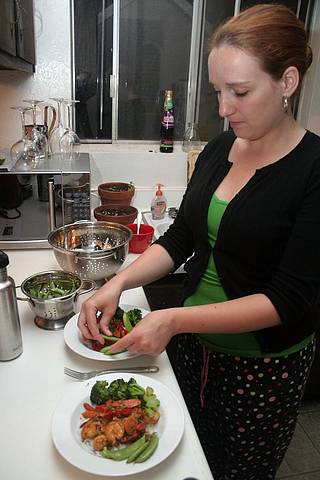 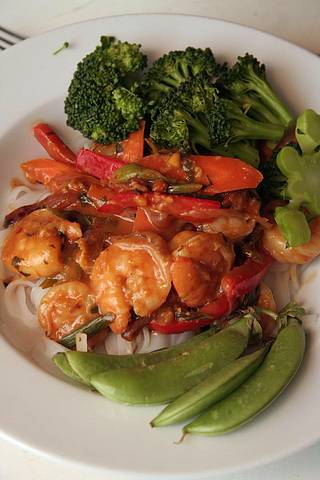 Libby's homemade jelato and chocolate cookie sandwich (yup, she made the gelato too!) 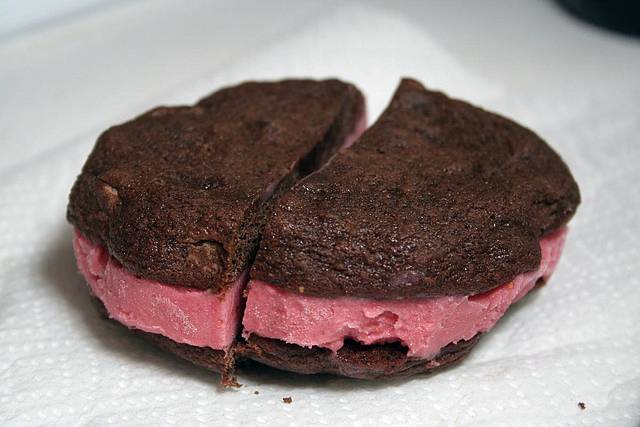 Photos ~ Sonoma Valley wineries, dinner and dessert back in Sacramento