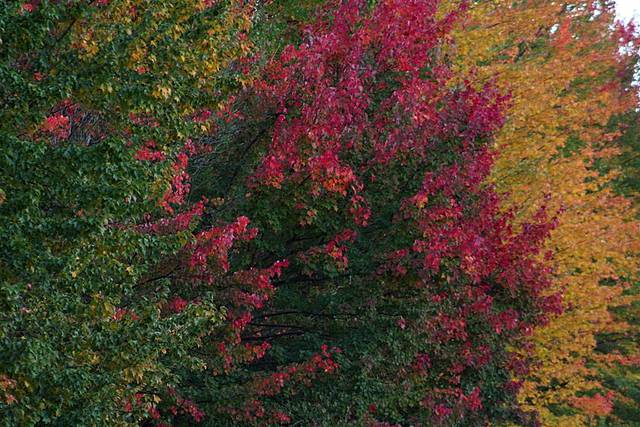 The plan tonight was to head to Fry's then meet up with a friend for dinner in Issaquah. I didn't really allow for enough time between work and my evening to get to Fry's (shouldn't spend more money there anyway) but I got to greater metropolitan Issaquah a little early. So I found some fall color, their charming old main street, a great train heritage area, and some saturated clouds after the Sun set to amuse me. Once Allison arrived we wandered to find some food and both craved what a brew pub like the Rogue Issaquah Brew House had to offer. We tried a couple of their beers each and started the meal off with what seemed to be the theme of the place: frogs. Legs to be exact. They came battered and with a spicy ranch sauce that was sure to cover up anything we didn't like. Though the taste of the frog meat (weird to say) was a pretty non-threatening mix between fish and chicken it wasn't over-the-top amazing enough to make any kind of staple. Hell of a lot of fun to try though.

She went for a cheeseburger (tried to peer pressure her into some bacon but to no avail) and I had their double decker BLT. Both along with the beers we had I think really hit the spot. I tried their chocolate stout and mocha porter on tap and enjoyed both but was definitely more into the stout. Aside from great food in a cool setting (no wifi, losers) I had a fantastic time hanging out and talking with Allison. It's always fun to catch up with people I care about and Allison is no exception there. Thanks!

Any Tacoma readers can take solice, however, in the fact that the City of Destiny isn't the only town that shuts down by 10pm on any given night. ;) 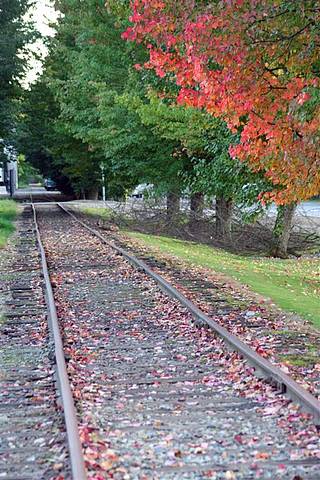 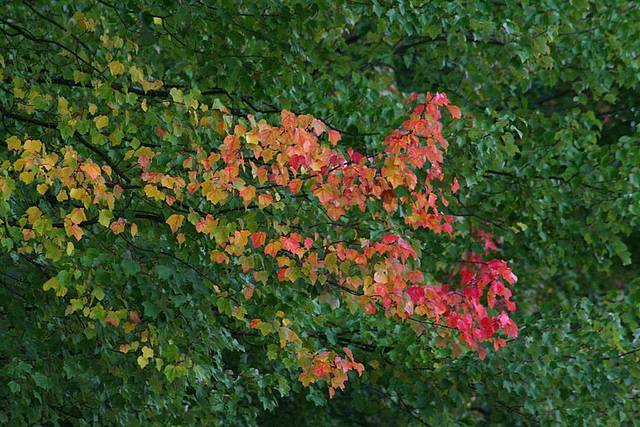 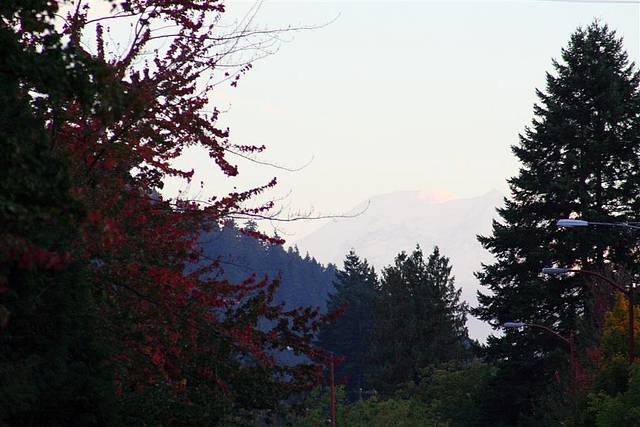 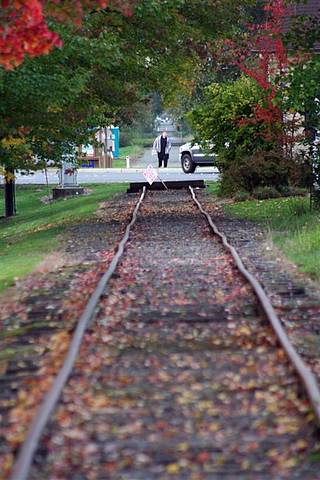 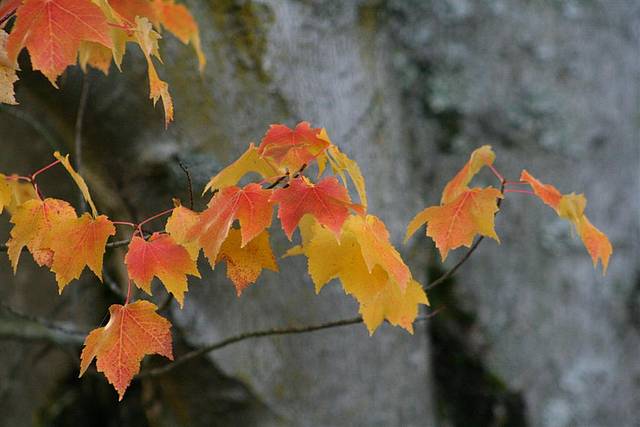 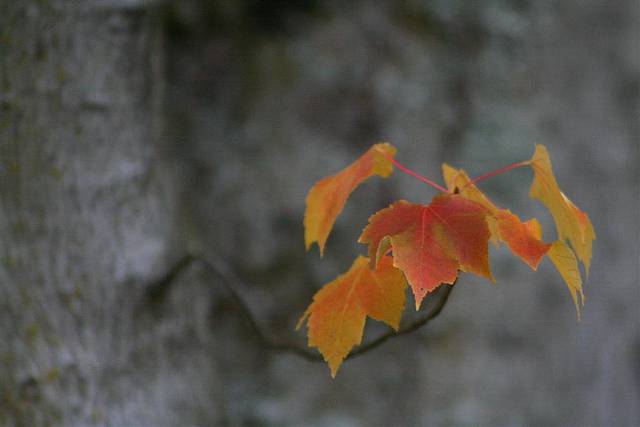 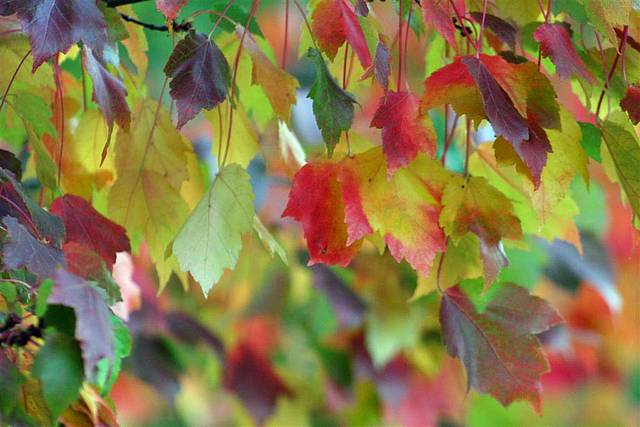 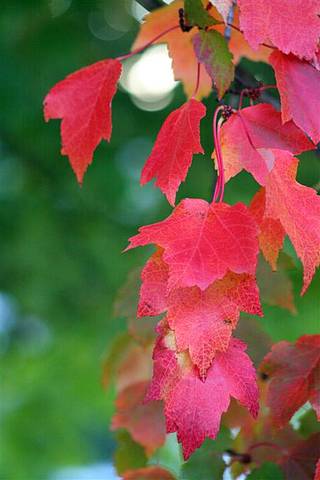 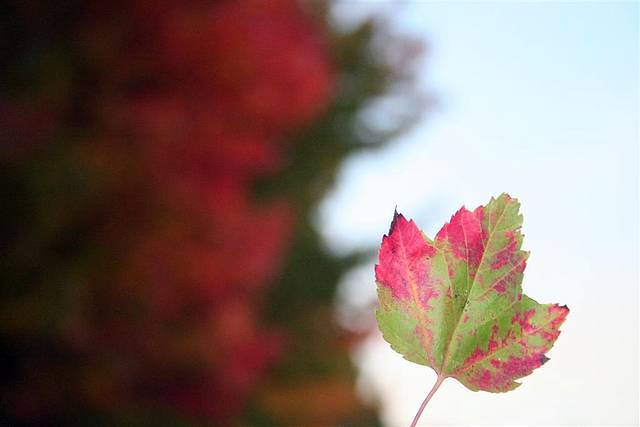 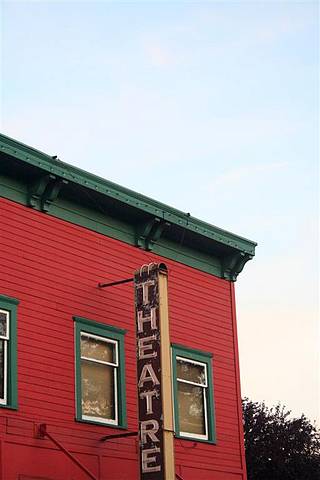 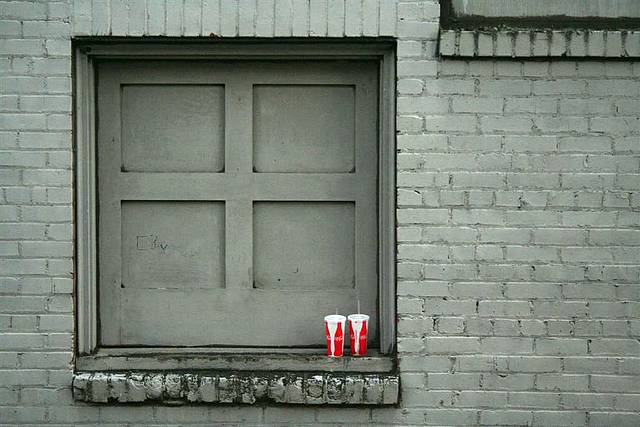 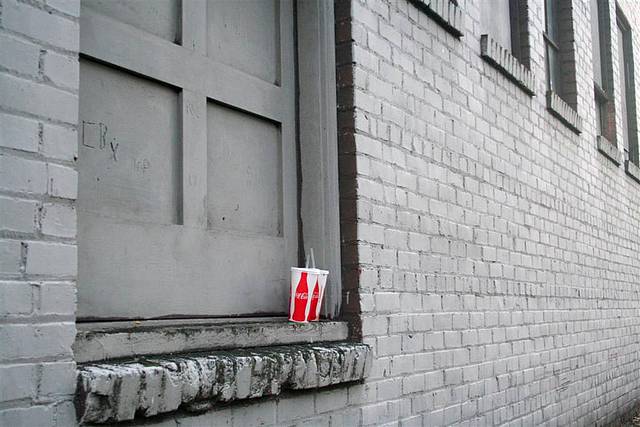 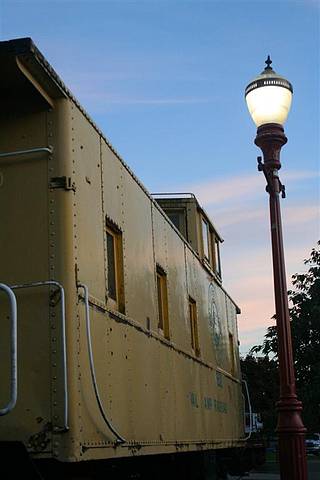 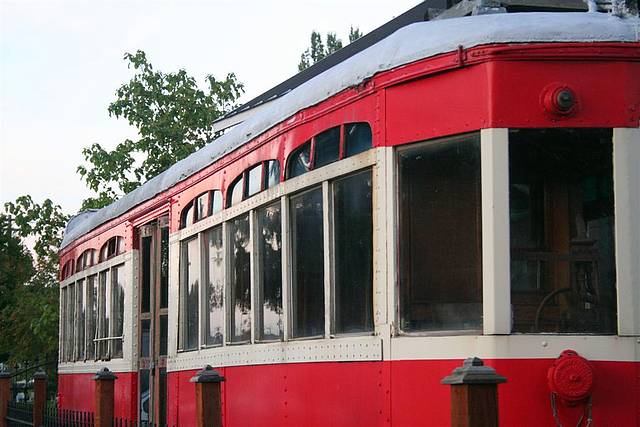 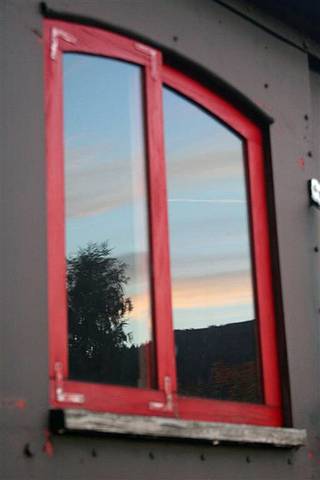 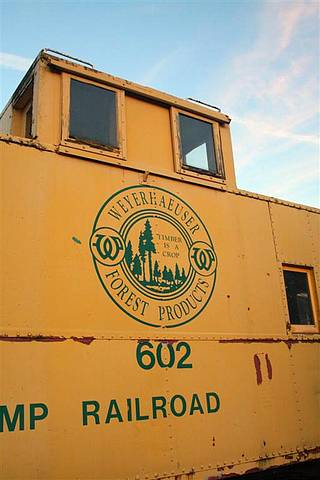 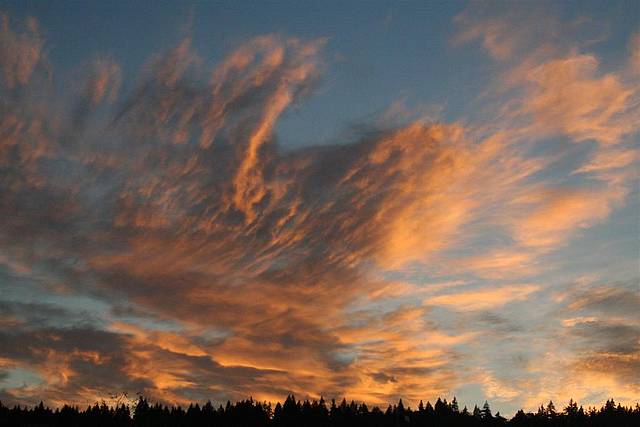 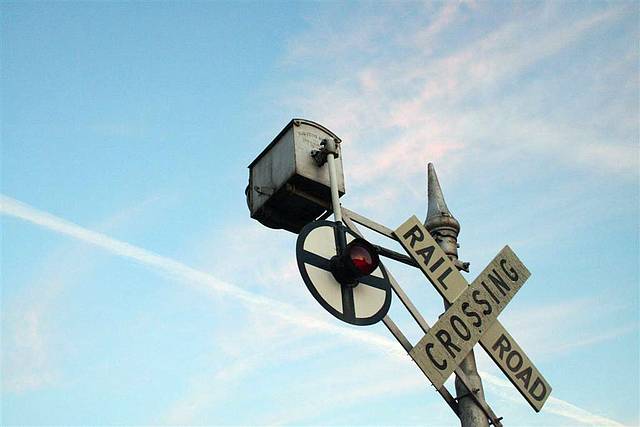 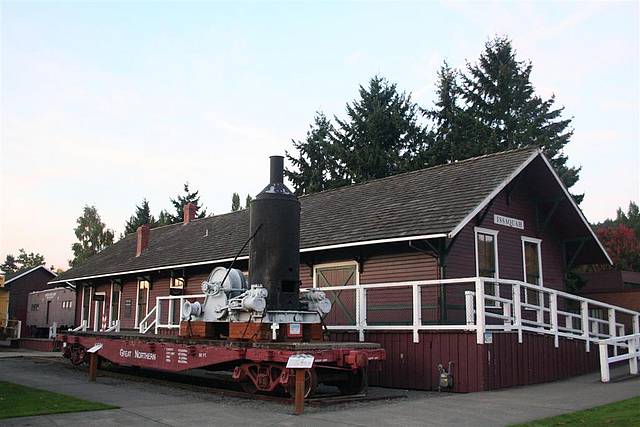 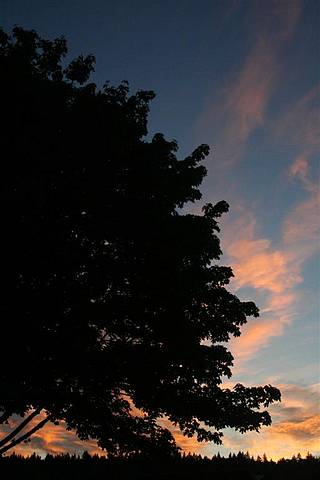 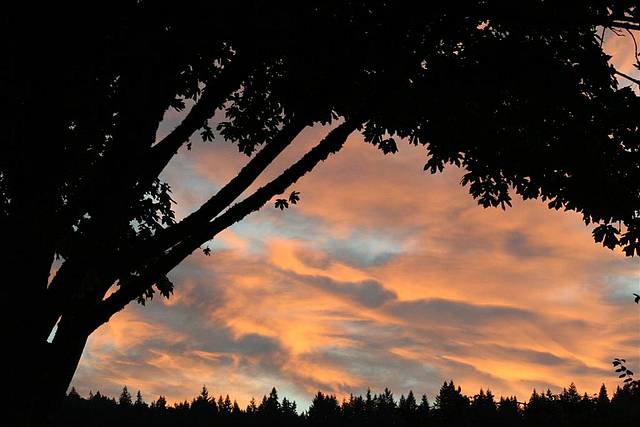 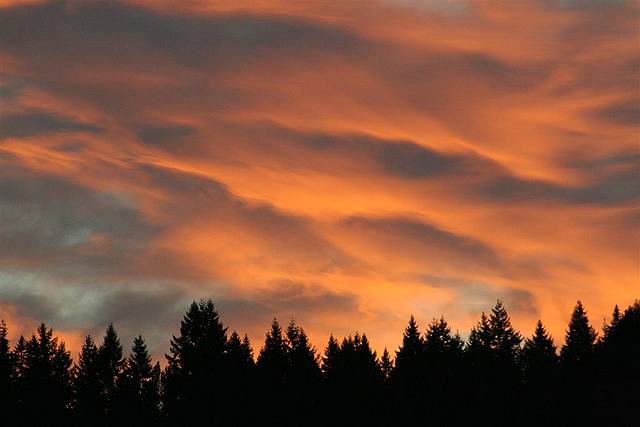 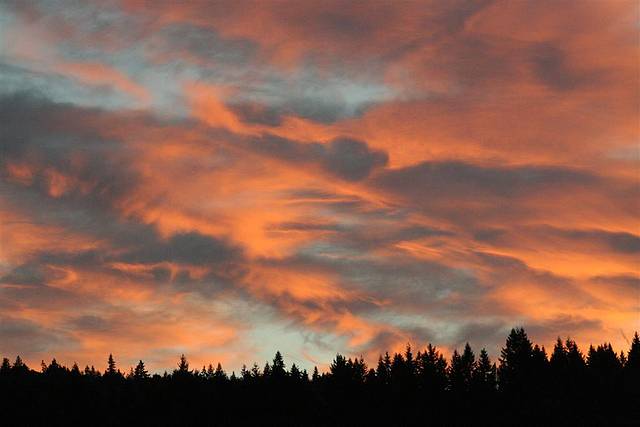 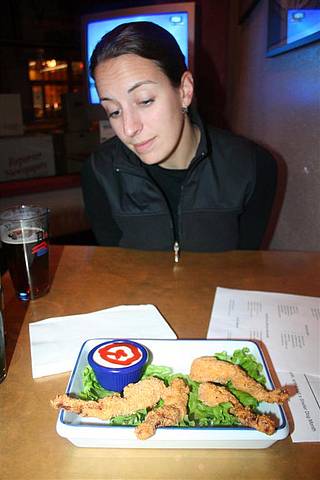 Nov. 1, 2014
Nothing brightens a gray Northwest day like friends and a stroll through a place lush with Fall color. Connie and I joined Matt and Kelly for a visit to...