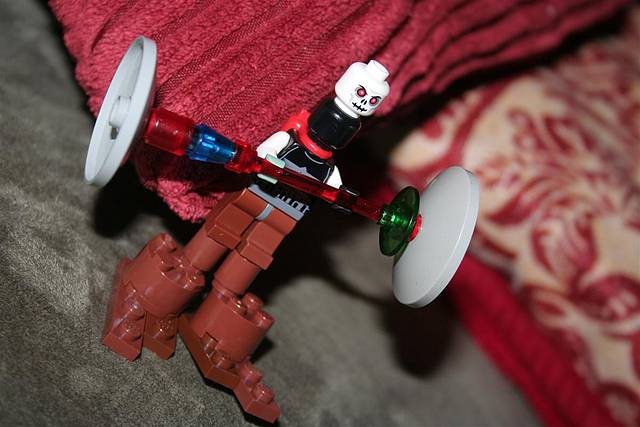 At least that was the idea but since when do I ever follow "rules"? ;) Stowe challenged his son Barrett and I to create a space pirate dude then his ship. While he dutifully stuck to his guns (cannons, more like) I put together some space pirate Inspector Gadget like thing and debated the finer points of invincibility, infinity, that blue flame plasma gun thingy, and his other awesome attempts at one-upping me weapon-wise. In the end I had some sore joints, Stowe reached the point of abusing my gift of being a master Lego pile scouter outer, and I put together a couple cool robot things. Check 'em out below! 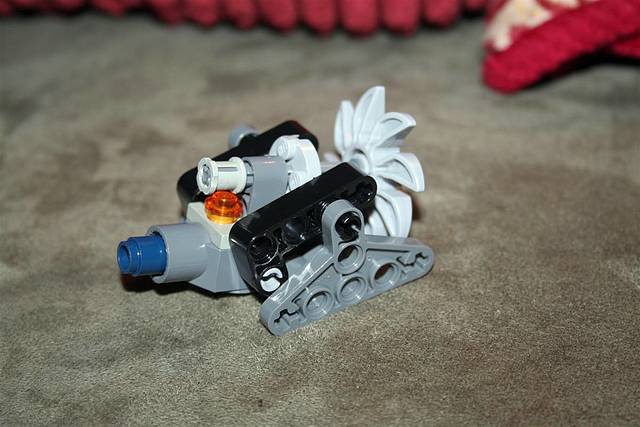 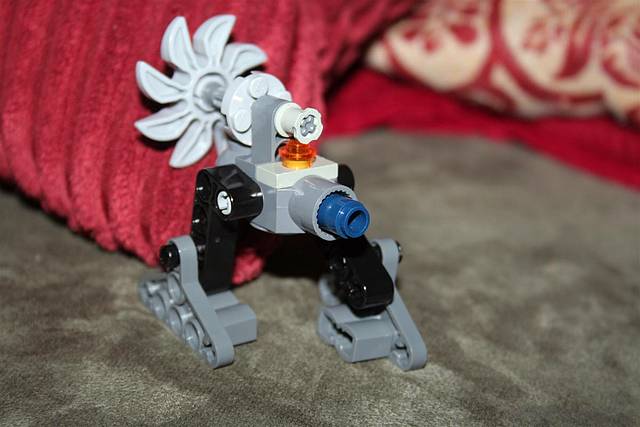 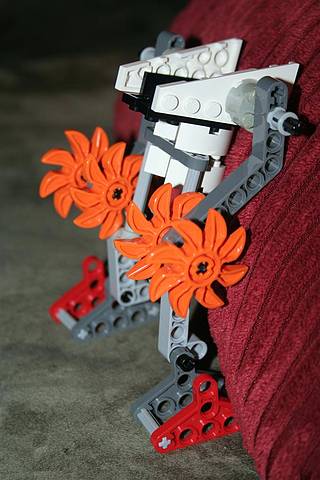 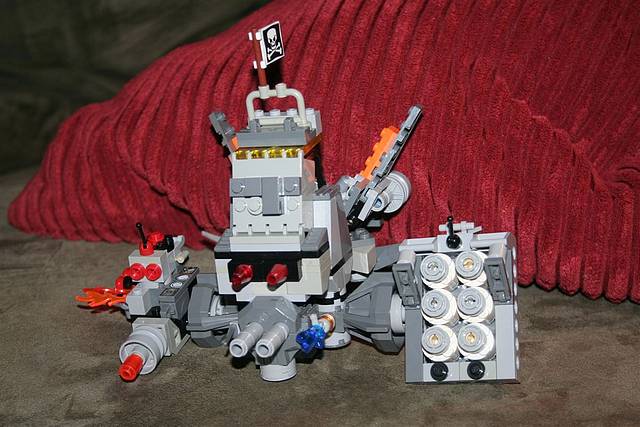 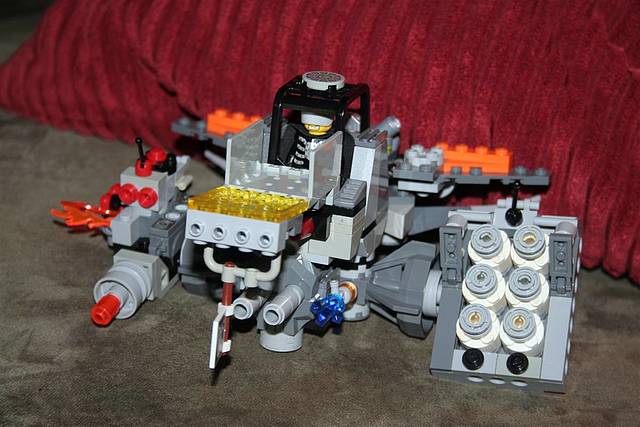 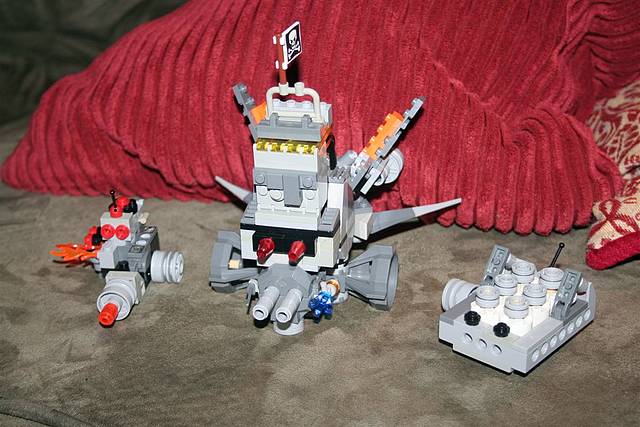 Dec. 23, 2008
I'm always down for some Lego building action and the excuse this time was the holidays. The idea du jour a la Stowe was alternative Santa sleighs. So he,...

Oct. 4, 2014
Adventure planned and adventure achieved today! My brother and his family came up yesterday to join us for the weekend and to take my newphews to their first BrickCon!...

Jan. 29, 2012
Happy Birthday to my good friend Mr. James Stowe! I had a great afternoon over at his place with friends and family playing games and eating tasty treats....