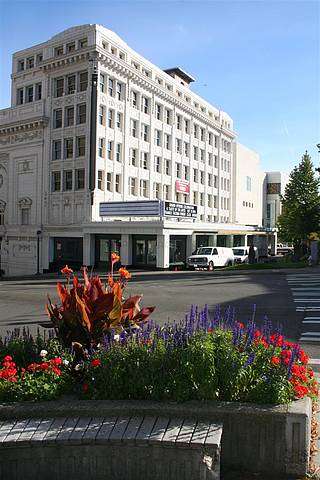 Took some time yesterday afternoon to pop on over to the newly remodeled, nearly re-opened Pantages Theater. Marketing guru Lacey Leffler was nice enough to lead me through the place while I snapped away taking photos. The building's facad got a cleaning along with the entry and walks nearby. There's more room for ticket taking and other groups that use the theater will also now have access to use them rather than setting up ticket tables. Before entering near the ticket windows, a great bit of original brick with a stylistic "P" catches my eye. Once inside I was pretty dazzled by the huge expanded, open lobby area. Plenty of doors will allow for easy traffic flow onto a stunning carpet brought in from afar. There's a new permanent concession area to help wine and dine folks a bit. Overhead, some great stained glass skylights and lights that help carry the "P" theme on. Heading upstairs we pass some frosted windows with a clear "P" in them which will all be lit up at night. The women's bathroom is lovely and will hopefully help ease traffic flow with more stalls and sinks and a huge primping mirror just near the entry. Aside from the oft noted gold plated drinking fountains, my favorite change comes in the form of a couple small balconies on the north side of the building that were previously closed off are now accessible again. From there you can see eye-to-eye with the vertical Pantages sign, out onto and around 9th, and up the detailed exterior face of the Pantages itself.

Fund raising's not done and their next target is the concert hall itself. Although still stunning I'm sure everyone around there is excited to complete the puzzle and finish the rennovation. Who knows, maybe it'll happen in time for a new 4-star hotel opening.

Don't forget the grand opening this Friday. Tickets range from $25 to $100 and it promises to be a wonderful night of schmoozing with a side of plenty of performances from talented local groups. More info on the Broadway Center's website. Congrats to the folks over there for all their hard work and thanks again for the tour Lacey!

P.S. - Hopefully, before Friday, someone will take note as Erik did and get that poor Pantages sign's lights all lit up. 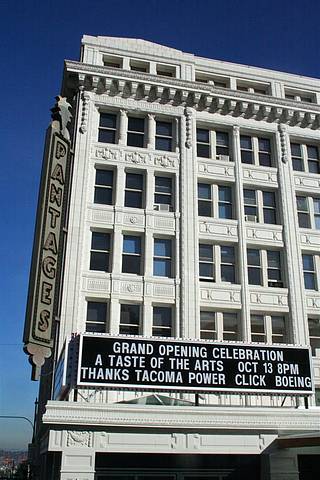 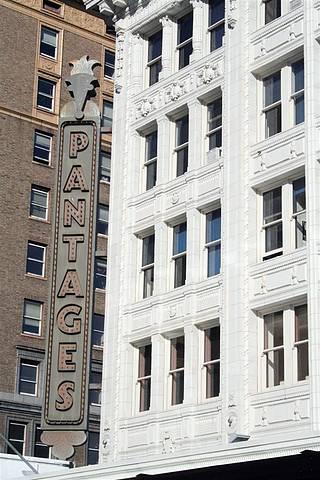 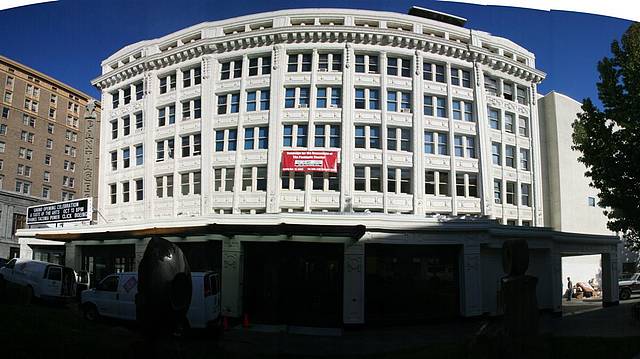 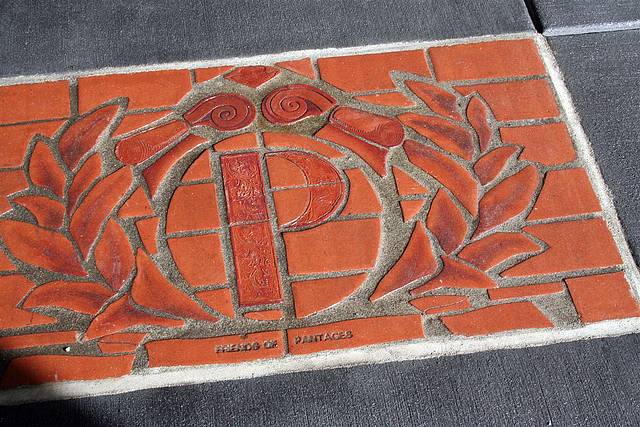 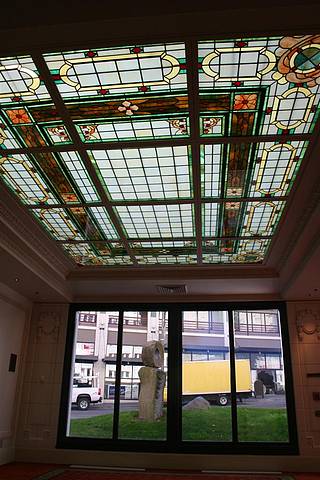 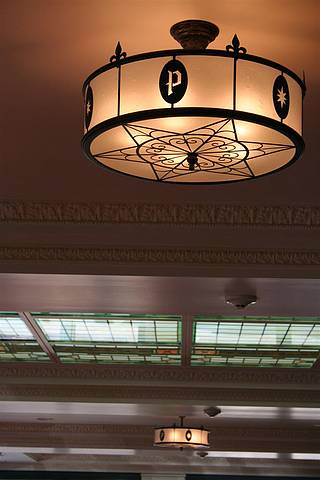 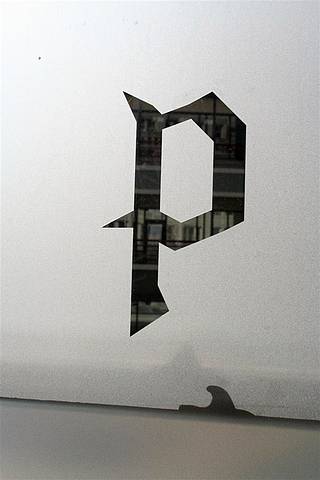 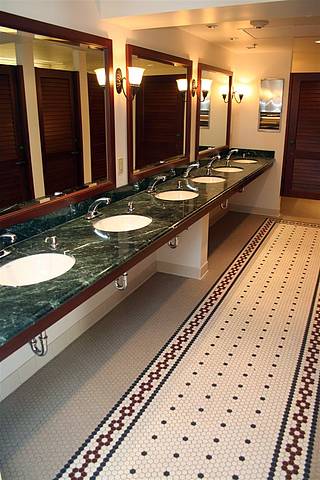 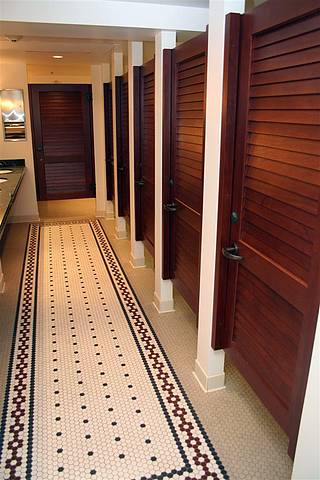 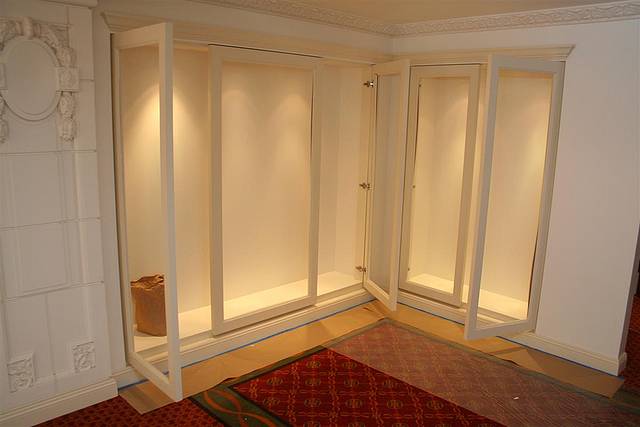 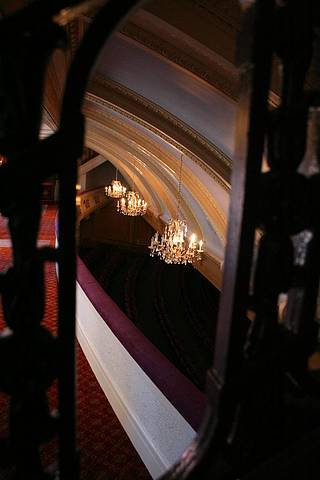 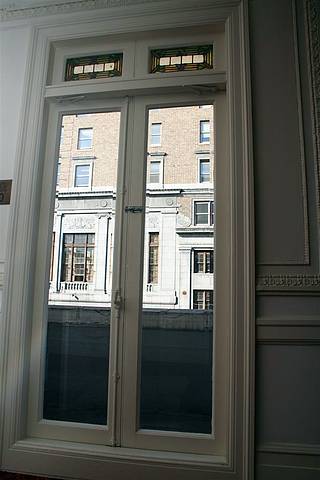 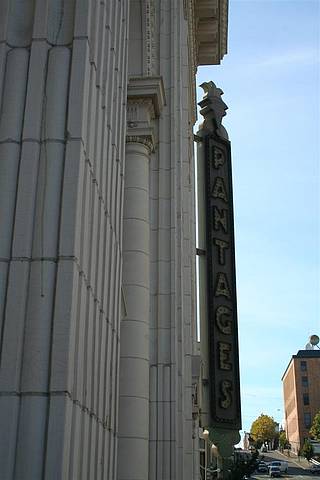 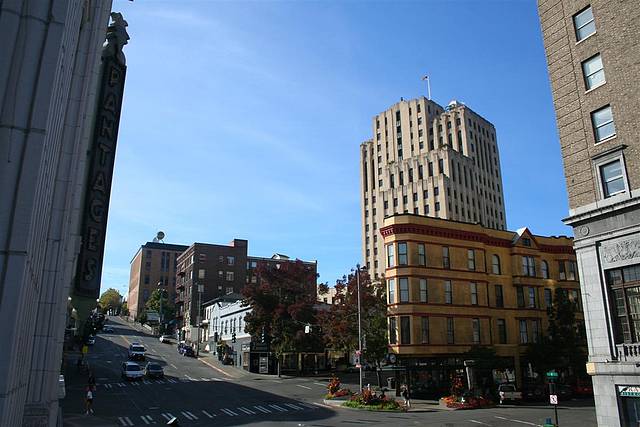 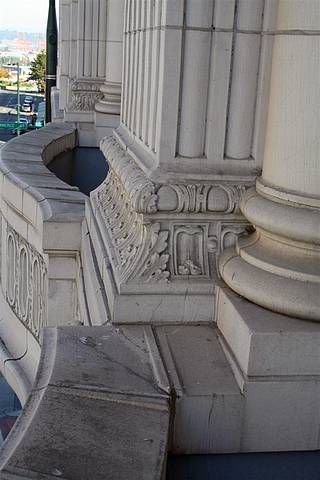 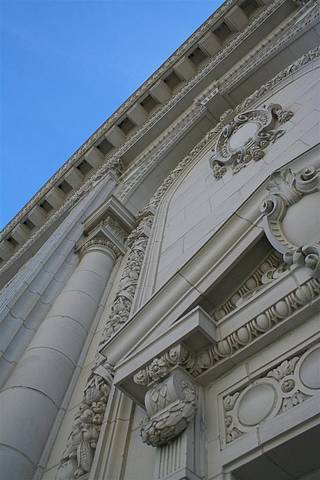 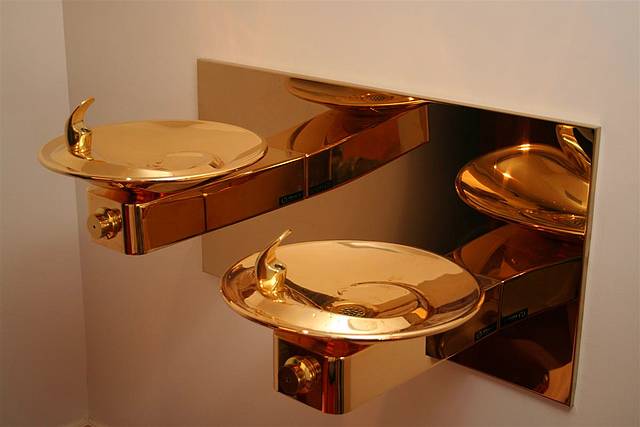 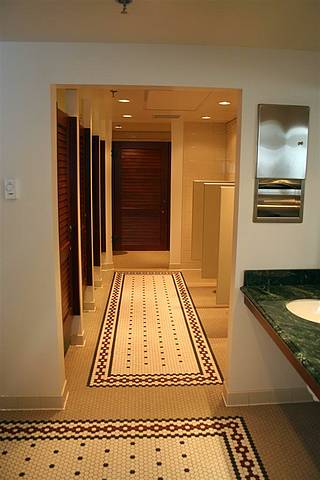 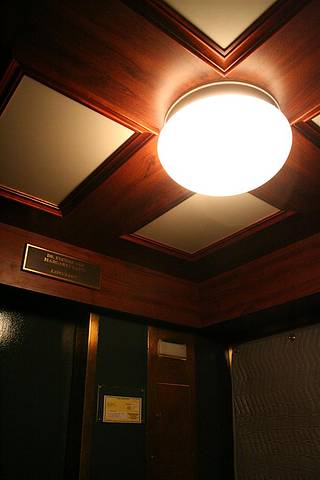 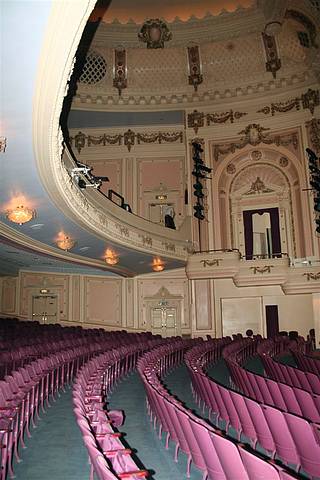 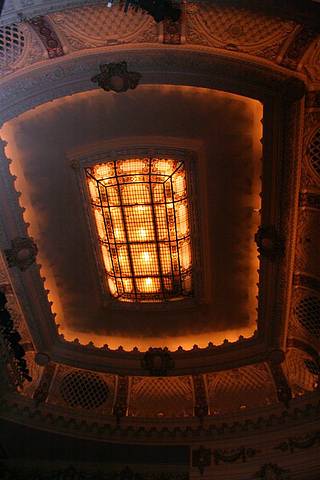 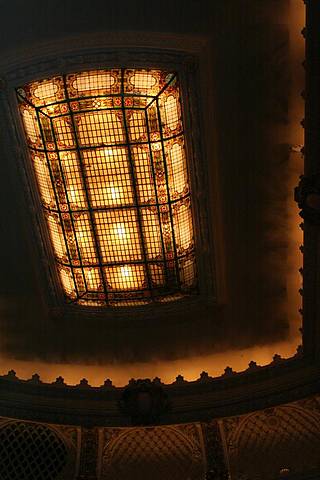 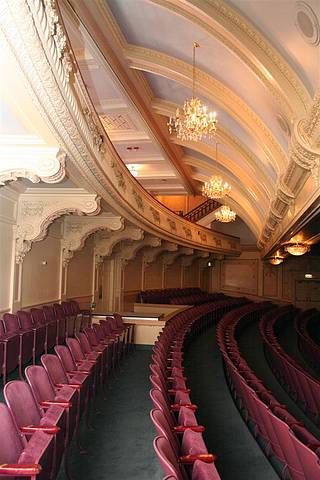 Apr. 30, 2007
Got an email from the ol' arts listserv from the Broadway Center. It wasn't advertising any upcoming shows but instead a call for input. They want to know what...

Mar. 22, 2007
If you're hankering for a rootin', tootin' good time you might want to grab tickets to see Urban Cowboy: The Musical at the Pantages. From the press release: The...

Nov. 30, 2006
Looks like it may be brisk but the weather is suppose to clear just in time for tonight's 60th annual holiday tree lighting! Join in the spirit of the...