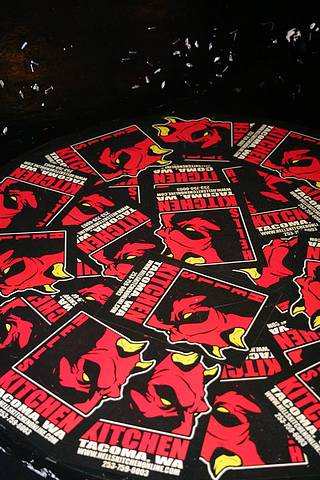 Spent last Friday night at Hell's Kitchen to check out a co-worker's band and play some pool. Granted this was the "all ages" hour but I still had a good time. I've actually got a couple funny looks from folks pretty intimidated by that place which is understood considering the rows of motorcycles that line the place for other shows.

Anyway, we were there to hear This Shirt Is Pants and get some pool playing in. Along with Sarah, a handful of other SiteCrafting folks came with. A good acoustic act started things off with some solid lyrics and cool looping technique so he could layer himself to broaden his sound. From there we played some pool but heard a seriously satanic singer from the next band belt out who knows what. Though it's not something I'd tune into regularly it takes talent to shred ones vocal chords like that. Once This Shirt came on we dropped the pool cues and gave them our full attention. Despite the slap-dash sound setup by the HK crew the band sounded solid with a stylistic mix somewhere between Pink Floyd (for their more orchestral side), Radiohead, and a touch of Cake (and I'm sure more but I'm not a music critic by trade). Something is still missing with the vocals live but not so much in their studio tracks.

I'd post a couple videos Sarah took but Google Video is being a jerk about it. Stay tuned... 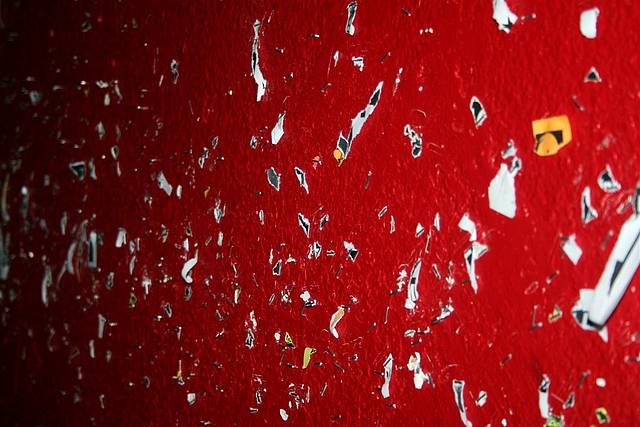 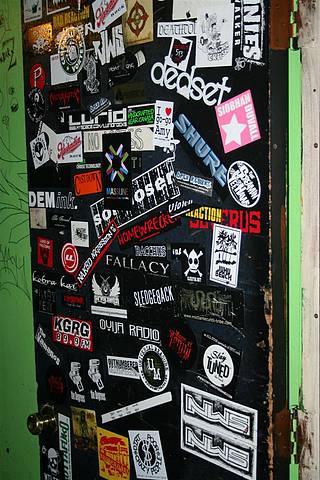 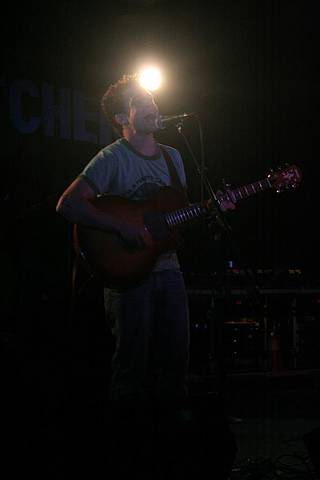 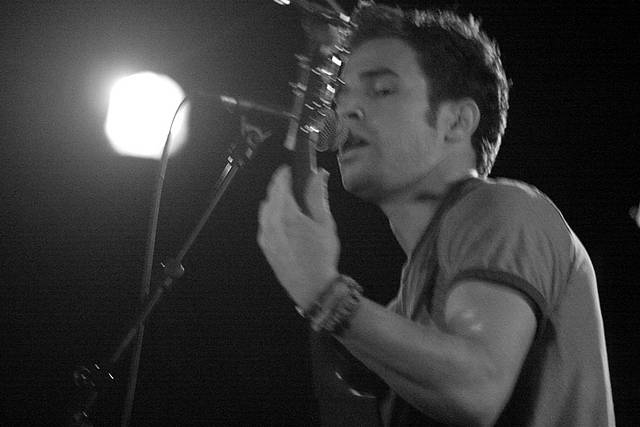 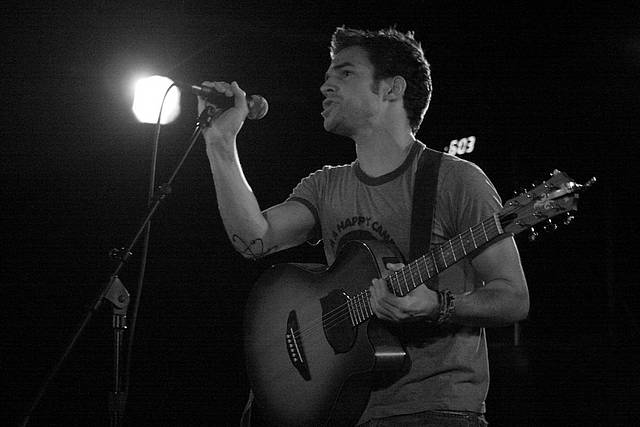 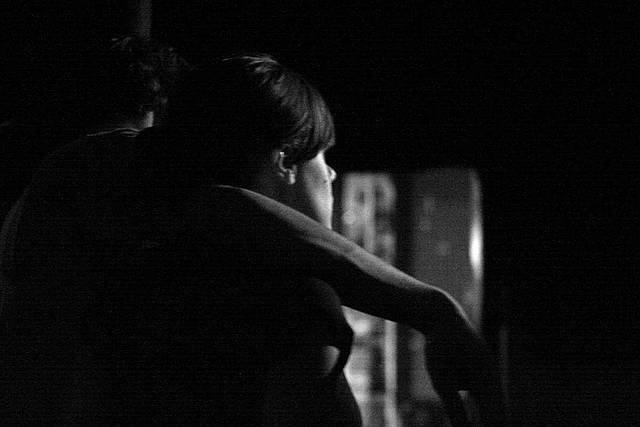 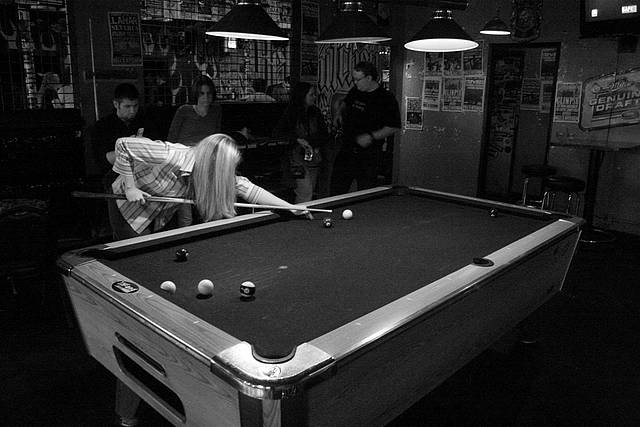 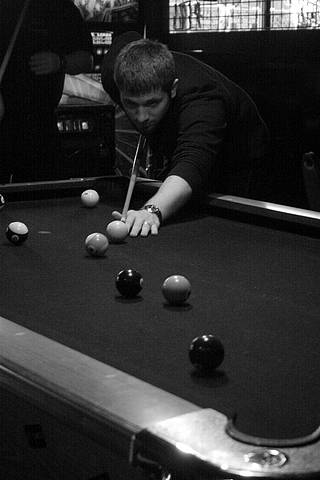 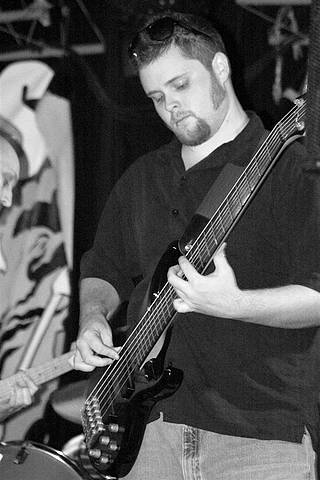 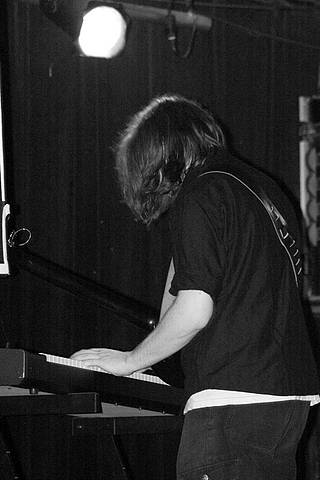 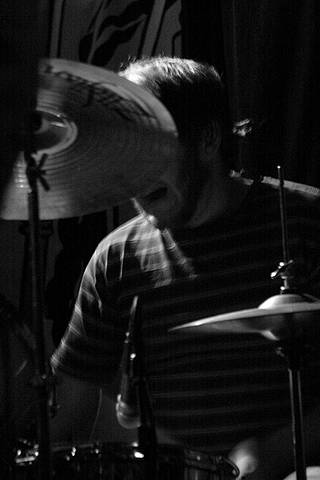 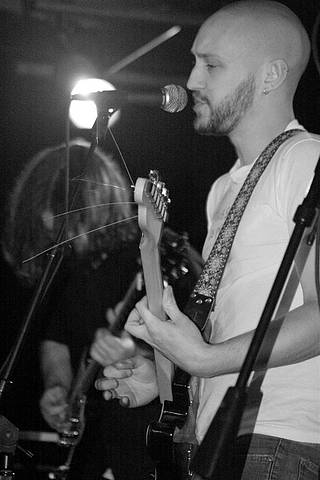 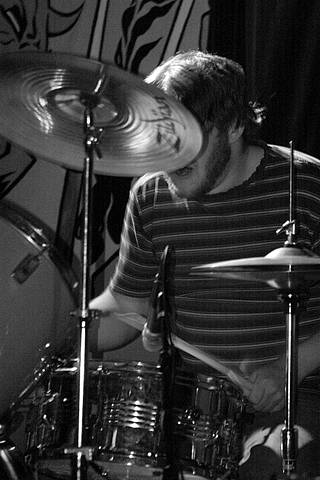 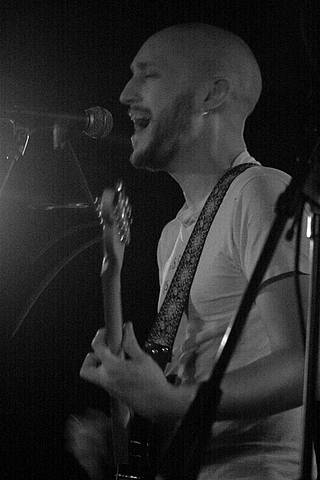 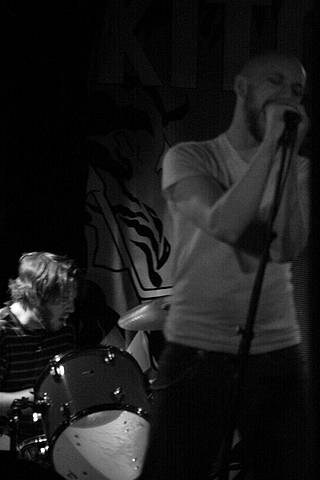 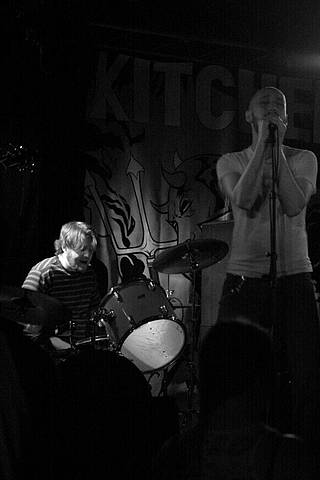 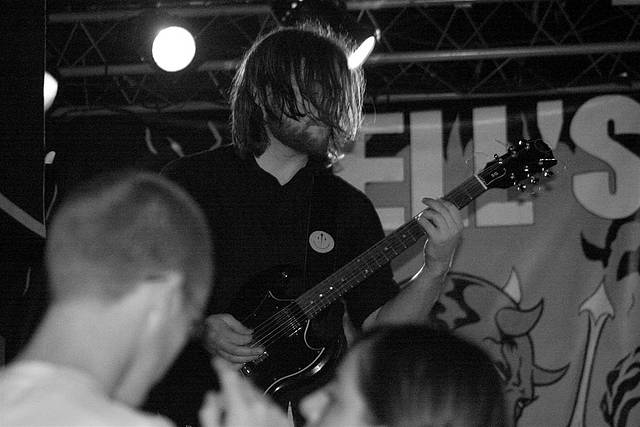 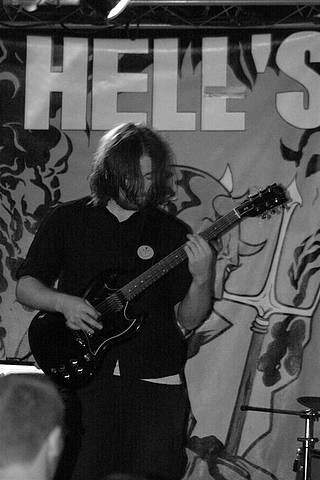 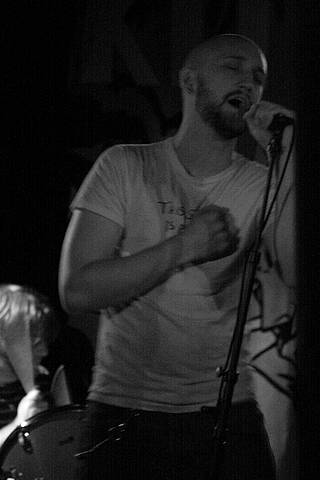 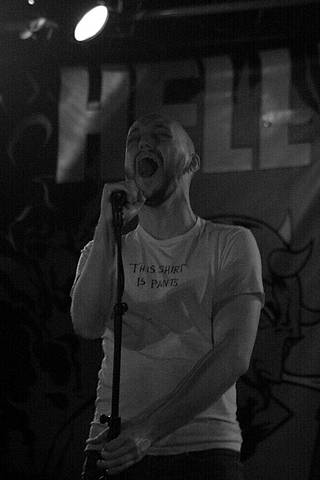 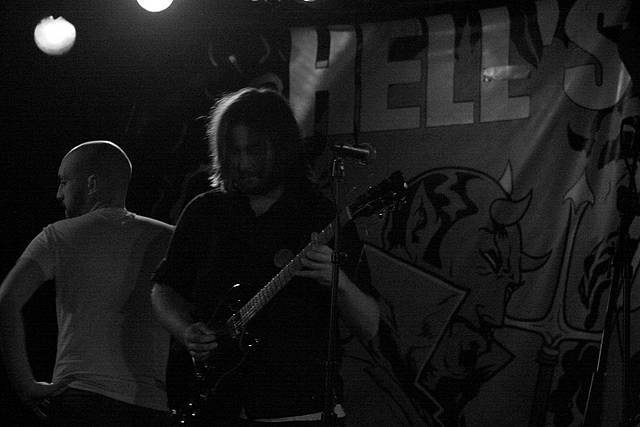 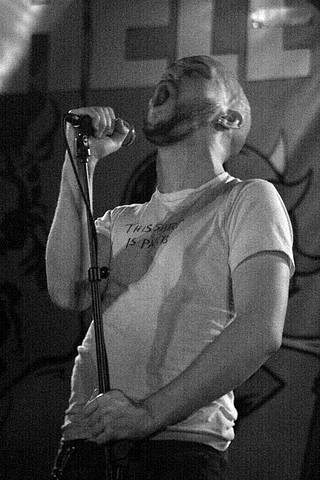 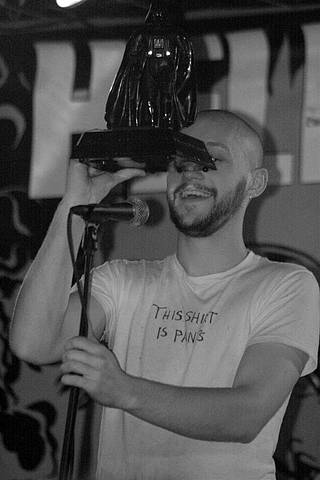 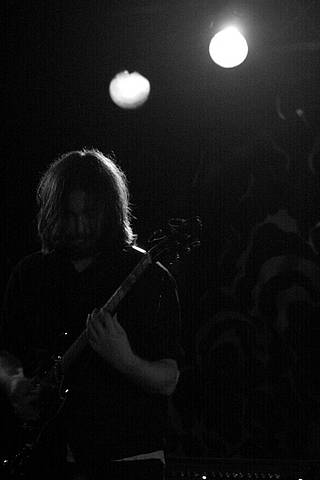 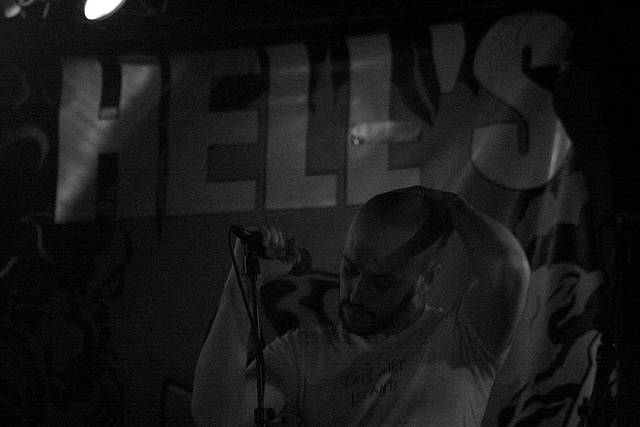 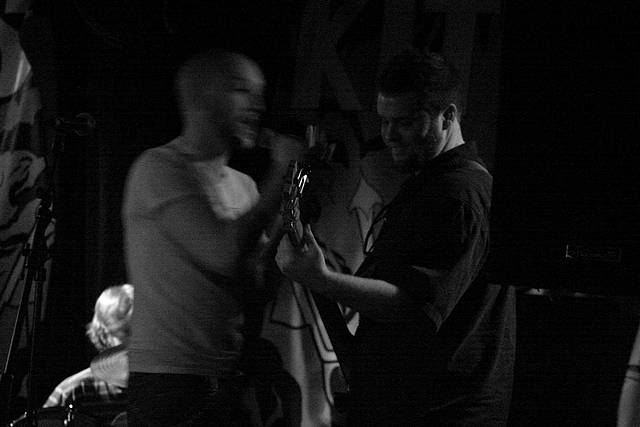 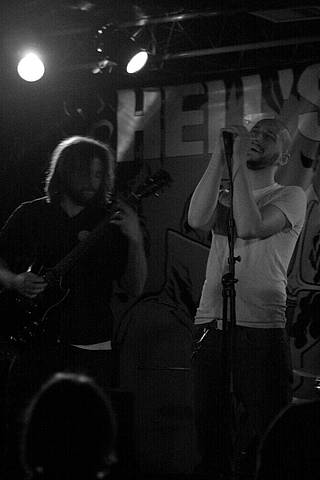 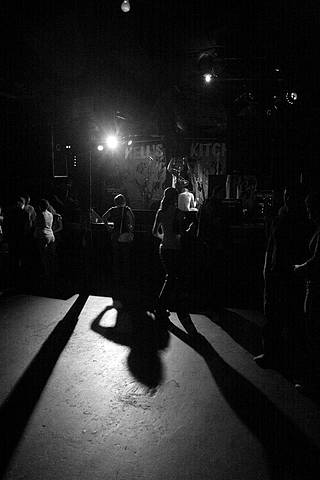 posted Jun 13, 2007 under hells kitchen, tacoma, this shirt is pants

Social Media'ing With the Best of 'Em

Oct. 16, 2012
That's right! Tacoma's Social Media Club has a list of board members from a prominent web development and design firm, a huge outdoor retailer, a prolific local hospital system,...