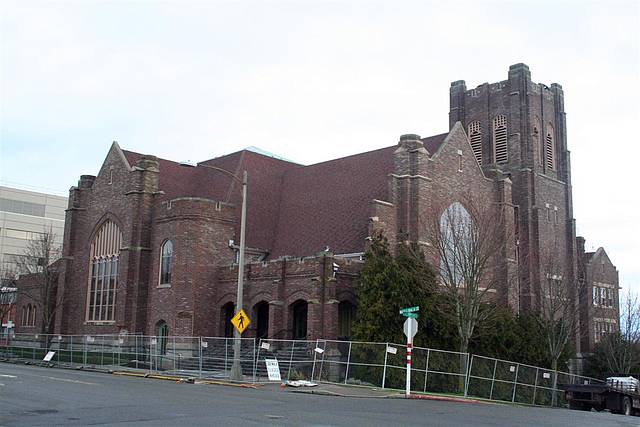 Photos ~ United Methodist demolition (not quite)

Just got back from taking some photos around United Methodist. As I mentioned yesterday, tear down begins today. Although initially scheduled for 10am it sounds like, from a worker on-site, the north side annex (newer section of the building) will be first to meet with the destruction equipment around noon today.

Hopefully more photos later. For now, here is some of the prep.

Update - No action (1:50pm)
May not be anything happening on the demolition front today. Someone on-site mentioned earlier this morning that the electrical and gas were still hooked up. That plus most of the demolition crew were parked under the annex.

I have a day job (though I'm off from it today) so won't be lurking for a shot of the first "crunch" but will certainly stop by over the next couple weeks to provide visual updates for all to see. 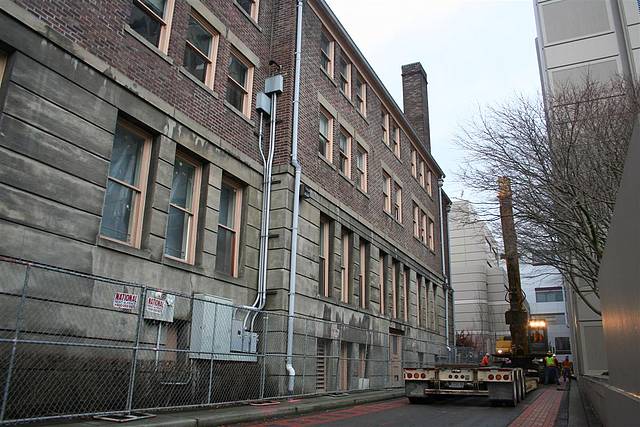 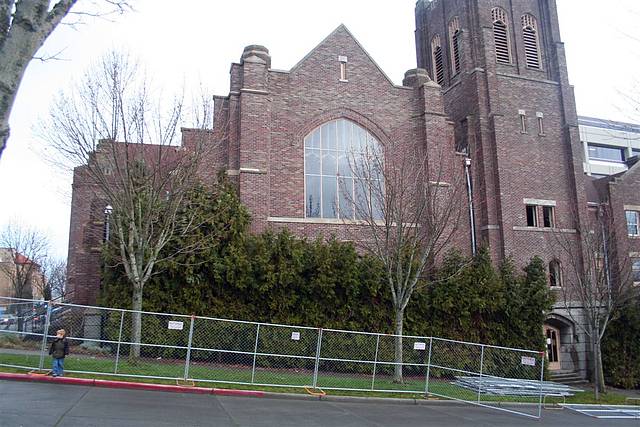 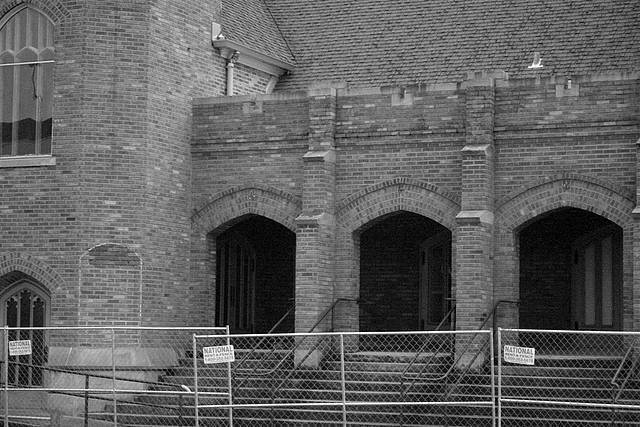 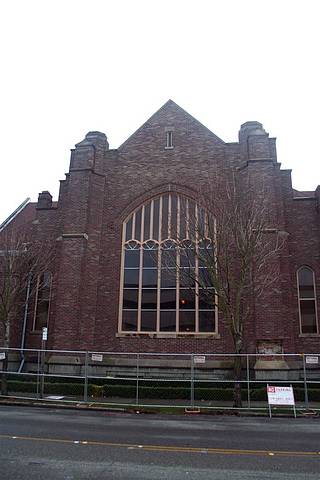 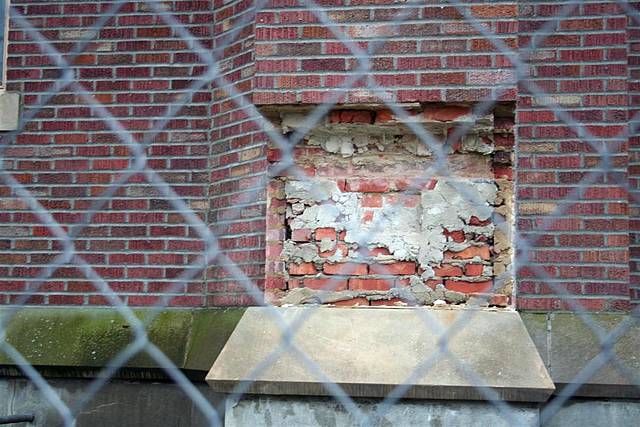 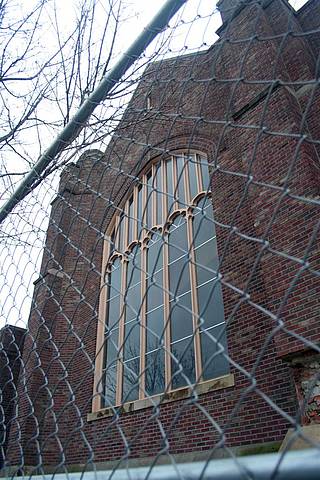 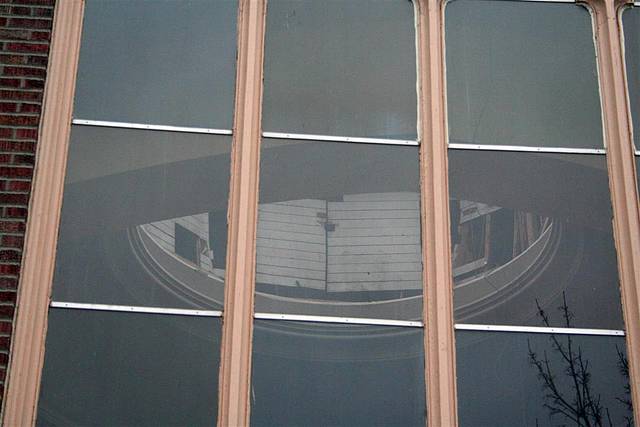 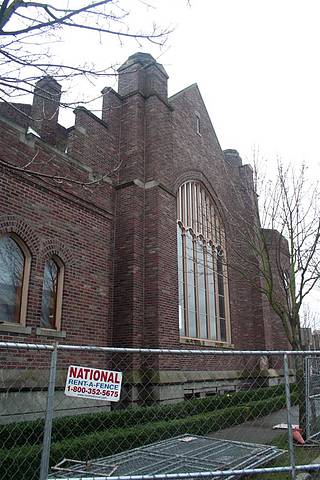 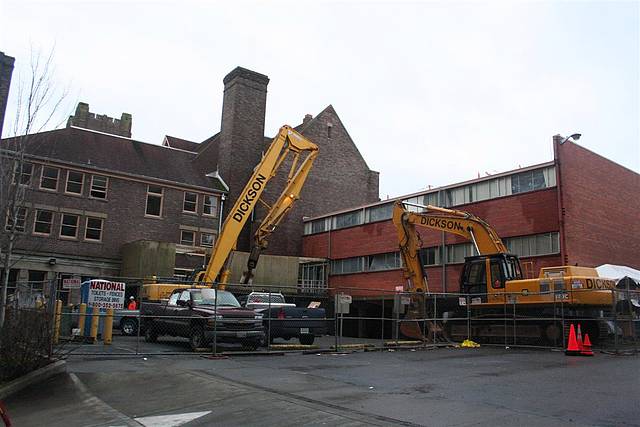 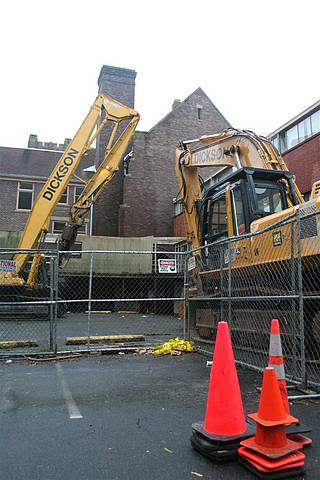 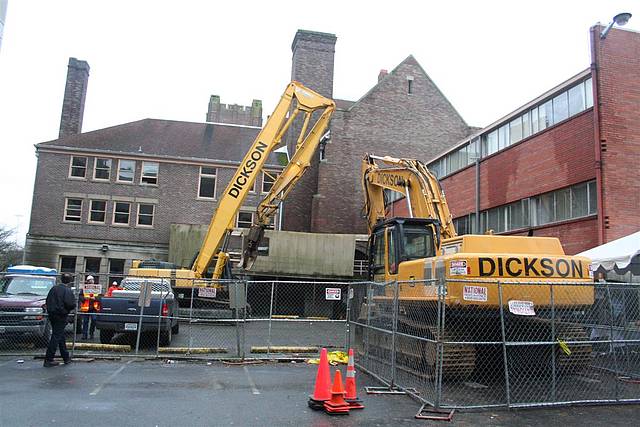 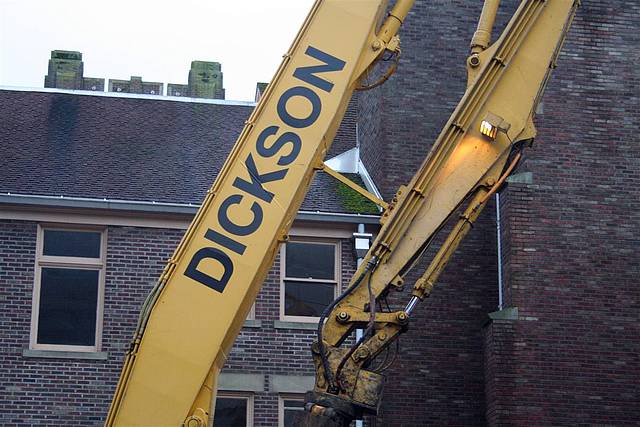 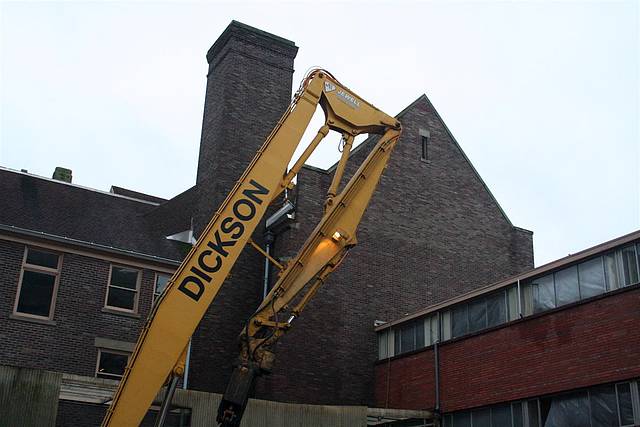 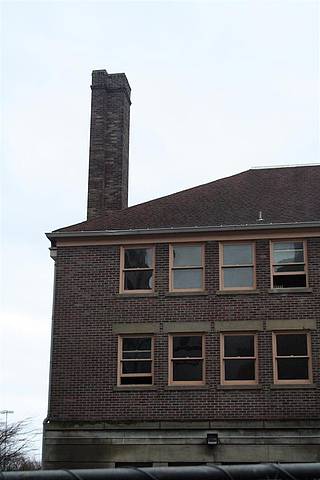 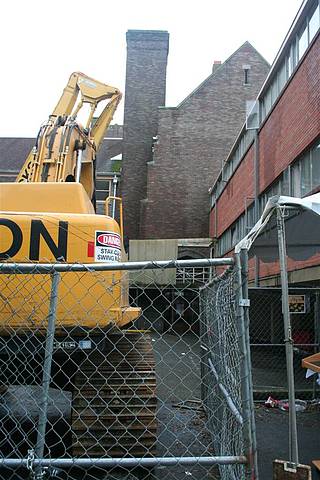 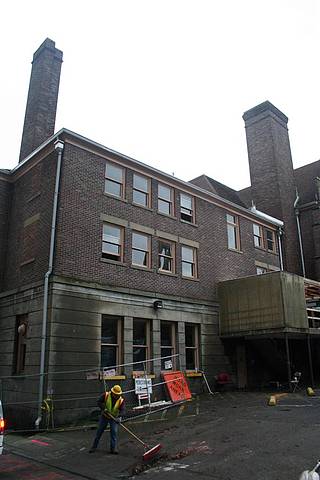 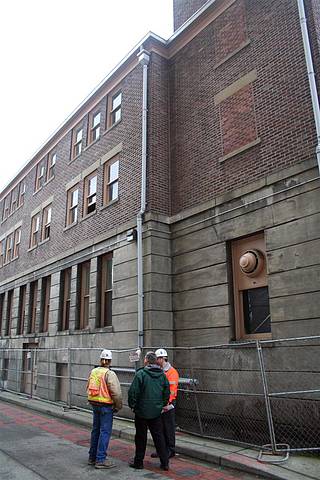 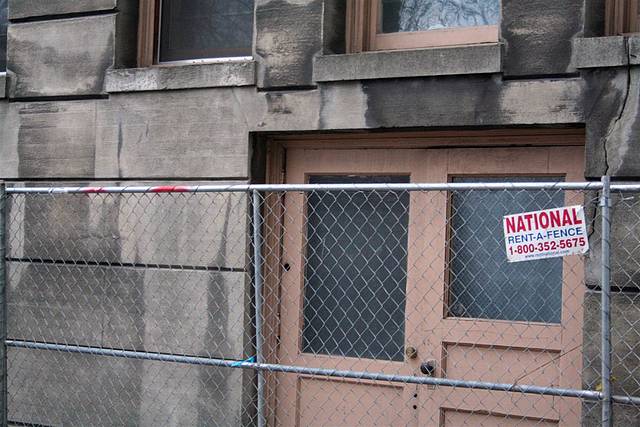 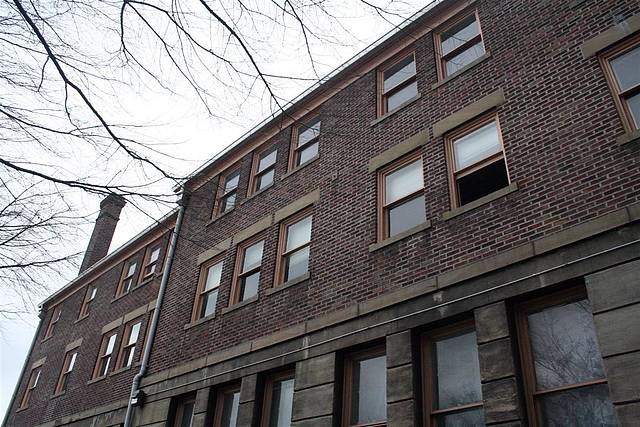 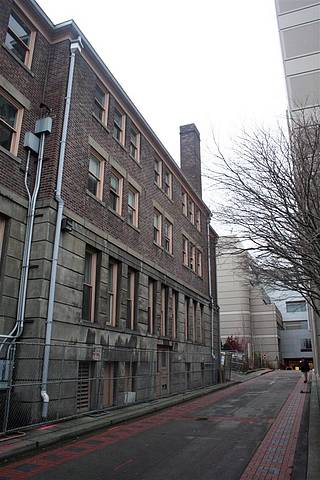 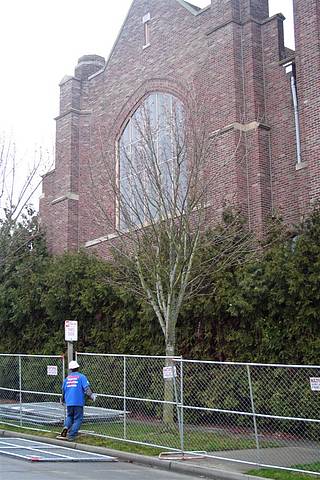 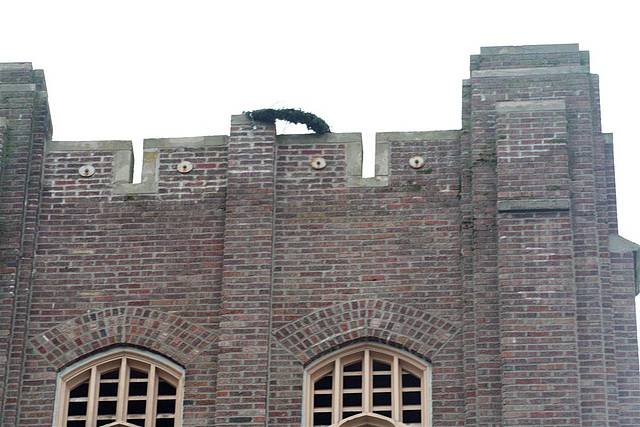 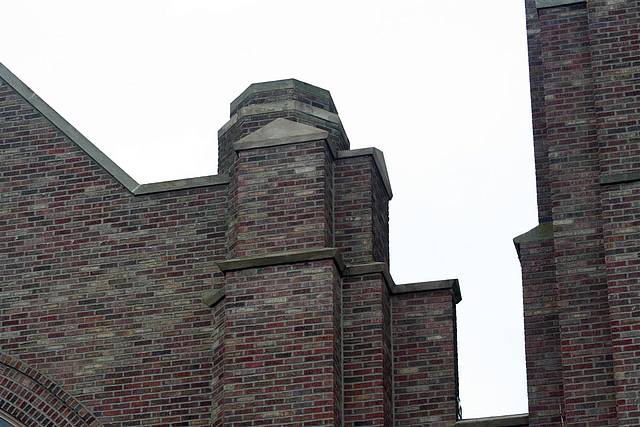 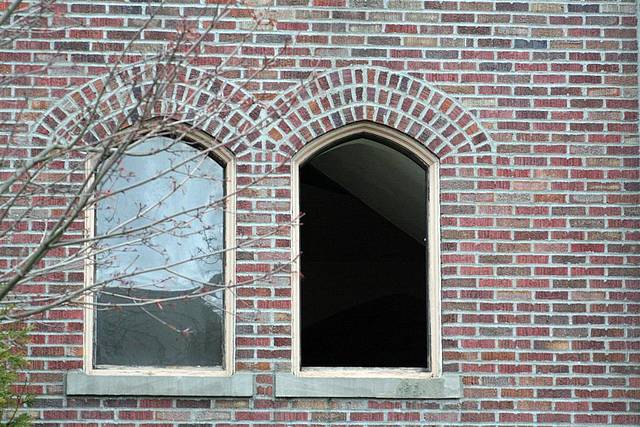 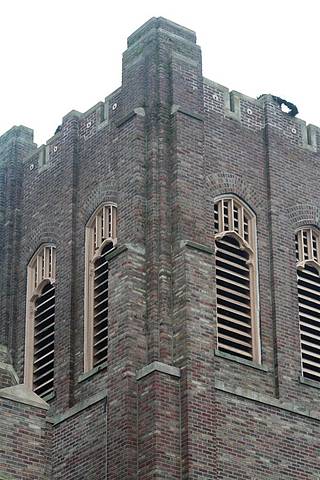 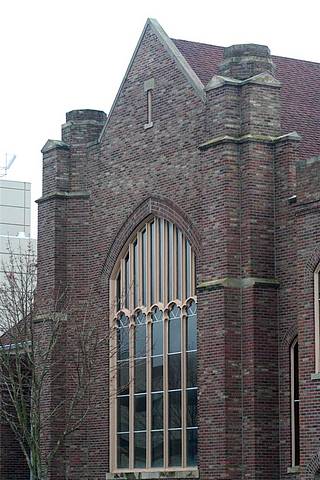 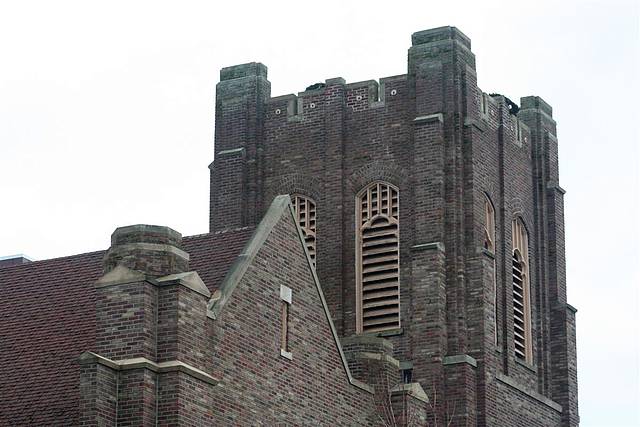 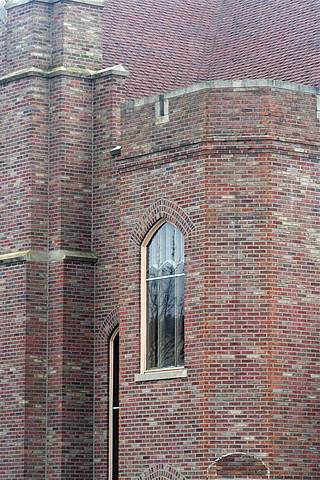 Jan. 22, 2007
I know for some of us it's hard to see such a great structure lost but we need to see the gore to help remember what kind of pain...

Nov. 22, 2006
Seems the rather paltry struggle to preserve the 90 year old United Methodist Church building has come to an end. A deadline to file a lawsuit to keep it...

Jan. 16, 2007
After last weeks' snowfall I thought surely, after a weekend away, everything would be back to normal. I'm starting to sound like I do when I tell out-of-towner's, "It...

Jan. 3, 2007
Had a chance to briefly stop by today and see some of the beginnings of United Methodist's demolition. It's a sad site as it is while they tear down...