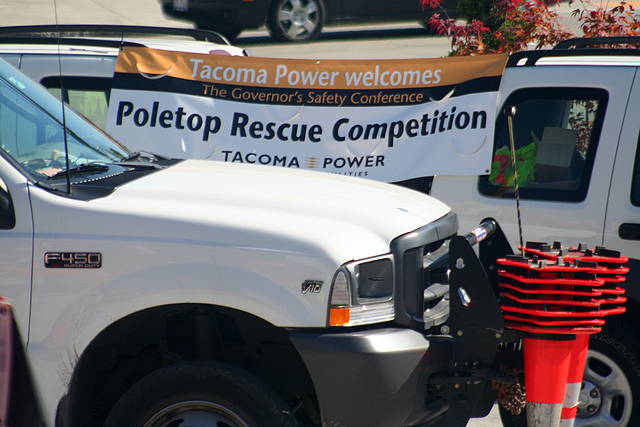 After rumors then figuring out just what the heck a large wooden pole was doing in the Plaza downtown, I went down yesterday to see the main event. The poletop rescue competition was impressive stuff. Teams from all over the state competed and were down to the final four. I saw Seattle's utility team take to the pole with a crowd of state safety conference attendees and nearly a half dozen judges watching their every move. You can see their run wherein they rescue a dummy, lower it down, then do CPR while awaiting full medical response. Check it out:

Anyone find out which team took the competition? 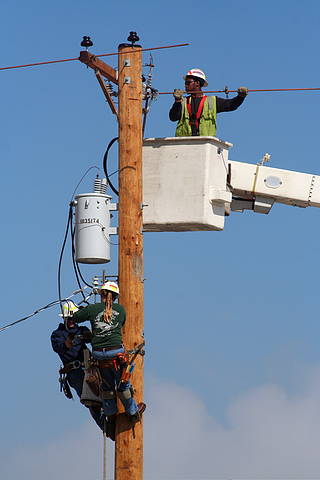 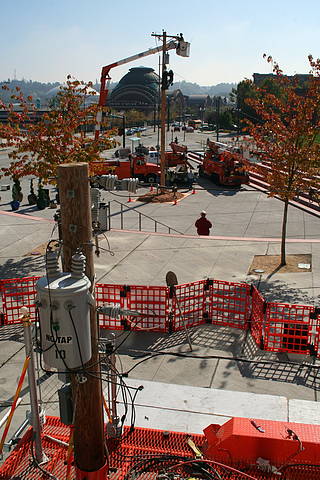 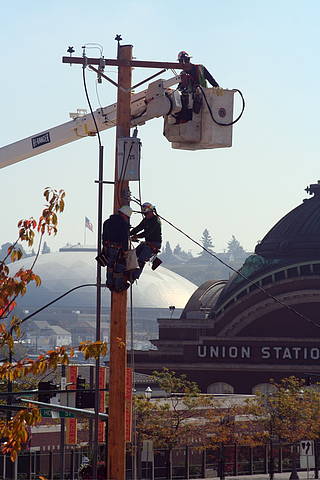 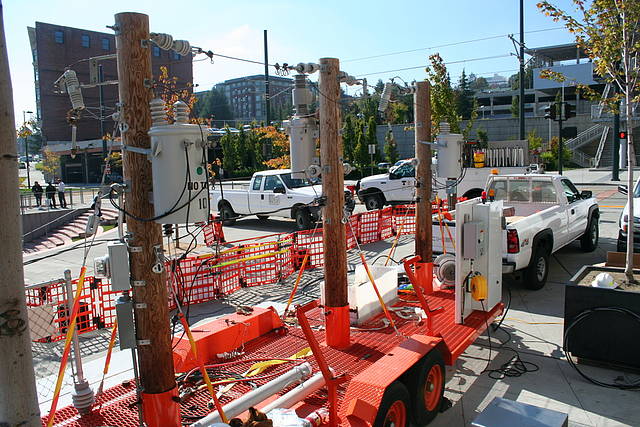 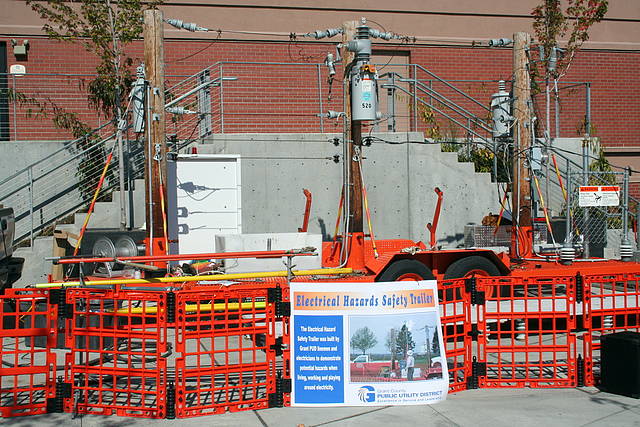 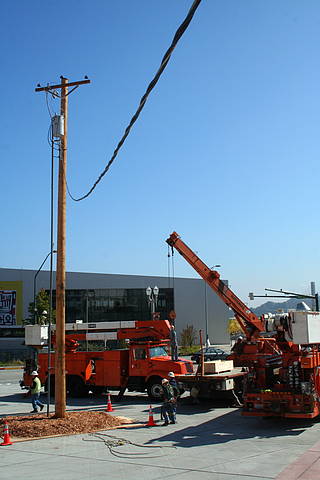 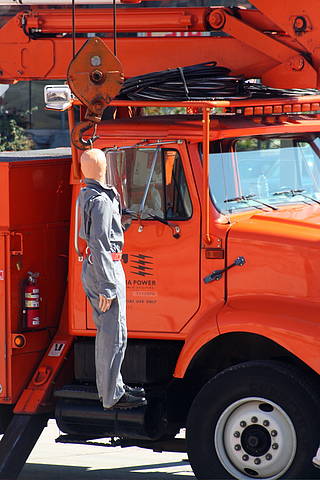 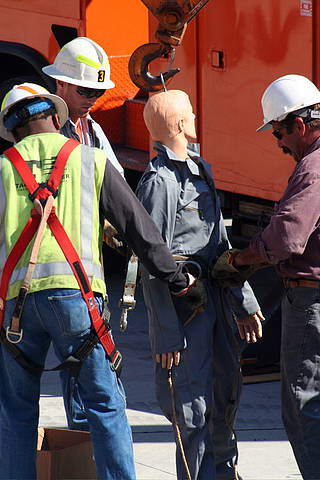 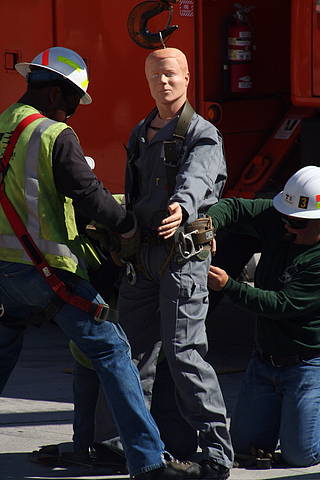 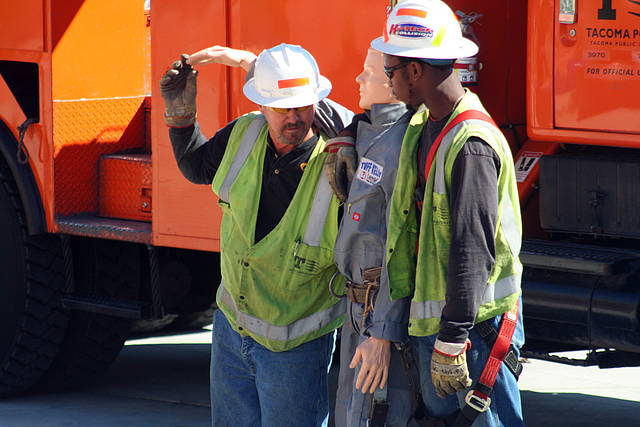 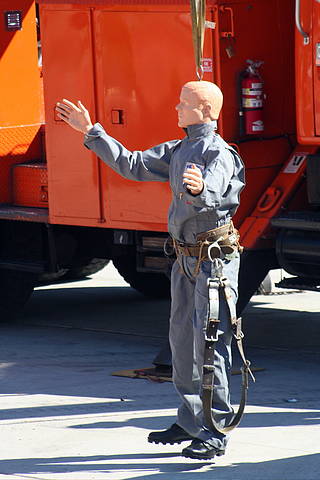 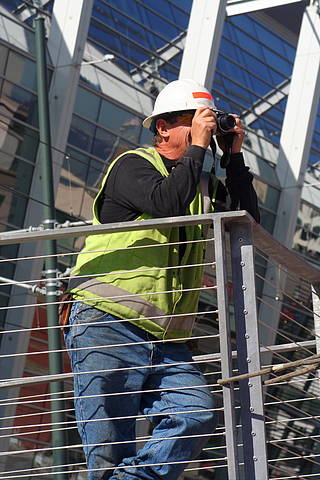 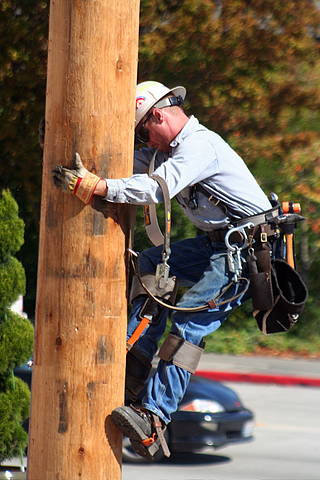 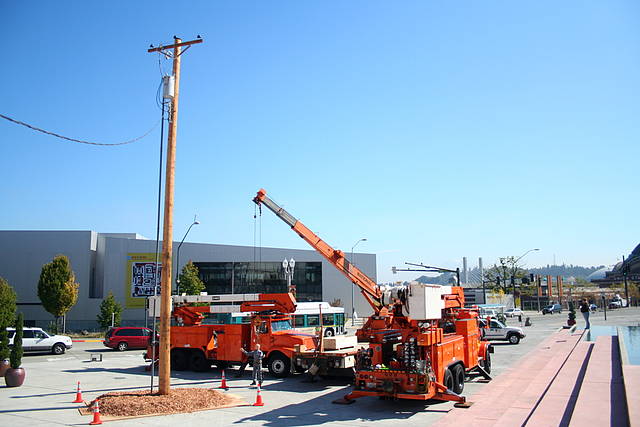 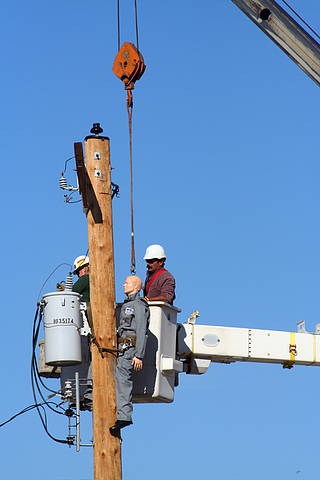 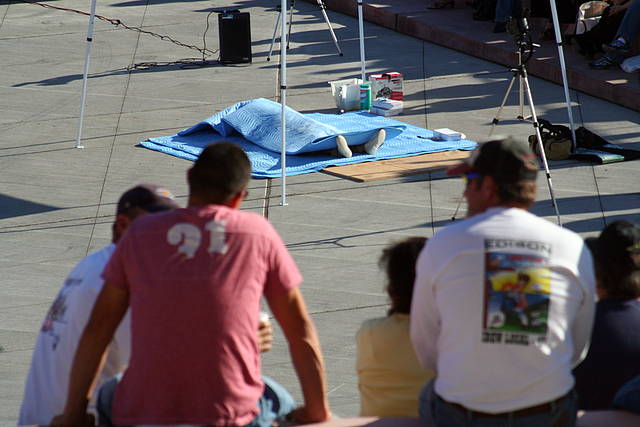 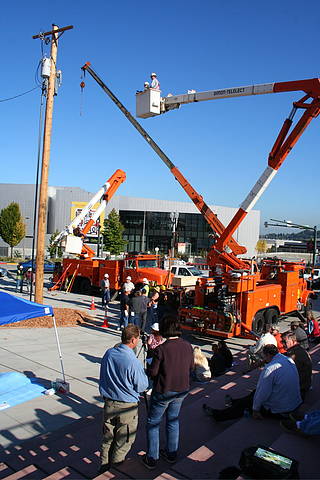 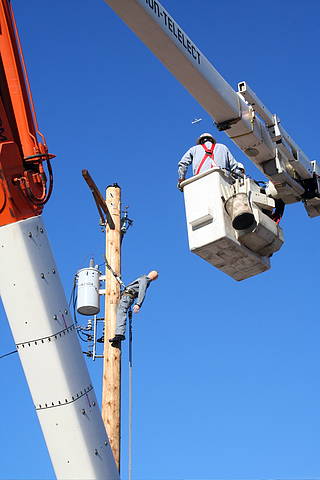 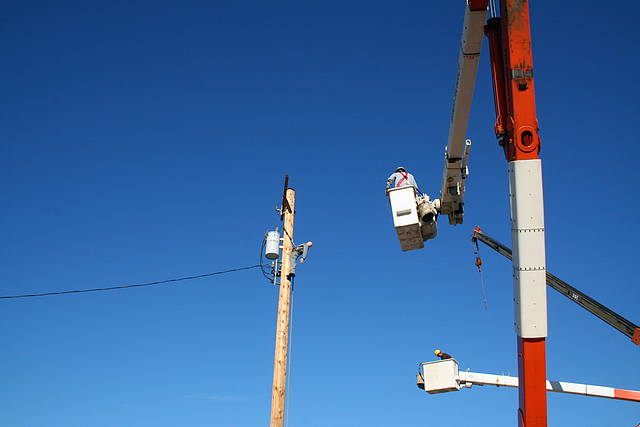 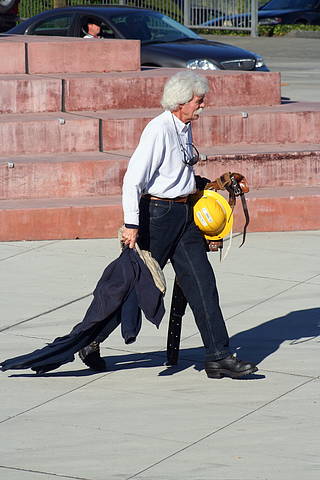 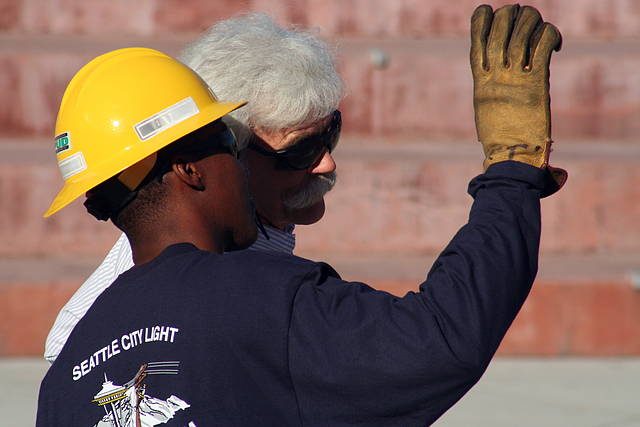 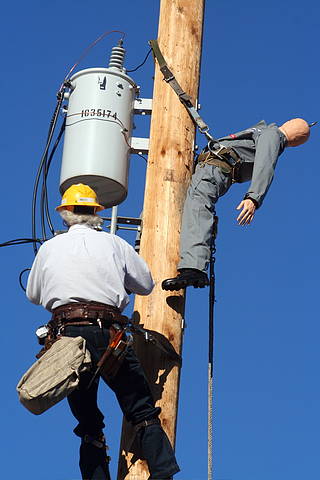 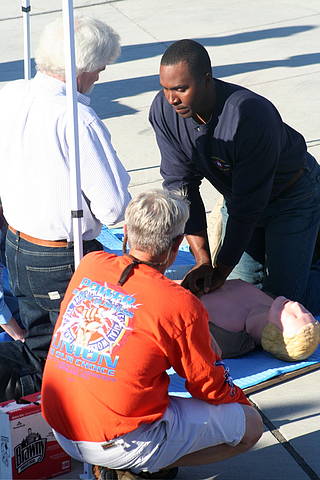 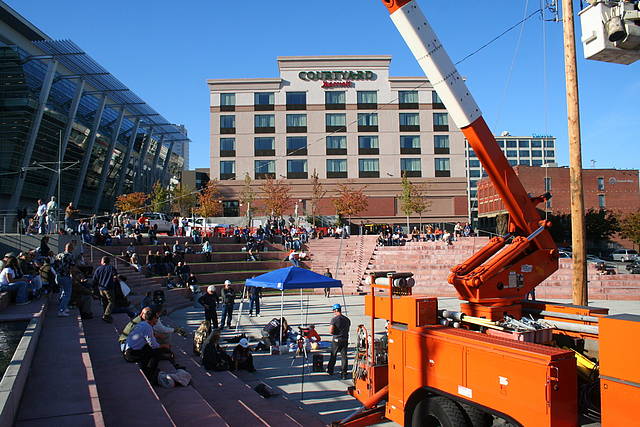 Feb. 19, 2011
The waters of Commencement Bay were choppy from the chilly winds we received in Tacoma this morning. Beautiful February Saturday outside but perhaps only for the hearty among us....

Apr. 27, 2008
Whether related or not to the success of the chalk art popping up at Frost Park on Fridays, it appears that the phenomena is spreading. While enjoying an afternoon...

Jan. 3, 2008
We had a great New Years Eve at Tacoma's First Night celebration. I snapped a few photos while my lovely lady pulled in some video. I put together the...

Dec. 21, 2007
Though I may be elsewhere today I wanted to make sure I posted something fun. Something that's as much (or tries to be, anyway) fun as where I'll be....