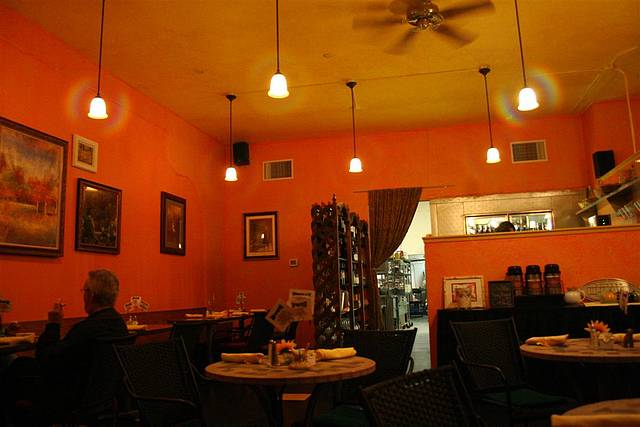 Normally I don't wait to share my food-related opinion but after two visits to Pinwheel Catering's Herban Cafe [ map ] I can't delay anymore. Sarah and I stopped by alone last Friday and again with ensie and Frinklin last night. The first time there I tried out their Pinwheel Cobb salad. The organic produce all tasted great and the gorgonzola dressing offered a nice tang to accompany the smoked bacon. Though I'd leave off the avocado myself I'm pretty sure ensie, an avid avocado lover, wouldn't mess with it.

Last night my order was a little lighter starting with their buffalo wings. The Herban Cafe isn't a grease-n-spoon joint nor a sports bar so the portion may be less than some would expect. The four drumettes that came were lightly coated in their honey glaze though weren't as spicy as the "red hot" description on the menu suggests and shouldn't deter folks normally averse to spicy food. Still the sauce was great and actually allowed the chicken flavor to come through rather than be completely drowned out like most such buffalo wings. And, like I said I was going light, I had two of the four pieces swapped for a couple of Frinklin's onion rings. The celery and carrot sticks on the side weren't the dull, been stored for a month, supermarket variety but tasted fresh and were obviously organic.

Finally for dinner I went with a caesar salad. At first I was pleased that instead of the lemon I'm used to from other places I could zest up my salad with the more subtle flavor from the lime wedges provided. With no anchovy flavor at all I enjoyed my large plate full of salad with plenty of croutons liberally mixed throughout.

The former Ezell's Chicken space that Herban Cafe takes over is used well. I heard selections from the Beatles and Supertramp playing over the sound system which goes well to match the patio-like tables, chairs and warm, summery paint job inside. The large garage door will allow the space to spill out onto the sidewalk during the summer and encourage fresh breezes to waft inside. All the staff are really welcoming and eager to please. You can tell, likely from being first in the catering business, that they're well aware of how important food is to folks whether catered or served in a restaurant. They're professional in presentation of meal and themselves yet completely approachable and friendly.

There's plenty to taste on their generous menu that's available both at lunch and dinner. A lunch for two could get close to $30 but the above mentioned quality and service are well worth it. An employee mentioned some City worker that thought their price point was wrong for the area considering MSM right up the street. Pinwheel's Herban Cafe isn't fast food and a more likely MSM comparison would be something like Subway. This new restaurant is a great addition to the Sixth Ave. neighborhood and makes a great stop after work or day shopping along the Ave.

Anyone else care to chime in with thoughts on their Herban Cafe experience? 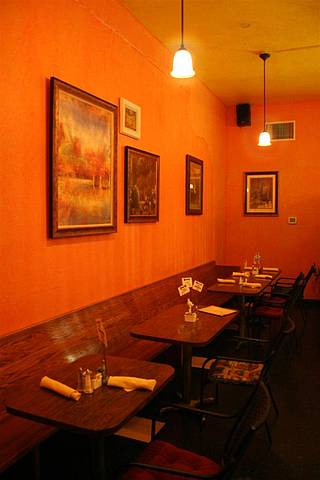 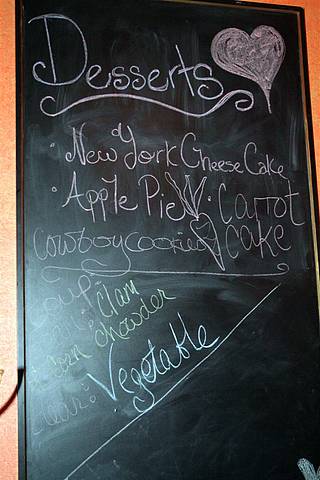 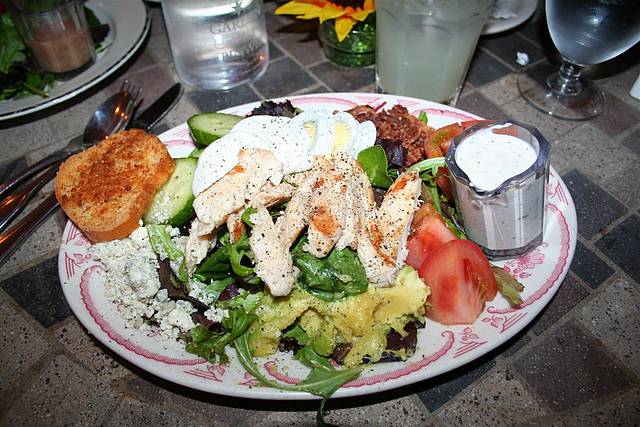 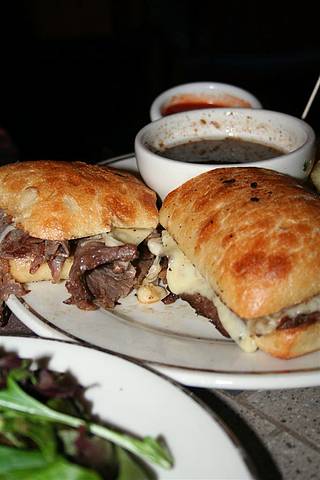 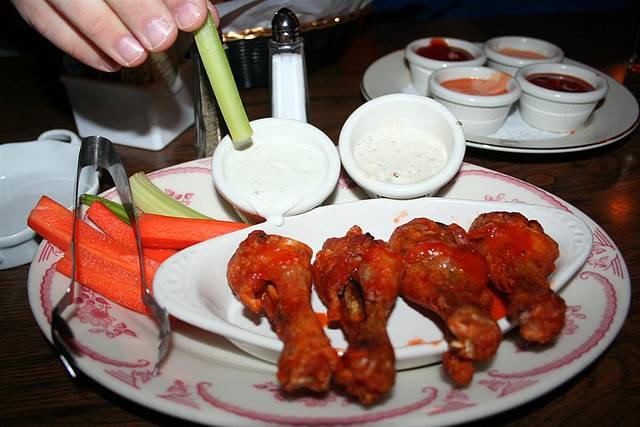 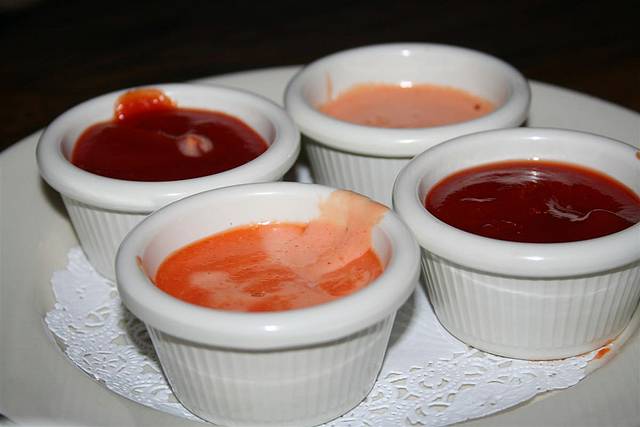 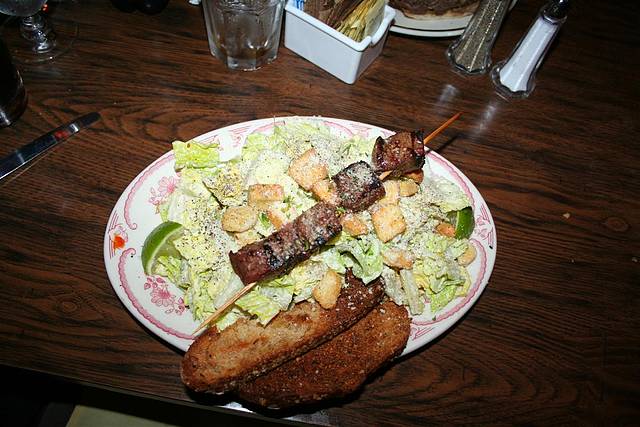 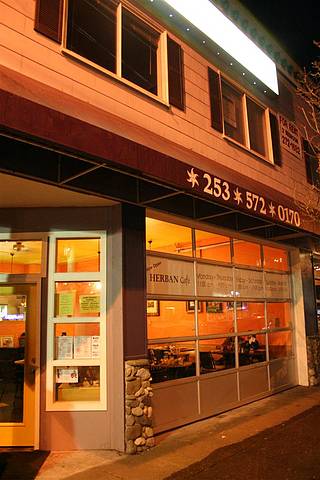 Dec. 12, 2007
A friend pointed me to some activity over at the former Ezell's Chicken over on Sixth Ave. and Fife. Turns out a restaurant and catering business are moving in...

Nov. 9, 2007
Getting a meal in liquid form always seemed kinda' strange to me. Early this week a few of us from work decided to do just that for lunch at...

A little dizzy from the Sushi Revolution

Oct. 26, 2007
I met up with a few folks from the office for lunch on my day off at the new Sushi Revolution [ map ] restaurant over by the Tacoma...