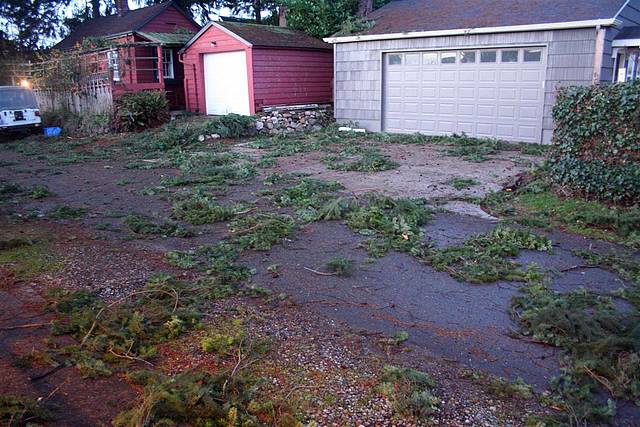 After the storm blew through last night and I finally got to sleep we awoke to a somewhat crippled city. Sarah and I both drove downtown to work and had no trouble getting to and from. The power never went out at our house nor in my office. There wasn't much damage to speak of at home with only a shower of fir tree limbs covering our backyard and alley. Along 30th toward Old Town there was one tree down in someone's yard but it fell away from their house. In Old Town proper there was one decorative tree on 30th that was up-rooted and even pushed up the bricks around its base.

Downtown was pretty calm as was work itself. A couple co-workers were without power, one had a fence down in his yard, and my boss Brian had to help his in-laws clear a couple trees over in University Place that toppled on a garage with two cars inside. My co-worker Reena and her husband took us up on our invitation and stayed the night since they had no power at their place on 162 out towards Orting. We decided to go out and grab some spirit lifting (and artery clogging) food at Farrelli's. The power down Stevens and along 6th Ave. was spotty but I only saw one [rather large] tree down near 15th and Stevens. Farrelli's was hopping and probably made for a great place to pass the time for those without electricity.

We wound the night down enjoying a little Kung Fu Hustle. All in all, things could've been far worse and I'm certainly thankful we could help at least a couple people stay a little more comfortable after such a jolting event.

What happened to you and yours? Lose power? Trees? Holiday decorations? Feel free to emote and commiserate in the comments below. 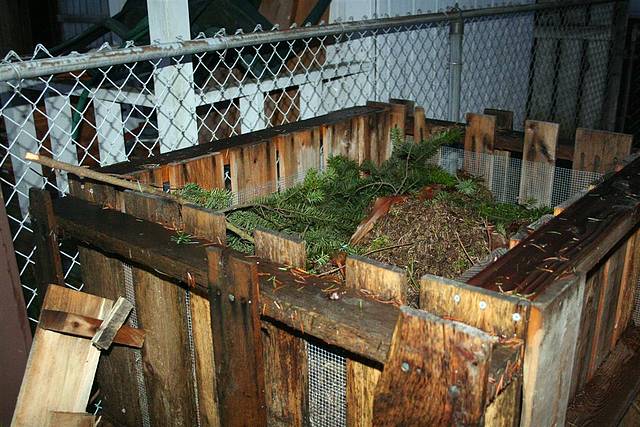 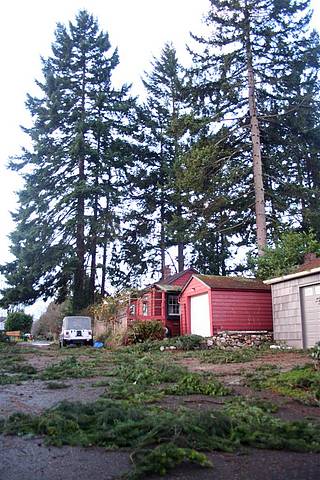 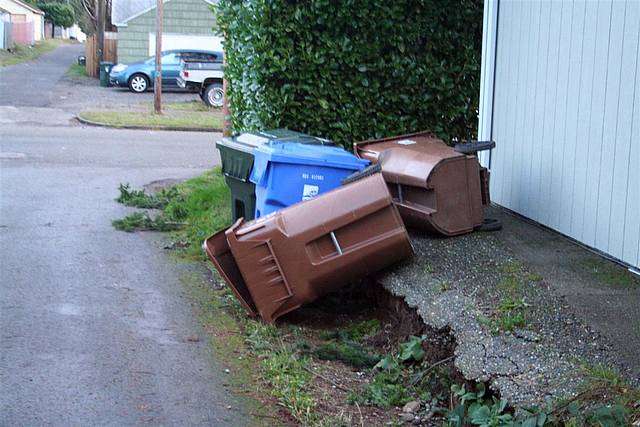 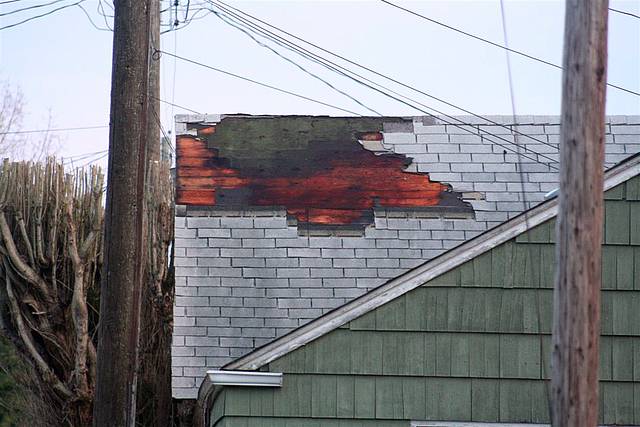 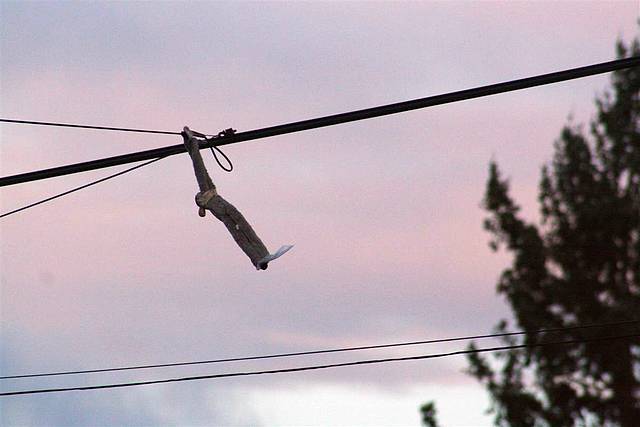 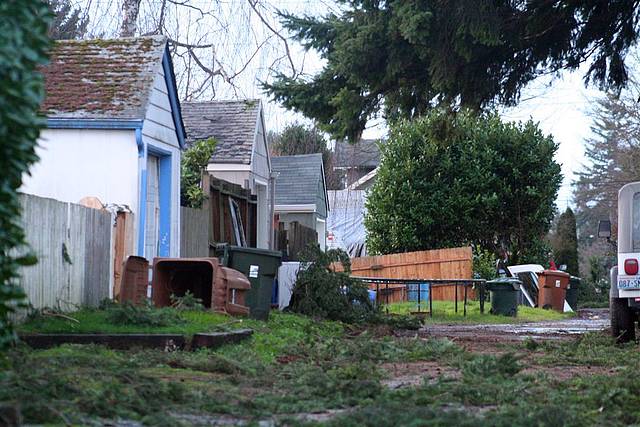 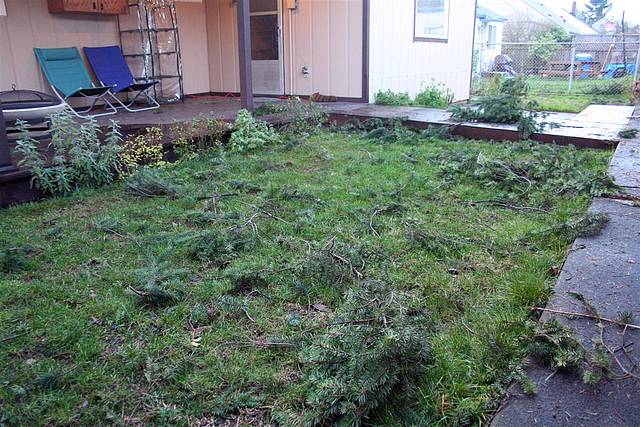 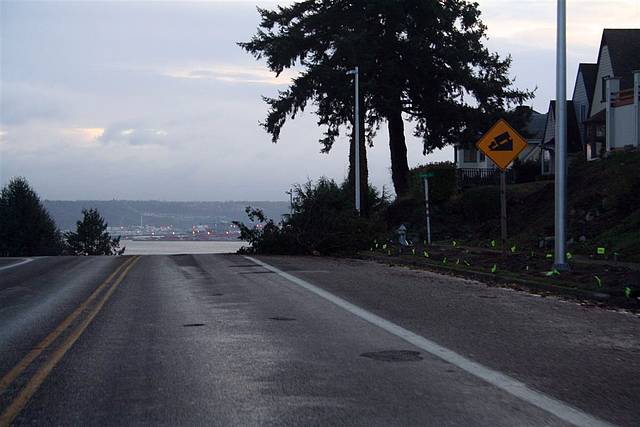 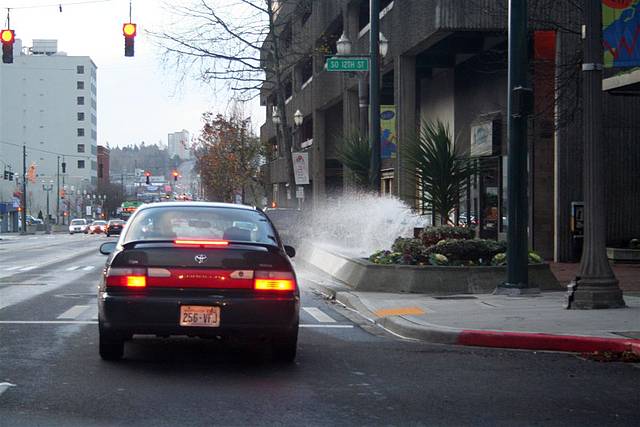 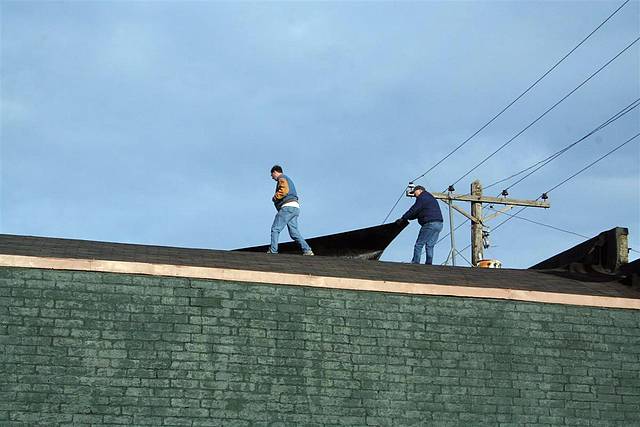 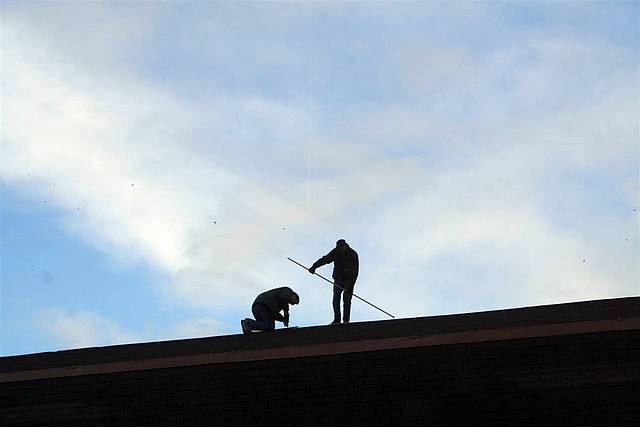 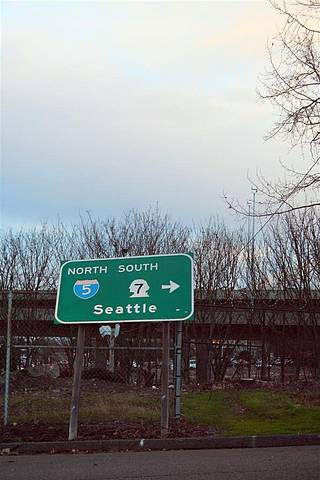 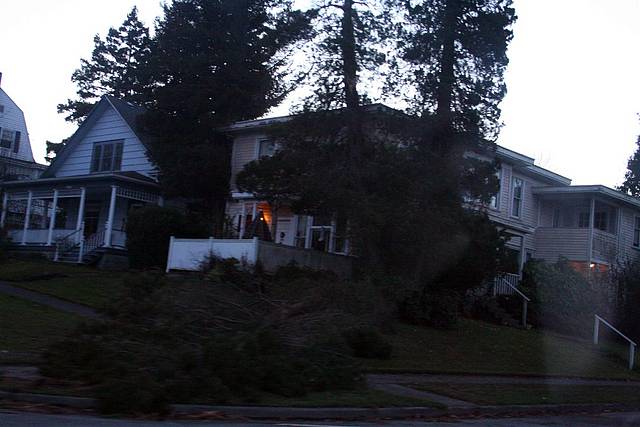 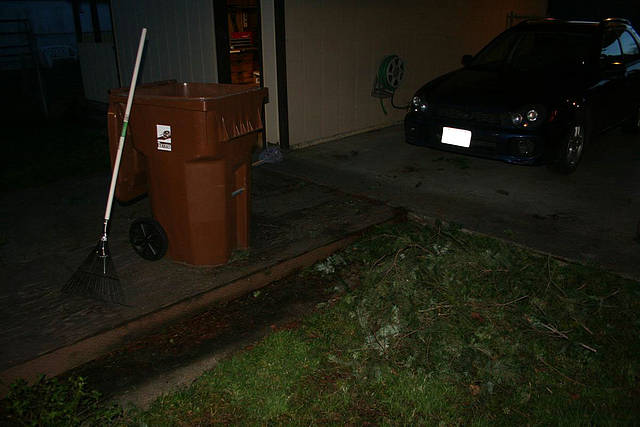 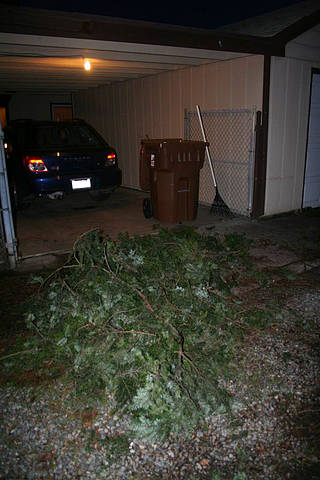 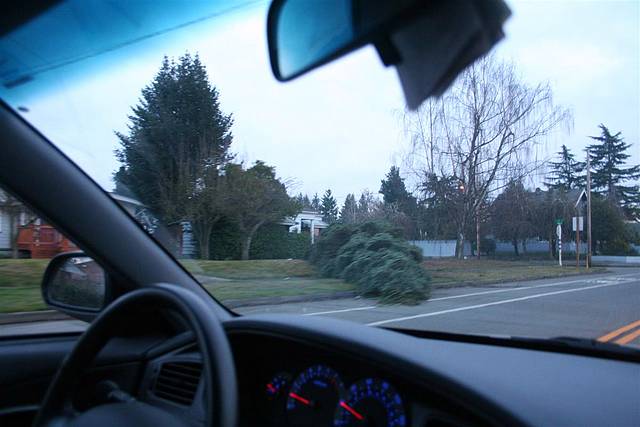 Jun. 30, 2008
Oppressive heat like yesterday is something PNWer's just aren't accustomed to. Neither is the unstable atmospheric conditions it can create when you mix hot and humid with an incoming...

Jan. 1, 2008
Sarah and I had a great time out at First Night for New Years Eve last night. We followed our itinerary without wavering 'cause each performance we saw was...