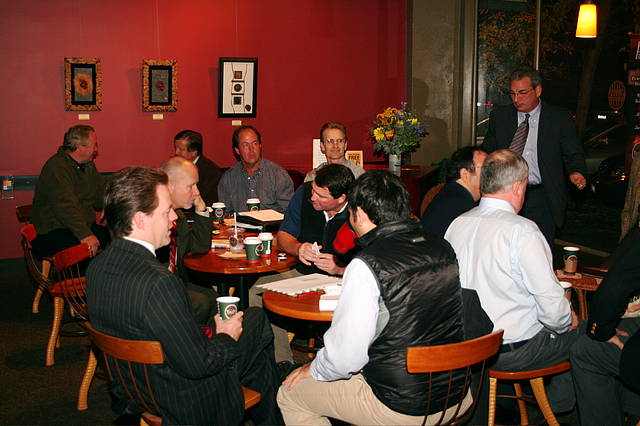 There was great turn-out this morning (sans anyone from the TNT) at an informal presentation held by Tim Quigg and Chester Trabucco. Plenty of local business folks and affordable housing groups were on hand as well as some residents, bloggers, and the other local papers. Not a ton of new stuff came from the gathering but everything's still on track for the Quigg/Trabucco venture now called Citizen's Hotel, LLC to get a hold of the building.

The group has high ambitions for the structure wherein the north extension of the building may rise up higher than the current building and perhaps even provide as a more modern structural anchor to the rest of the building. Hopes are also high since there's promise since Tim Quigg isn't one to make lateral progress he's aiming to replace the 170 housing units with a full 250 once all is said and done.

Optimism runs high as more interests appear to be coming on-board to help make Quigg's idea a reality and a model for projects like this across the nation. Although a little touchy-feely for some, Tim Quigg's angle this morning focused on the qualities of those he's surrounding himself with to get this project done. Qualifiers like humility, doer, trust-worthy were all tossed out there.

It's also exciting to know that Coast Hotels is interested in having a steak in the kind of hotel Chester Trabucco would like to have as a destination in and of itself. He hope to include plenty of local talent and some surprises here and there to make staying at the Winthrop a great experience. I think he even referred to their Hotel Elliot in Astoria as a "sensory Disneyland" and hope they can do the same here.

Ideas are already surfacing, architects and engineers are analyzing, and a tentative documentary is in the works, but the deal has yet to be done. Once Citizen's Hotel, LLC can secure ownership of the building then these visions can truly become reality (and these early meetings can move into the old crystal ballroom in the Winthrop -- wouldn't that be cool?!).

I'll post an update later tonight with audio clips from this morning's meeting and related links as other articles and blog entries surface. 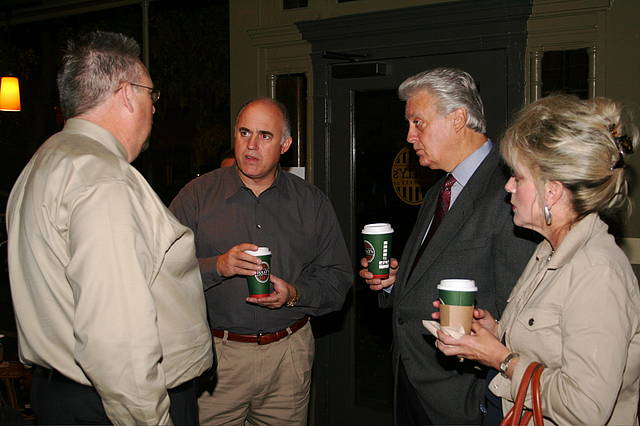 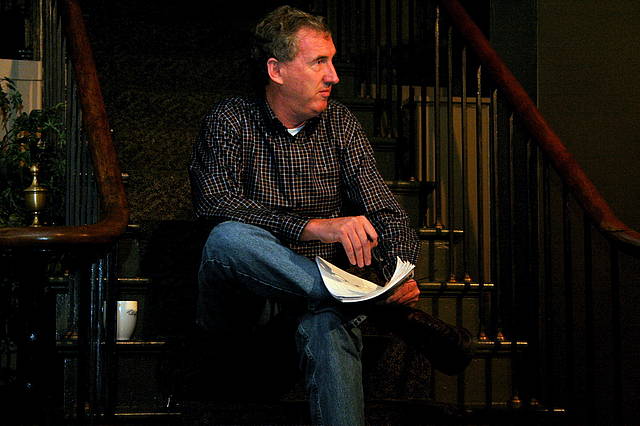 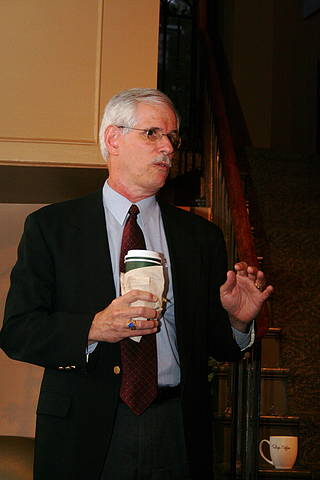 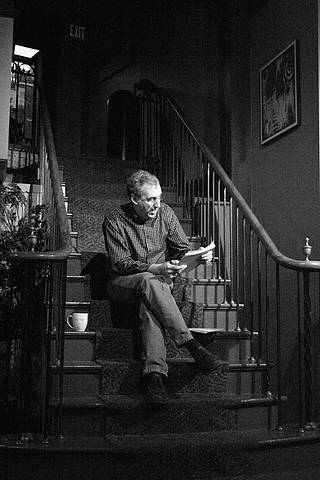 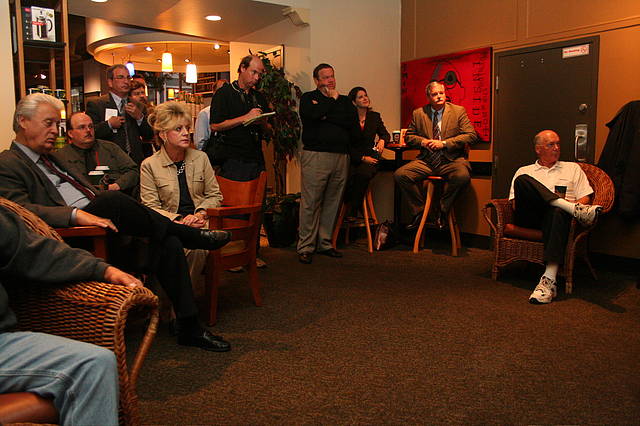 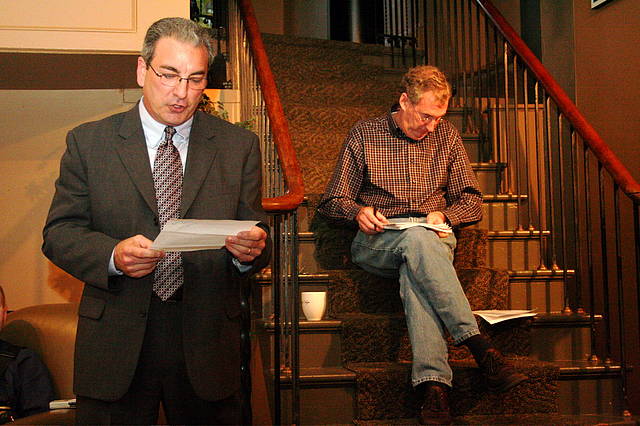 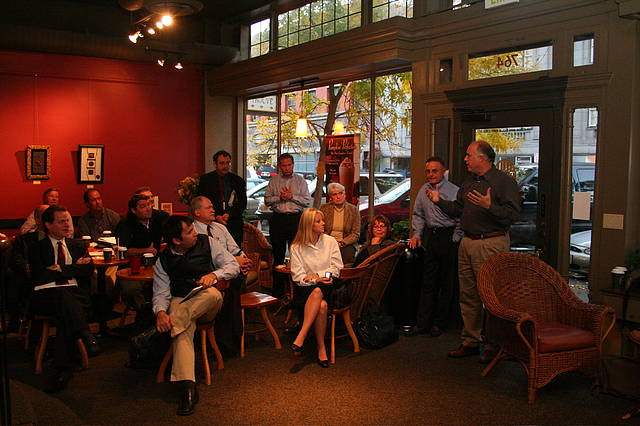 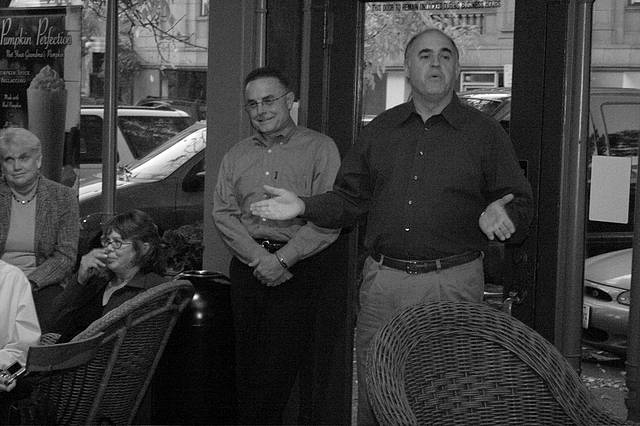 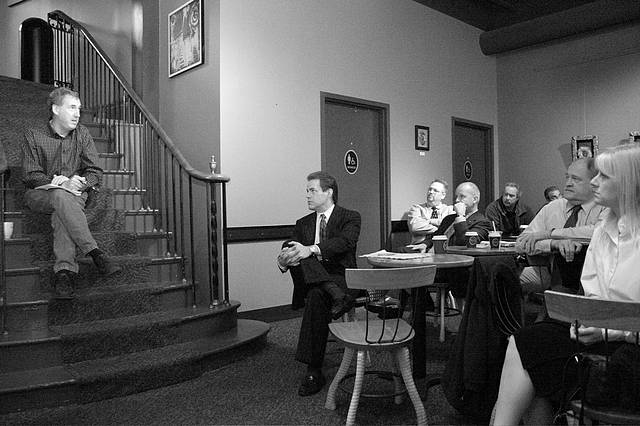 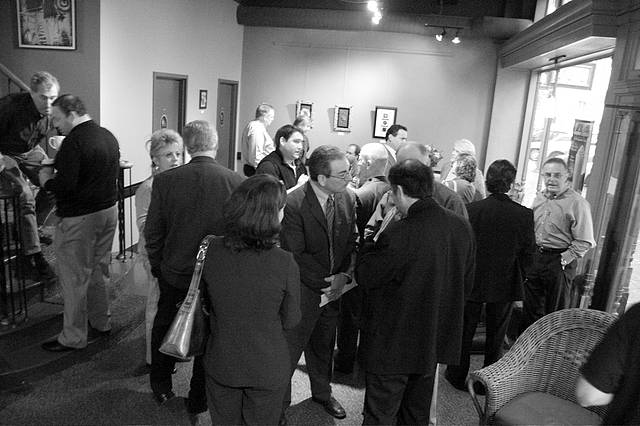 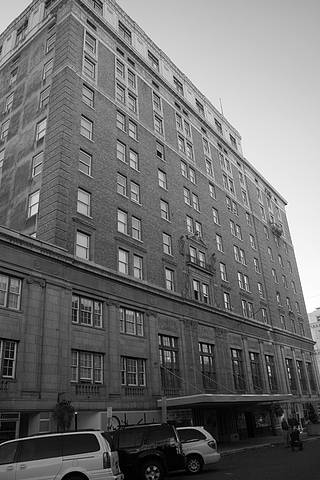 Sep. 20, 2006
Although I couldn't stick around for the duration of last night's City Council meeting they voted in favor of the AF Evans funding resolution. Have no fear, however, there...

Sep. 12, 2006
Tonight's Winthrop financing vote might be postponed according to a Jason Hagey article in today's News Tribune. Looks like local businessman Tim Quigg might be chatting it up with...

No news from Winthrop Hotel group

Oct. 19, 2006
No news has been forthcoming from the Quigg/Trabucco camp regarding meeting today's due diligence deadline to purchase the Winthrop from AF Evans. Sounds like their still in negotiations  and...

Sep. 12, 2006
Tonight's City Council meeting was packed full of people most of whom wanted to talk about the Winthrop. Not only were local business owners present but current Winthrop residents...