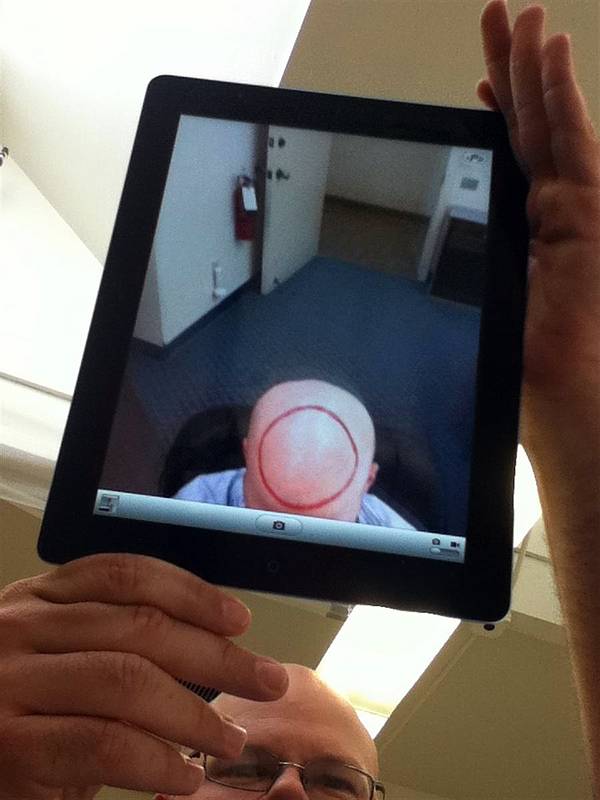 Tacoma came out tonight to protest billboard blight in our neighborhoods. The crowd gathered near City Hall decked out with signs to let passer's by know they care about Tacoma and want it clear of billboards -- especially digital ones. Once into the council chamber many spoke of their concerns but mostly endorsed the strong changes our planning commission is recommending to the city council.

Most of those opposed to the recommendations sighted Clear Channel as a great non-profit partner for awareness or an organization's cause or even as a way to help catch criminals via digital billboards. Though I had no time in my remarks I was pleased others pointed out to them that there are many, many more ways to cheaply or freely get their word out (Twitter, Facebook, Google Ads for non-profits, local ads on sites like FeedTacoma, etc). My other point would be, however, that citizens who have overwhelmingly spoke out against billboard blight and digital billboards don't want to receive your non-profit or public safety message via billboards. Those organizations may think it's a big help but if people don't want to receive even their helpful messages via billboards their point is moot.

Moreover, the technology behind digital billboards is a money maker for the likes of Clear Channel. Pure and simple. They're here to stay, as some put it, but there's nothing that says we want them in Tacoma. In fact, there's no "getting with the times" about digital billboards -- they're already obsolete. Ads that come to us via social media channels or apps we download to those tiny little billboards in our pockets a) don't pollute our neighborhoods and skyline and b) are more "opt in". Tacoma opts out of billboard blight and digital billboards. Digital billboards are obsolete because there are many different ways for advertisers to more directly and meaningfully target and reach those people they want to. This is how ads should be not spamming the natural beauty of towns across the US. Advertisers who focus on quality ads or connections with customers will win out. Advertisers who focus on quantity will die.

It's time for our city to stand up on behalf of its residents and make that clear (pun intended) to the world. 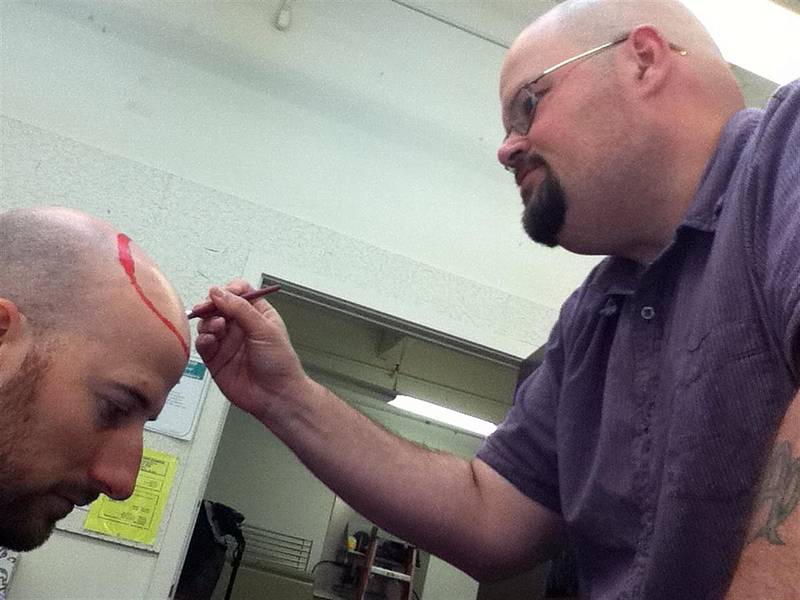 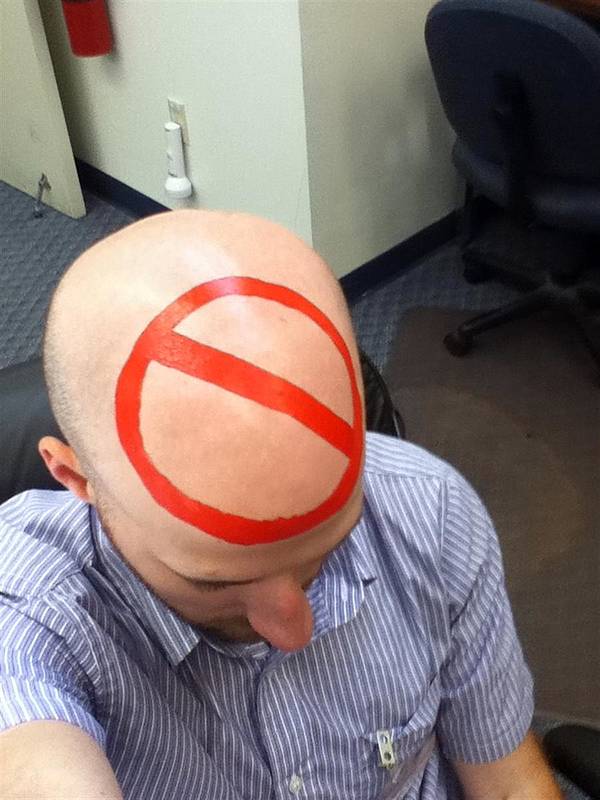 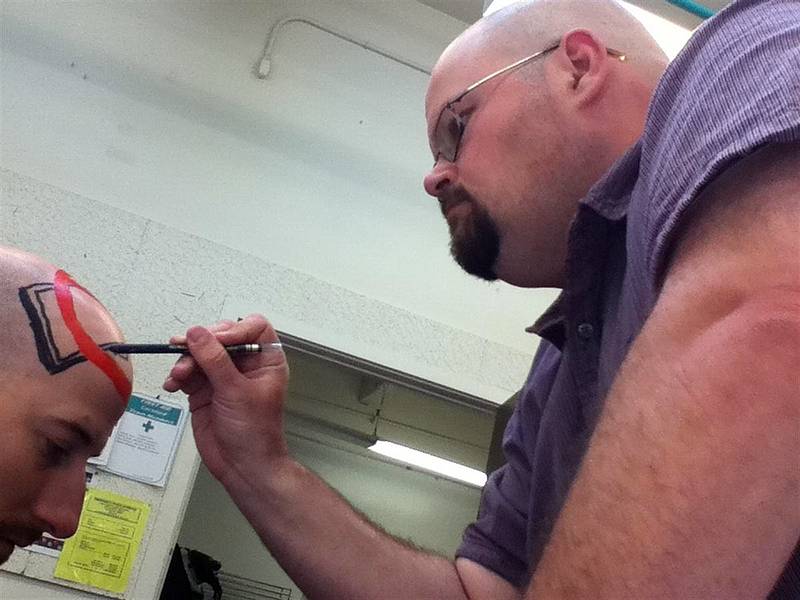 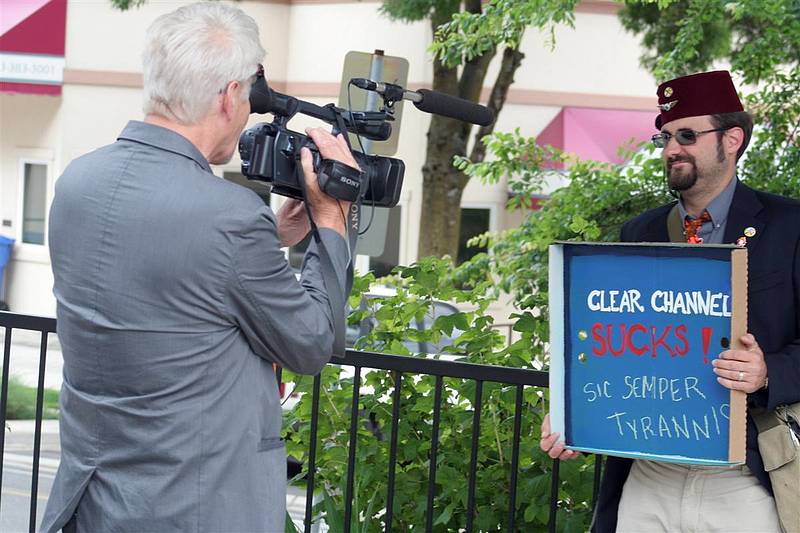 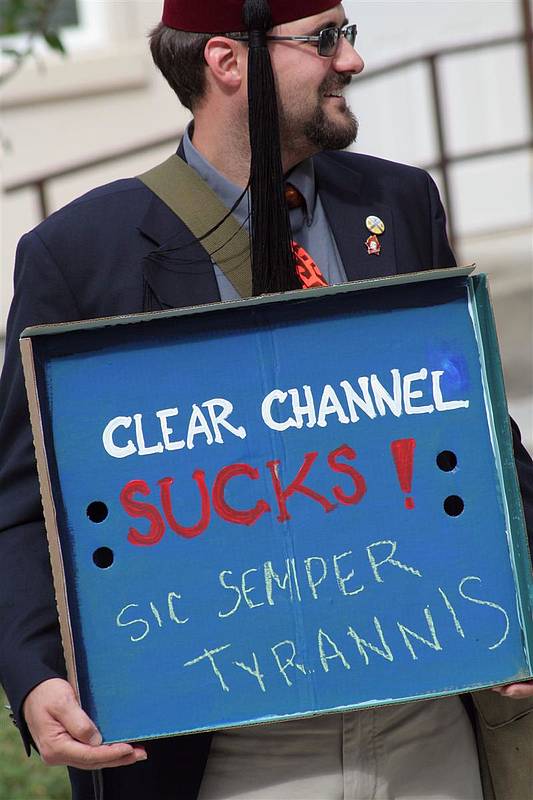 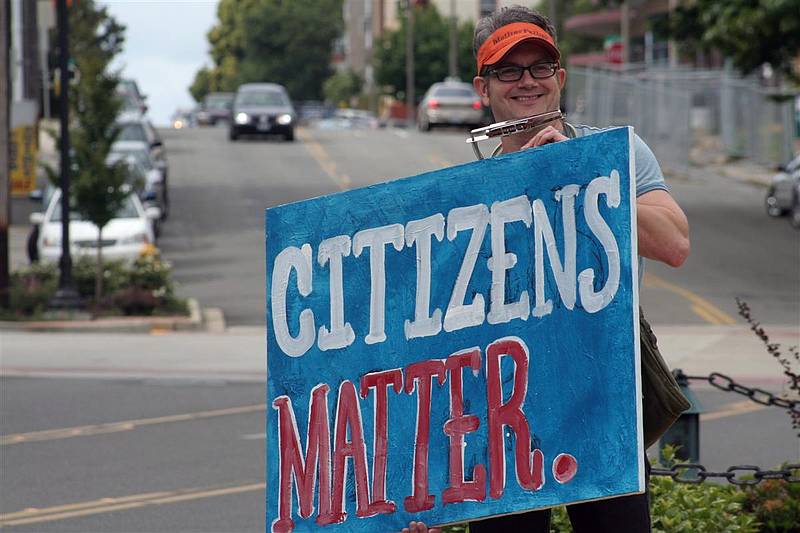 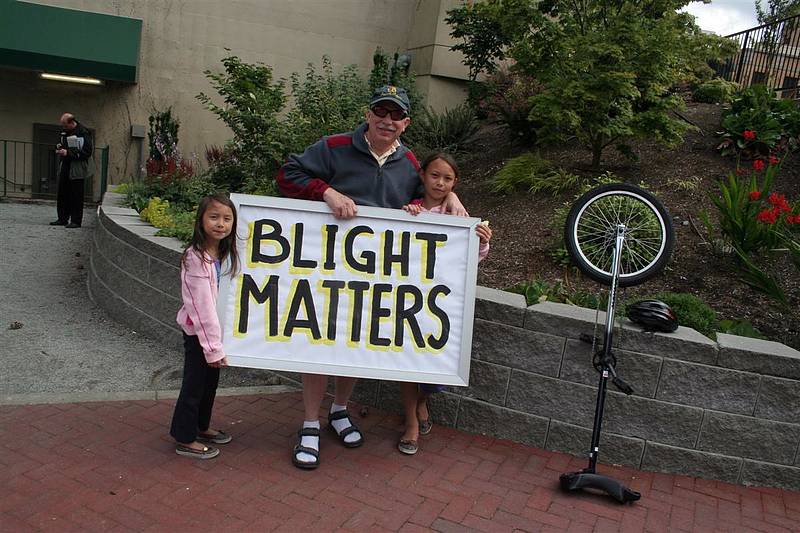 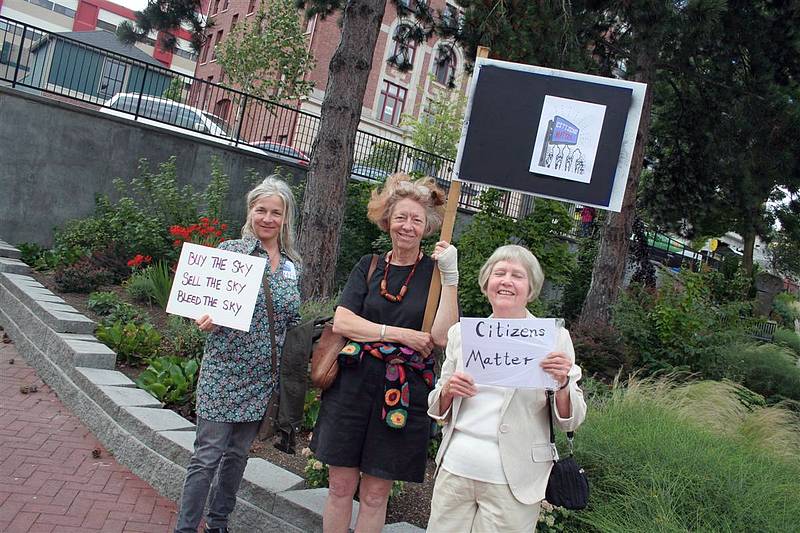 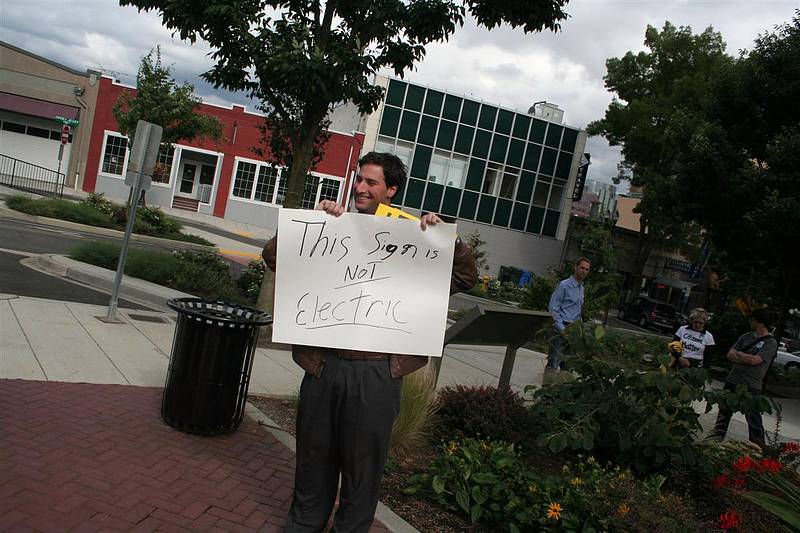 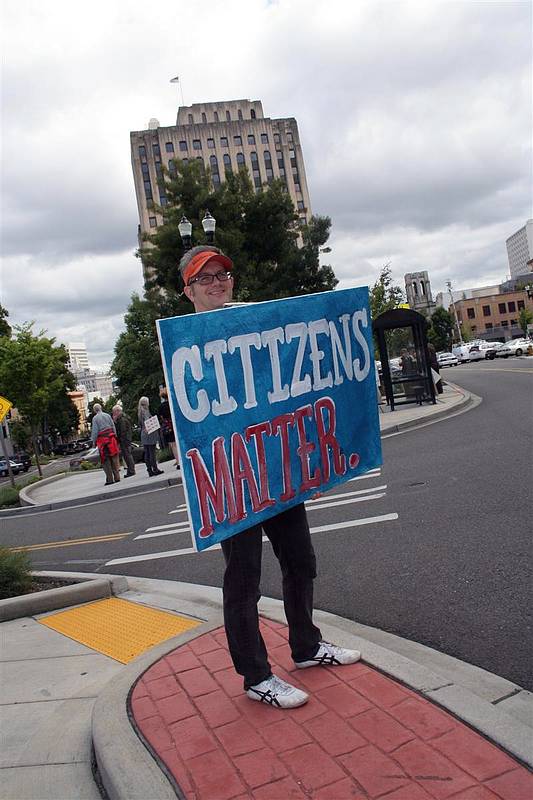 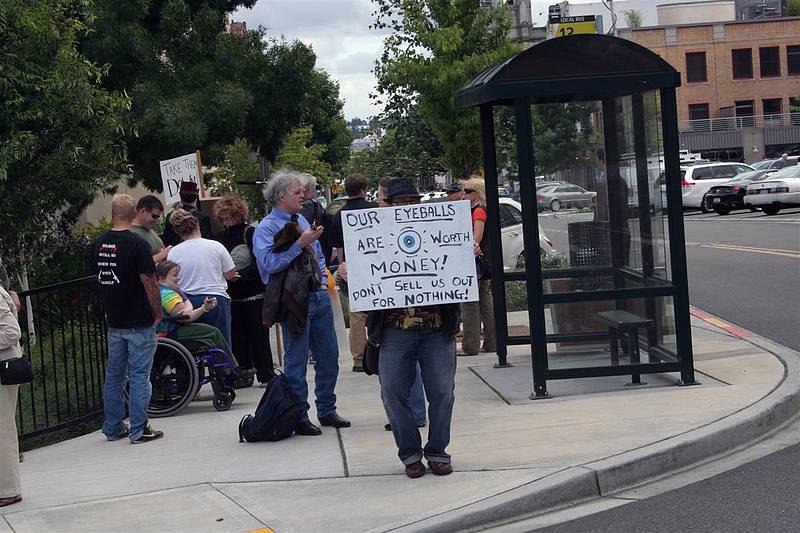 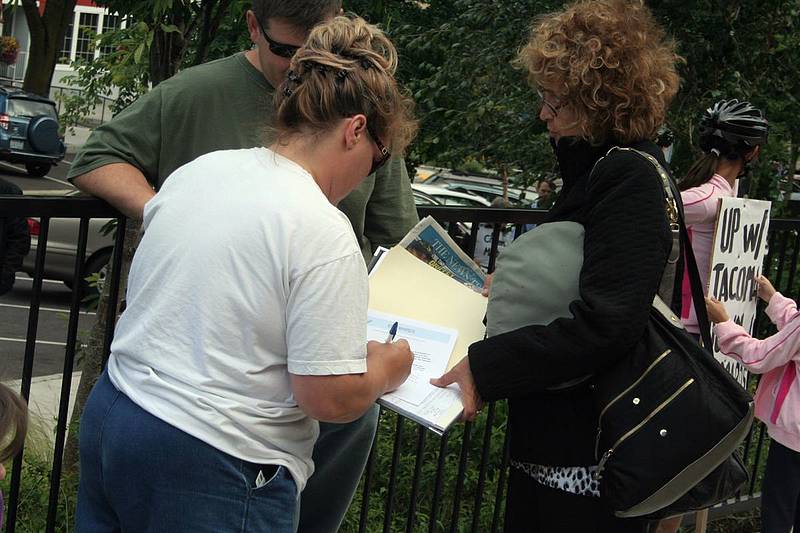 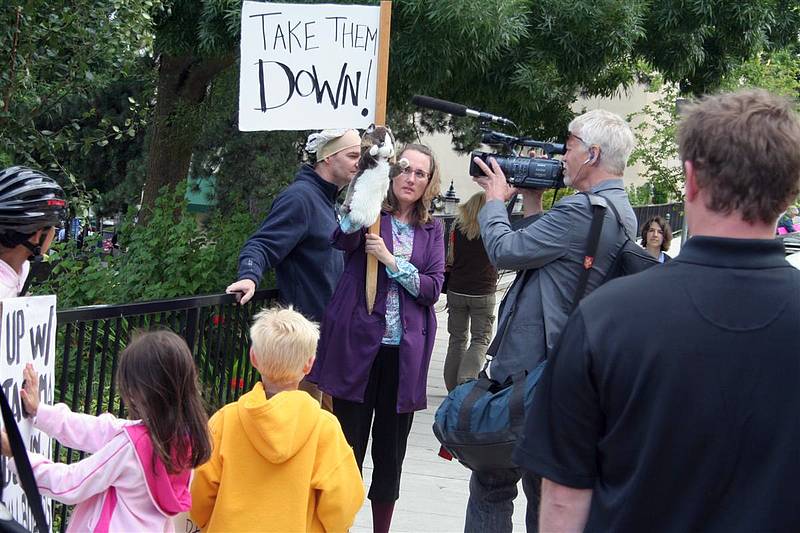 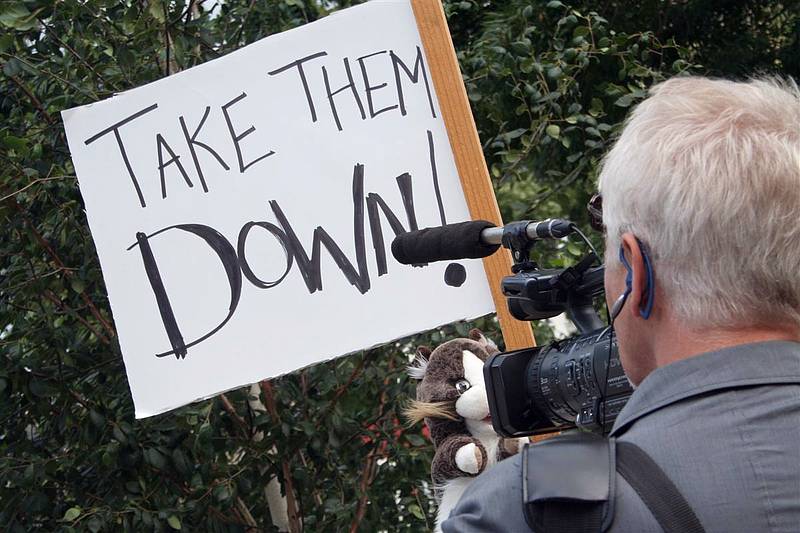 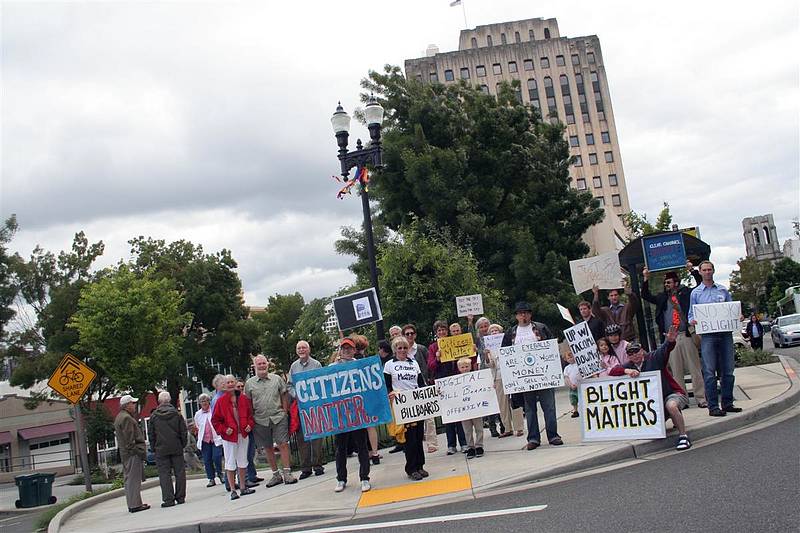 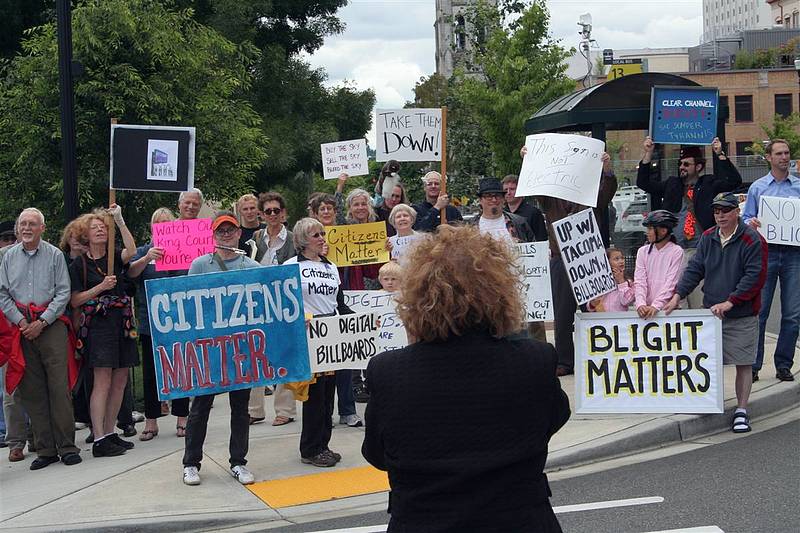 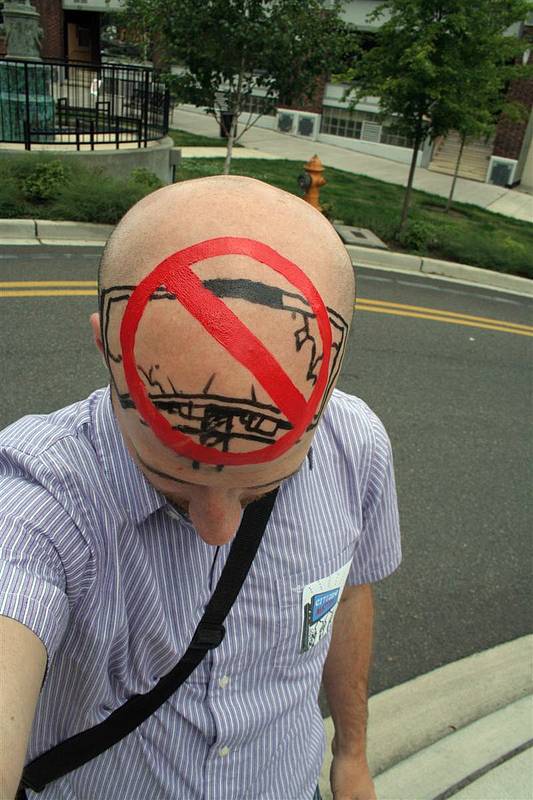 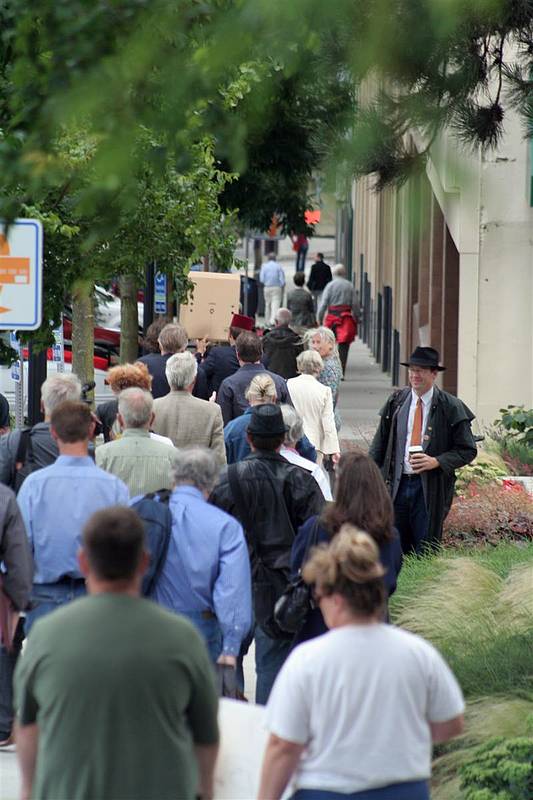 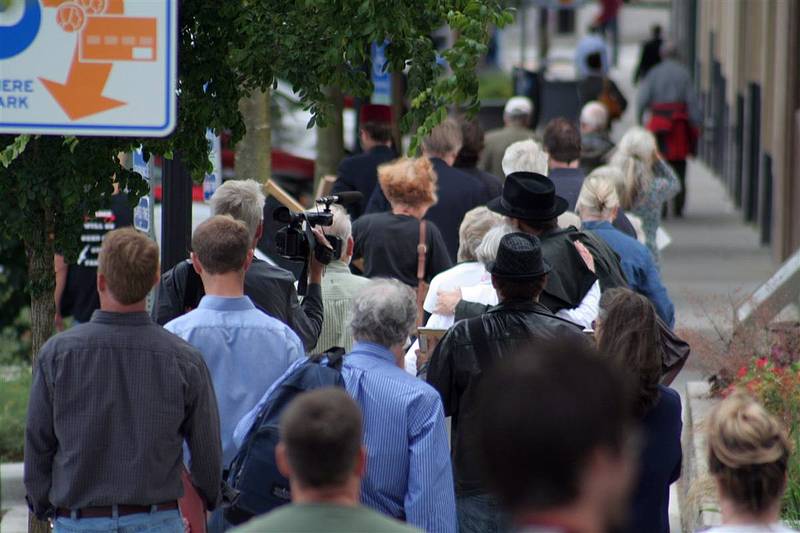 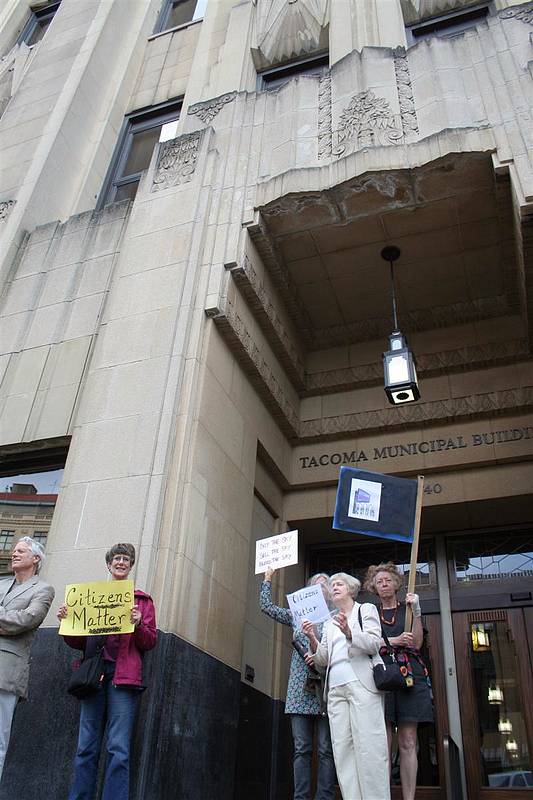 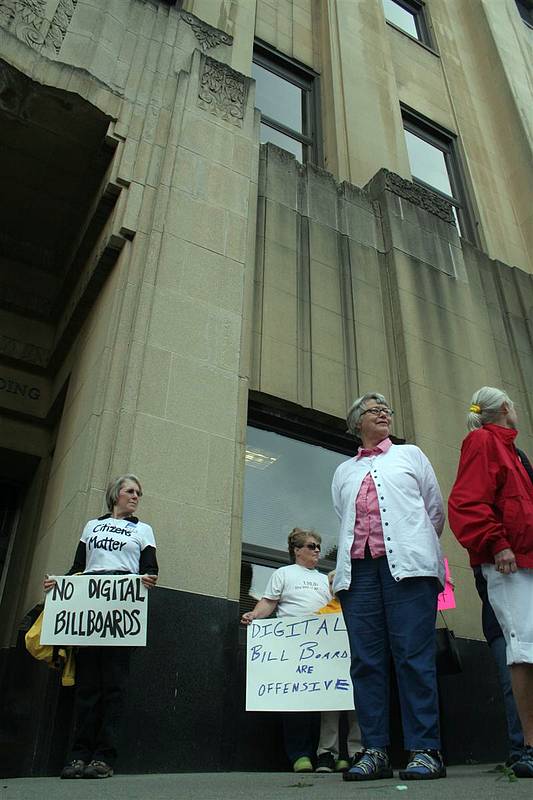 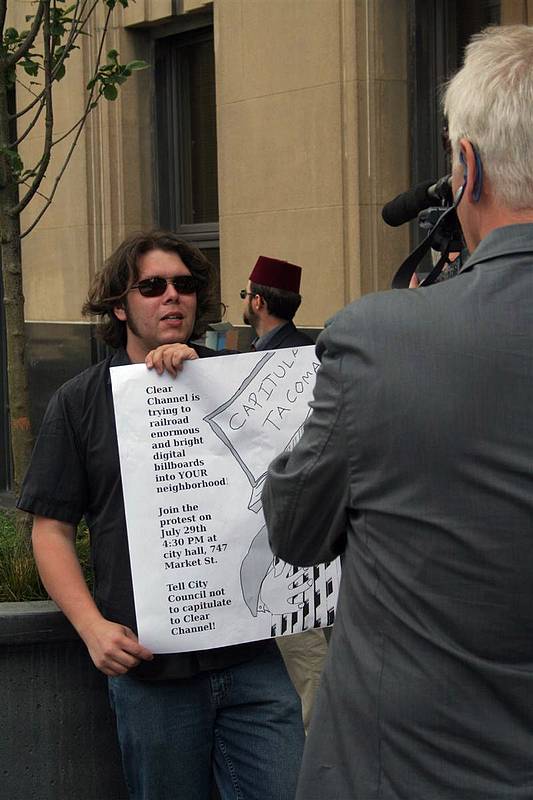 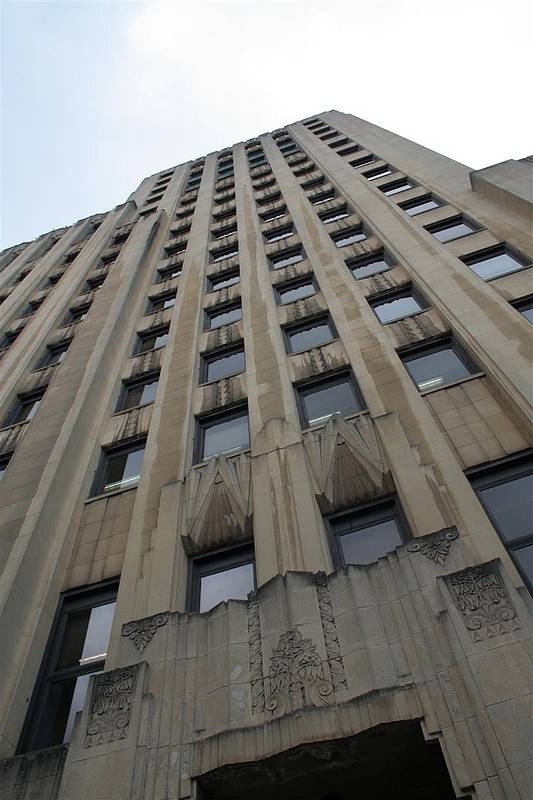 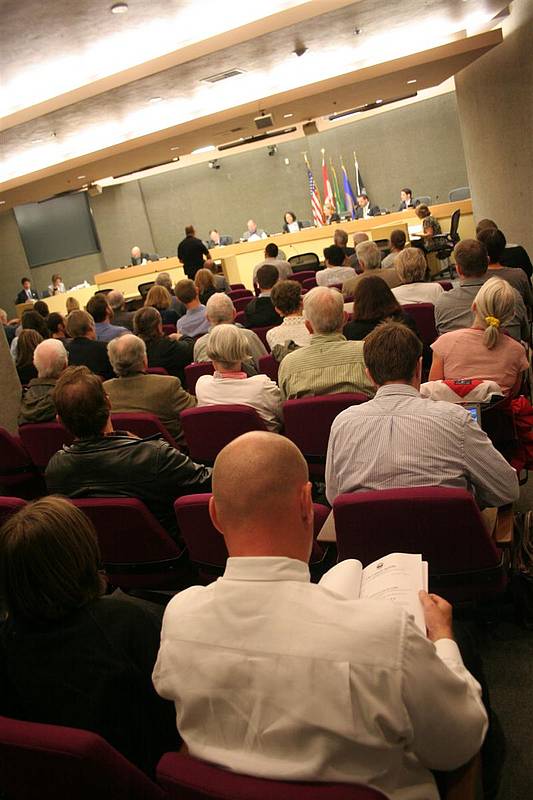 Aug. 8, 2007
So it appears repeated calls on the local Internets to enhance local "Constitutions Matter" billboards have been heeded. A couple tips led me to five such altered signs. The...

Aug. 2, 2007
Thanks to downtown attorney and KFnet friend Erik Bjornson for sending in the following post: Just over 10 years ago, Tacoma passed the billboard ordinance to stop the proliferation...

Jun. 25, 2007
Jason Hagey writes in this morning's News Tribune of things heating up a bit over local billboards. Owner of all 193 Tacoma billboards Clear Channel has already fired a...

Jun. 14, 2006
When the billboards begin to talk to you, maybe it's time for a little more sleep every night. All around Tacoma people may be asking themselves why some area...