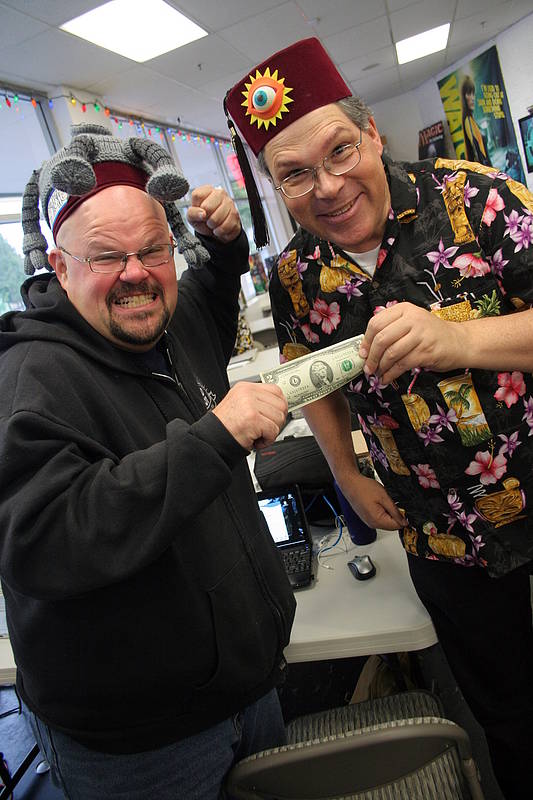 The talented James Stowe, esteemed members of CLAW and I (with the gracious hosting by Comic Book Ink) embarked on a journey of creating a 24-page comic in 24 hours. Straight. Stowe and I decided to team up and created an adventure strip called Wango the Wallaby: Trouble in Consoletown. Along the way we broadcast our activity via live streaming on the web and accepted donations to the CLAW student scholarship fund in exchange for being able to suggest a video game we work into our comic.

We had an absolute blast and, though I didn't make it the full 24 hours, I finished up our script by 6 or so this morning and the rest of the remaining cartoonists sound like they finished up a couple hours before the 10am deadline. Here's a PDF (4.5 mb) of Wango's adventures or you can see the transcript followed by some photos of the occasion and our fully inked final pages below.

Wango the Wallaby is the sole protector of Consoletown. His nemesis, Ahubespha the giant sloth, was previously a mortal banished from the the realm of the Controllers (aka the real world, Earth). He's spend his days in Consoletown as a master criminal seemingly stealing all the gems, coins, and rings to amass a fortune.

Wango the Wallaby bursts through chained up door of boss Ahubespha Sloth and shouting "AHUBESPHA!!!"

[full page, single panel] Both W and A locked in a grapple

Note the section below was typed somewhere around 2am by visiting friend Michaela as a joke to see how closely I was paying attention :) 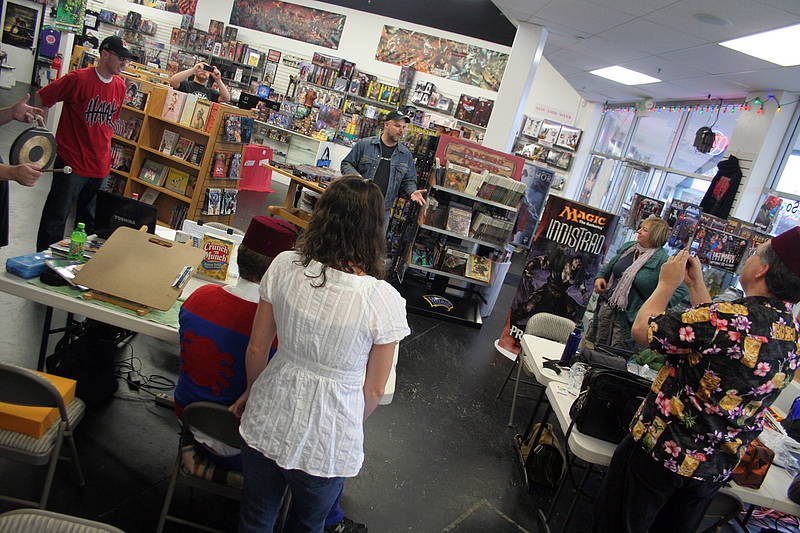 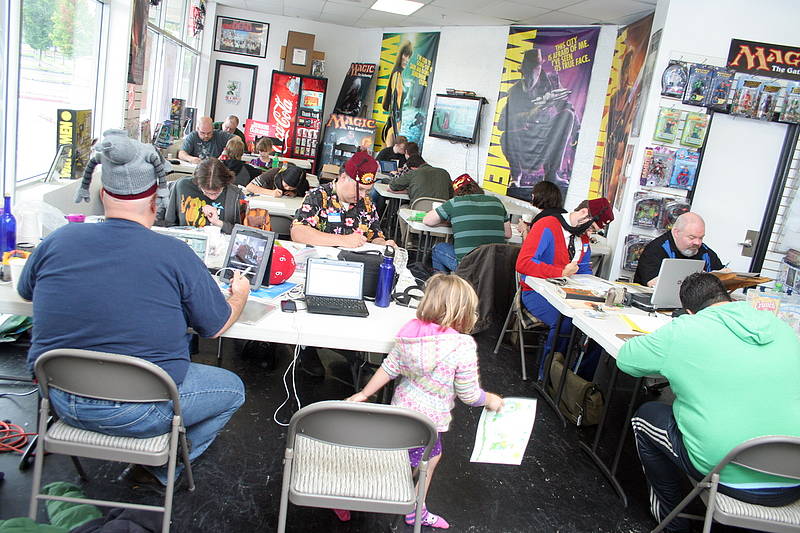 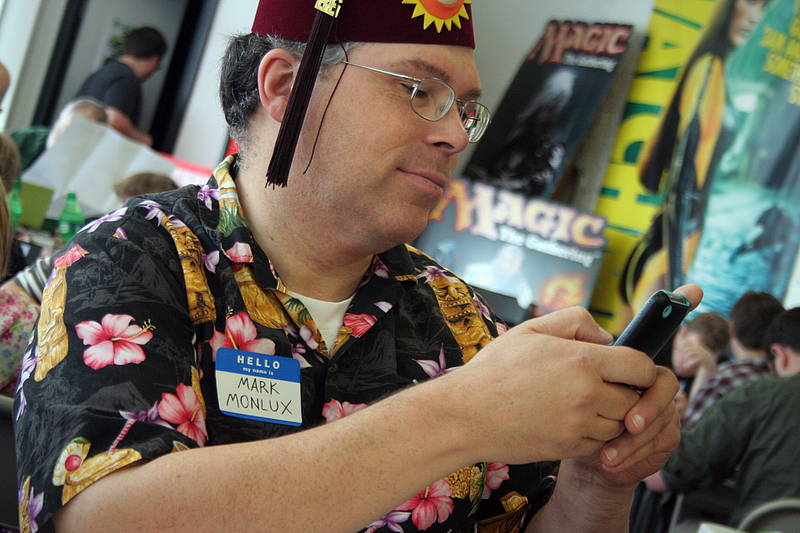 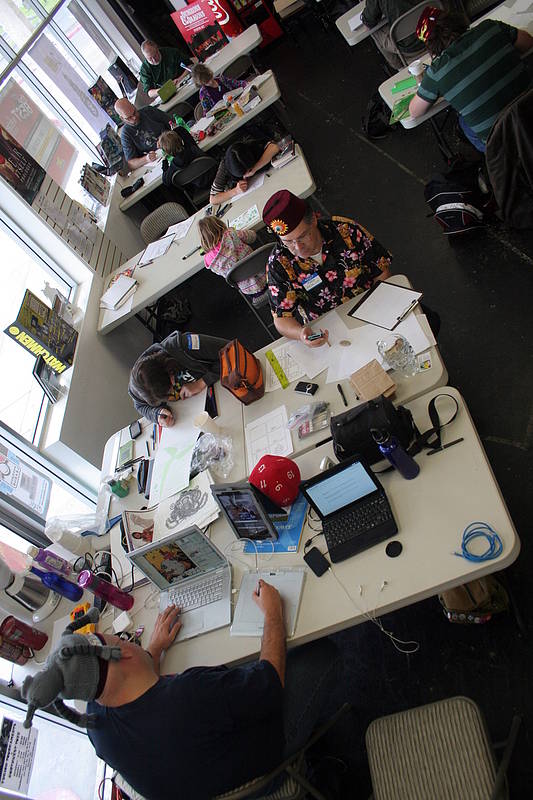 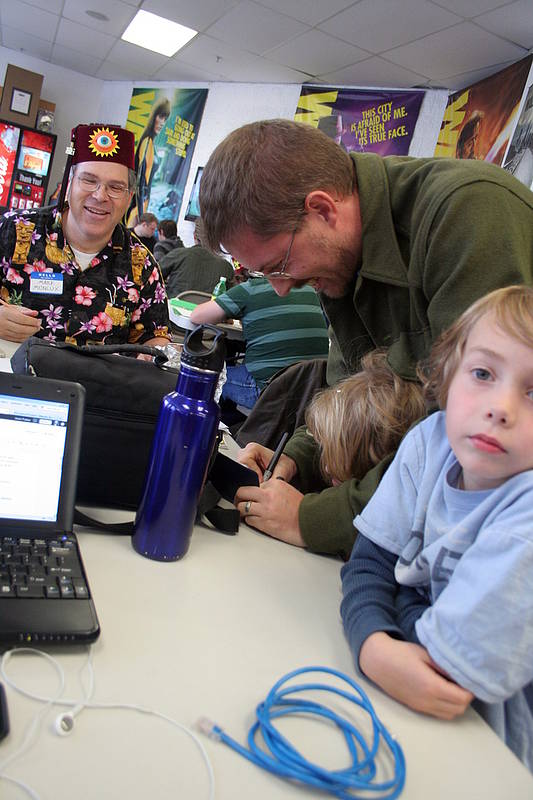 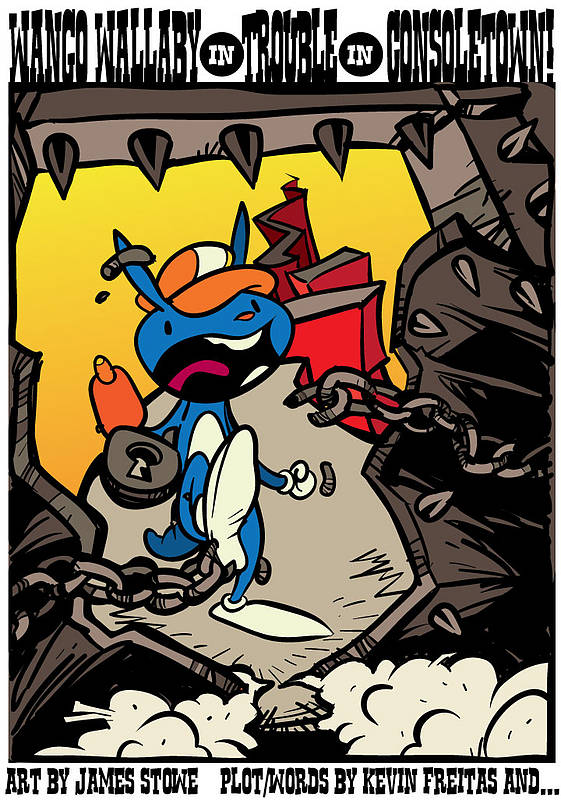 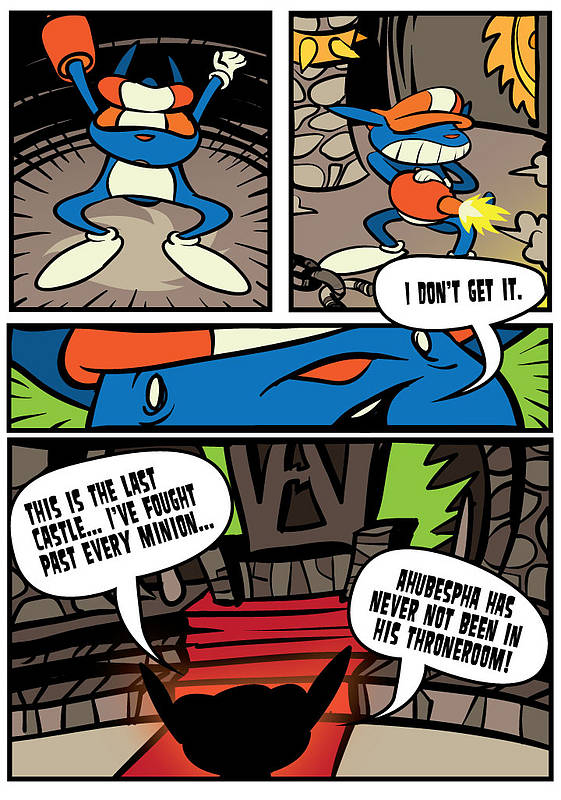 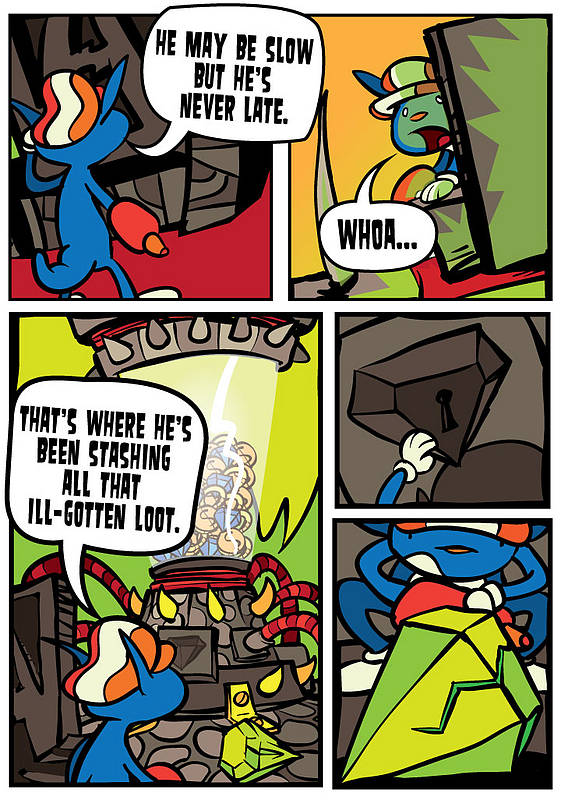 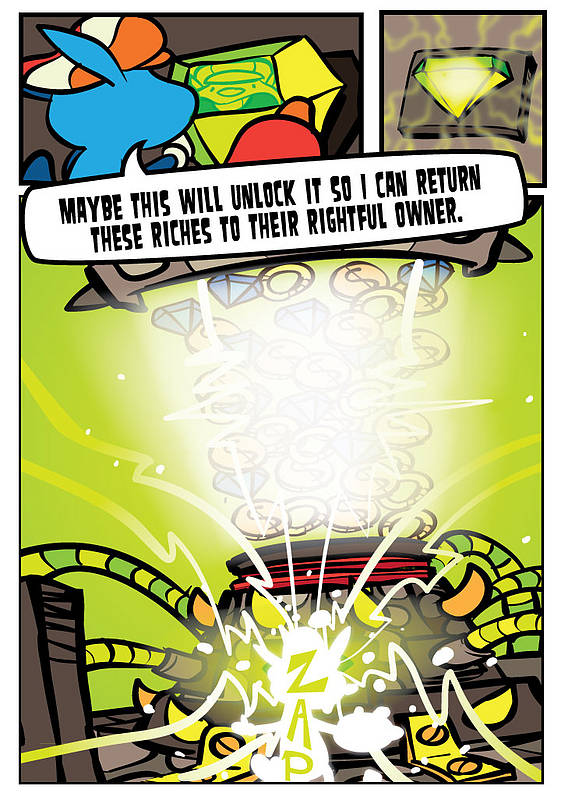 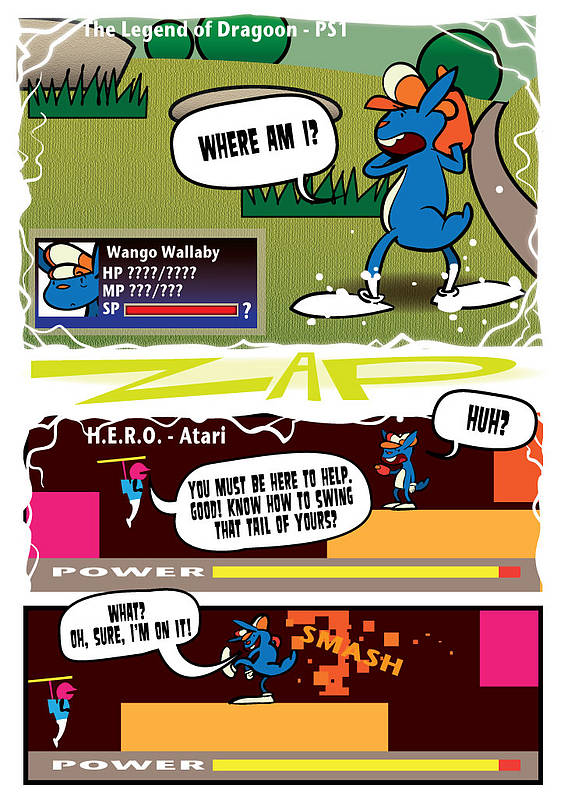 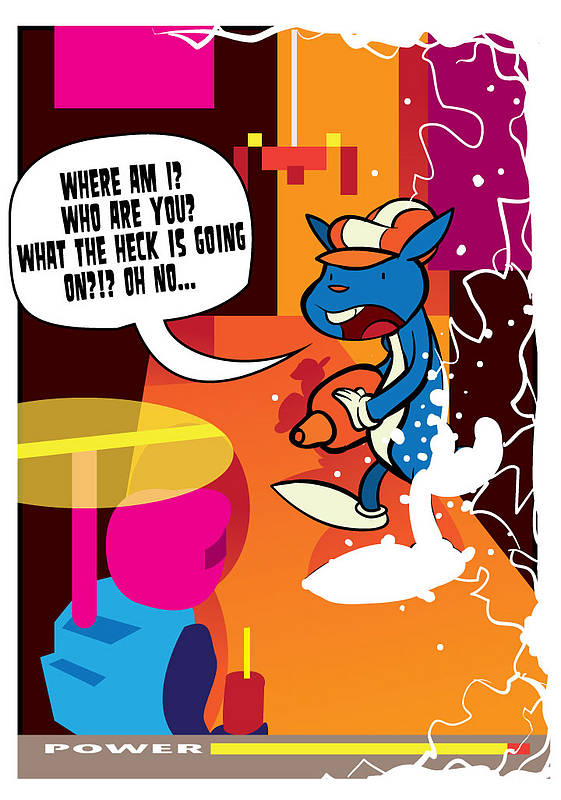 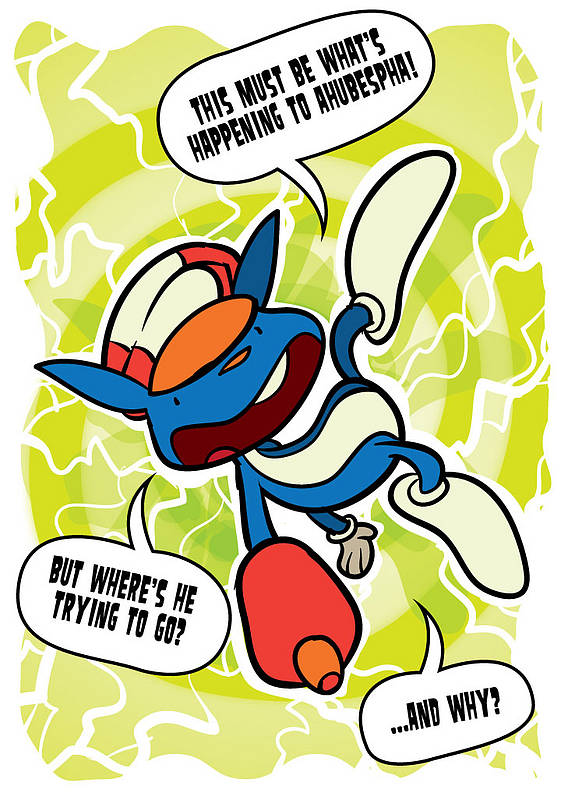 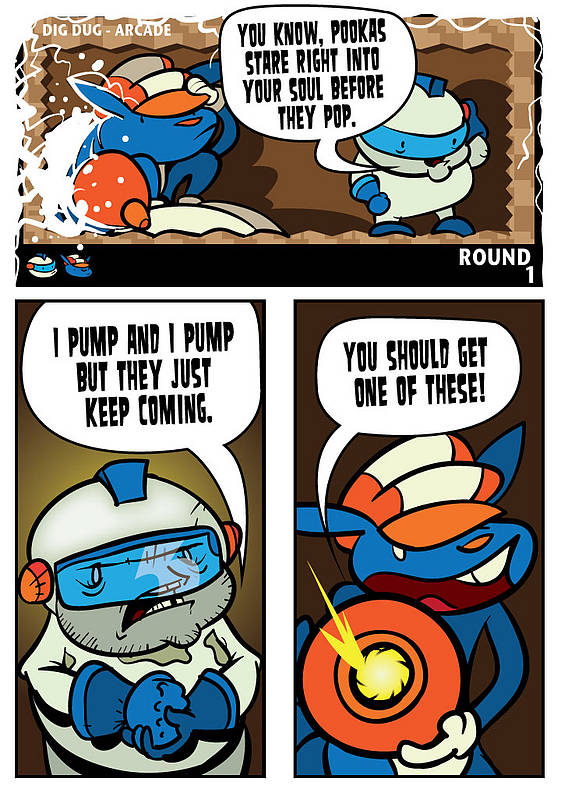 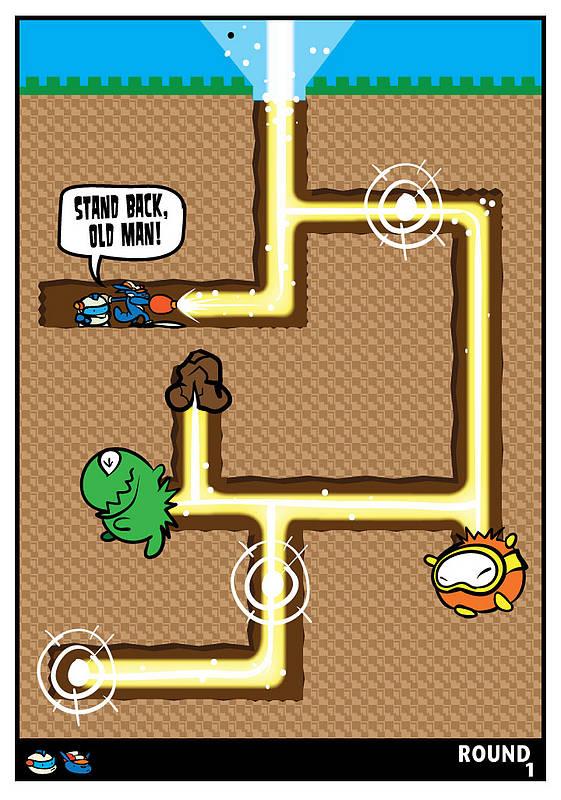 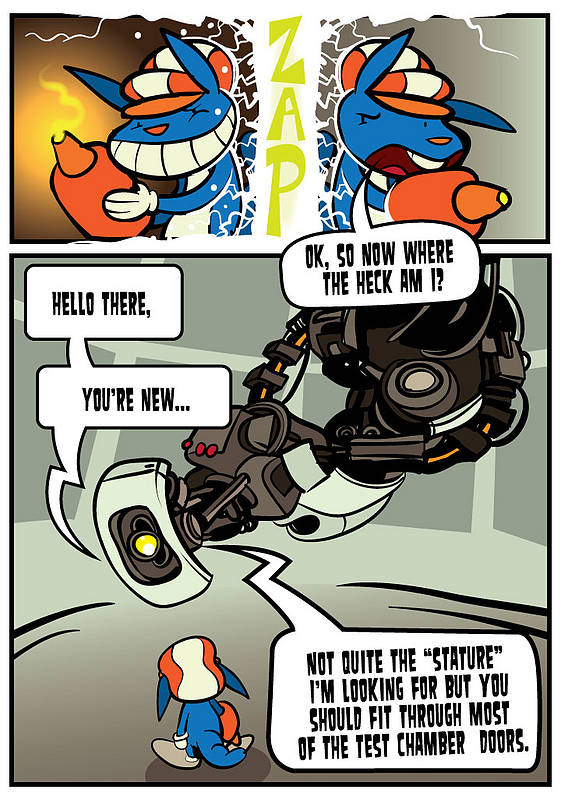 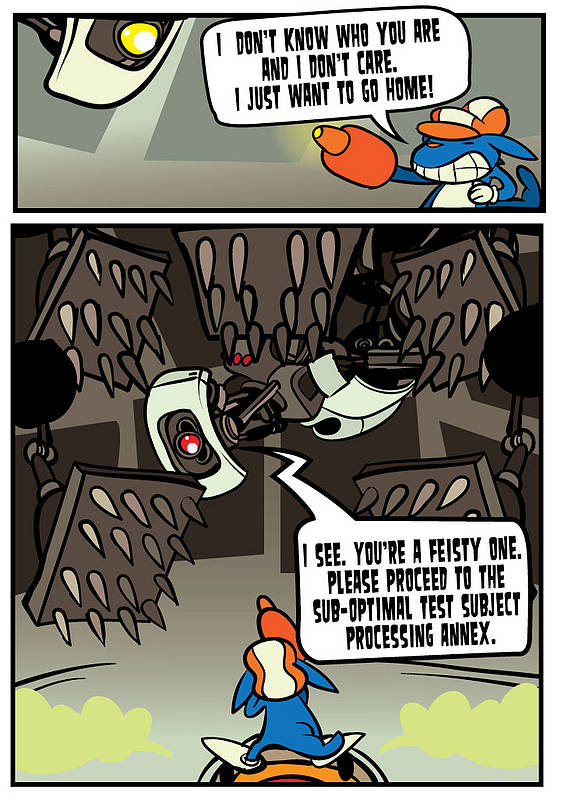 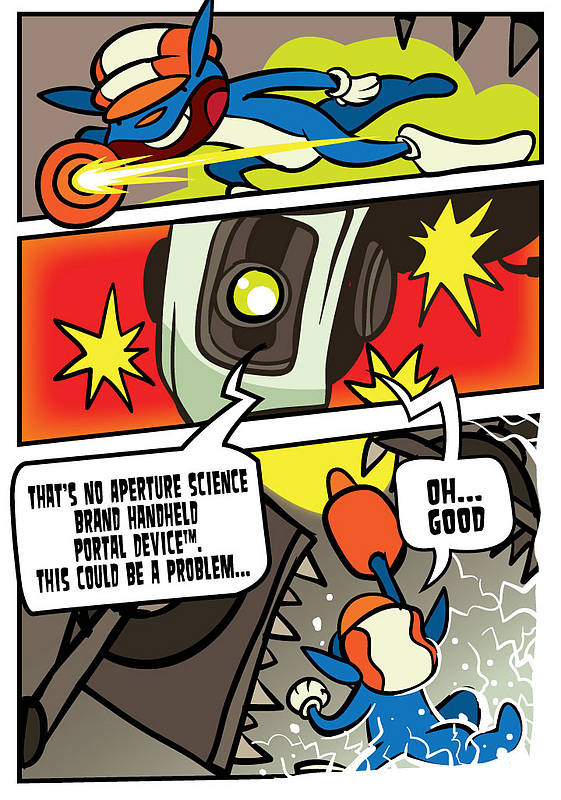 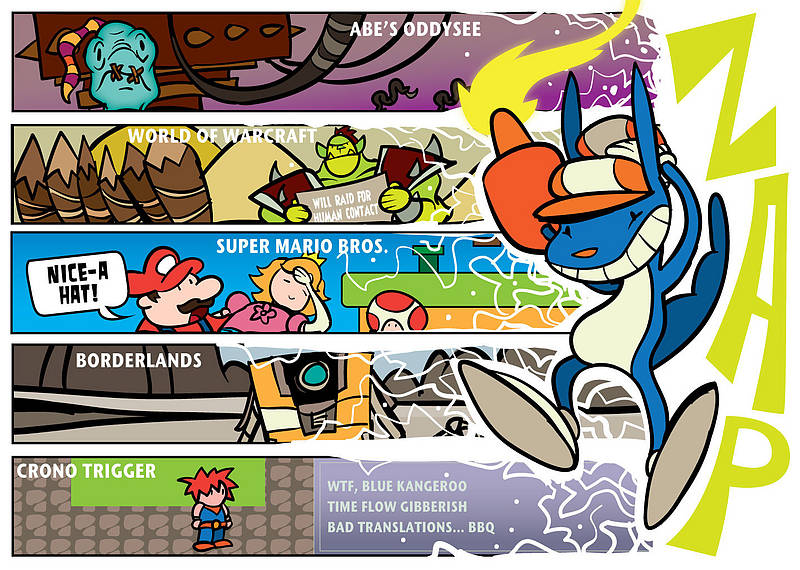 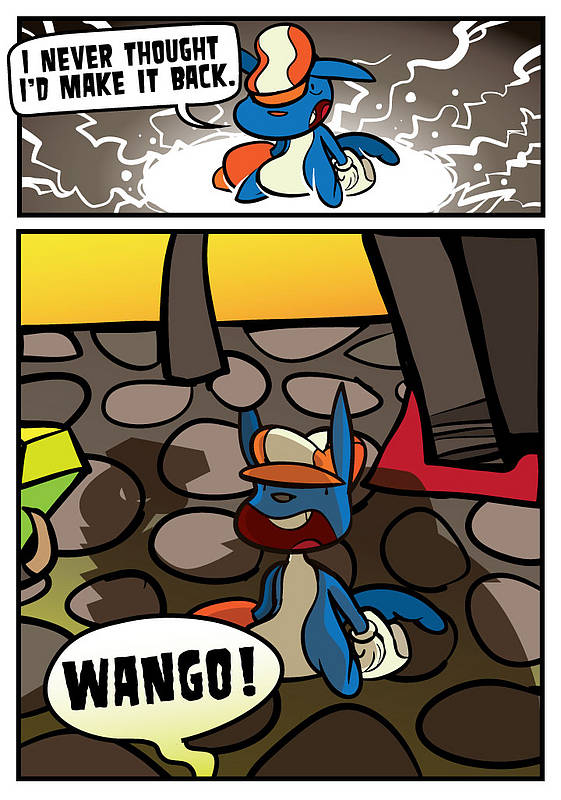 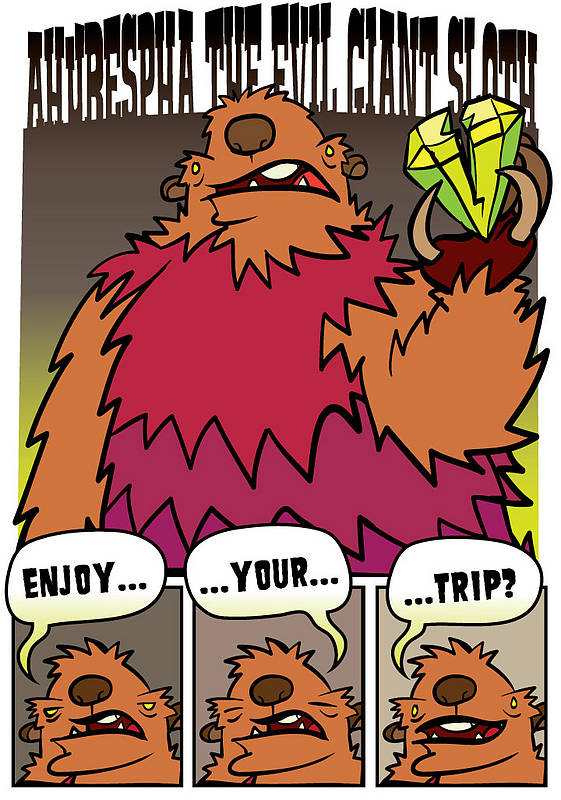 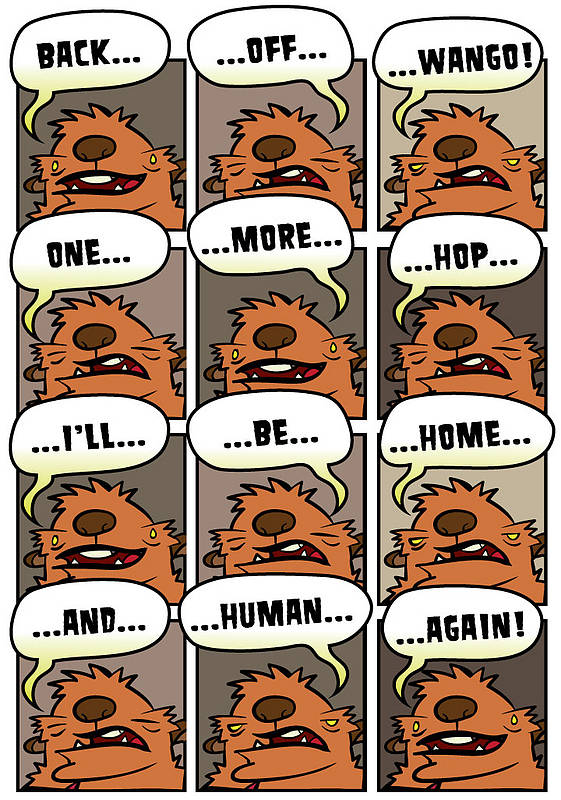 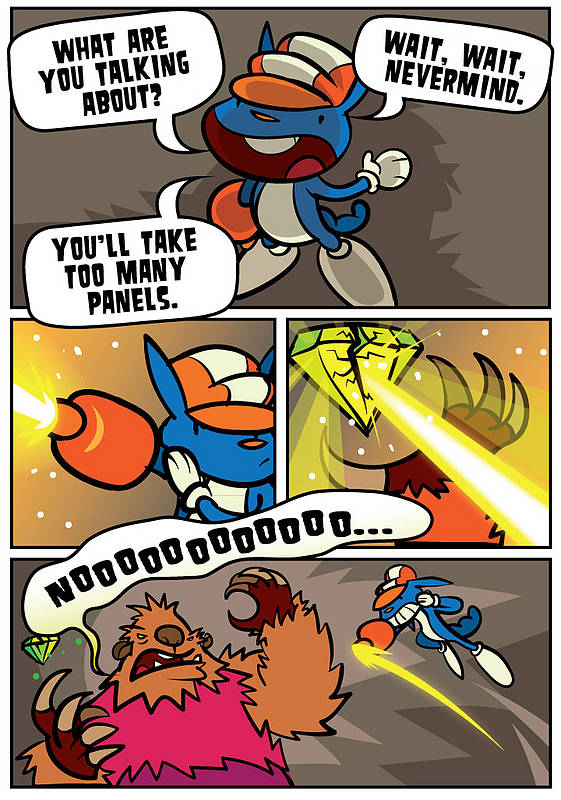 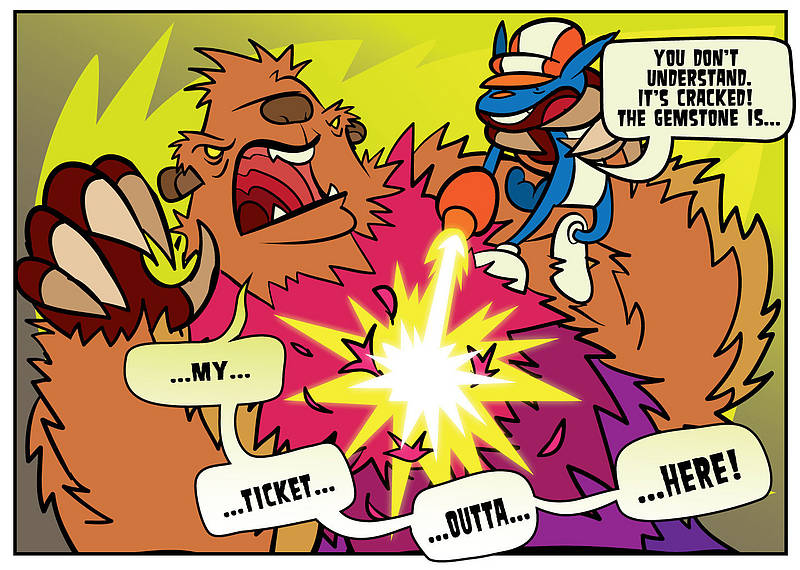 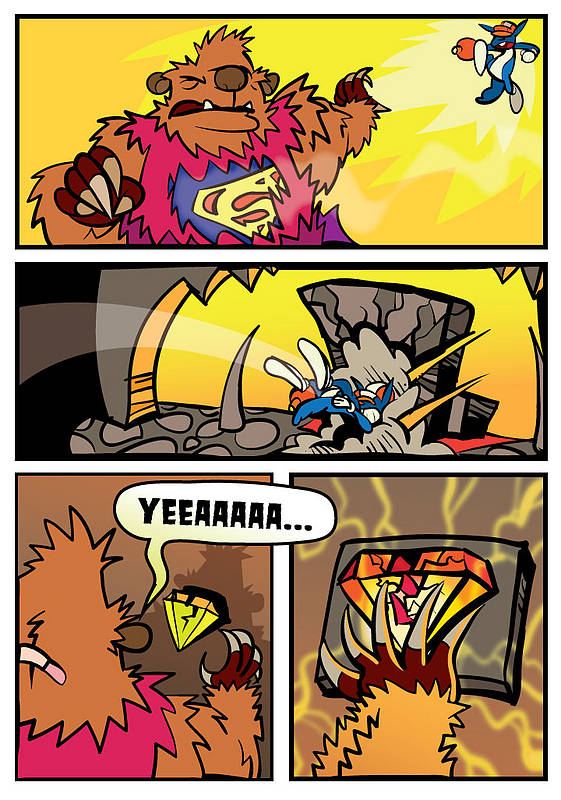 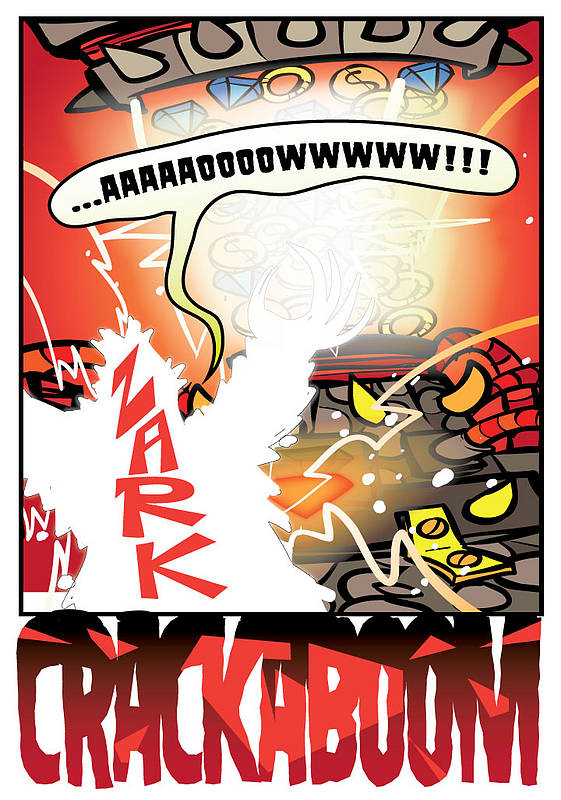 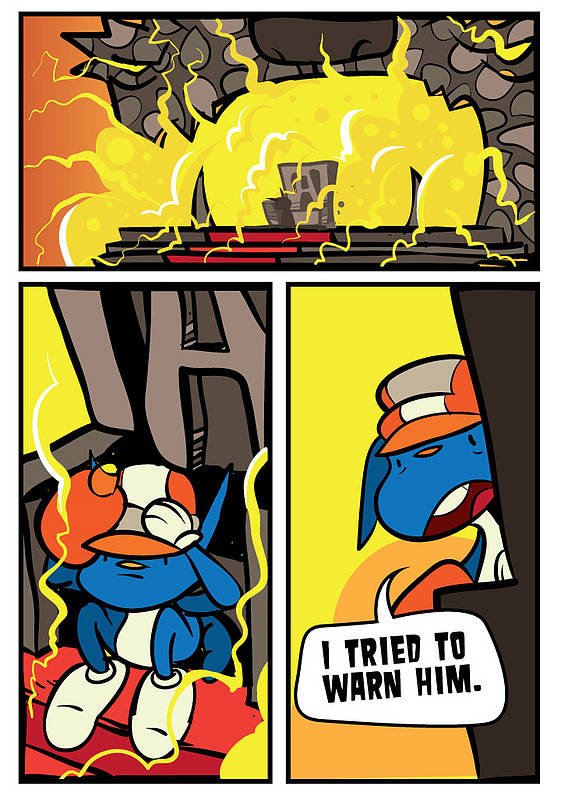 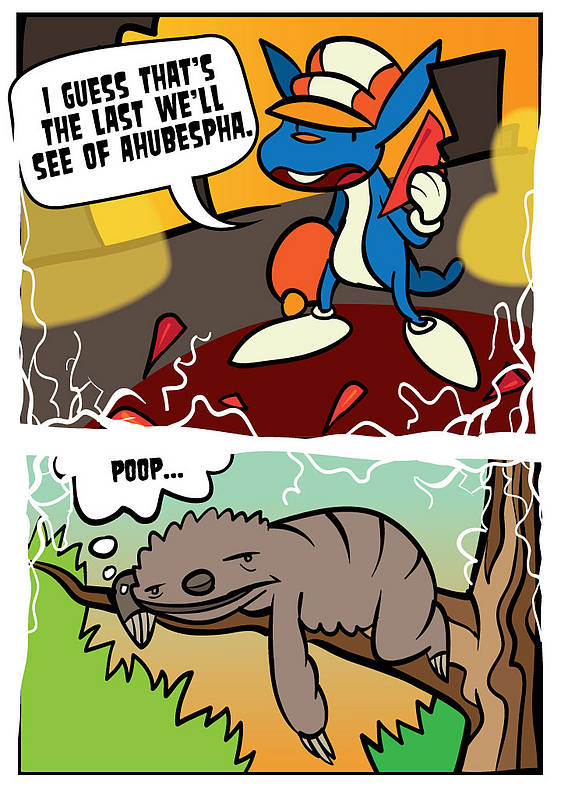 Aug. 18, 2011
A hilarious and creative energy from the latest "Win, Lose or CLAW" infected Amocat Cafe tonight. Two teams busted out their best quick draw and guesses in a competition...

Jan. 26, 2011
Tonight's CLAW Open Swim theme was public service announcements and some clever ads came out of the group. My plan was to get there early to setup for doing...