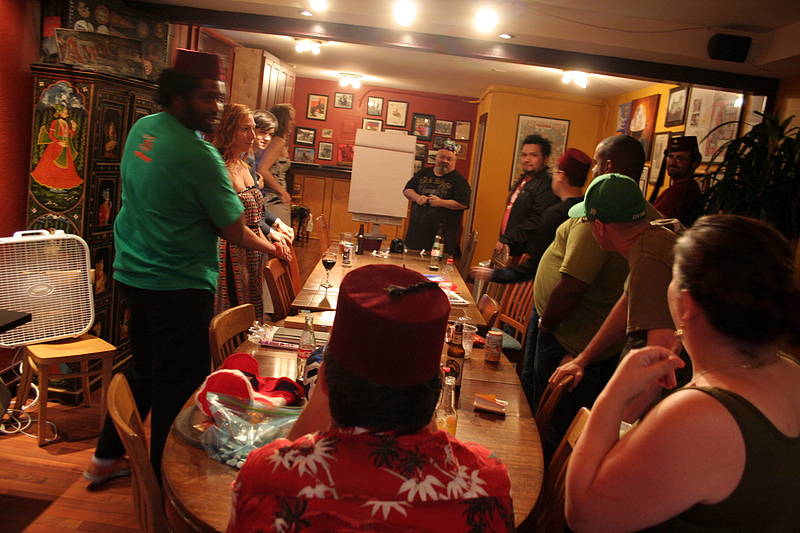 A hilarious and creative energy from the latest "Win, Lose or CLAW" infected Amocat Cafe tonight. Two teams busted out their best quick draw and guesses in a competition for the ages. Non-artists rocked it and artists were humbled by the ticking of the clock versus their attention to detail. It was an epic battle that I think everyone on the block knew we enjoyed 'cause we were being boisterous enough to be heard far and wide. 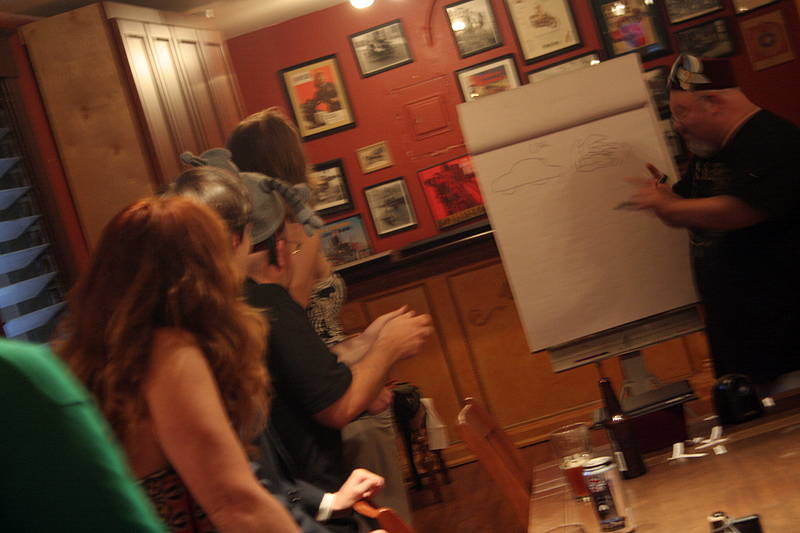 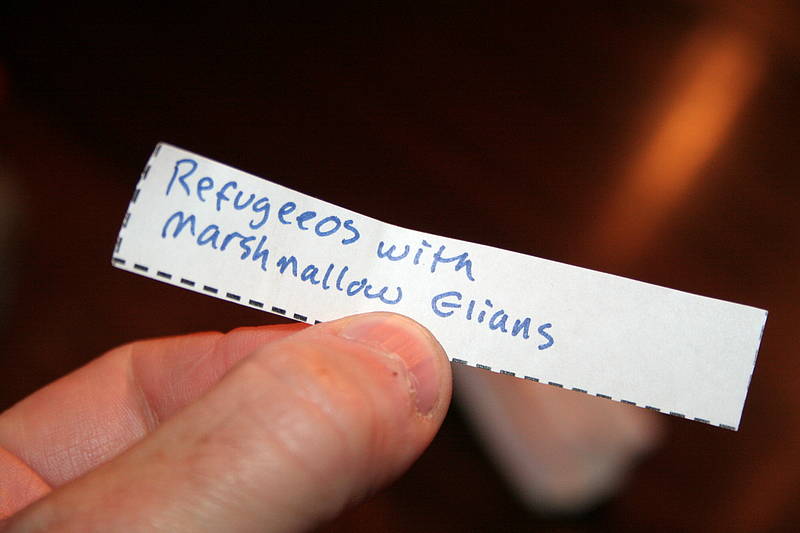 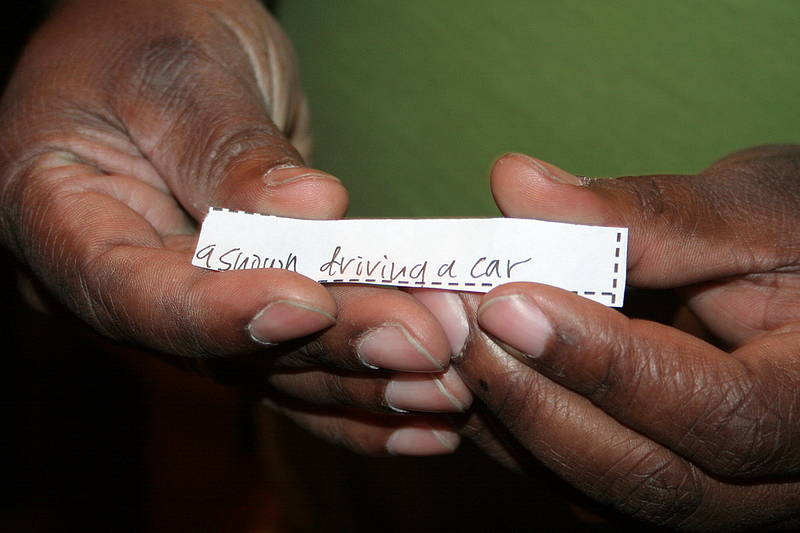 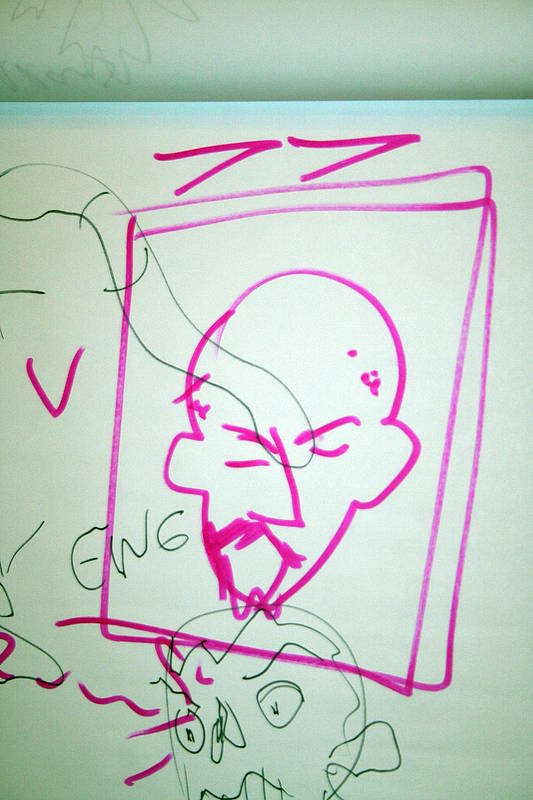 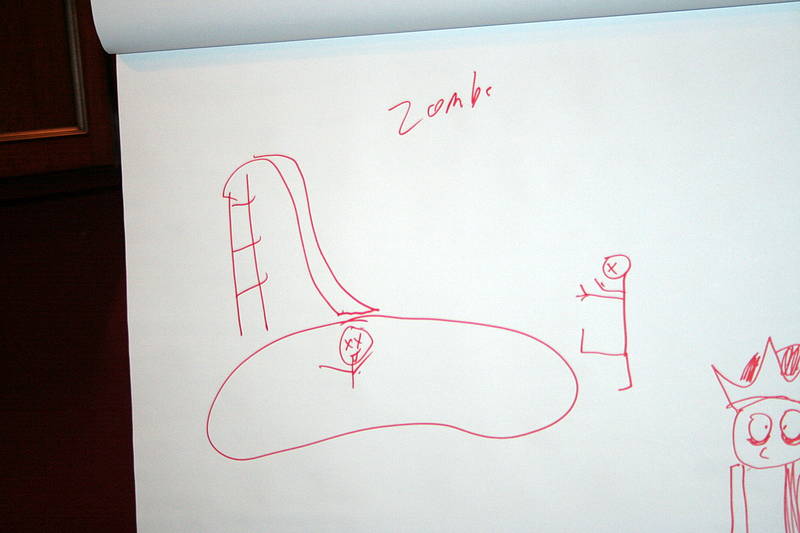 Oct. 2, 2011
The talented James Stowe, esteemed members of CLAW and I (with the gracious hosting by Comic Book Ink) embarked on a journey of creating a 24-page comic in 24...

Aug. 12, 2011
Clouds just cleared and a cool sun shone bright on a great day out at Frost Park. Vote for your favorite before midnight tonight and come check it out...