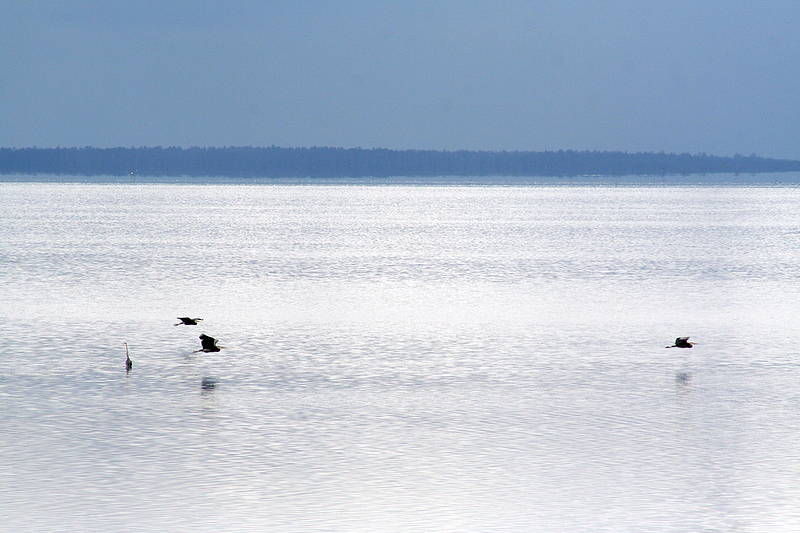 Birds and Sights on the Water in Tokeland, First Evening Fire

I headed out early for Tokeland today and made it to the incredible part of Hwy 105 that grazes the edge of Willapa Bay for miles. There I saw some epic cumulus clouds hovering over and whitening the water around a group of 9 or so herons. There wasn't a sound to be heard as I sat on the side of the road and took it all in before continuing onward.

As I pulled up to the intersection to turn off toward Tokeland the "Check Engine" light in my car came on and it stalled on me. I rolled into the casino parking lot dead with no power steering to get safe but, thankfully, it started right up again. Turns out I needed oil so will probably set a reminder for myself to get that changed a little more often now that I'm doing a bit more driving. :S

I took a walk down Kindred Ave. from my house to the marina where I saw people pulling up crab pots (with some impressive catches!) right off the pier there and wandered a bit to see a bunch of cormorants sunning themselves on posts sticking out of the bay. Though the day's weather was impending this so-called "banana belt" held true for most of it with only a single shower sneaking its way through. I spent some time mowing my yard with the ol' human-powered push reel then enjoyed more of the sun skimboarding a bit during low tide.

After a dinner of a crab cake from nearby Nelson Crab I wound down listening to a couple Radiolab podcasts while sitting outside by the flames of the first fire I lit up in the pit/chimney in my backyard. The clear evening sky was calm and cool but the fire kept me warm as a few bats darted through the dusk catching bugs nearby. 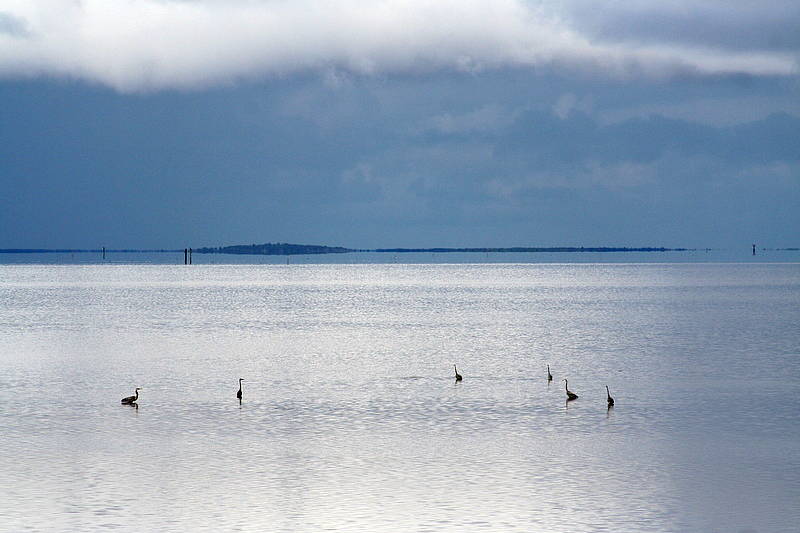 Clouds and blue sky over a glassy Willapa Bay 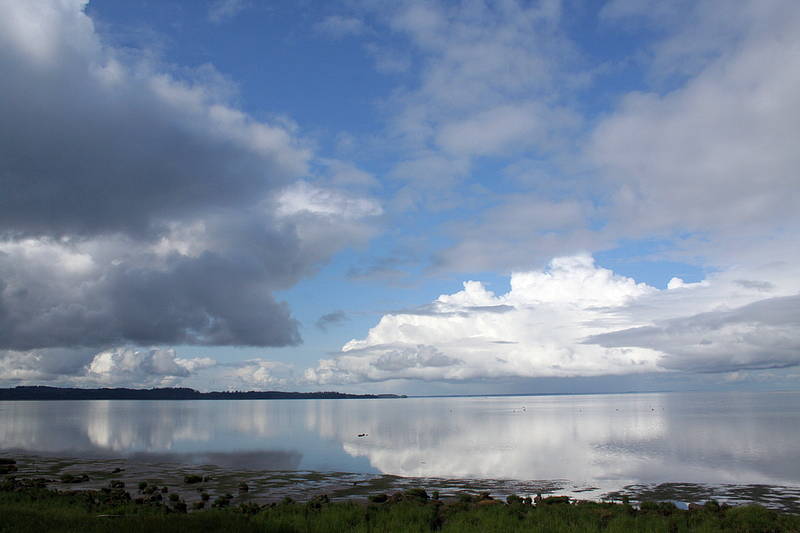 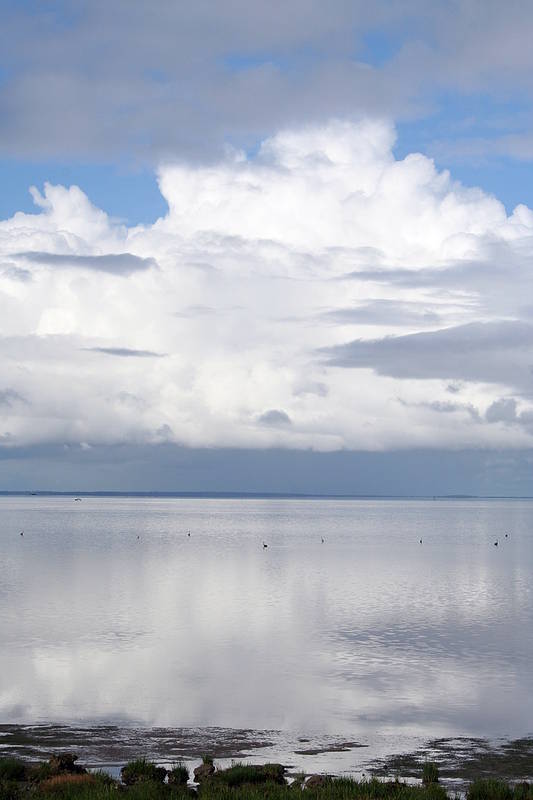 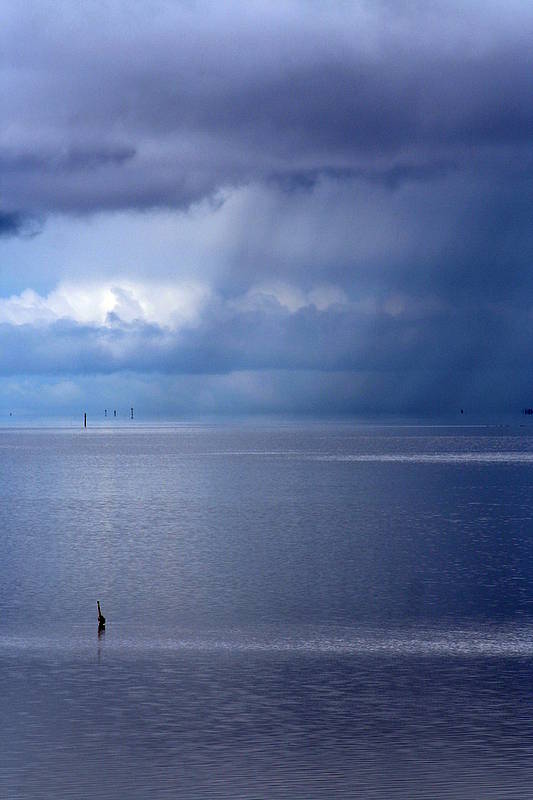 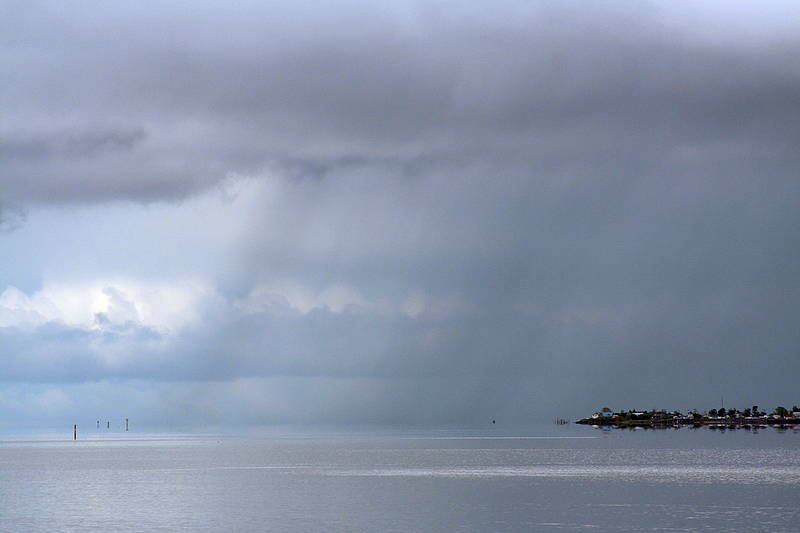 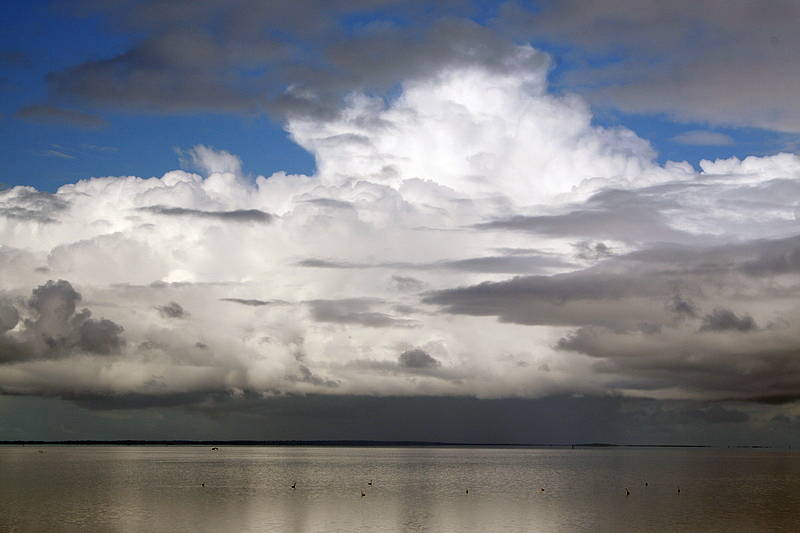 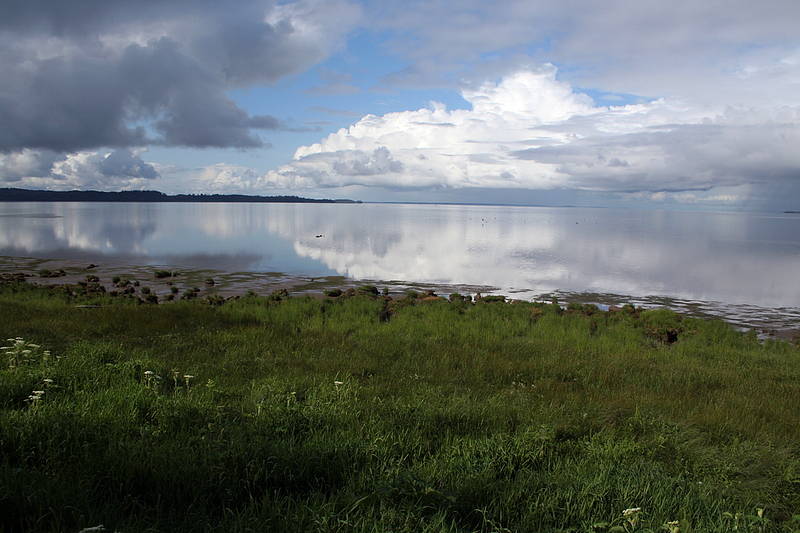 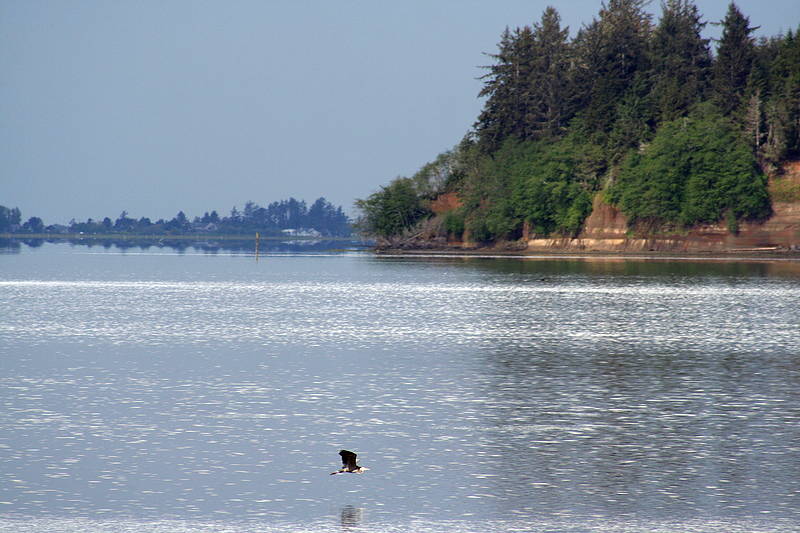 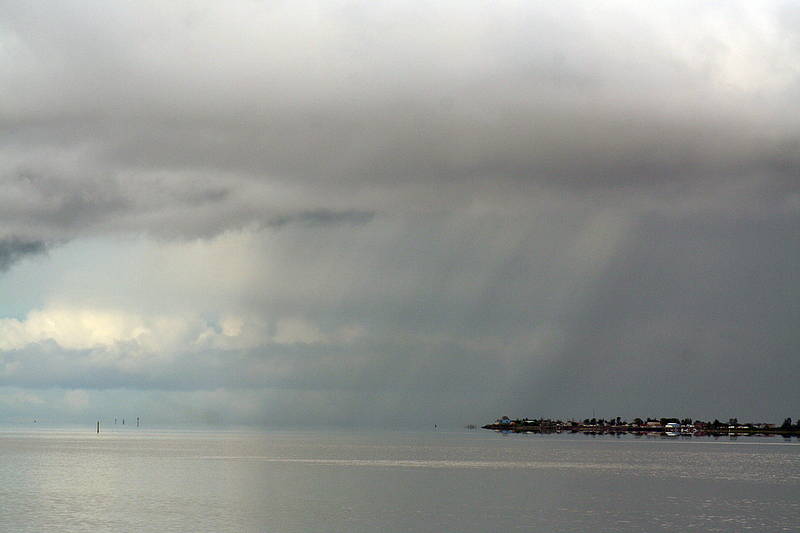 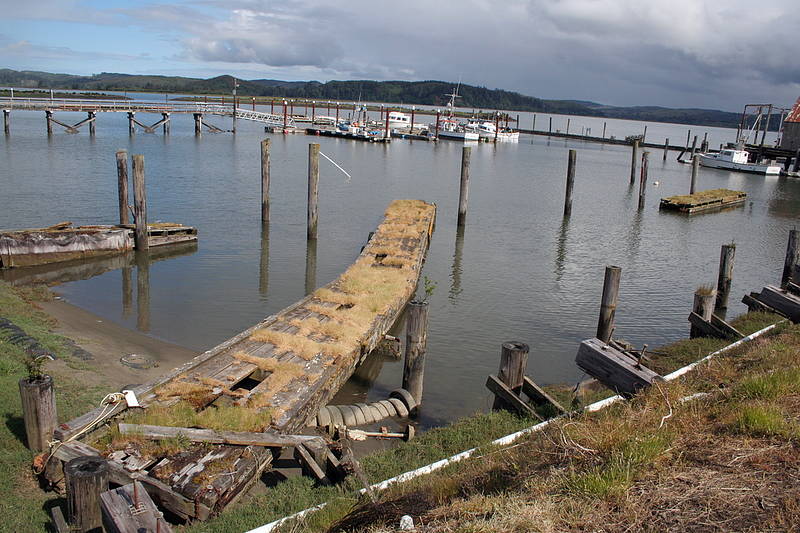 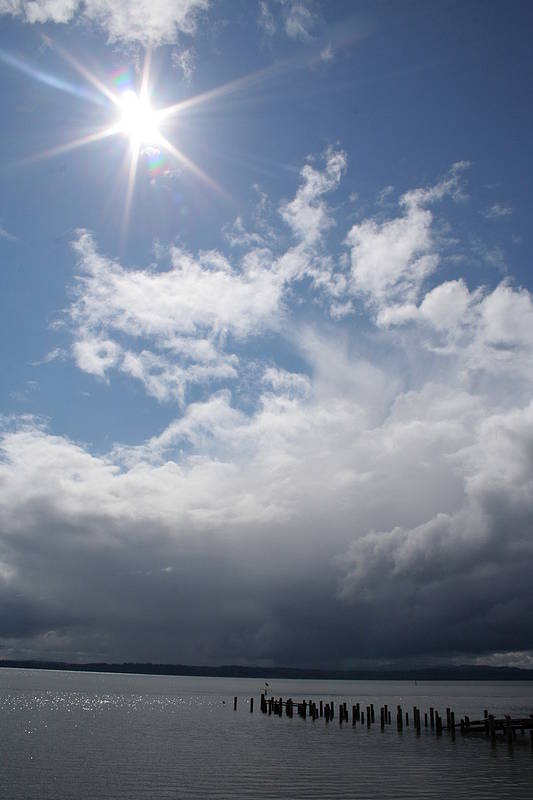 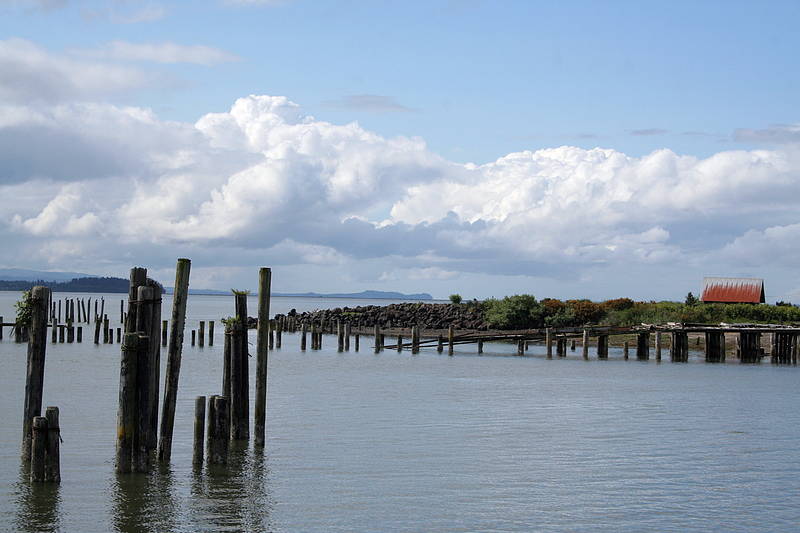 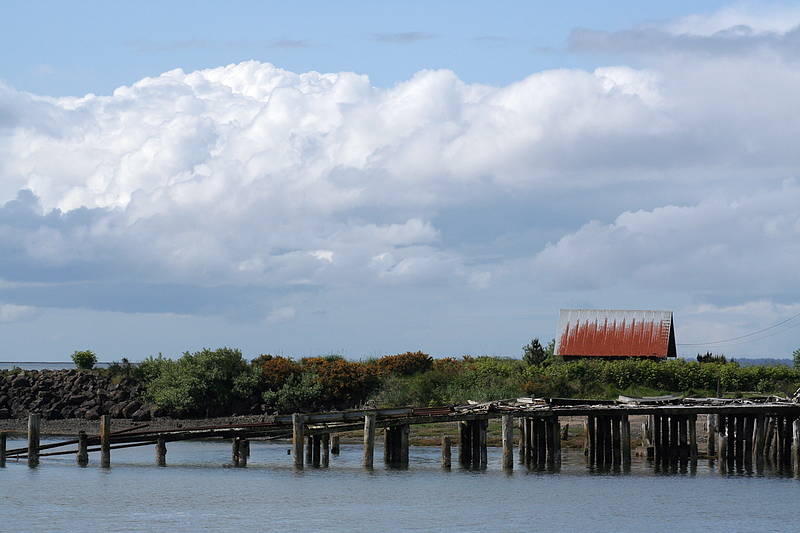 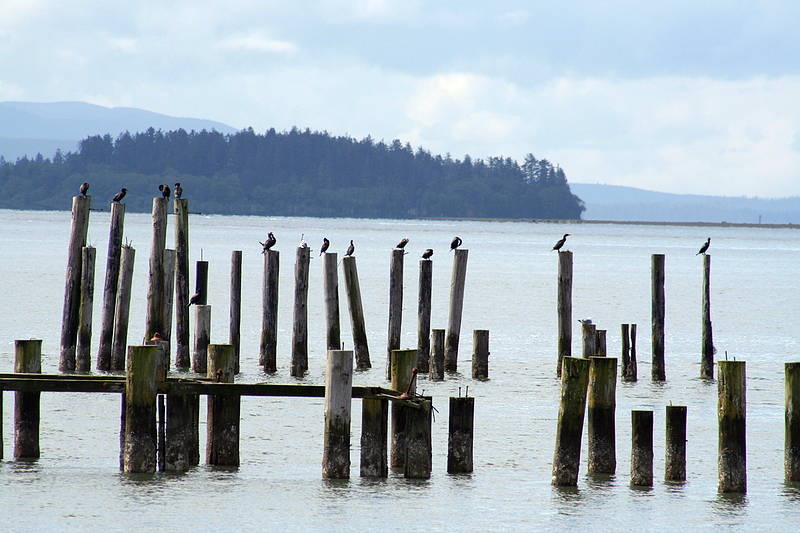 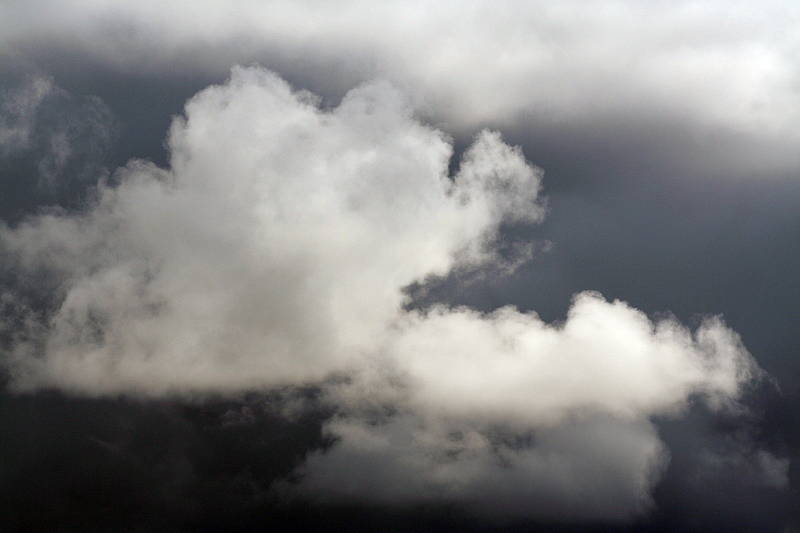 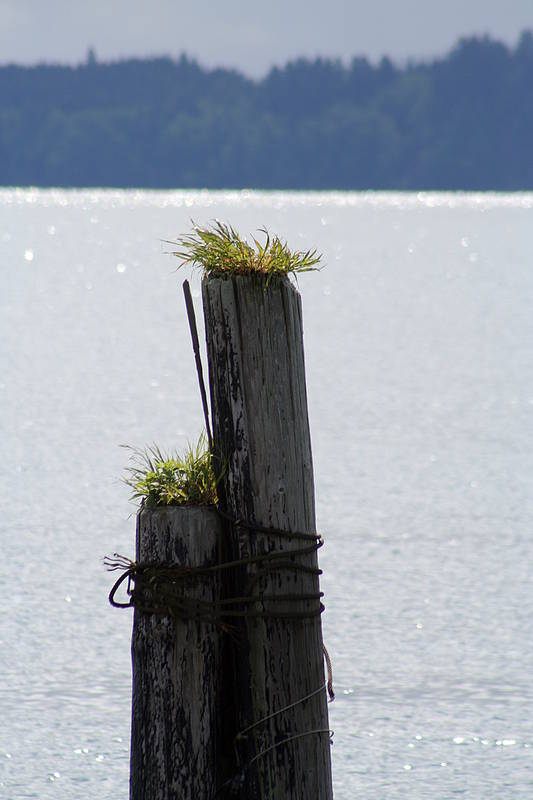 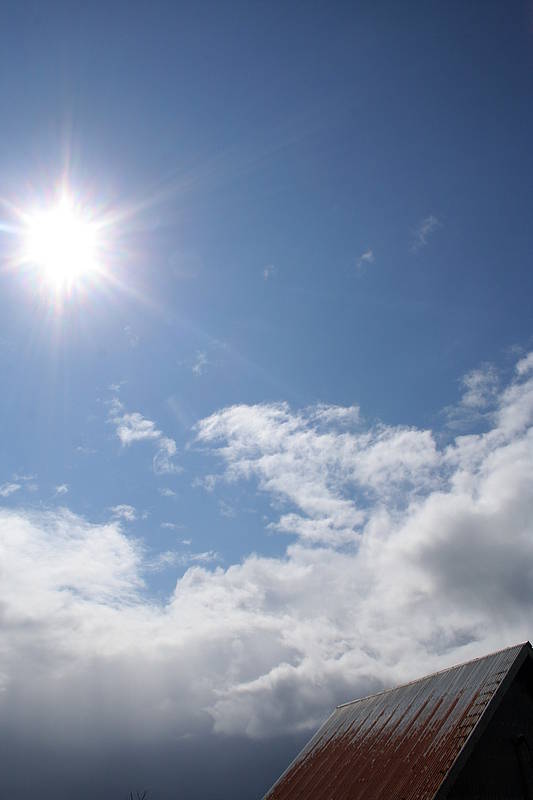 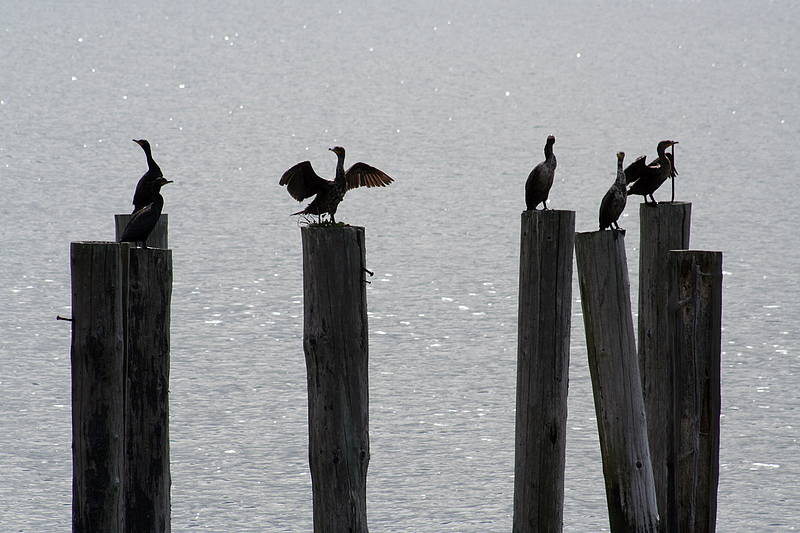 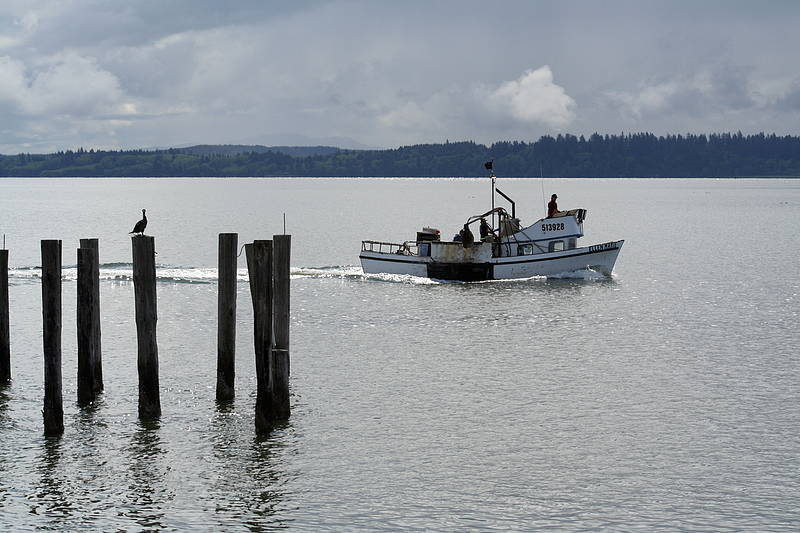 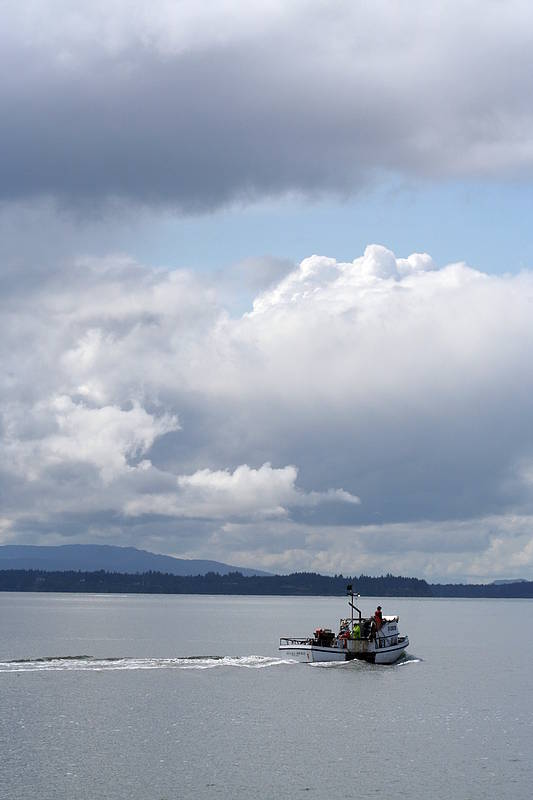 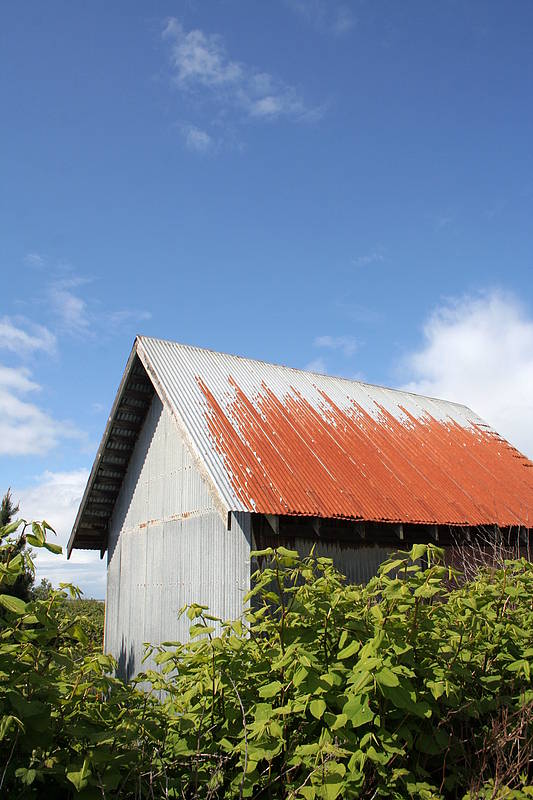 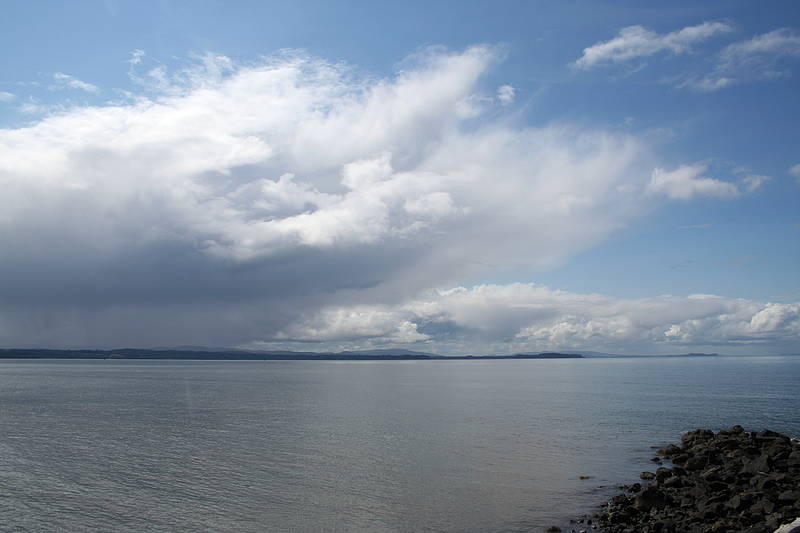 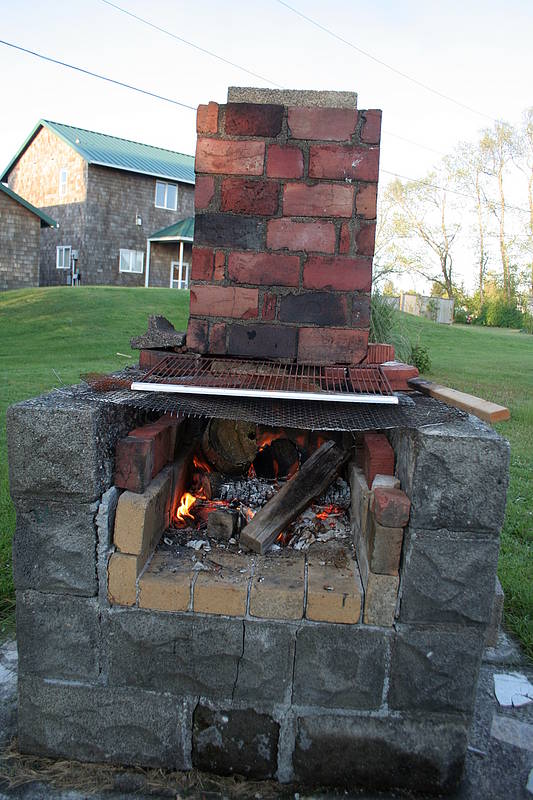 First fire at the beach house 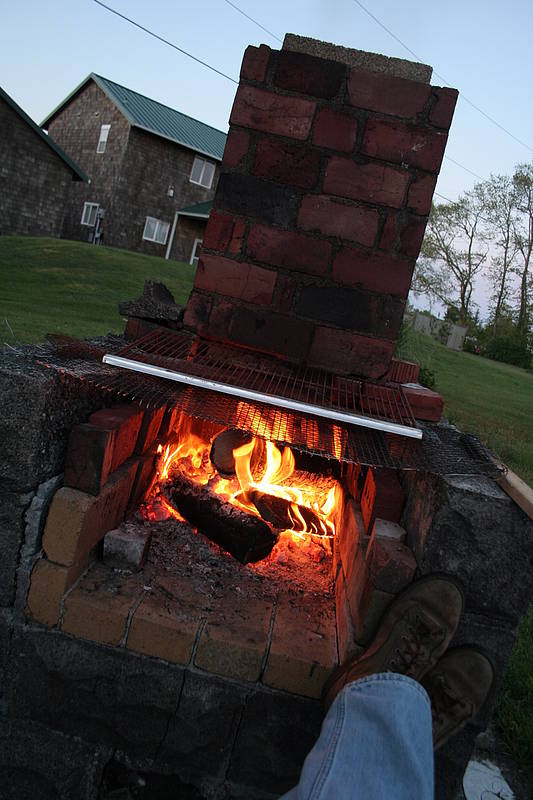