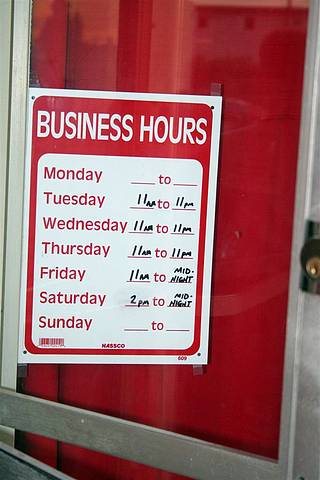 Chris Miller's baby The Red Hot opened yesterday on 6th Ave. Thanks to a little bit of forum-based organization we helped bring a good-sized group of people to the new bar and hot dog joint last night. I was there along with Sarah, friends Angela and Steve, Ensie, her husband No Rhubarb's Frinklin, Joe of This Shirt Is Pants fame, a rep from In-Tacoma, local blogger friend Erik, and we even saw Jim from Puget Sound Pizza and sparkrobot and a couple of his friends. Yea, totally fun!

So, what about the place? I can't speak for everyone else (but will certainly link to them when/if they write reviews) but I enjoyed myself. As a few of us agreed, the new spot seems like it's been there for a while. It came out of the gates feeling established both in decor and customer numbers. People streamed in for the couple hours we were there. Inside there's plenty of bar stool space and tables that will house a nice crowd on a given night though the place isn't so big you feel like you'd get lost in there on a Friday night.

We all tried numerous dogs from the menu and I didn't hear any complaints. I had a 6th Ave Strut which, all things considered, is a pretty simple dog with cream cheese, chopped onions, and fresh tomatoes. The appetizers certainly aren't fit for group consumption but would work really well for one or two people just hanging out for a bite.

Co-owner Chris came over to talk to our group a bit despite his busy first day. He thanked us all for coming and told us a little about his sign and bench delivery-related woes. Despite little annoyances like that, the place looks great and the dogs (which is has shipped over from Chicago) hit the spot. He's also defined his business well and won't be that early morning place drunk people from other nearby businesses won't stumble into. He's keeping it reasonable by closing at 11pm on weekdays and 12am on the weekends. Frinklin and Steve were a little disappointed to see, however, that they're closed on prime football days Sunday and Monday.

Nevertheless, congrats to him and all involved and welcome to Tacoma!

Other reviews from the night: Sarah | In-Tacoma | Ensie 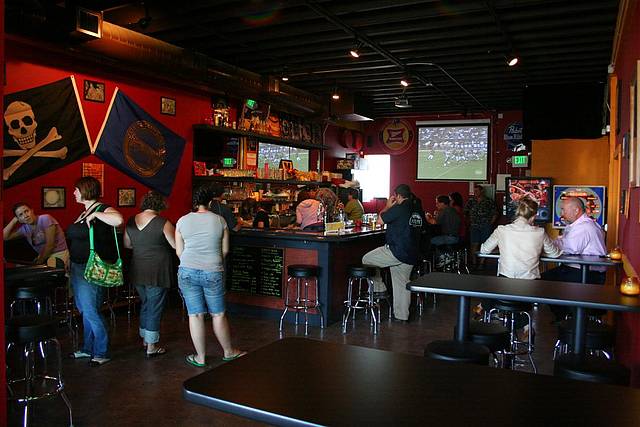 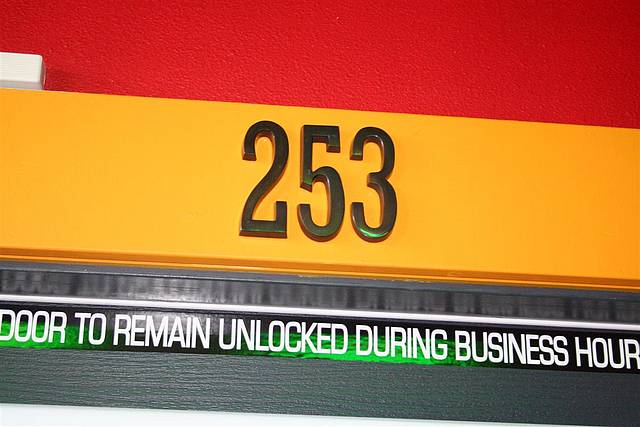 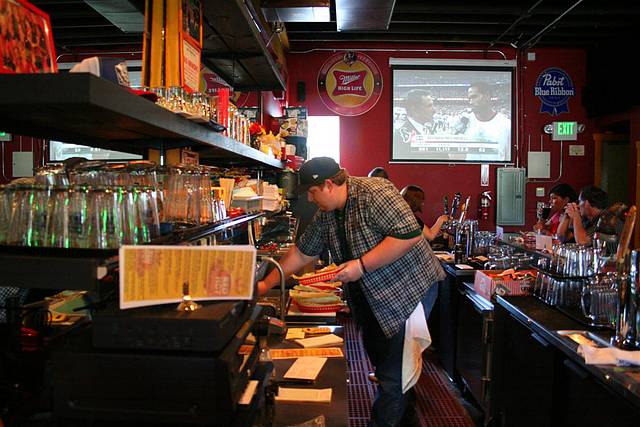 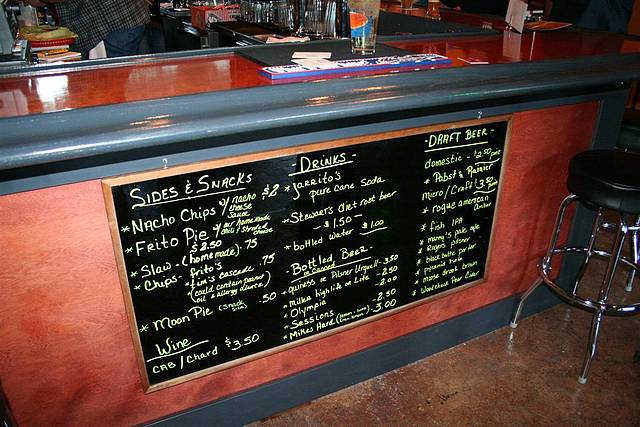 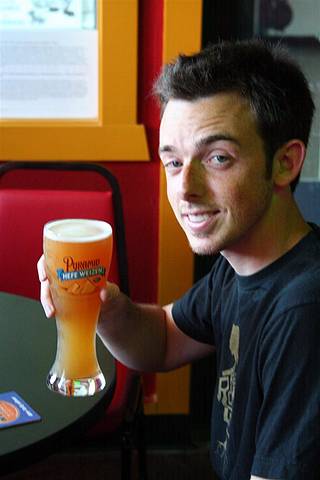 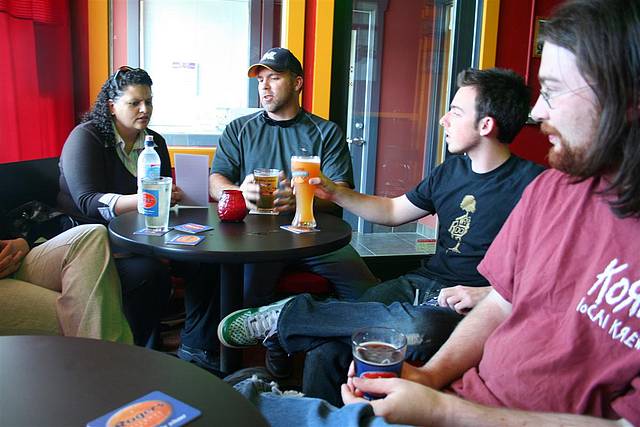 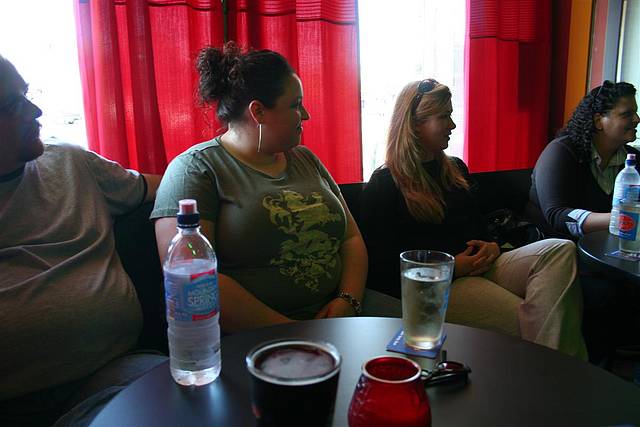 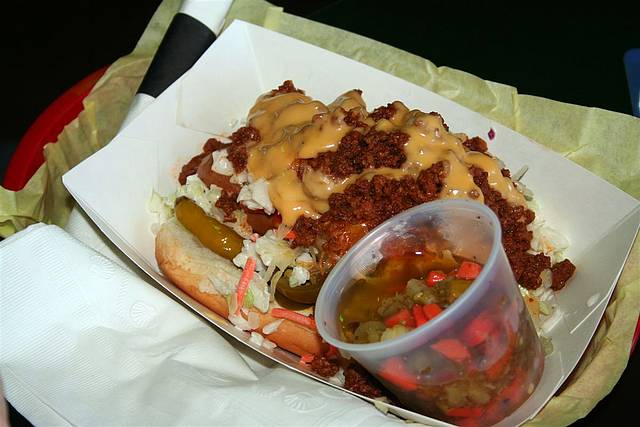 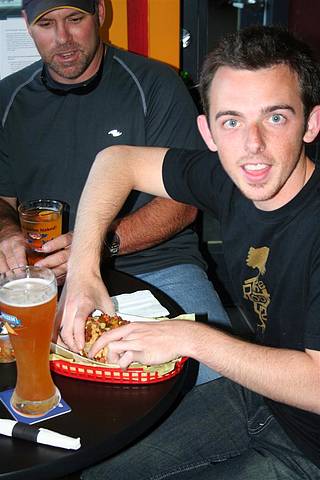 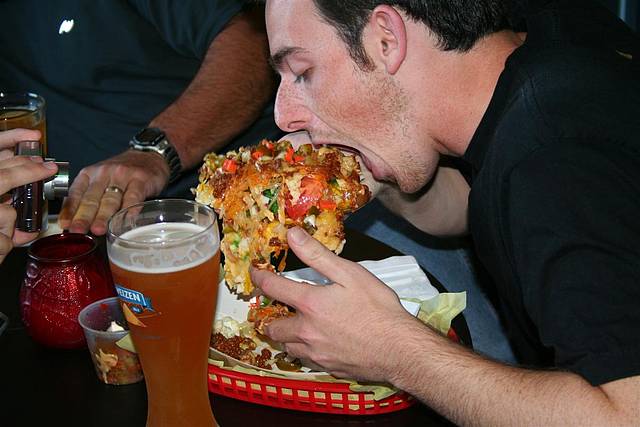 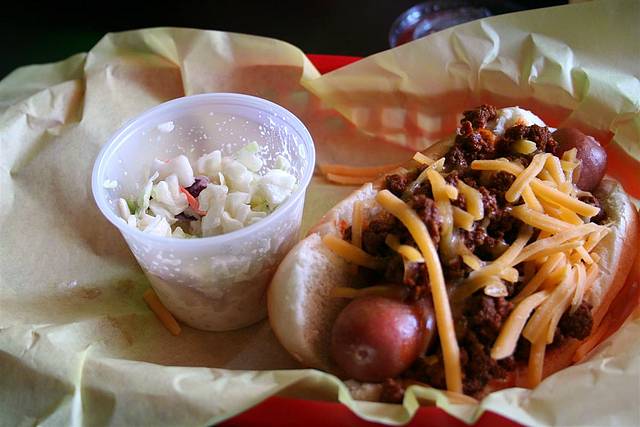 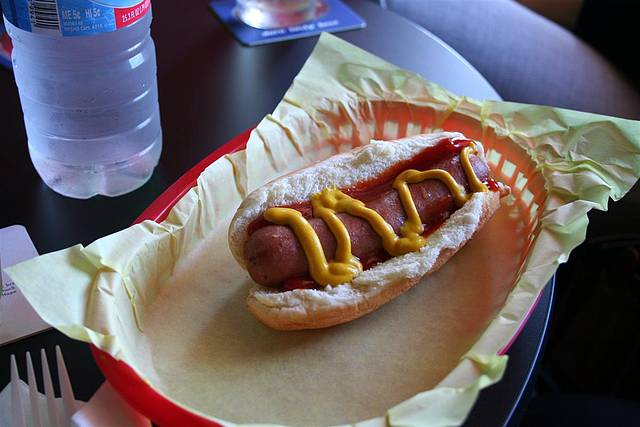 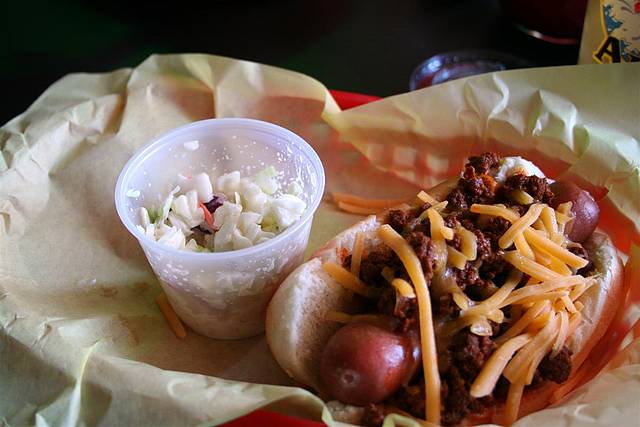 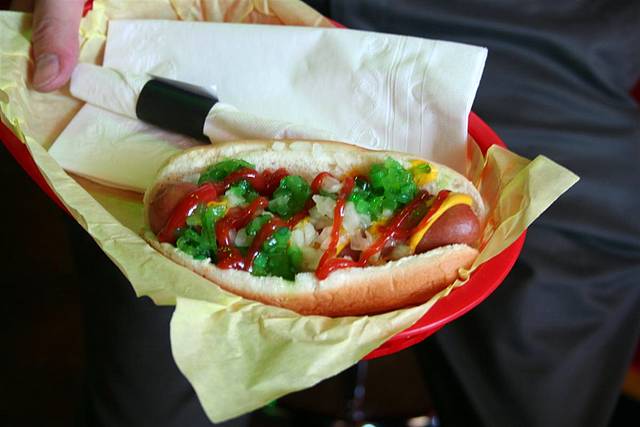 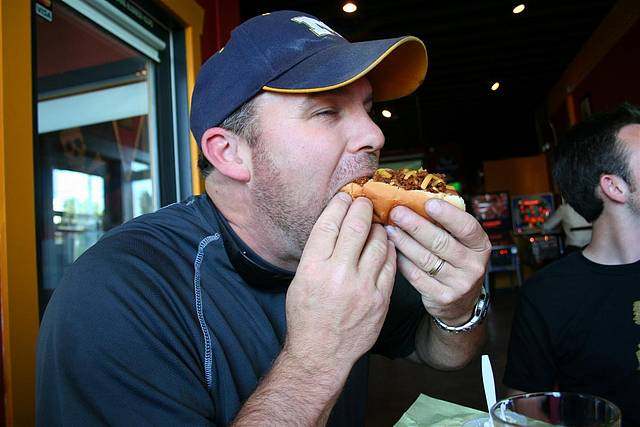 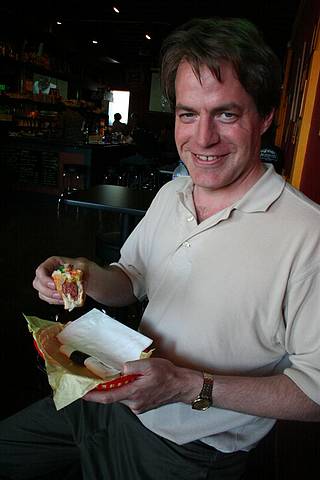 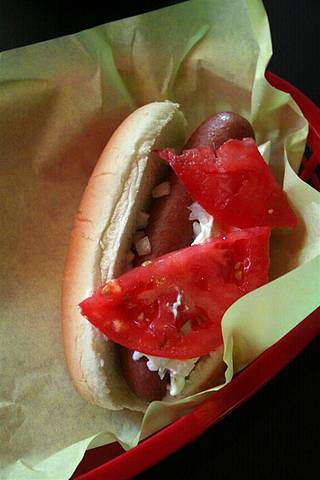 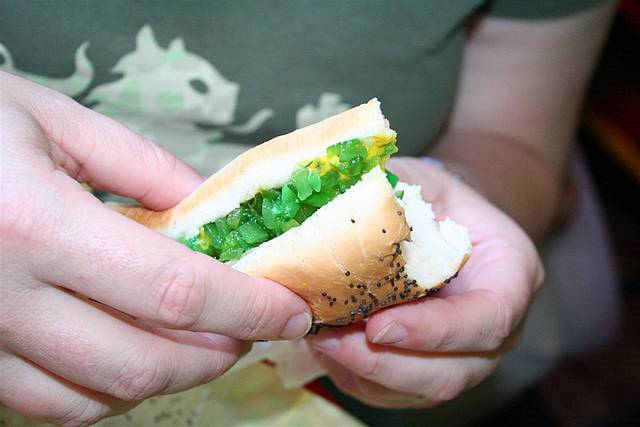 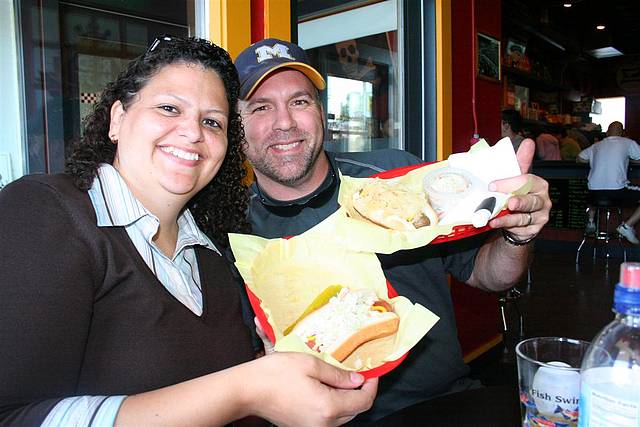 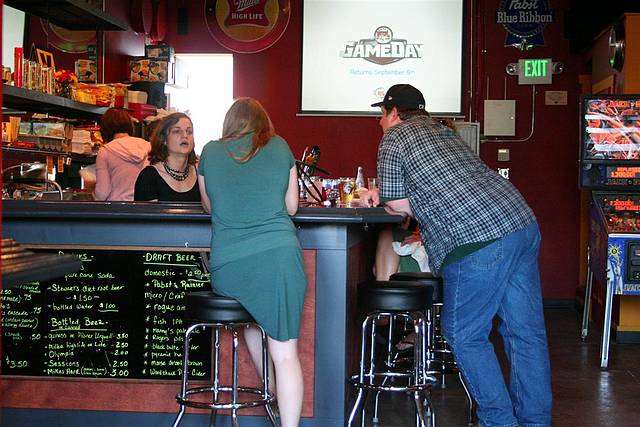 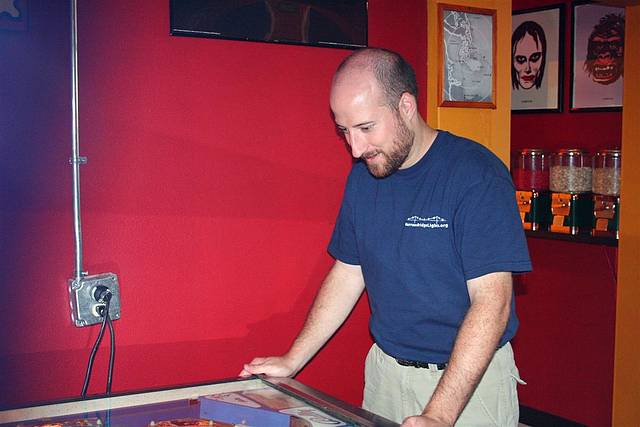 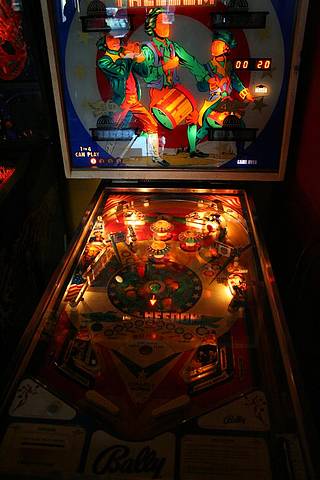 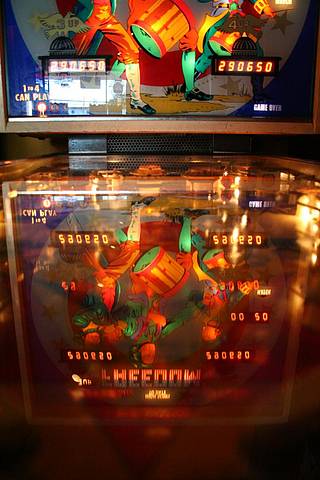 Sep. 10, 2012
It's a brilliant idea a woman had on display tonight at The Red Hot. Seriously, she better start selling these because I have a feeling stylish growler protectors are...

Wine, beer, gelato, and sorbetto all at Firehouse

Jul. 9, 2007
So they really are cranking things up a notching at Firehouse over on 6th and Union. As I mentioned earlier, they're still yet to wisely add beer and wine...