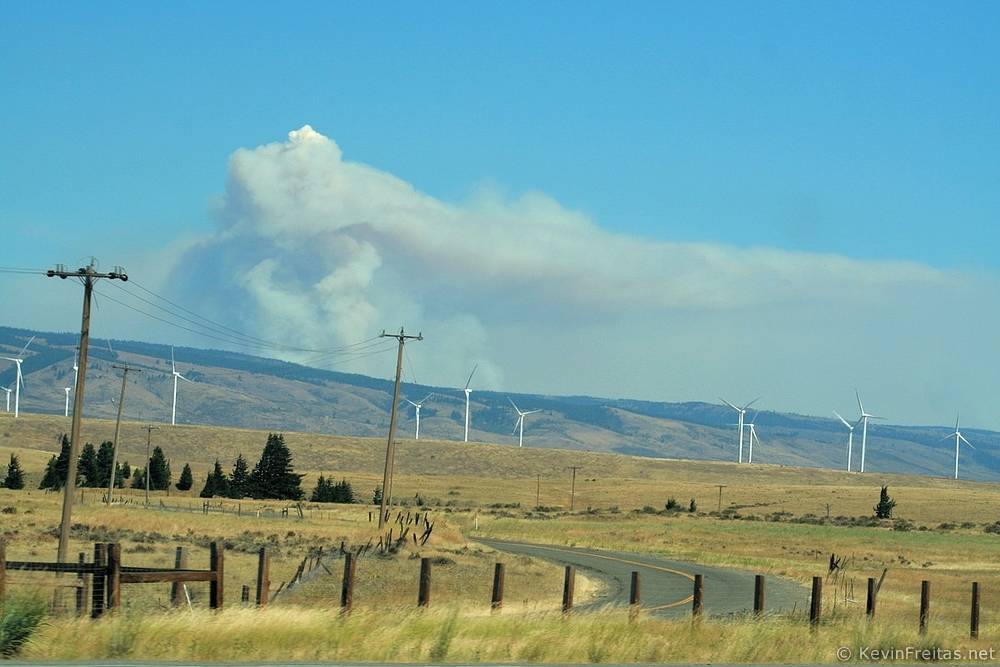 Connie and I hit the road today to head east towards Idaho and a few days there to see the sights and spend time with her family and friends. The drive was a sunny and warm one with a few stops along the way. We got lunch first thing at Mountain High Hamburger just over Snoqualmie Pass. As always their shakes rocked our mouths and their burgers, though nothing particularly special, hit the spot too.

Just as we approached Cle Elum I saw a huge wild fire plume rising up above the nearby foothills and had to snap some photos. Since I was driving at the time Connie swapped me instead of succumbing to my insistence that I needed only to stop for a photo or two. She, of course, was right since from there all the way through Ellensburg and down the windmill covered hills above Vantage I shot photo after photo out the windows of the car.

Once we hit Idaho we descended the massive and white-knuckle grade leading down into Lewiston. After a quick grocery stop there I realized the heat we'd be dealing with the rest of the week and made a mental note to prepare myself. We wound along Highway 95 south through some amazing valleys with numerous historic train trestles bridging any divot in the hillside that impeded the tracks steady ascent/descent.

The Camas prairie and the town of Grangeville was where we stopped for dinner with Connie's cousin, her daughter, and boyfriend. Afterwards we headed for the town of Connie's youth, White Bird, to settle down for the night before our week really began. 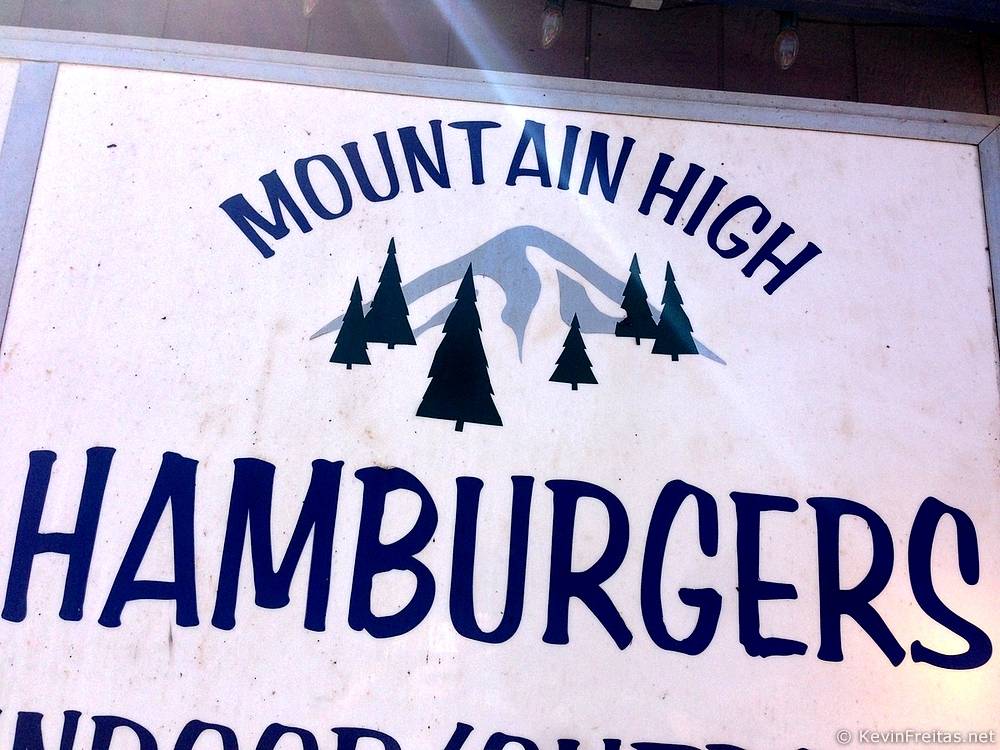 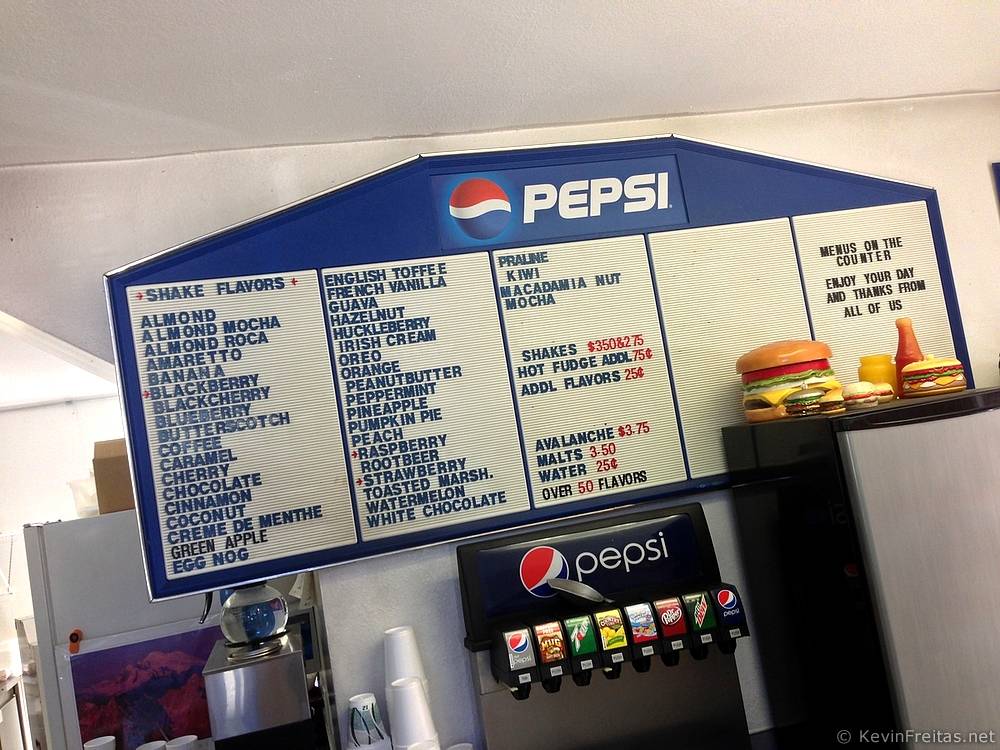 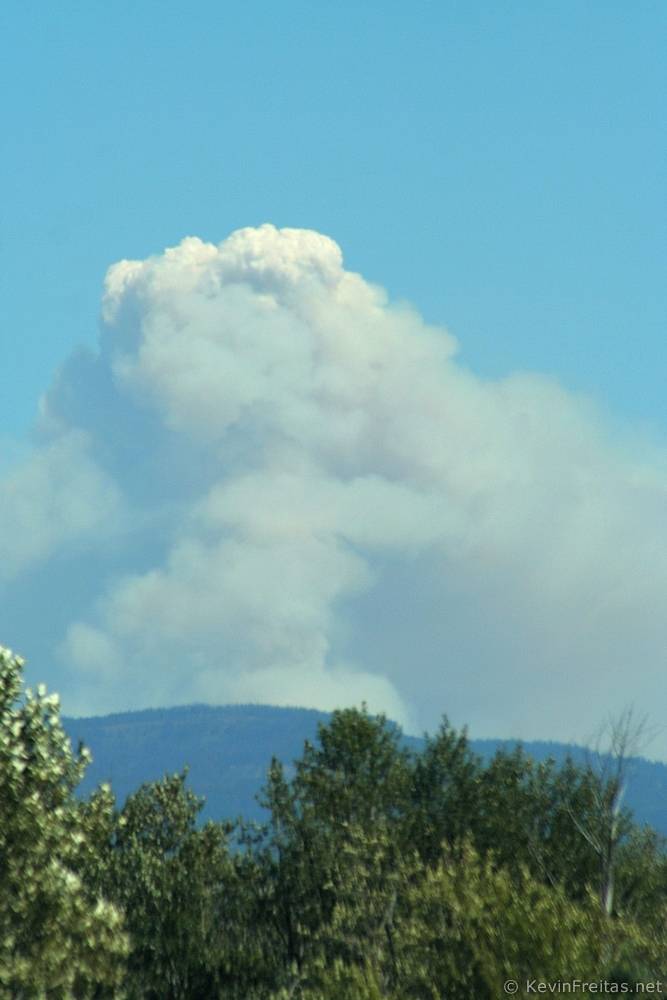 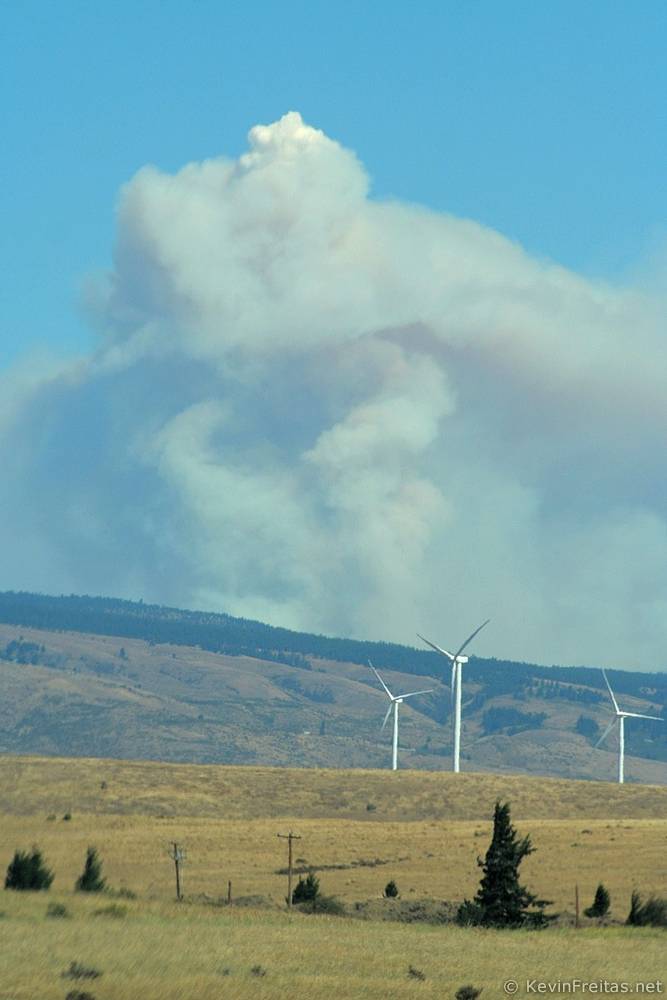 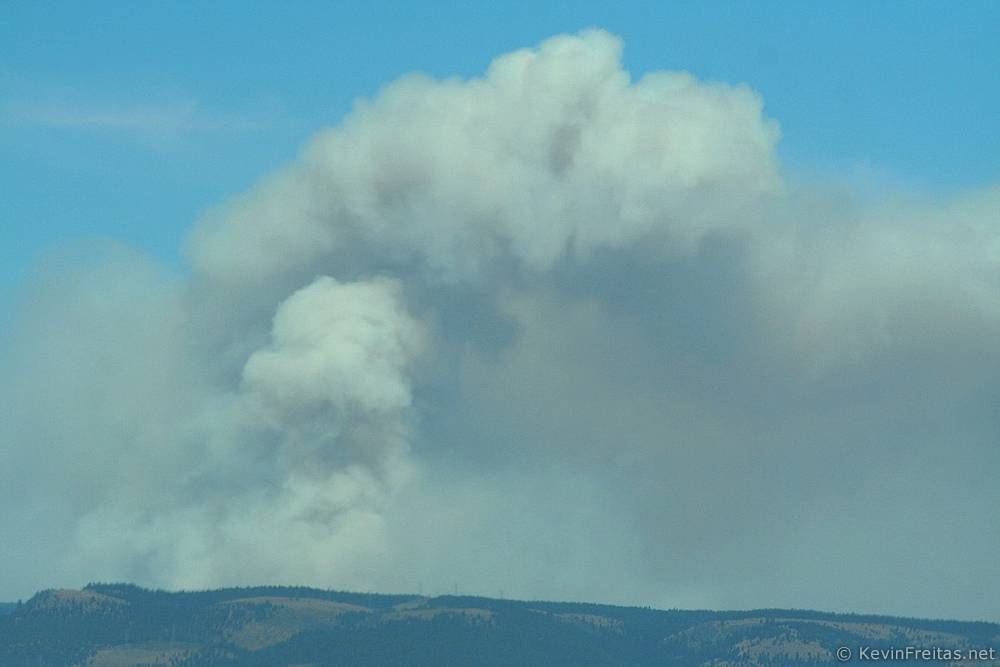 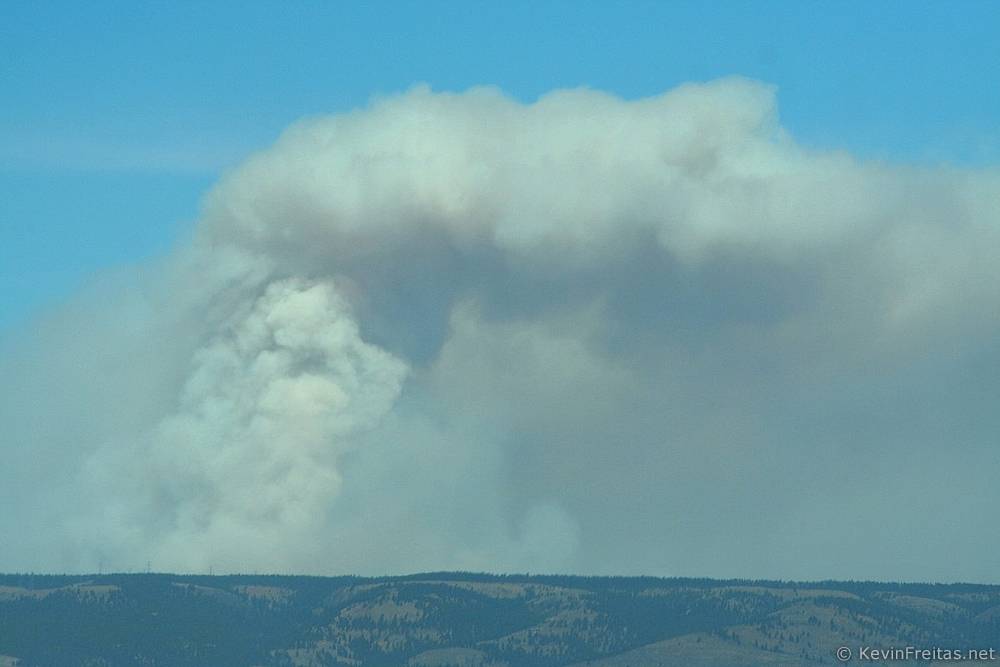 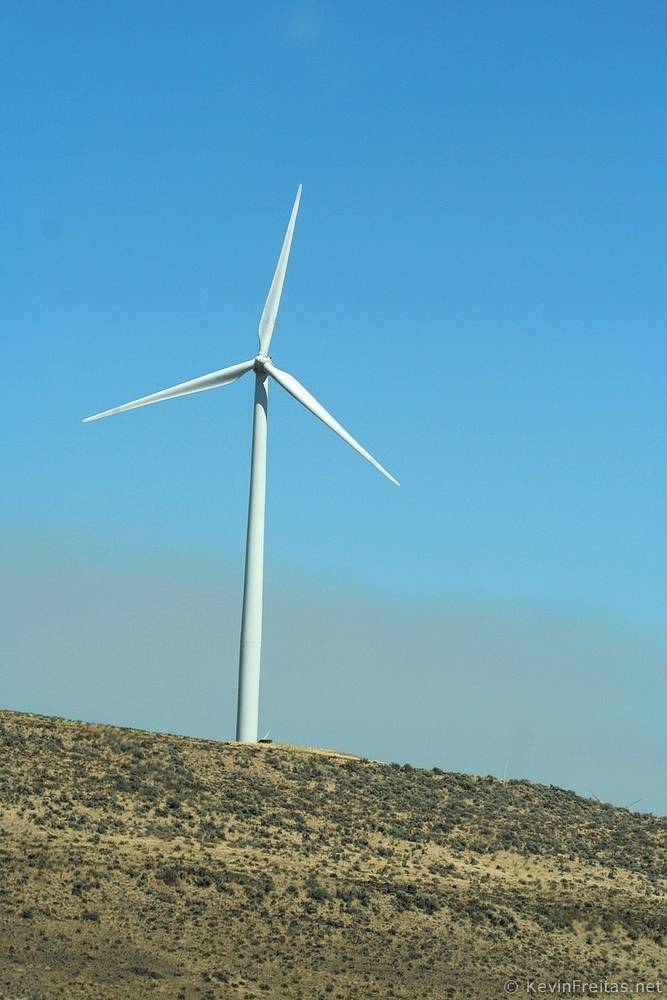 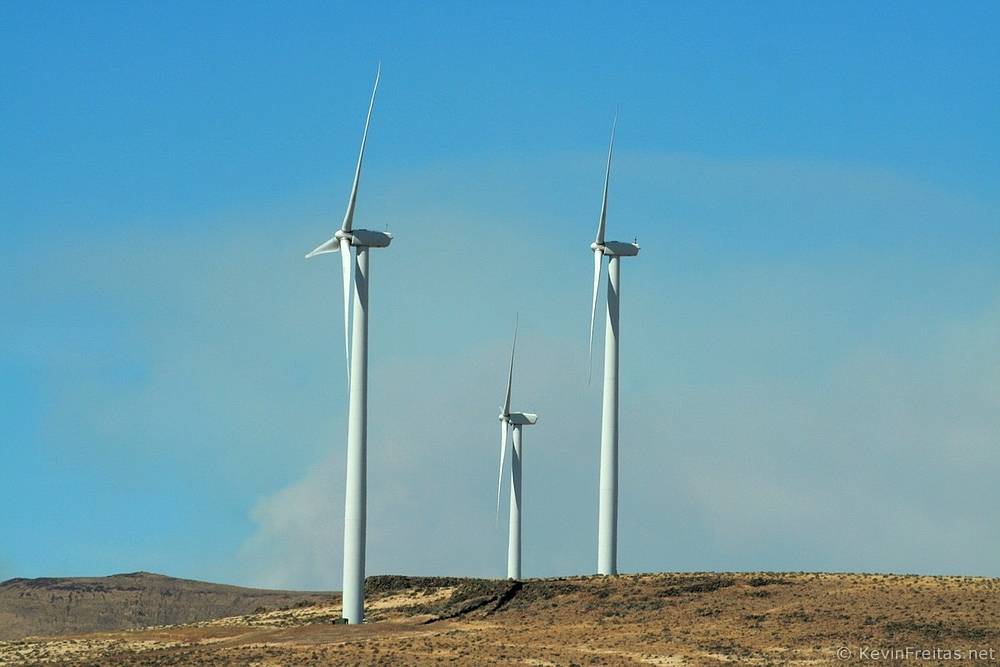 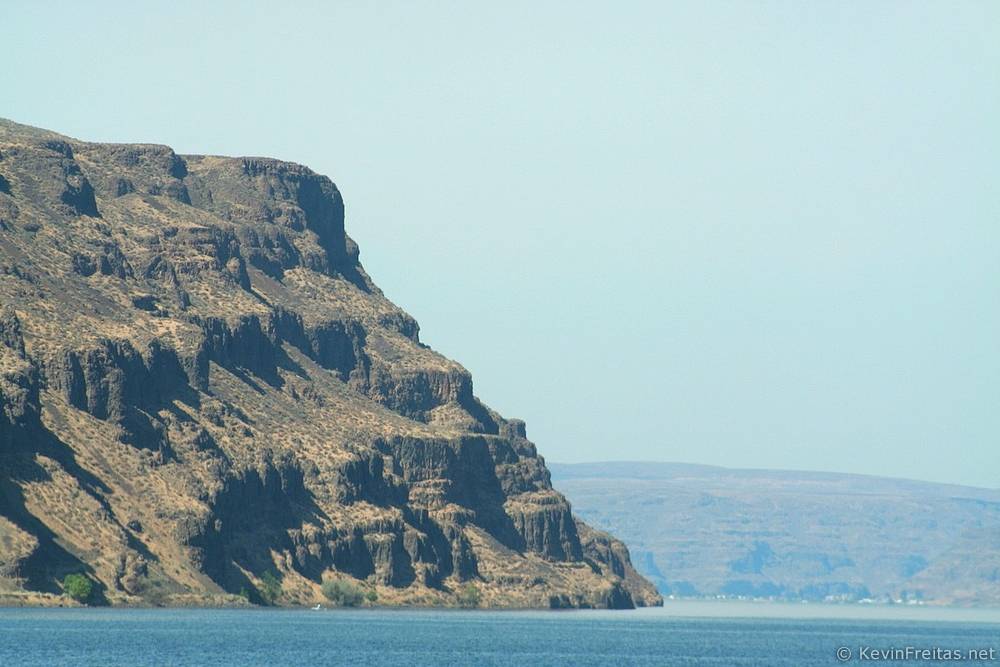 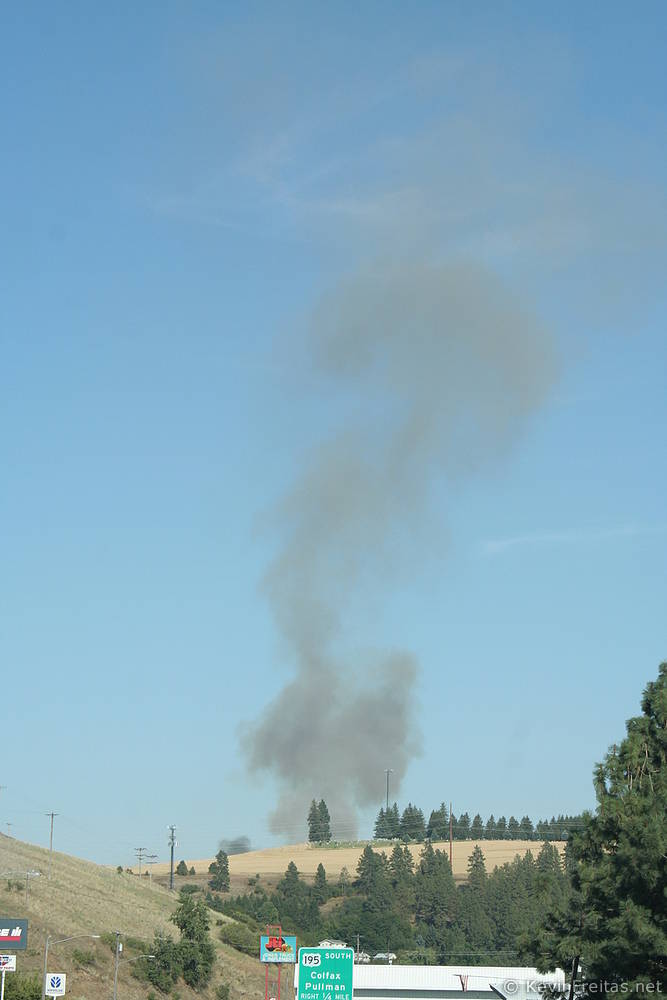 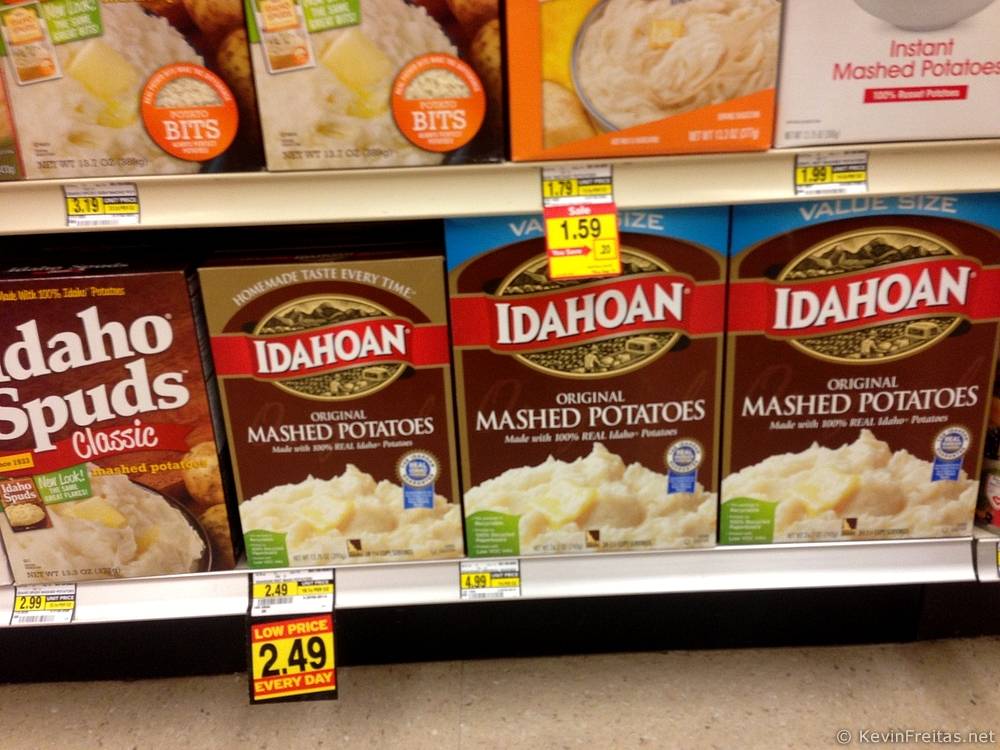 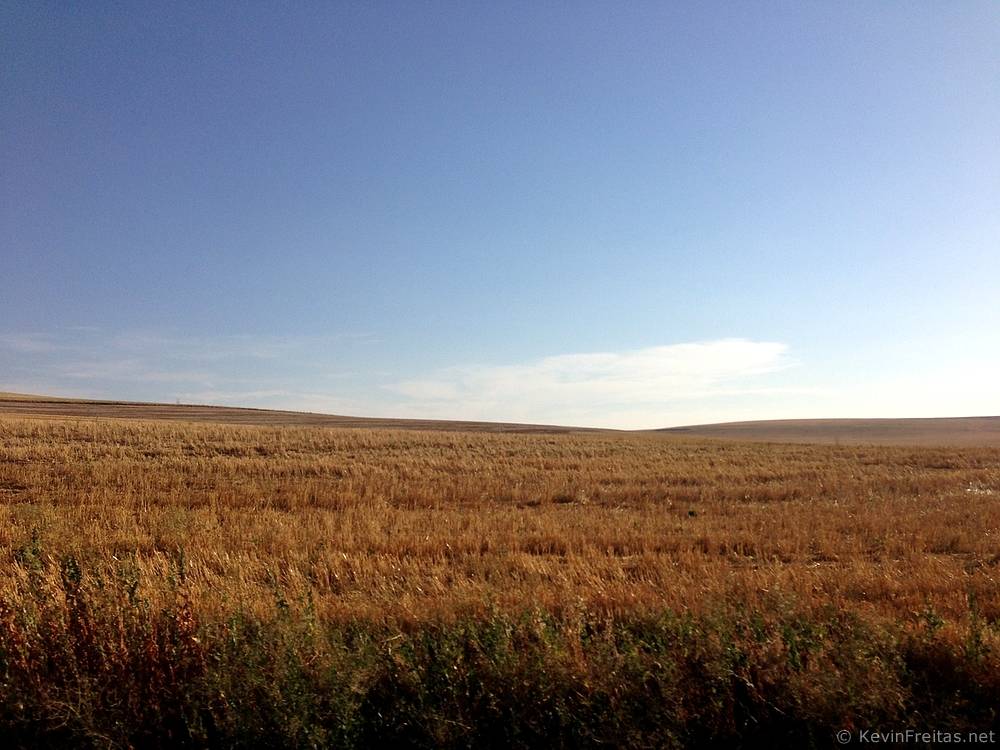 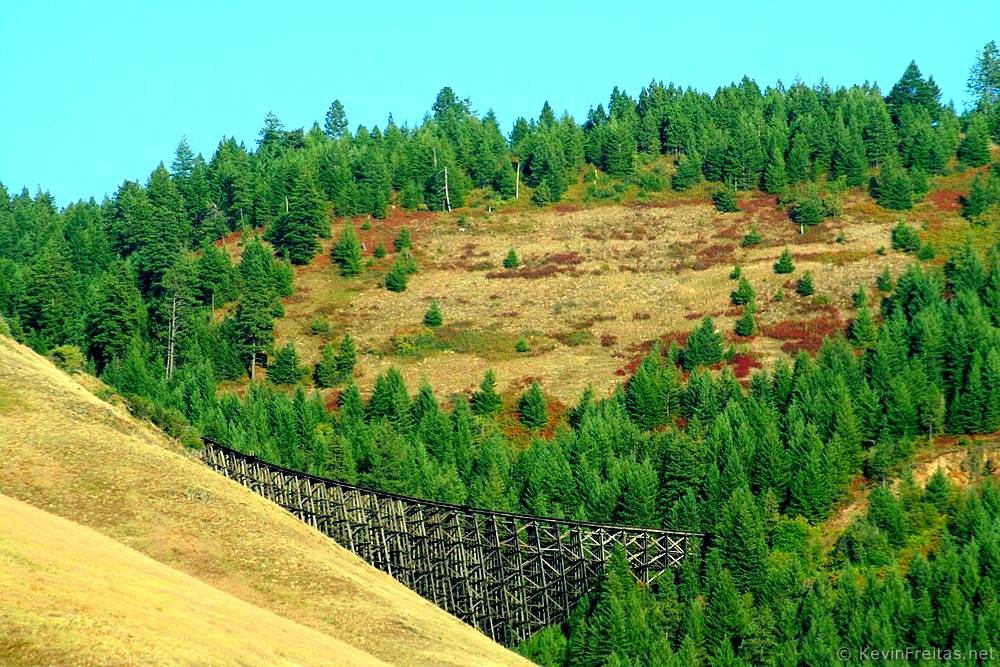 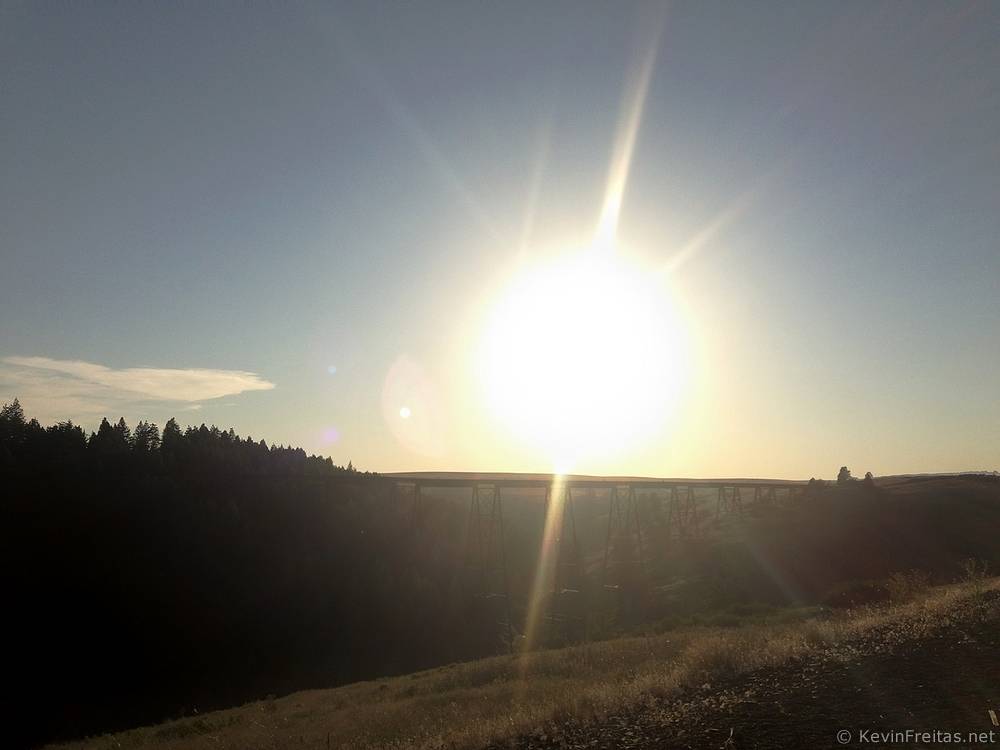 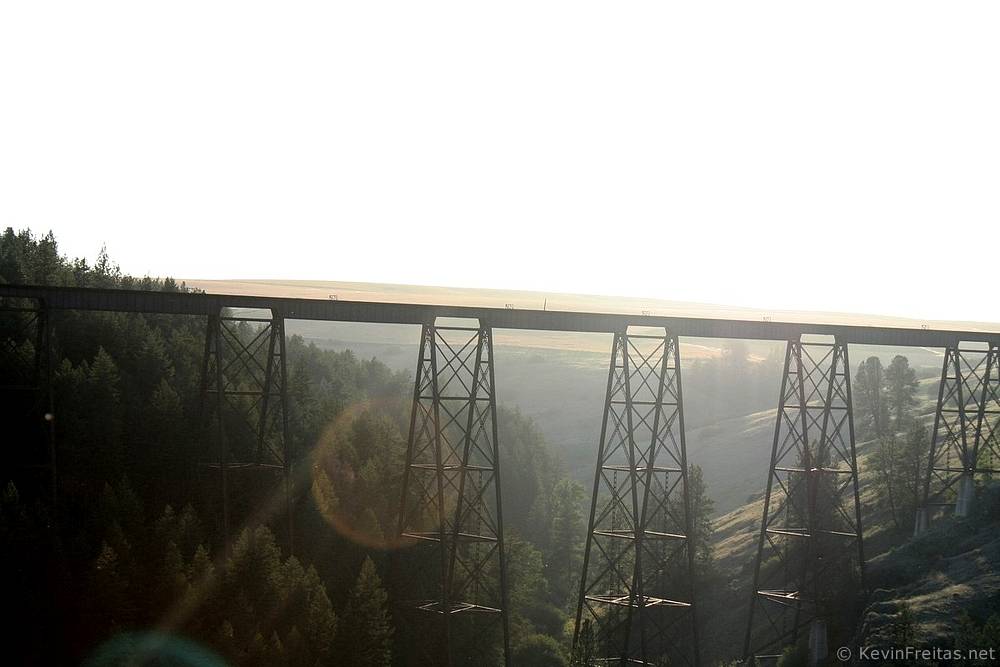 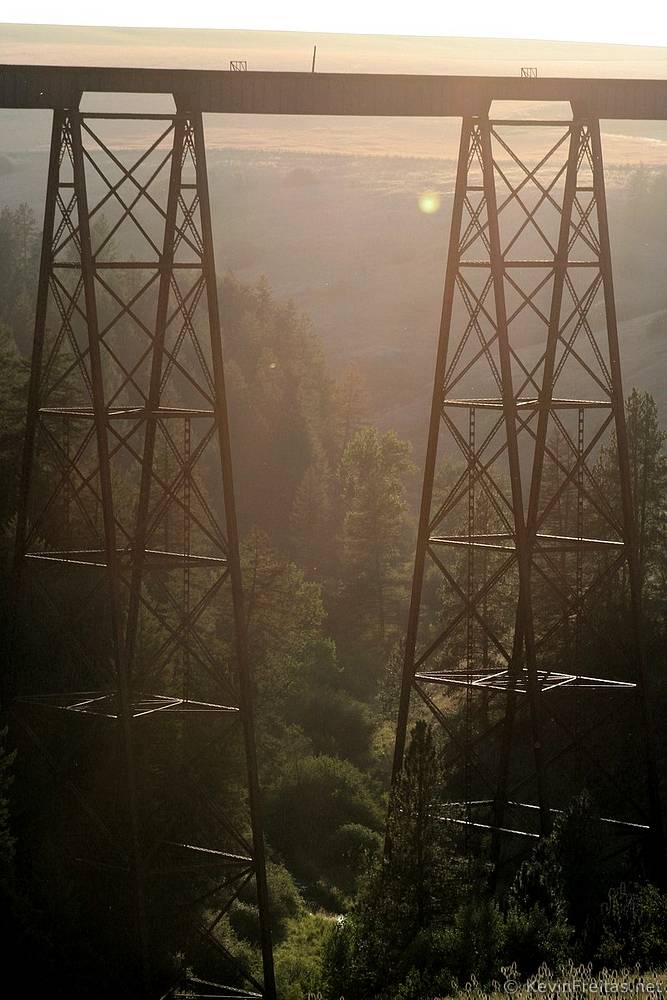 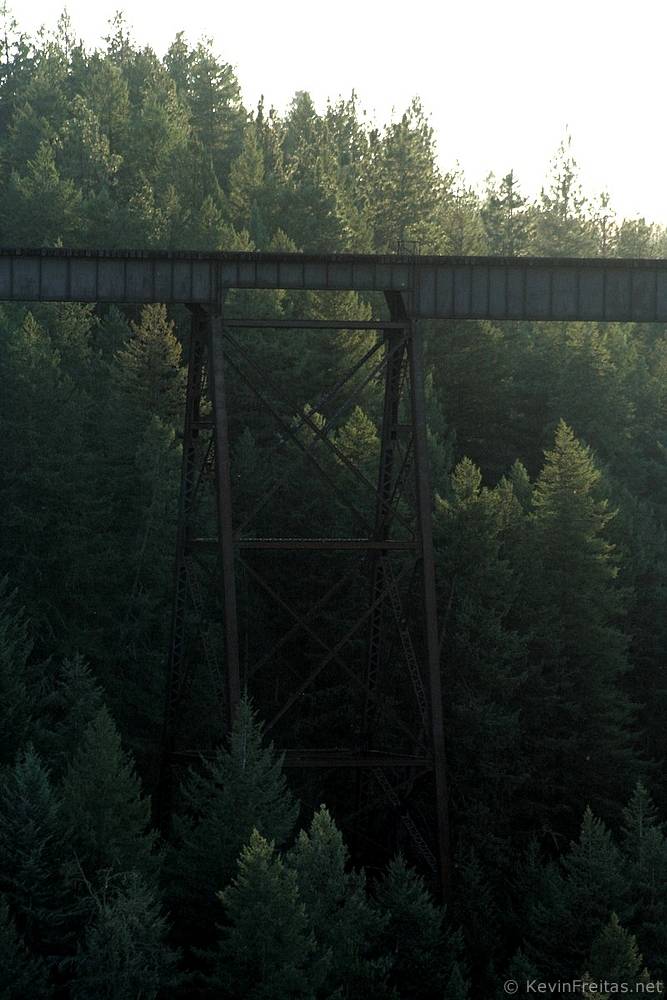 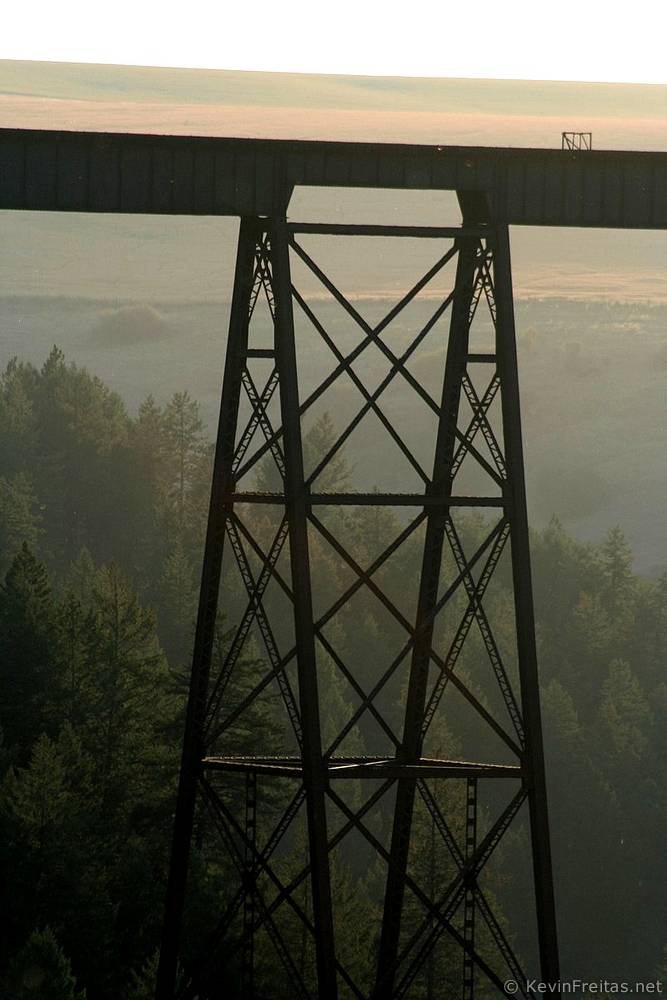 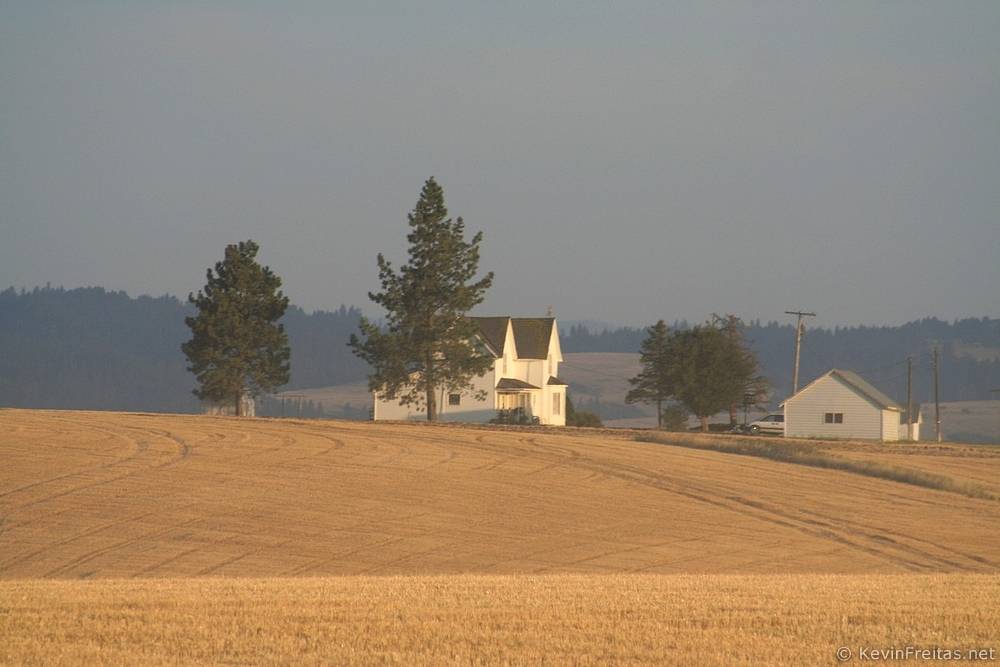 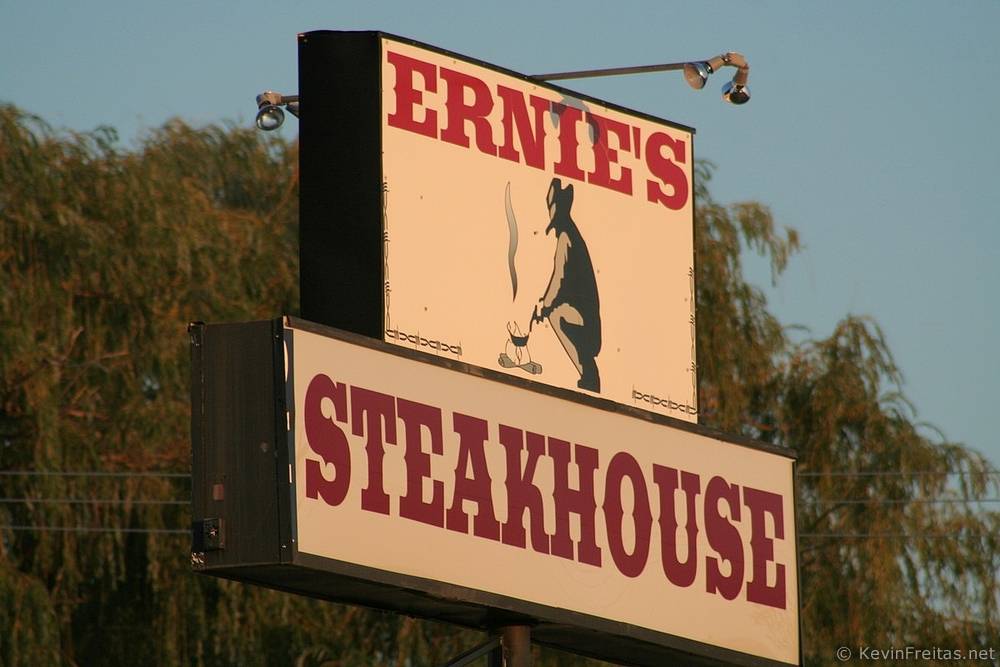 Aug. 10, 2013
Today was full of awesome, mostly. First up we joined Velma and Brandy for breakfast at Hootie's before heading south (into a different time zone!) along the Salmon River....

Aug. 9, 2013
Today we set out north from White Bird up the old, windy highway to the top of the pass to head into Grangeville for breakfast with Connie's uncles. We...

Aug. 8, 2013
"Wanna go to Hell," asked the grizzled, bearded motorcyclist clad in leather, boots, with a bandanna on his head. Nearby, the innocent looking nuclear family gasped and recoiled. But, clarifying,...