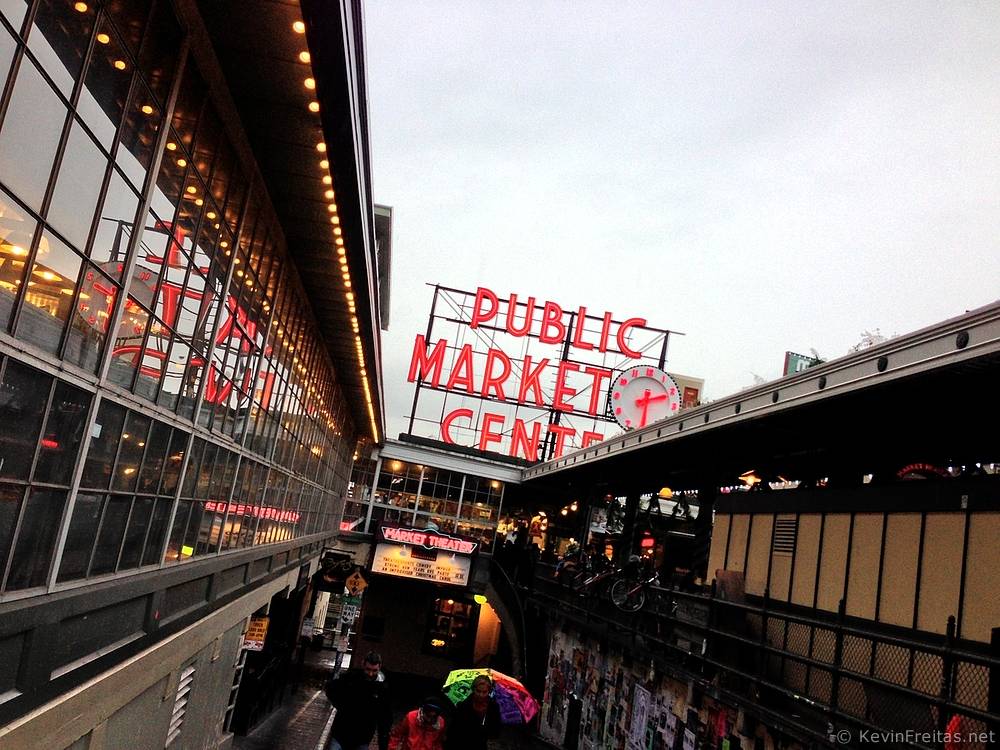 The cats were fairly chummy this morning before Connie and I set out for a day shopping and generally enjoying the holidays in downtown Seattle. Aside from various other stops, we ducked out from the cold, rainy weather into the Steelhead Diner for a beer and lunch. I tried their sausage "rich-boy" sandwich and was blown away by the po-boy style flavors and general authenticity of it compared to recent eats we enjoyed in New Orleans. Overall the place has some seriously friendly staff and great views over the Pike Place Market and Puget Sound.

After we were done shopping for the day Connie and I took in the first ever sold out show at Columbia City's new Ark Lodge Cinemas. They just opened with upgrades from the old movie house that use to show films there. Our showing was greeted first by the owner who thanked us for coming before we enjoyed The Hobbit. Though I'm pretty new to Columbia City it was amazing to have a movie theater within walking distance from our house. Just another vote from me for urban density rather than suburban sprawl. 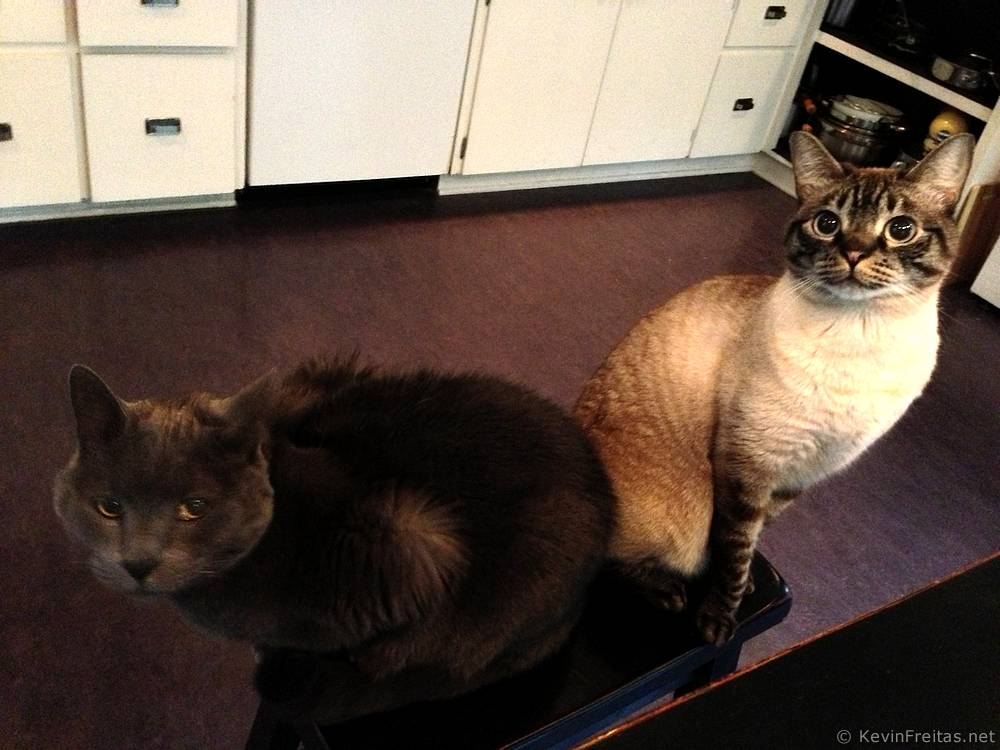 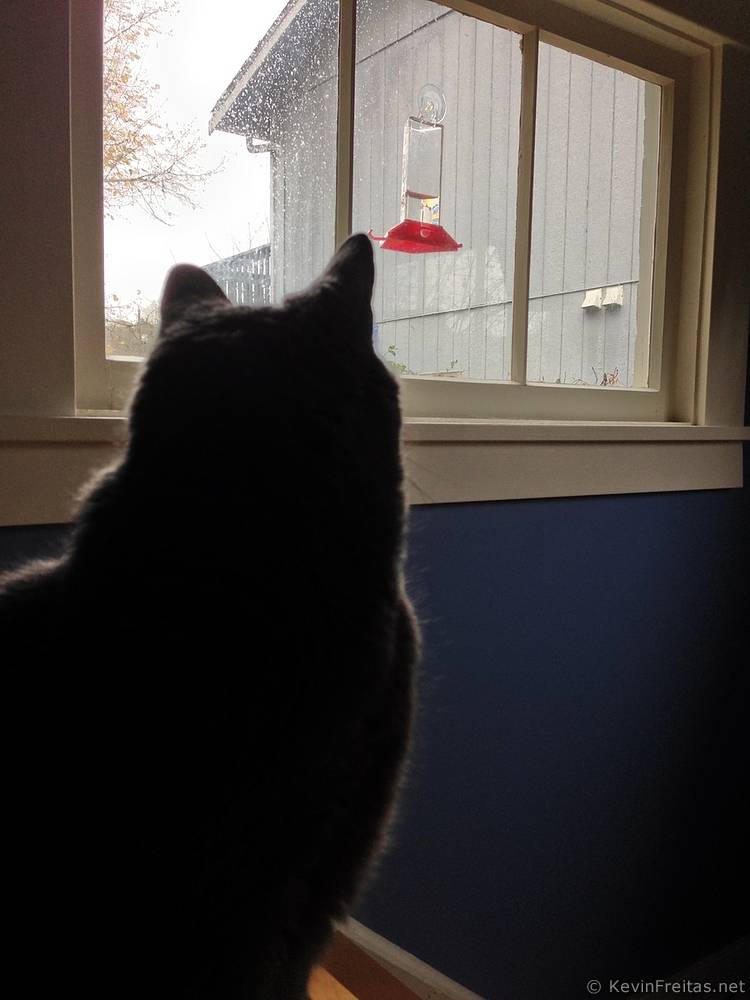 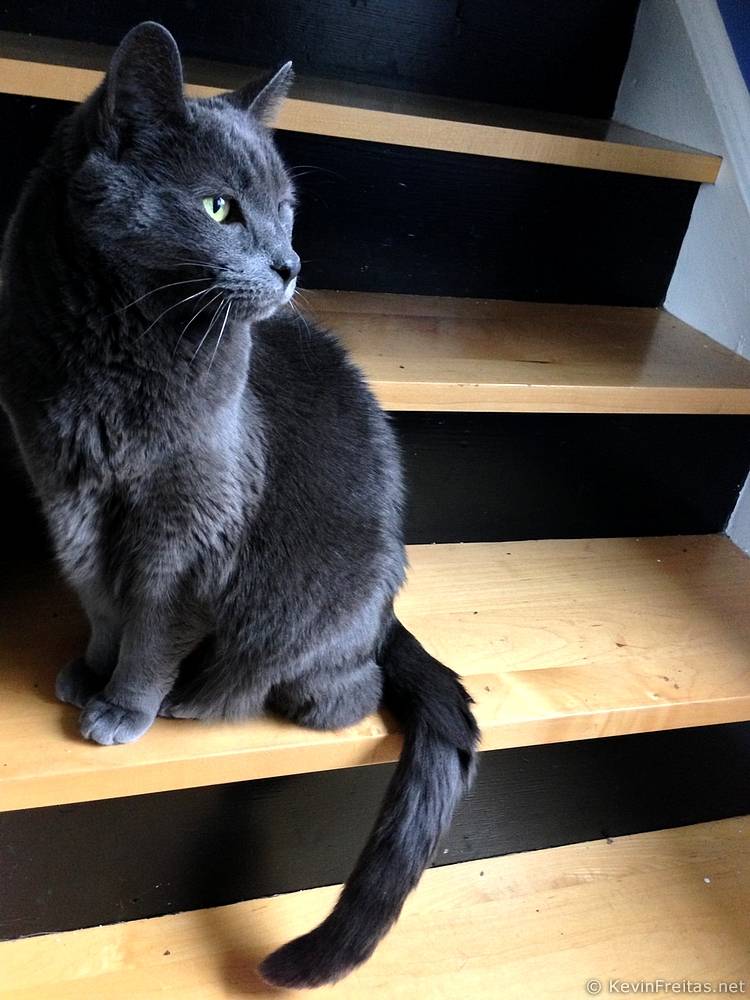 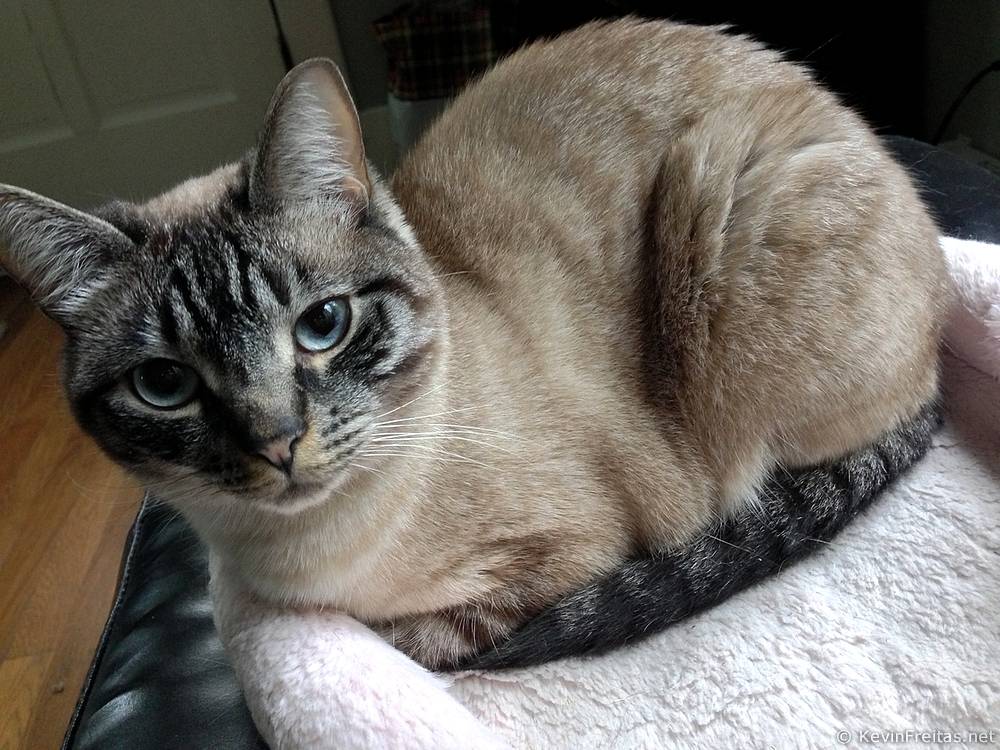 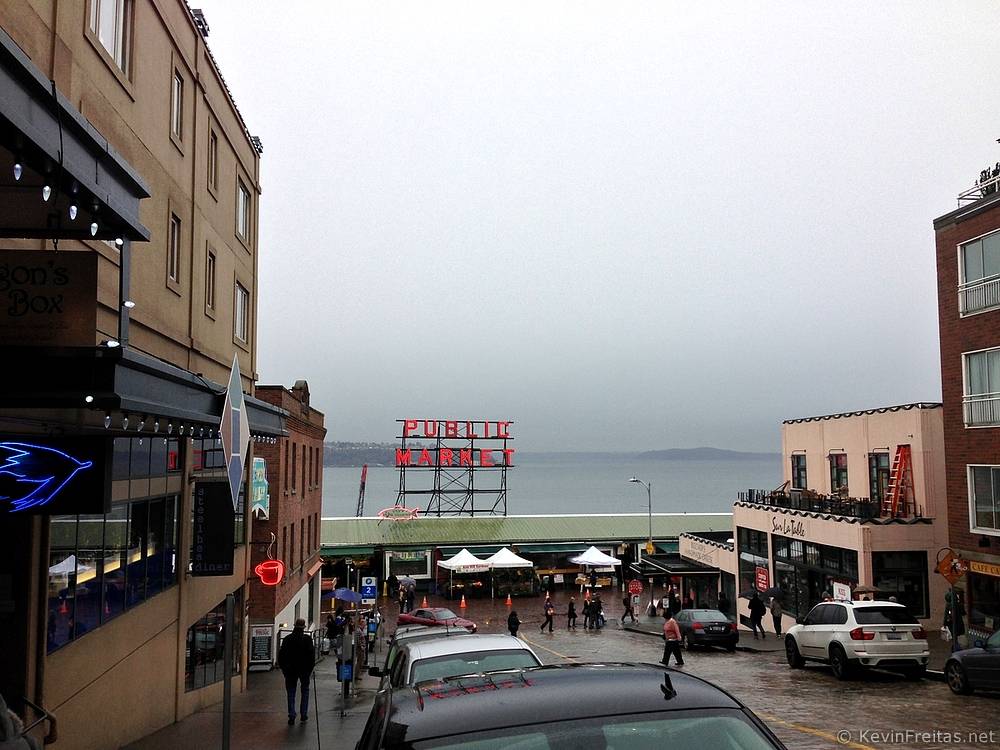 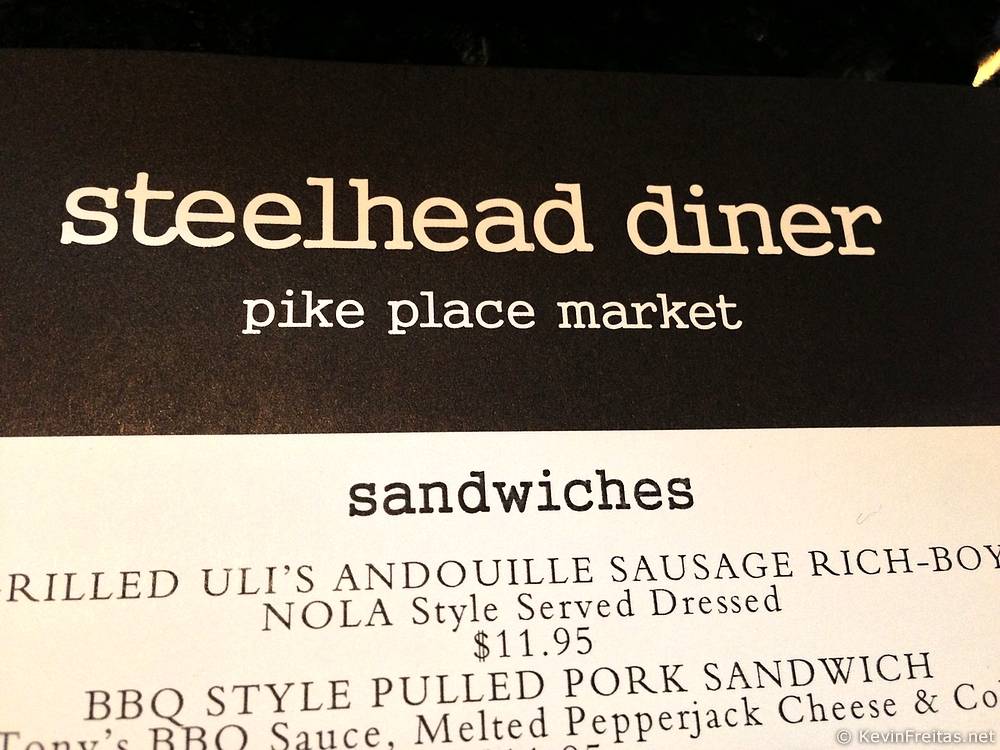 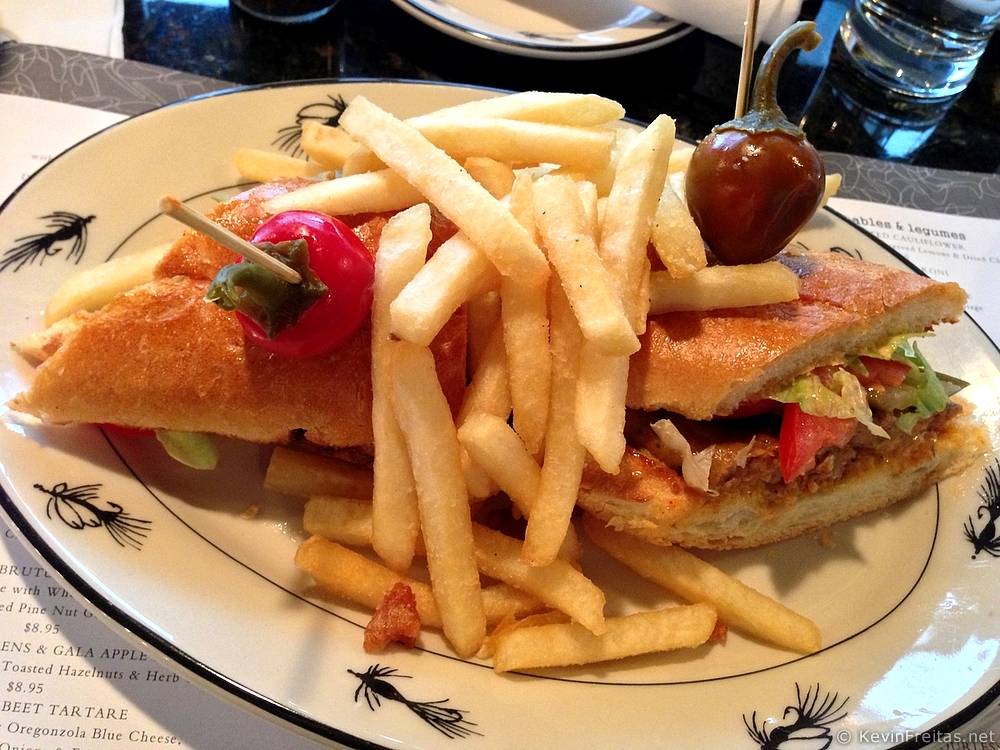 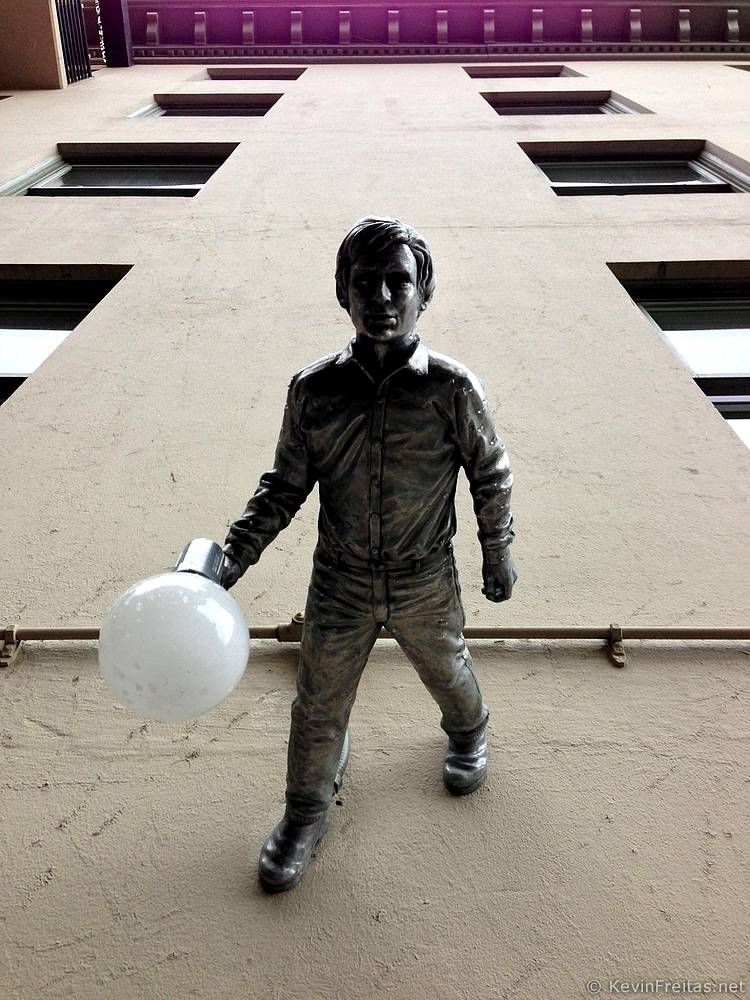 That's one way to pick up your spices 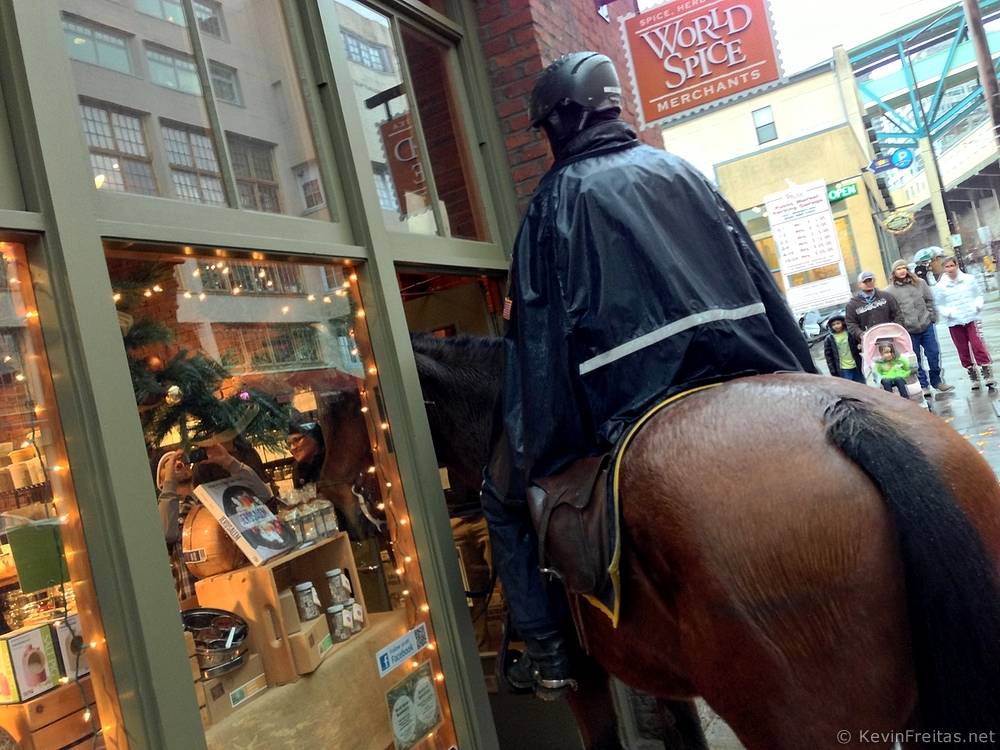 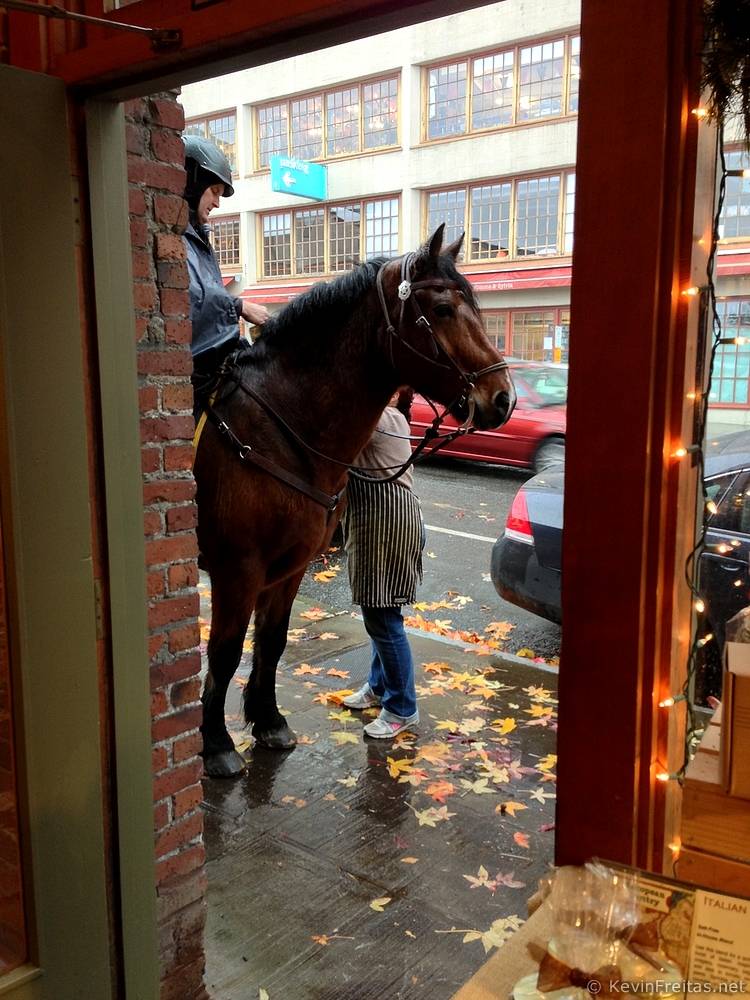 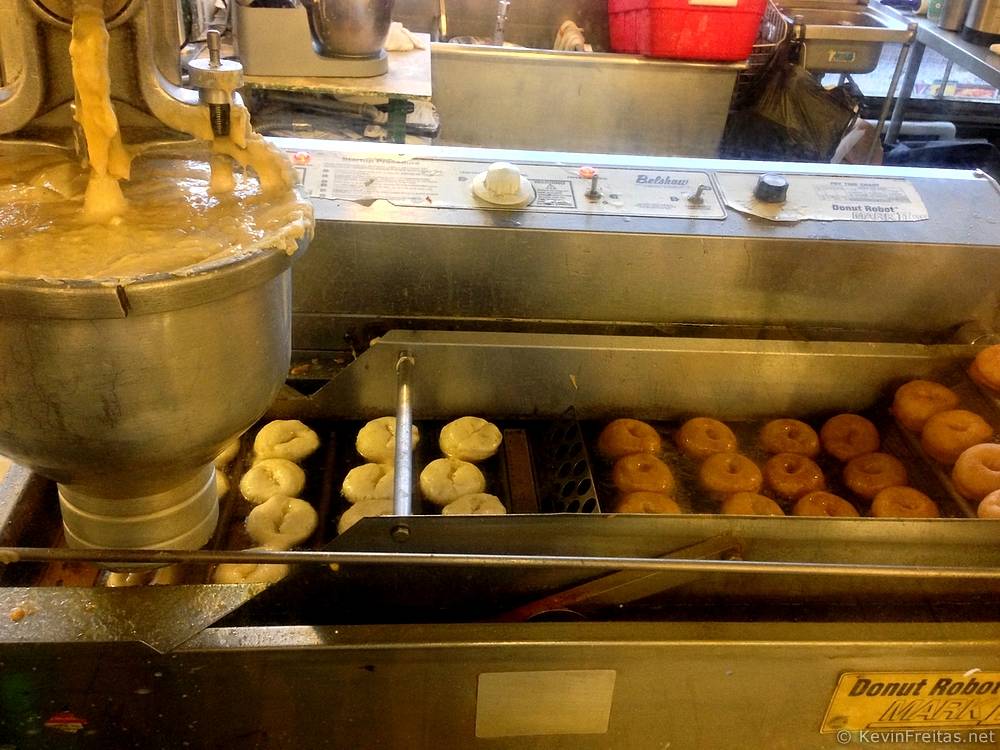 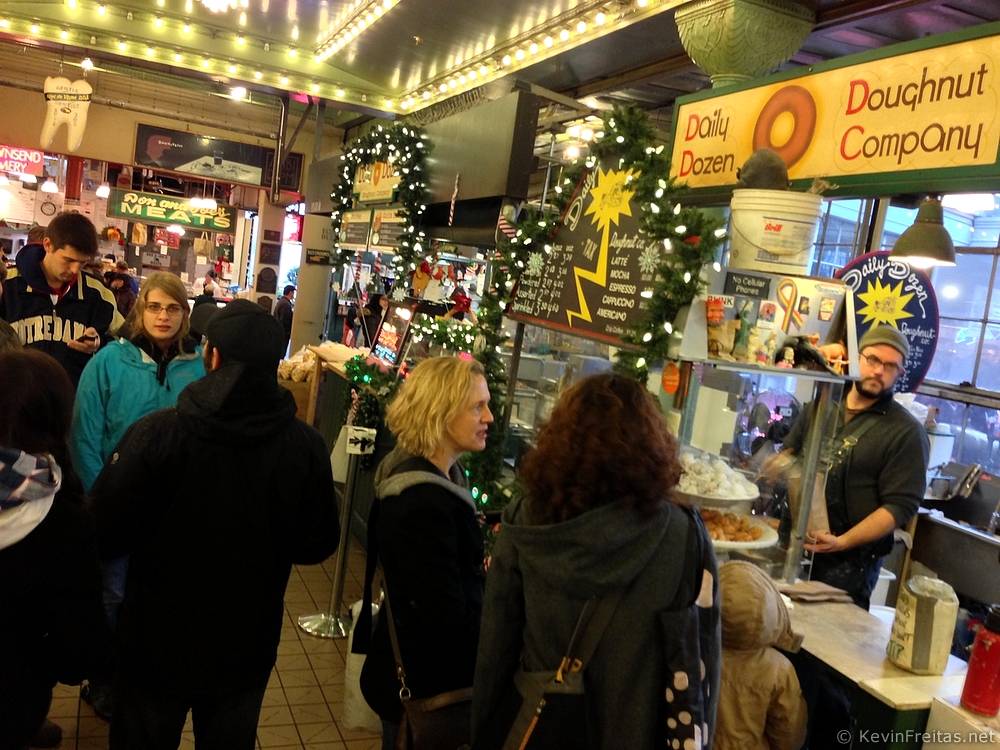 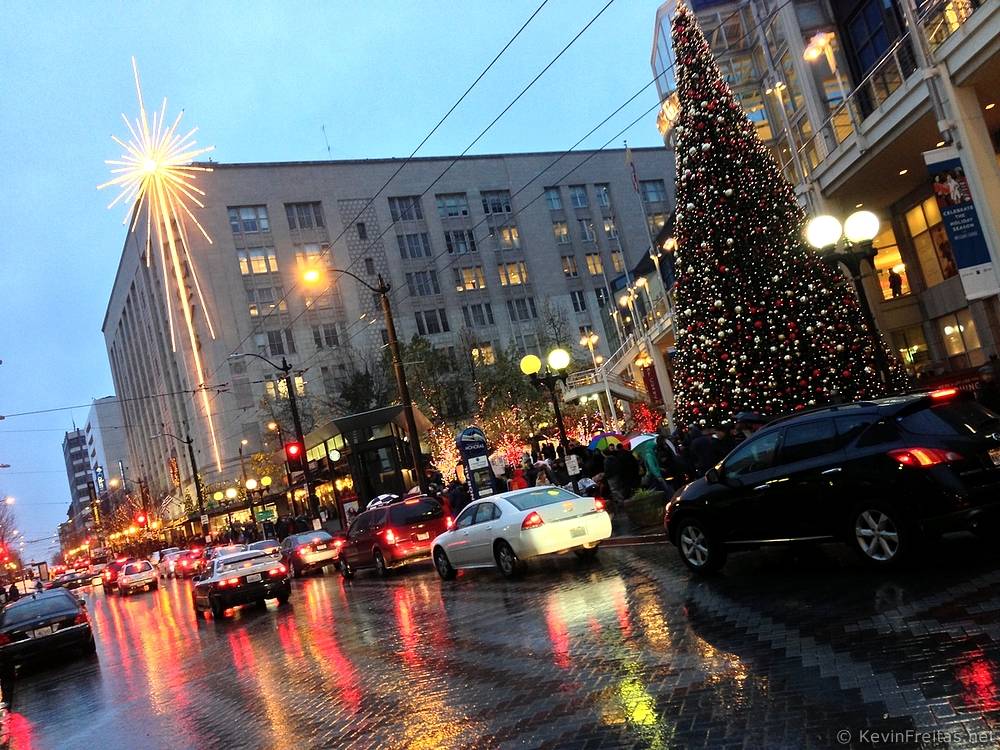 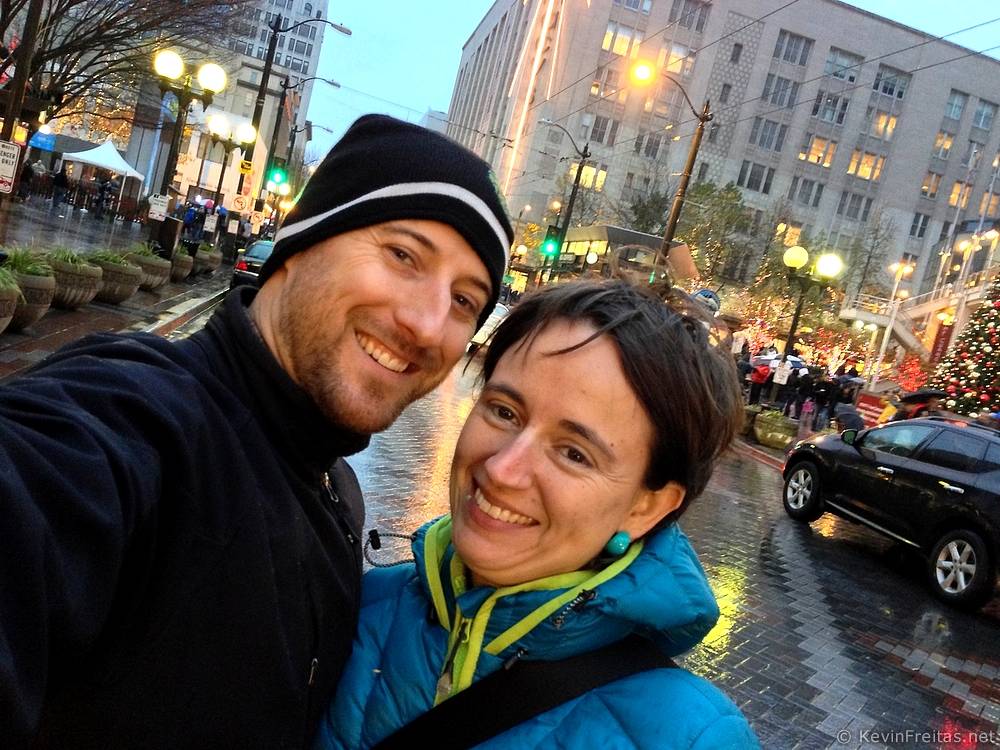 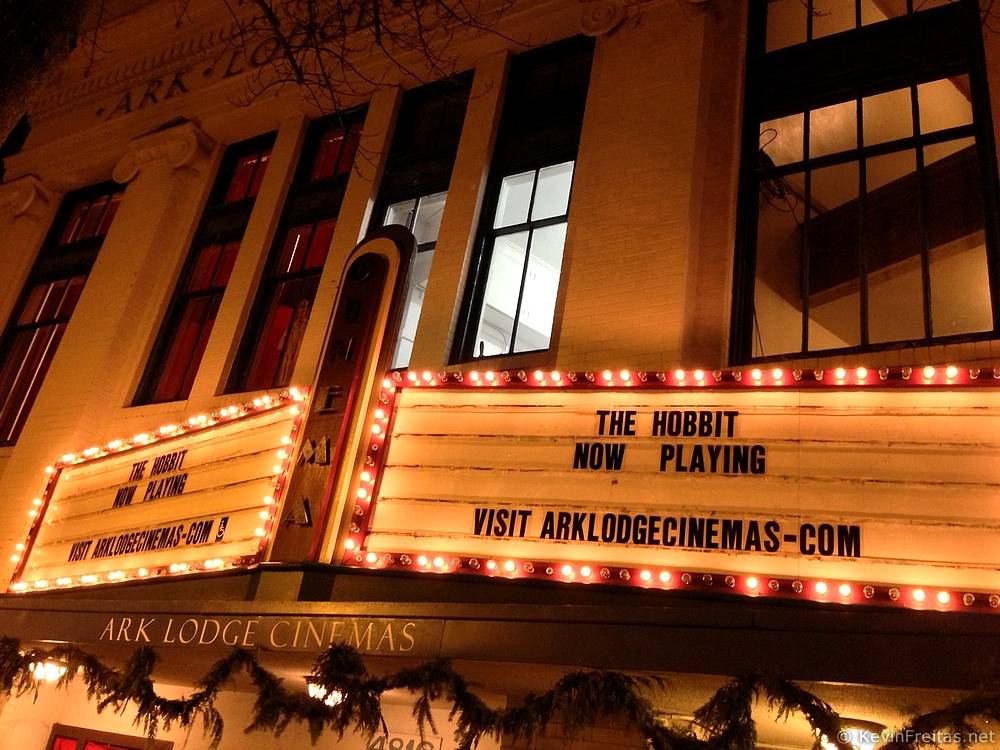 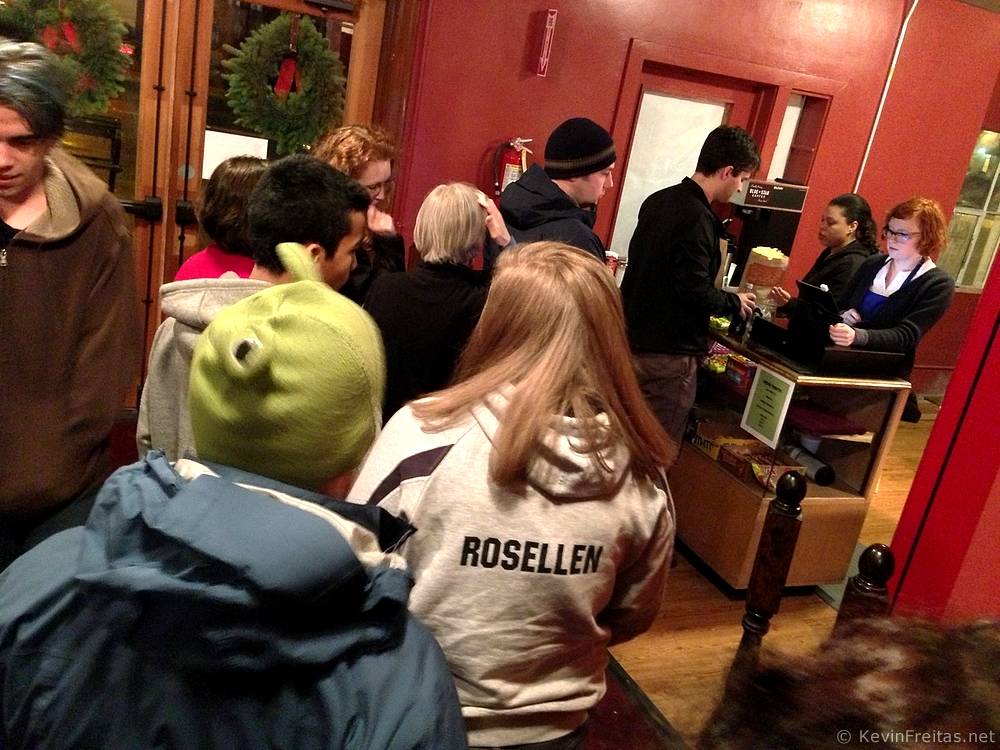 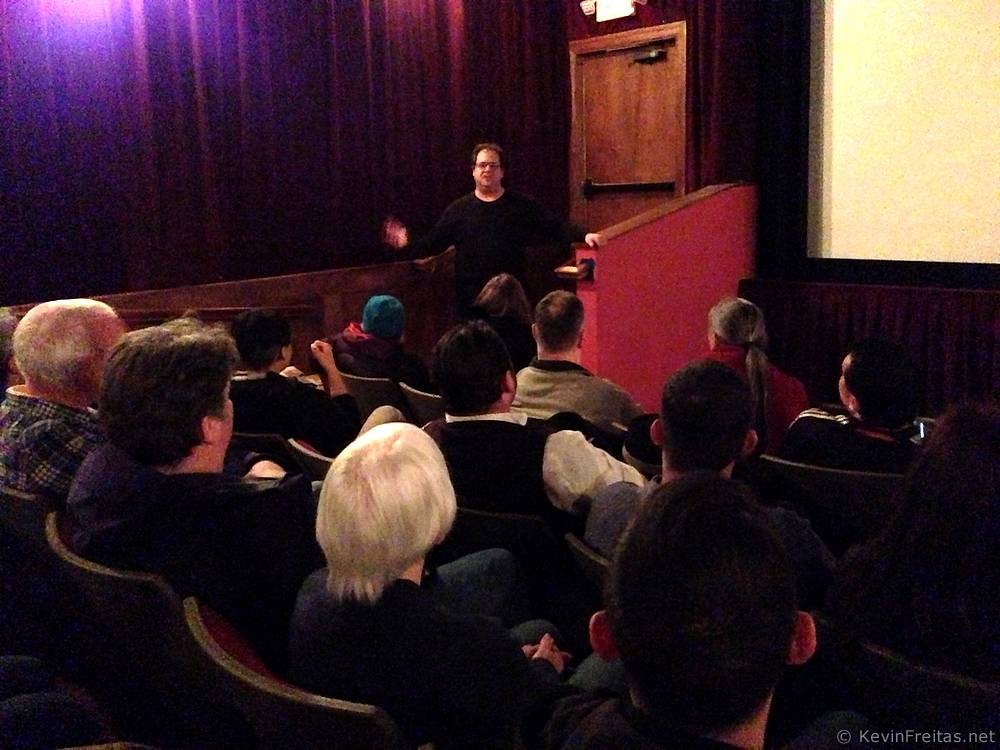 Aug. 22, 2013
Finally! The townhome development that's sat stagnant for years on Renton Ave in Columbia City is finally poised to move forward. Tomorrow, actually! A couple cars parked out in...

A Seattle Day with Toni & David

Dec. 30, 2012
Connie and I got to spend some time with Toni and David today before they set off for their home of Scotland. We headed into downtown Seattle to enjoy...

Dec. 9, 2012
Geraldine's is always a good place to enjoy breakfast. Even better when it's with friends for a special occasion. Aaron brought the family down to celebrate Connie's Birthday with...