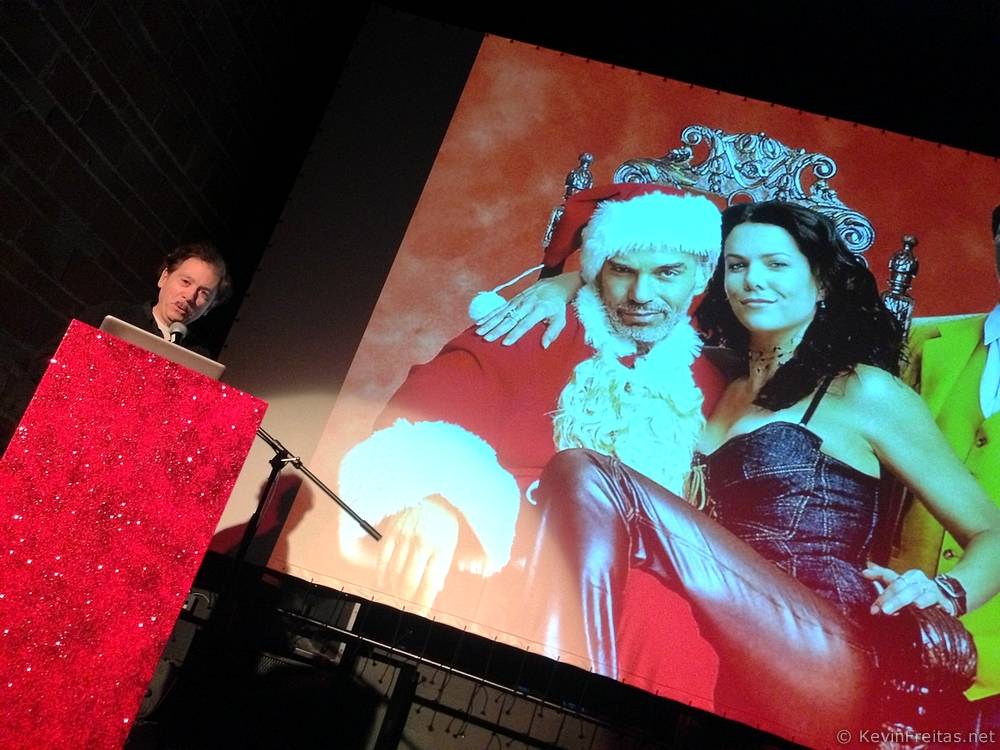 Dim sum lunch with my co-workers was fun as we celebrated one of their first home purchases. We walked about a mile from our office to the place and were immediately bombarded with women pushing food from their carts. One thing we agreed to was chicken feet. I ate one. Good, but probably won't do it again -- they were mostly just awkward to eat.

Then tonight Connie and I headed to Central Cinema which, I've declared, is my new favorite place. Good beer, great food, fun movies, and great people make this a place everyone should check out! Tonight it was a showing of Bad Santa and Q&A with director Terry Zwigoff. The audience had a blast watching the foul-mouthed cast be pretty much wrong throughout (though the movie has a surprising root in reality and a special kind of heart) but hearing from the director after was a special treat. 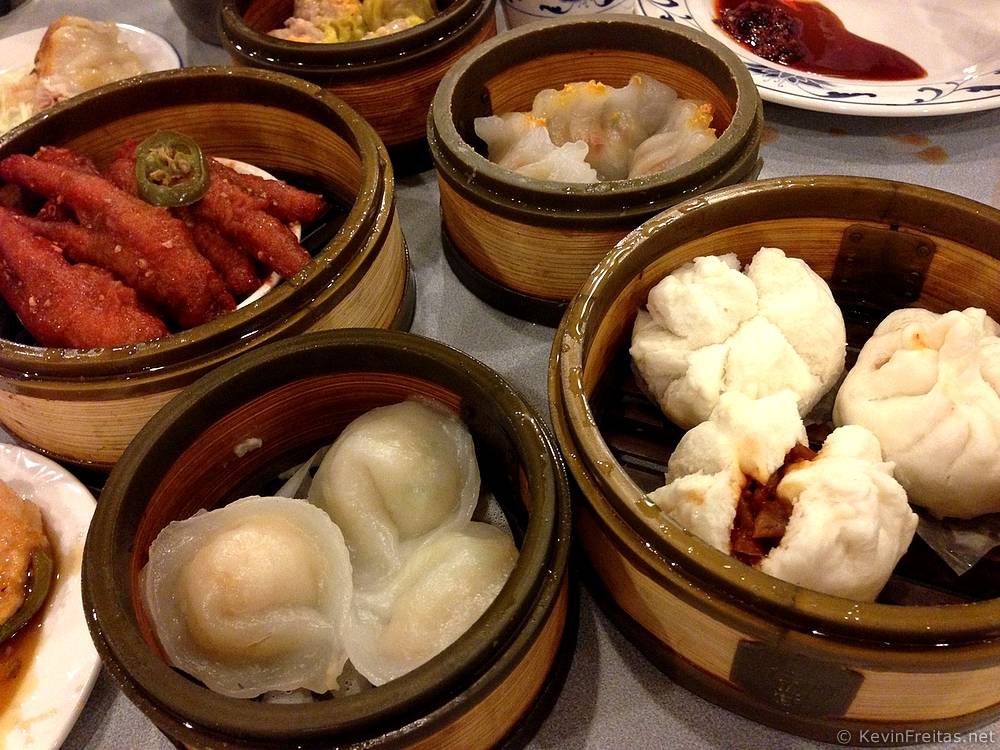 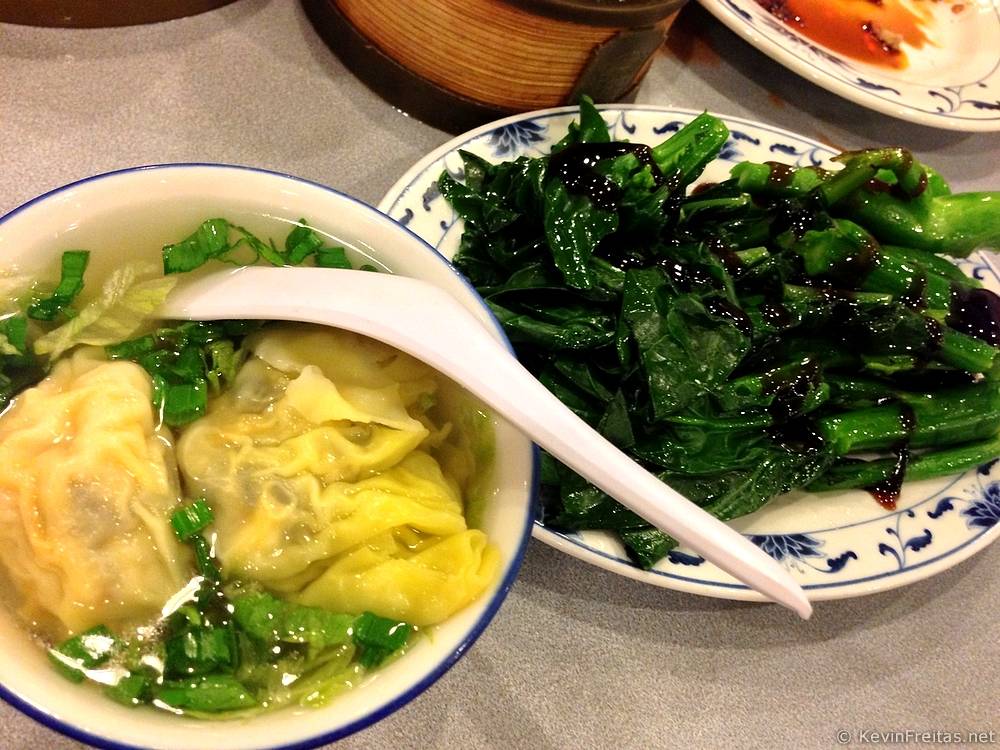 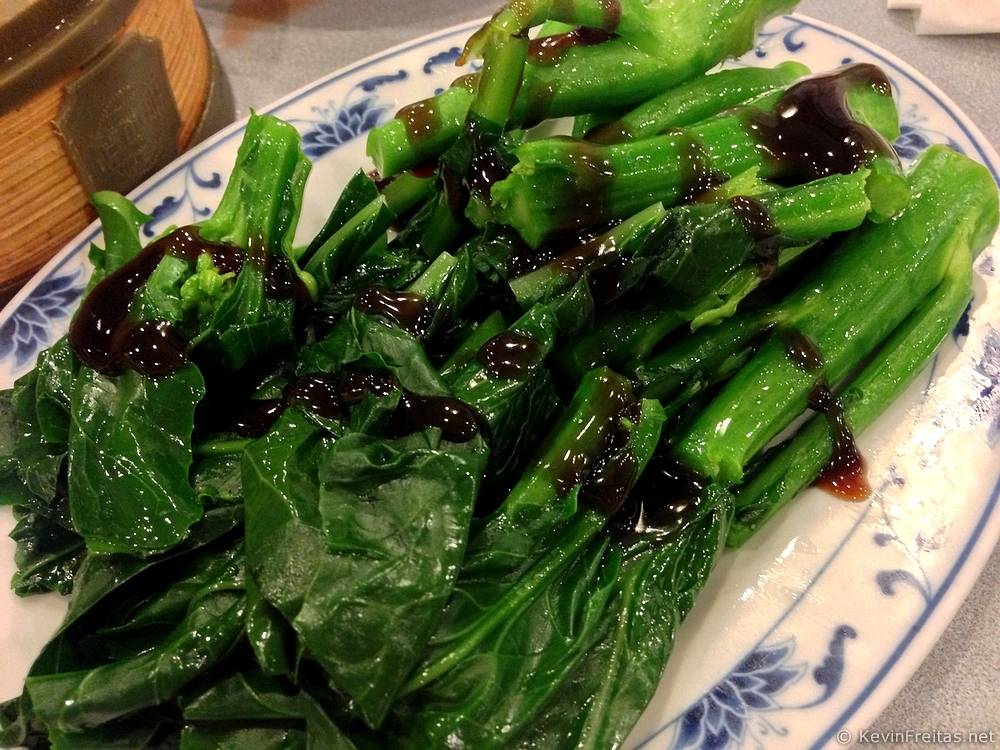 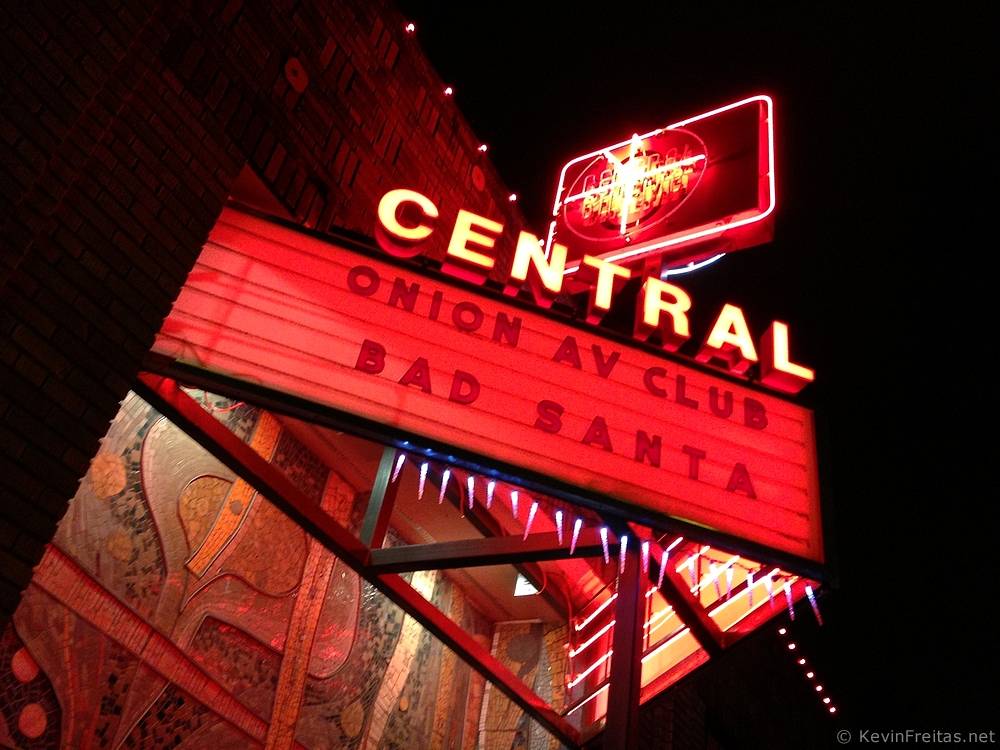 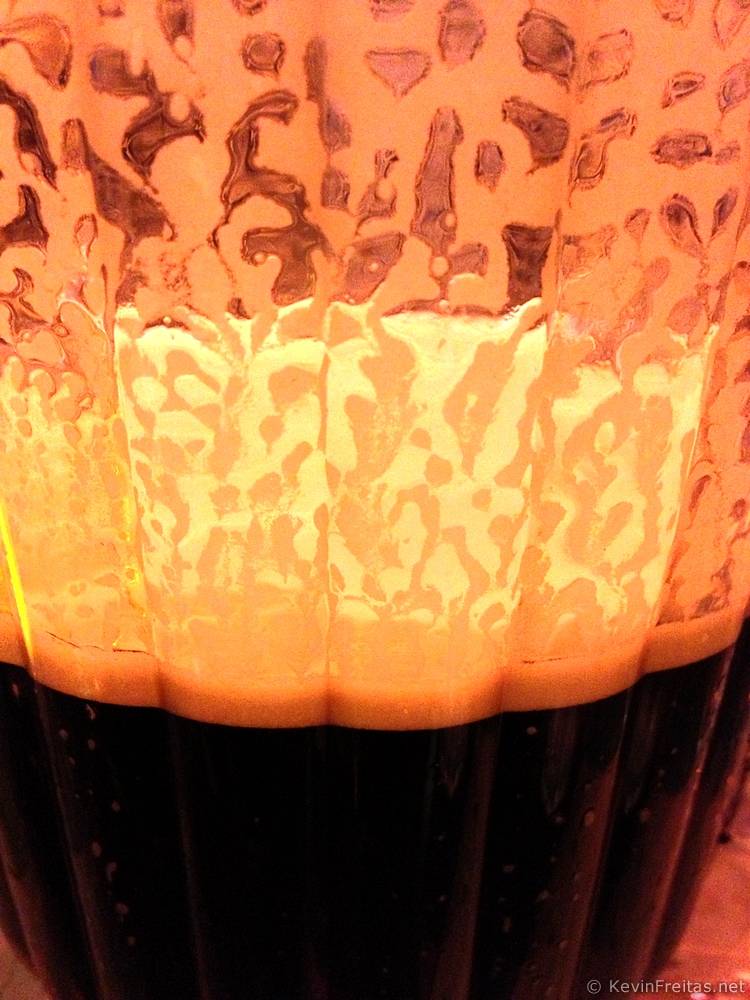 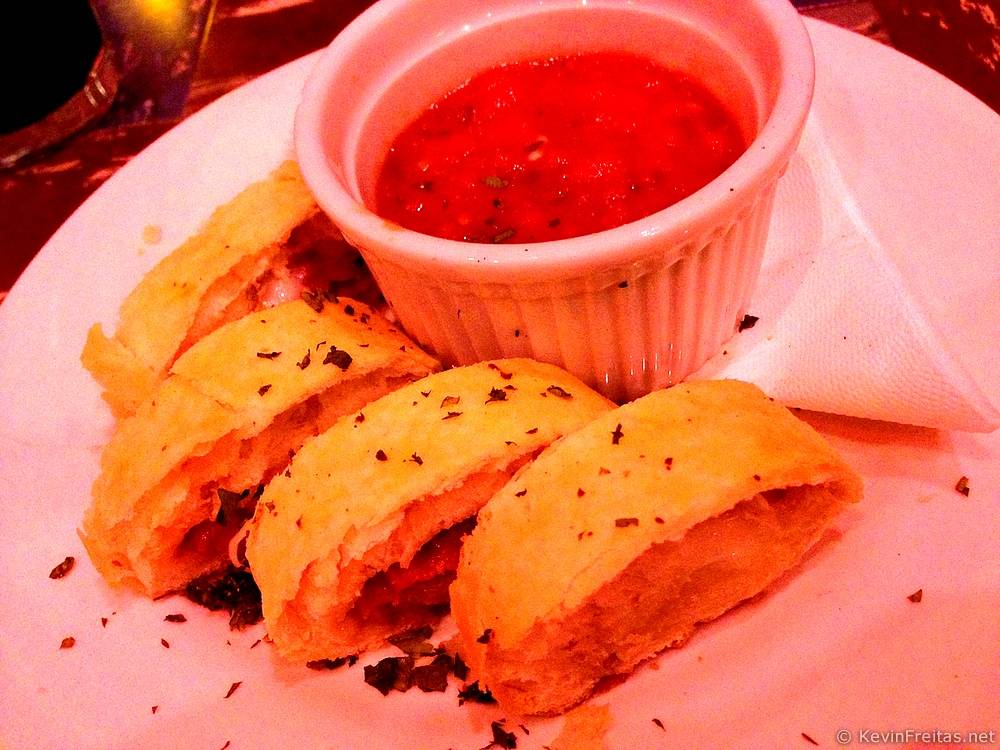 Carrying our pitcher while waiting in line 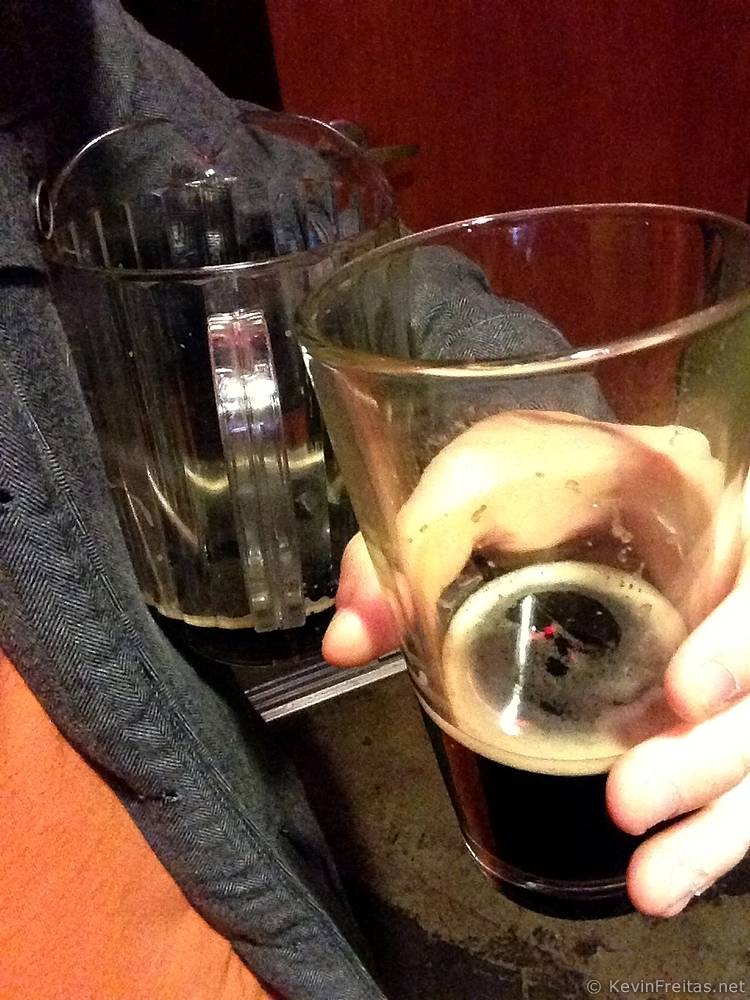 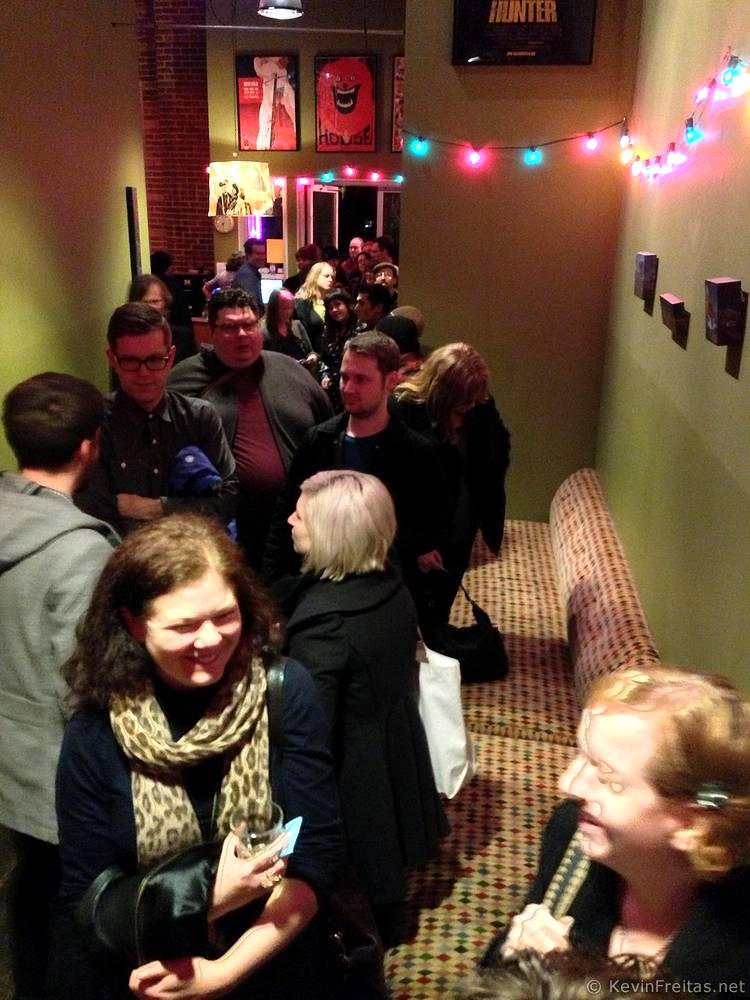 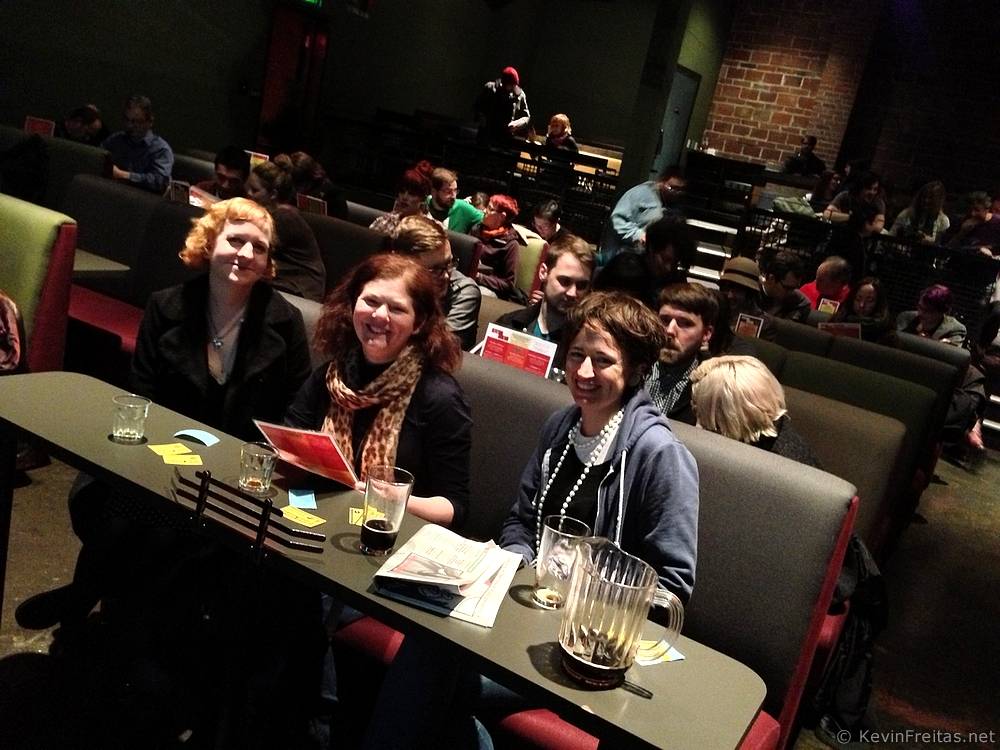 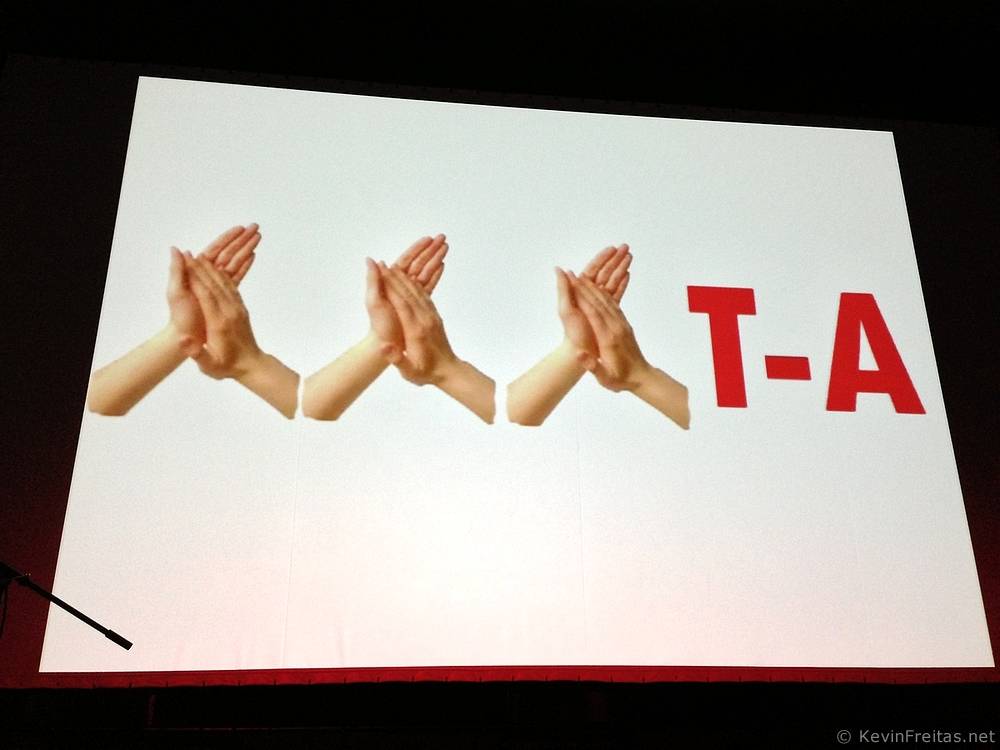 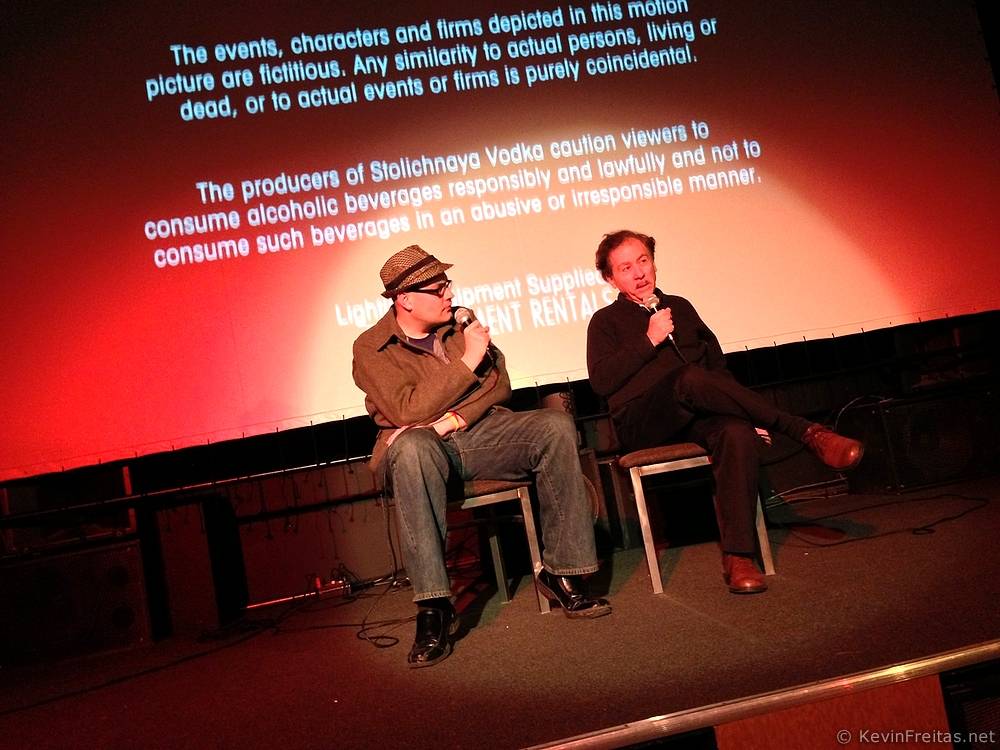 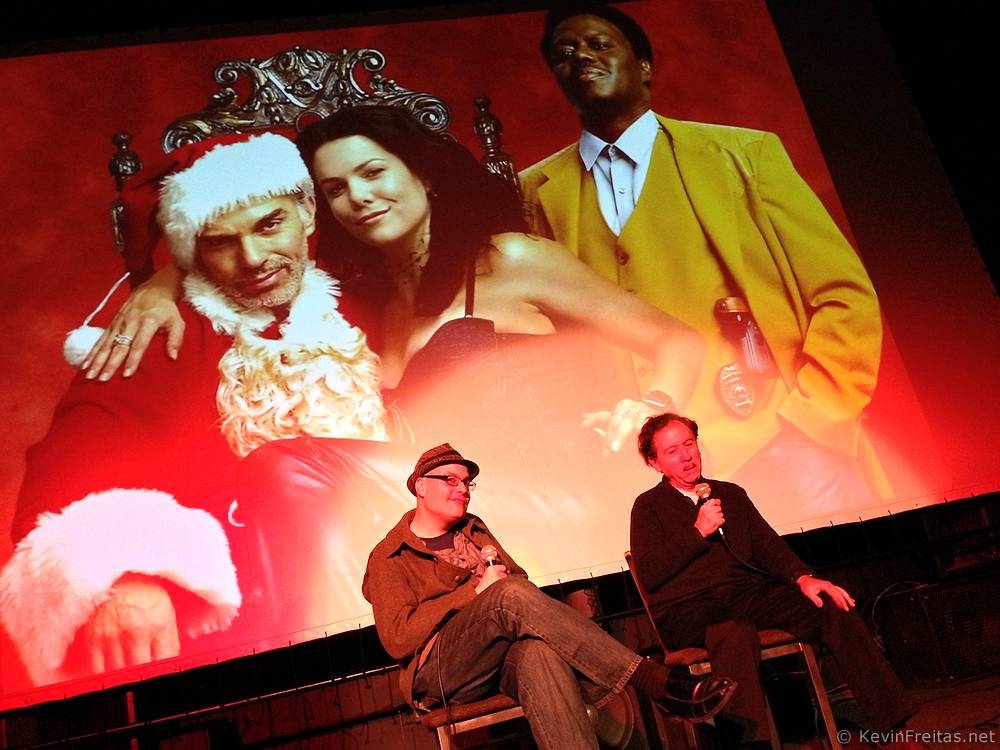 Nov. 17, 2012
Some days you just have to go to Costco. Today was one of those days that also, unfortunately, fell on the Saturday before Thanksgiving. Admittedly the store was prepared...

May. 22, 2016
Though every week is beer week for us, Seattle Beer Week ended with a sugary bomb today with coffee beer and donut pairings at Reuben's Brews in Ballard. The...