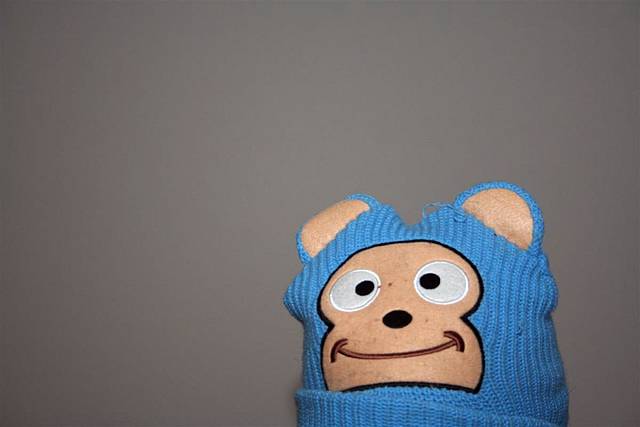 I tagged along with Monkeyshines early this morning as they help kick off Chinese New Year in Tacoma. More than two hundred blown glass balls are now strewn about town in celebration of the Year of the Rat. I rode along with one group out of eight or so that crept around Tacoma with a box or two each of the balls. Below are some pics but the hunt is on 'cause they don't give up any of the locations. Next week after everyone's had a fair chance to scour the city I'll post some photos that are my favs but that definitely spoil the scavenging fun. Now just where would a rat hide such pretty little things...?

Happy hunting! If you find a ball, keep it (that's the point -- they're a gift to you, Tacoma) and email me a photo or two of you with your find and where you found it. It would be great to share with the anonymous creators of such a wonderful project the joy it brings to people in Tacoma. I'll post a gallery of your shots in a week or two.

An appropriate hat for the Monkeyshines occasion 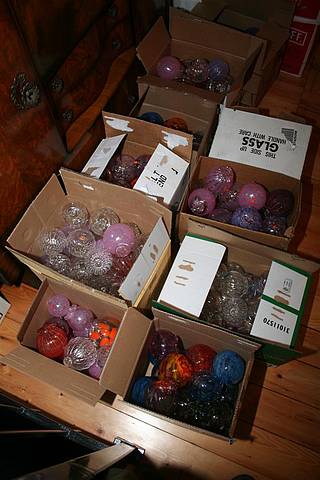 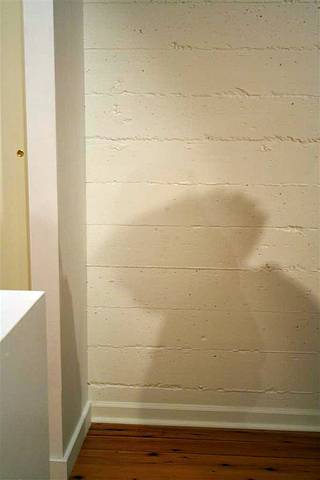 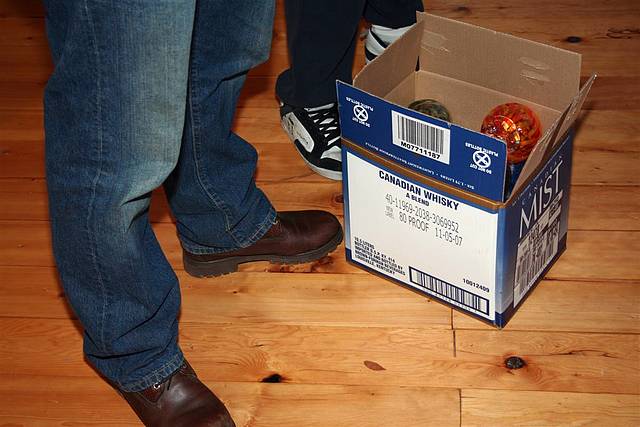 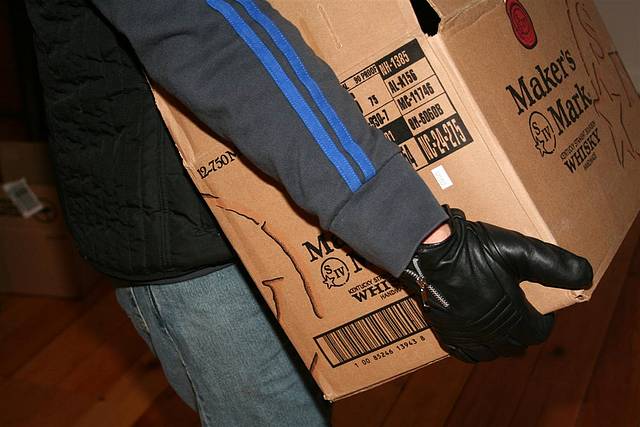 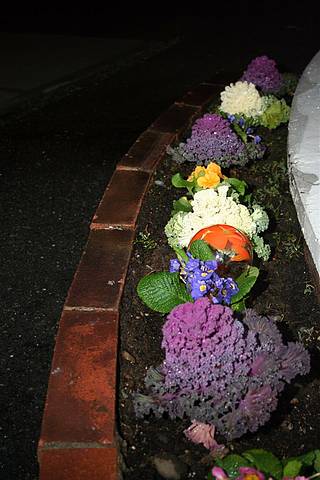 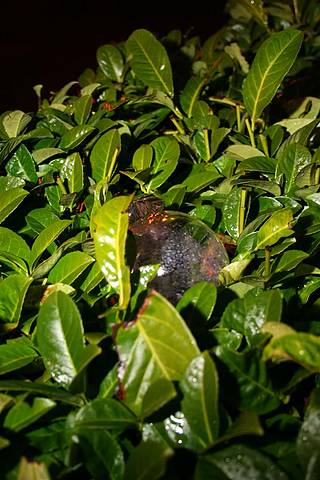 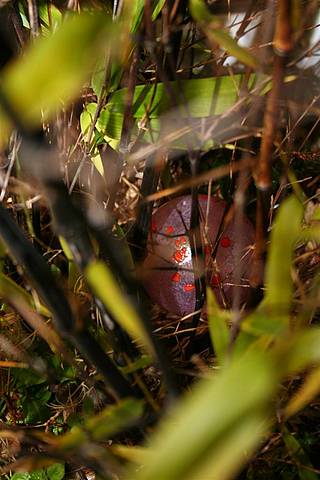 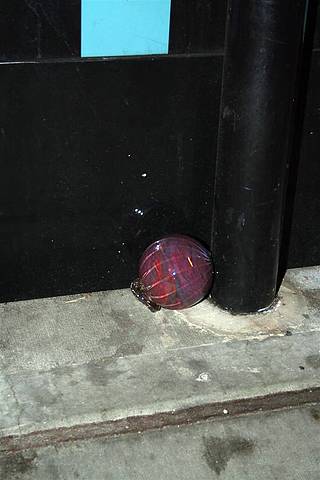 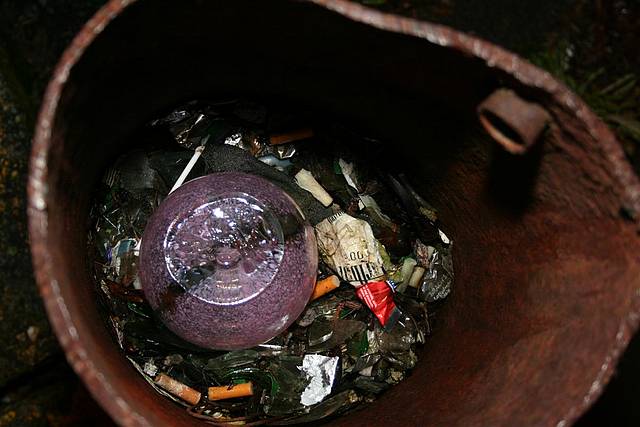 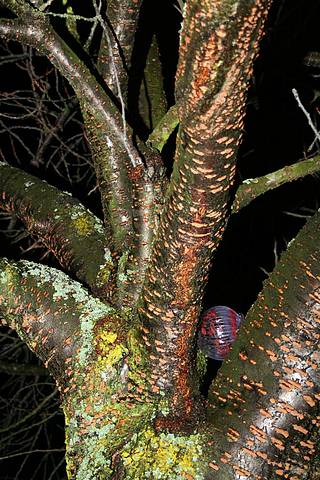 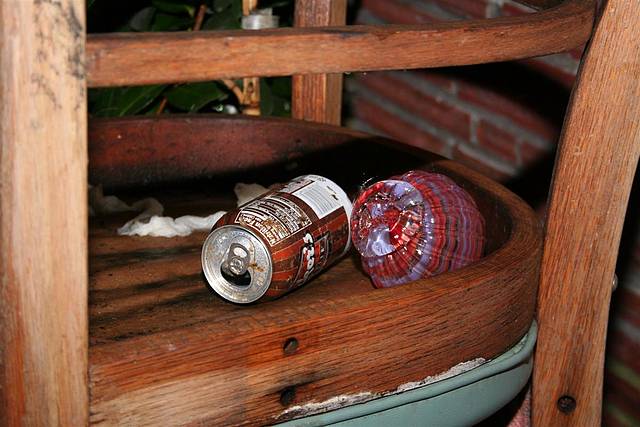 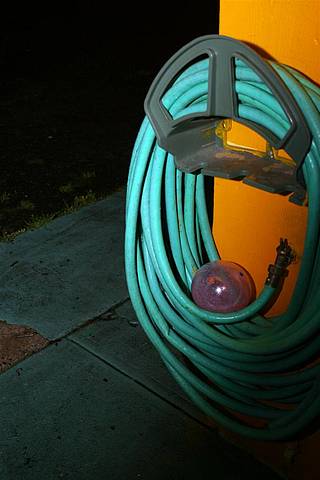 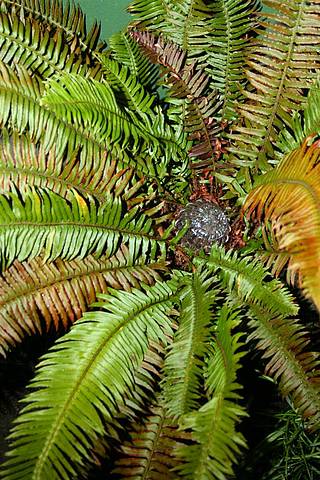 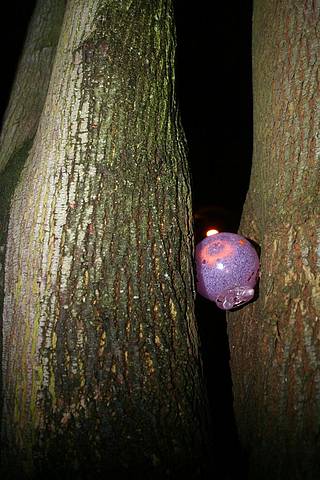 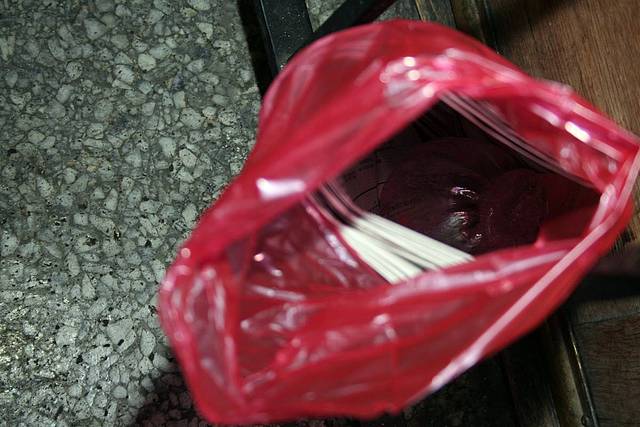 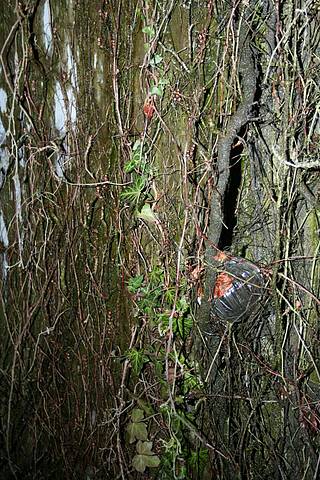 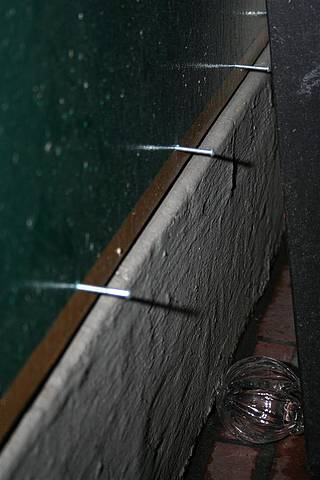 Pay no attention to the boulders in this wall 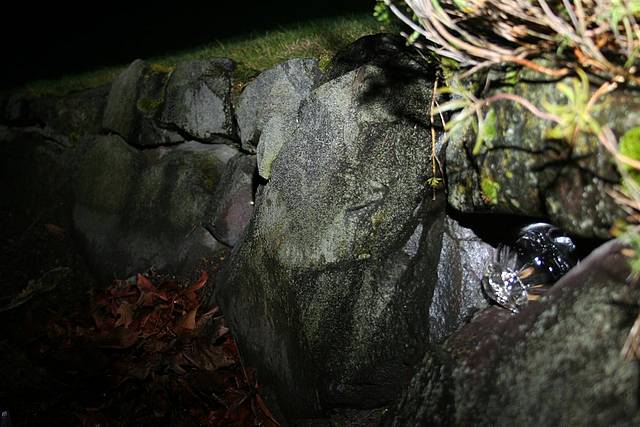 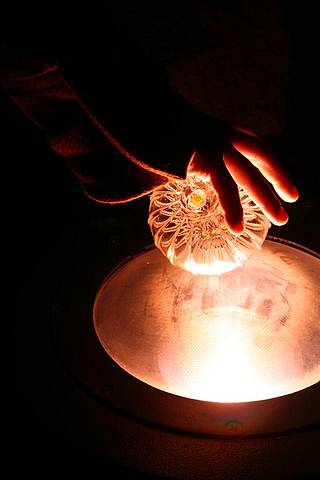 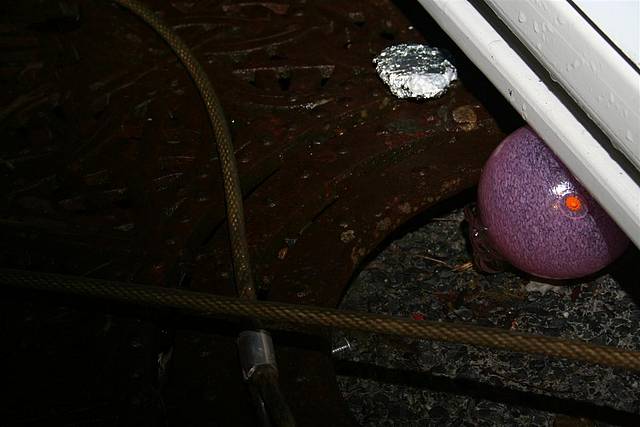 Happy Year of the Rat Tacoma! 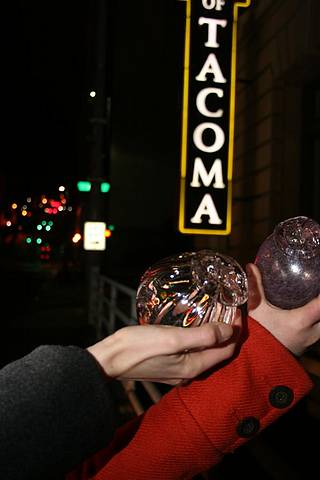 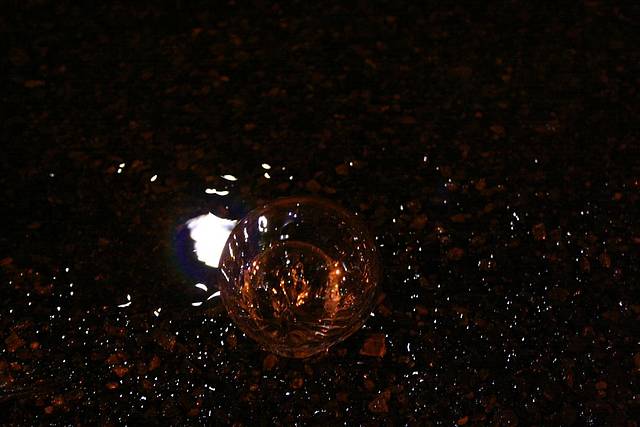 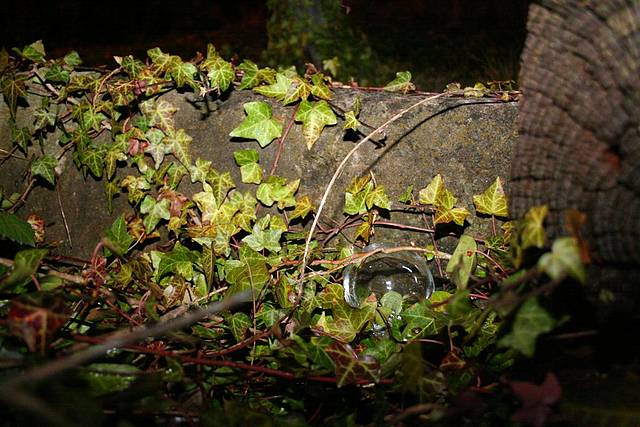 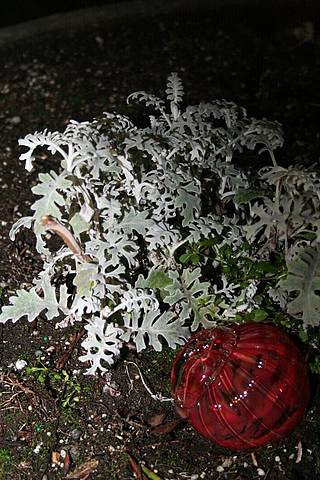 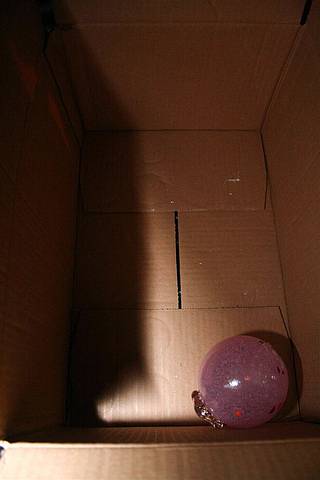 Feb. 9, 2010
They're at it again! This is the seventh year the anonymous monkeyshiners group has spread art and wonder throughout Tacoma. Keep your eyes peeled for beautiful glass with a...

Jan. 26, 2009
This year the Monkeyshines are at it again having released hundreds of glass ball floats into the wild in celebration of the Chinese New Year. I had a chance...