A graffiti mural protesting police brutality in Seattle was getting a fresh coat of paint yesterday -- to cover it over. The mural, on the 2200 block of Rainier Ave. in the Mt. Baker neighborhood of Seattle, clearly read "Stop Killer Cops" and made reference/memorial to the police-involved killings of Henry Lee Sr. and John T. Williams and named names when it came to the law enforcement officers involved.

I'm not sure if the building owners were painting over the space to "clean it up" or to make way for another mural. My guess, pessimistically, is the former not the latter. Though the mural may have been inflammatory it makes a powerful point that should not be ignored by local leaders. Cooperation and trust between local police and citizens is a must to keep our streets safe while doing so in a civil, just way.

Work painting over the mural yesterday

The mural is gone as of this morning. They made quick work of it. 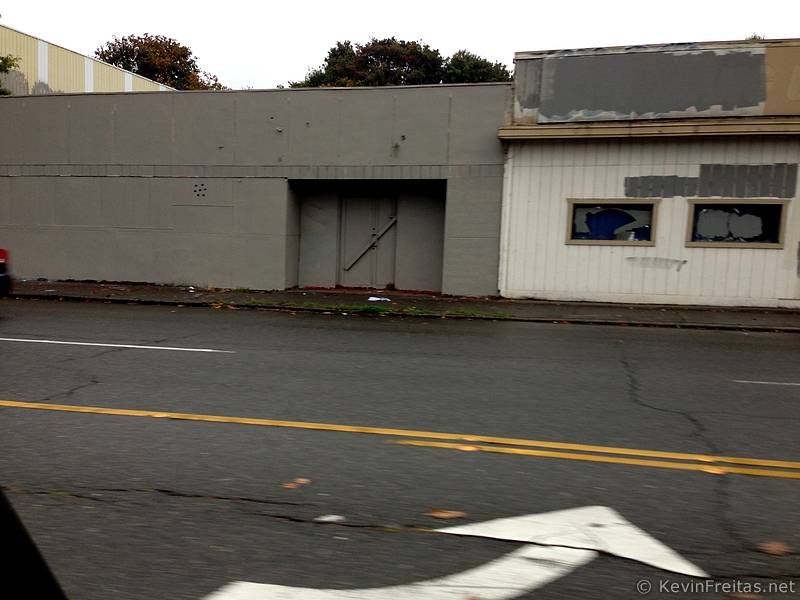 Ferry to Bainbridge Island and Sculptures in the Bloedel Reserve

Oct. 13, 2013
What better day that a sunny Fall Sunday to skip town on a ferry to have a nice stroll and take in some art and fresh air? Connie and...

Jun. 28, 2013
After a day of working from home I hopped onto my bike and out into the heat to ride up Beacon then Capitol Hill in Seattle to meet Connie...

Jun. 8, 2013
Just back last night from a week of business travel Connie was pretty darned exhausted. So, instead of biking to Georgetown Carnival this year, we took the opportunity to...